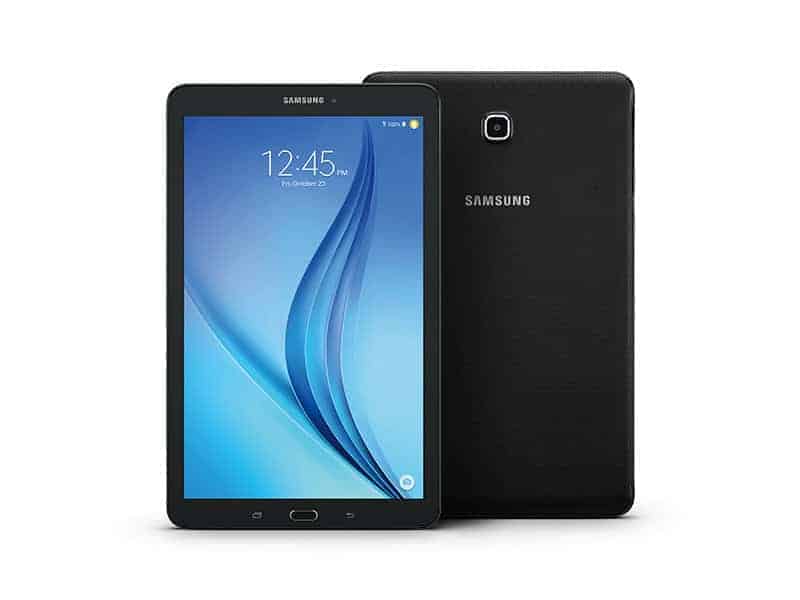 American carrier US Cellular is now rolling out an update that will install Android Nougat to the Samsung Galaxy Tab E. Like the recently upgraded Galaxy Tab A 9.7, this tablet is receiving Android 7.1.1 rather than Android 7.0 that is currently available on many other devices from the South Korean tech giant. Following the update, owners of the Galaxy Tab E will be able to reply to messages and emails without switching applications with the "Quick Reply" feature which is incorporated into the system notification shade. Meanwhile, the split-screen view is now natively supported, allowing for more applications to be viewed simultaneously. Other enhancements include the improved Doze mode which is now enabled as soon as the screen is turned off. In Android Marshmallow, this feature would only start working  30 minutes after the handset's display was switched off. On the other hand, Android 7.1.1  brings app shortcuts to the Galaxy Tab E, a feature that permits users to initiate actions or tasks just by long pressing an app icon. In addition to that, the August security patch is also part of the latest software package from US Cellular.

Any major operating system upgrade should be downloaded through a Wi-Fi network rather than a mobile data connection in order to prevent additional carrier charges or throttling and this one is no exception to that rule. It is also important to check if there is enough free space on your device before the installation is initialized. To prevent possible loss of data, users should back up any files and images stored on the tablet and fully charge the battery of the device before beginning the installation. Once the upgrade process is complete, the new software build can be identified by the firmware version number T377R4TYU1CQI4.

The Galaxy Tab E was launched by the South Korean manufacturer back in 2015. The Samsung-made tablet is powered by the Snapdragon 410 chipset which is comprised of a quad-core ARM Cortex A53 64-bit CPU clocked at 1.2GHz and the Adreno 306 GPU. The device has 1.5GB of RAM and 16GB of internal flash storage that can be expanded by a microSD card. It also comes with an 8-inch display with a resolution of 1,280 by 800 pixels and a 5,000mAh battery. It originally shipped with Android 5.1 Lollipop and was later updated to Android Marshmallow before receiving this likely final jump to 7.1.1 Nougat.