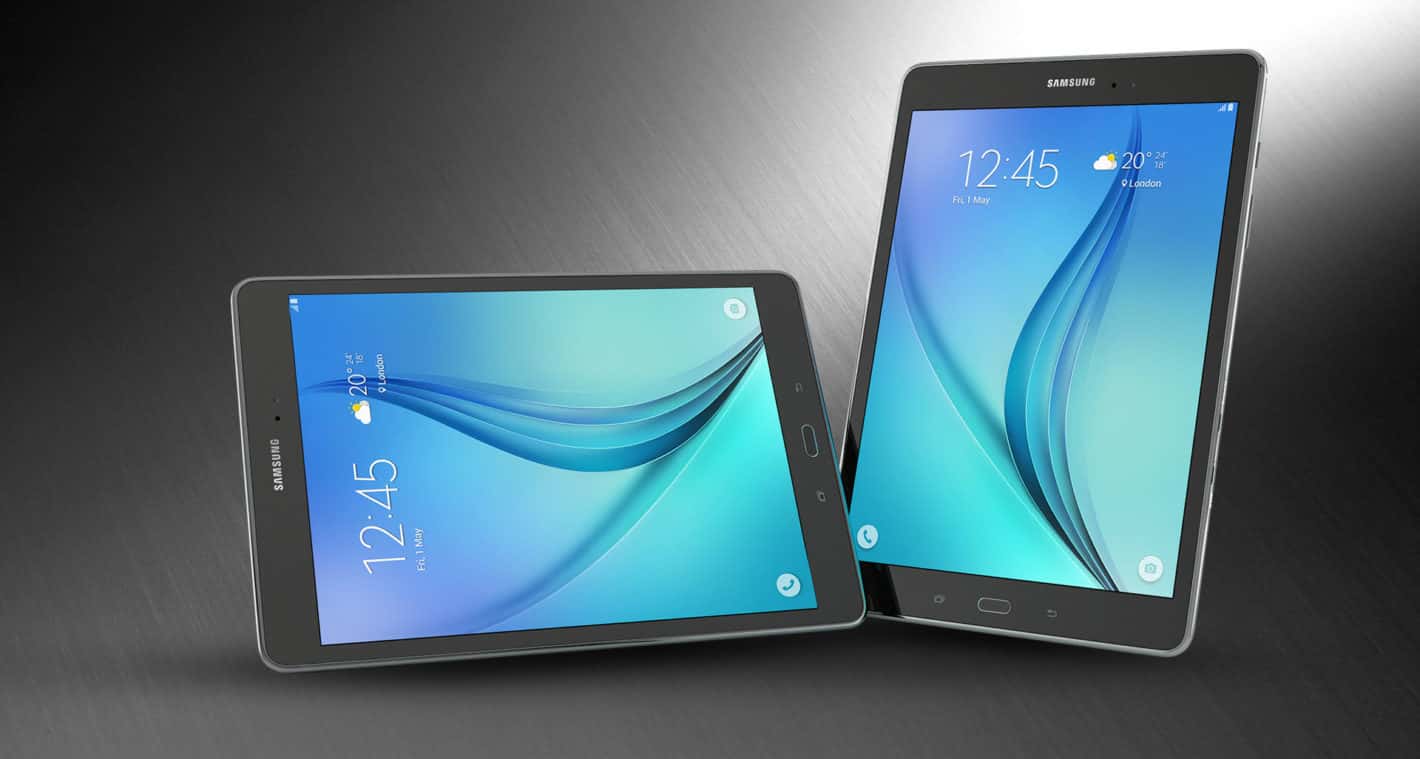 Samsung is now deploying an update that will install Android 7.1.1 Nougat to the Samsung Galaxy Tab A 9.7. The upgrade is already rolling out in several European countries, including Spain, Italy, Hungary, Germany, and Ireland. While it is no longer the latest version of Google's operating system, Android Nougat still brings a variety of new features and improvements that should improve the user experience of the tablet. The native support for split-screen multitasking, which allows a wide variety of apps to be viewed in a multi-window mode, is among the new features included in this version of the operating system. Meanwhile, the Quick Reply functionality is now incorporated into the notification shade, allowing the user to reply to messages and emails without switching applications. The Doze mode, a feature that reduces the power consumption of background applications, now kicks in once the screen is turned off. In comparison, the feature only starts working 30 minutes after the display is switched off in Android 6.0 Marshmallow. The jump to Android 7.1.1 Nougat also brings additional features that are likely not present in other Nougat-equipped Samsung devices, which are only updated to Android 7.0. One of the additional features is the app shortcuts, which permits people to launch actions immediately from the launcher by simply long pressing the app icon and choosing the appropriate task or option.

The update is currently rolling out automatically and it may take several days until all devices receive the software package, although people also have the option to download the upgrade manually by going to the device settings. Before the installation process begins, it is advisable that the contents of the devices are backed up to a personal computer or a microSD card to prevent loss of data. The tablet should also have sufficient battery charge to finish the installation and sufficient free space in the internal storage to temporarily keep the update file.The software package should be downloaded using a stable Wi-Fi connection to prevent additional carrier charges.

The Samsung Galaxy Tab A 9.7 was released by the South Korean tech giant back in 2015. This software update will likely be the last major operating system upgrade that the tablet will receive, as it already received Android 6.0 Marshmallow in the first half of 2016.