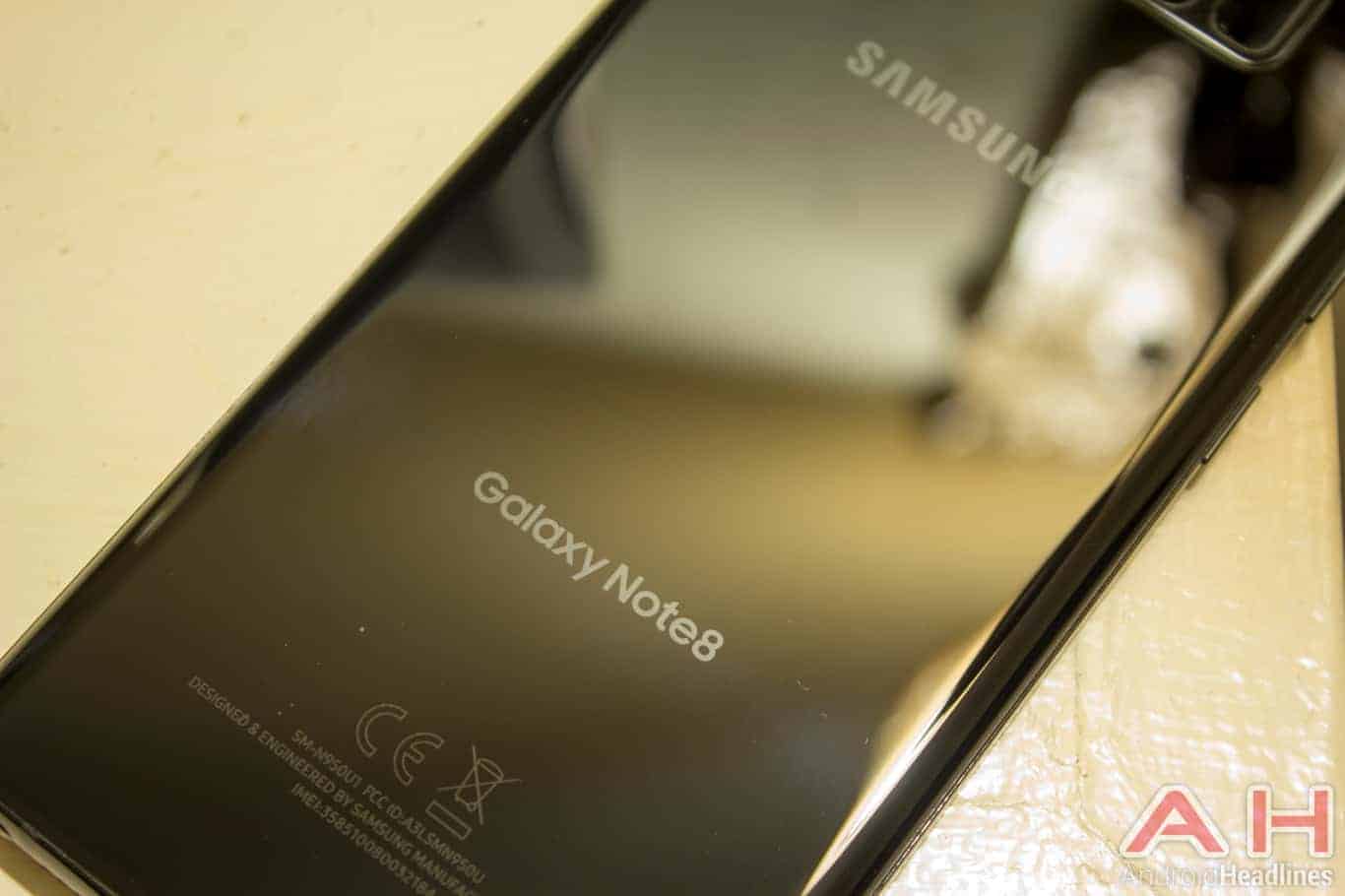 The Galaxy Note 8 surpassed 395,000 pre-orders in South Korea after only 24 hours, Samsung Electronics said on Friday, as initially reported by several media outlets in the Far Eastern country. The Seoul-based original equipment manufacturer (OEM) just started offering advanced orders for its latest Android phablet on Thursday, with some industry watchers being skeptical about the handset’s prospects due to the fact that its $960 price tag beat previous estimates and possibly discouraged some consumers from ordering the company’s new offering. The Galaxy Note 8 now managed to place those doubts to rest, easily outpacing its discontinued predecessor which accumulated around 380,000 pre-purchases in South Korea after 13 days, thus performing in a significantly weaker manner compared to the new device which surpassed that number in less than a single day.

Following the latest turn of events, the Galaxy Note 8 is also on track to beat the pre-order record held by the Galaxy S8 series, with the Galaxy S8 and Galaxy S8 Plus having amassed approximately 550,000 advanced orders in the Samsung’s home country after 48 hours earlier this year. The base model of the flagship with 64GB of internal flash memory was said to be the most popular choice among consumers, having accounted for approximately 65 percent of all pre-orders in South Korea. The Deep Sea Blue color variant was the most popular one across all three memory configurations, the tech giant revealed. Apart from that version of the handset, the Galaxy Note 8 is also being offered in Midnight Black, Orchid Gray, and Maple Gold, with the 256GB model selling for 1.25 million won, which translates to over $1,100. Some industry analysts are now confident that the phablet will surpass a million pre-purchases by next Thursday when its pre-order period is set to come to an end. The Galaxy Note 8 is officially set to be released in South Korea on September 21 but consumers who place an advanced order on the device will receive it by Friday, September 15, Samsung previously said.

The phablet itself is the most capable offering from the company to date, boasting a 6.3-inch Super AMOLED display panel with an 18.5:9 aspect ratio, 6GB of RAM, and a dual camera setup comprised of two 12-megapixel sensors accompanied by a dual-LED flash. The international variant of the Galaxy Note 8 is powered by Samsung’s Exynos 8895 system-on-chip, whereas the one that’s set to be sold in the United States will feature Qualcomm’s Snapdragon 835.