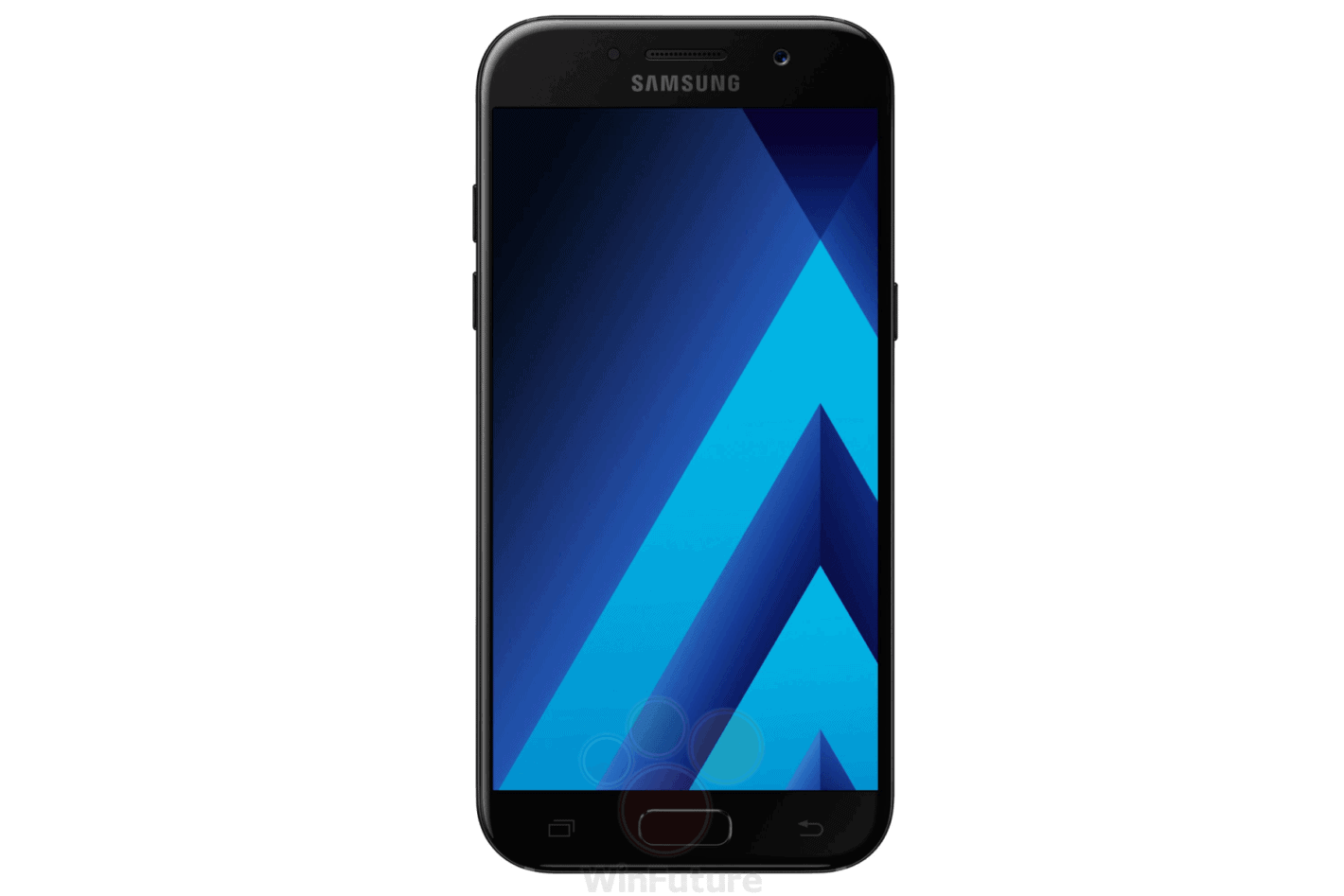 Units of the Samsung Galaxy A5 (2017) and the Galaxy A7 (2017) sold in India are now receiving an update that will install Android 7.0 Nougat. Once the upgrades are installed, the new software builds can be identified by the version numbers A520FXXU2BQI5, A520FODD2BQI5, and A720FXXU2BQI2. While Android 7.0 Nougat may not be the latest version of Google’s operating system, it still contains new features and under-the-hood improvements that will enhance the handset’s user experience. These include the native support for split-screen multitasking, which means that more applications can now be viewed simultaneously in a multi-window mode. A Quick Reply feature is also incorporated into the notification shade, allowing the user to reply to messages and emails without opening the application. Handsets upgraded to Android Nougat should also have improved standby times due to the changes made to the operating system’s Doze mode, which now works once the screen is turned off.

This software upgrades also brings additional features and improvements specific to Samsung’s proprietary skin. The Galaxy A5 (2017) and the Galaxy A7 (2017) may run two instances of a social media app at the same time through the new Dual Messenger feature, making it easier for people to separate their personal accounts from work profiles. Another feature added by the software upgrade is the Samsung Pass app, which allows the user to login to apps by simply using either the fingerprint scanner or face recognition. People may also use Samsung Pass to log in to websites, although it is currently limited to the South Korean OEM’s proprietary browser, Samsung Internet. Improvements were also made to the settings menu and the Always-On Display functionality, while the user interface has been modified to mimic those found in other Android Nougat-equipped smartphones.

To prevent additional charges and throttling, it is advisable to download the update through a Wi-Fi connection, as the installation file has a size of 1.4GB. In addition, there should be enough free space in the internal flash storage to temporarily keep the software package. Before the upgrade process begins, users should backup the files and images stored in the handset to a personal computer or a microSD card, and they should also check if the battery has sufficient charge to last the entire procedure. The software upgrade is currently rolling out automatically and it may take several days or even a week before the update hits all devices. However, users may also try to start the update process manually by going to the device settings. 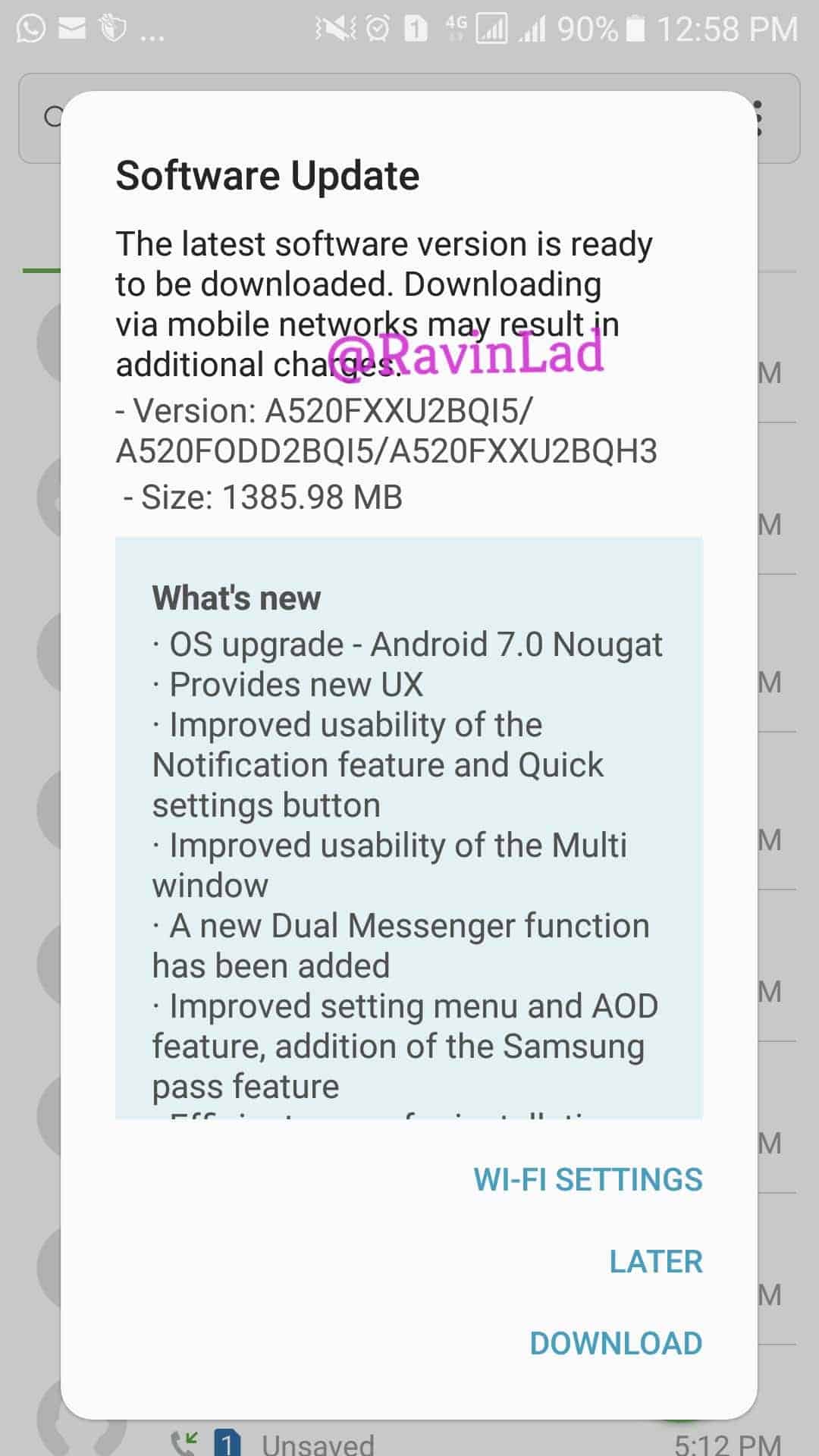 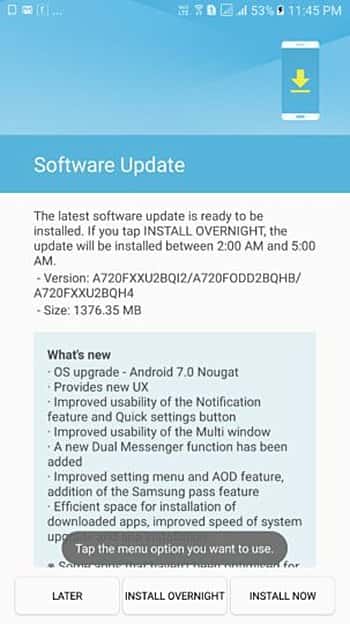