This could be the front panel for Huawei’s Mate 10 Pro smartphone according to recent leaks. The images of a Huawei front panel were posted on Weibo in two different colors, one gray and one blue. Although there is no way to confirm that either of these are front panel belonging to the Mate 10 Pro they are the same panel that much is clearly visible, and the Huawei logo can be seen in the bottom bezel. What’s also clear is that if these do belong to the Mate 10 Pro then the device will have a similar aspect ratio to some of this year’s top flagships, coming with almost no bezel on the sides extremely small bezels on the top and bottom, leaving just enough room for the logo, earpiece, front camera, and what are likely the ambient light sensors.

The Mate 10 Pro is likely to be a slightly different version of the Huawei Mate 10 that is expected to be announced on October 16th, potentially coming with a bigger screen, more RAM, and perhaps more internal storage space, though there isn’t much known about the Mate 10 Pro or the Mate 10 just yet, at least not officially.

Although there doesn’t seem to be too much information about the Mate 10 Pro at this point in terms of hardware, a report from earlier this year claims that the codename for the device internally at Huawei is Blanc, while the codename for the Mate 10 is Marcel. It’s also recently been rumored that the Mate 10 will be the first device to ship with Huawei’s new version of the Emotion UI, which will be EMUI 6.0, and although this was in reference to the standard Mate 10, chances are the Mate 10 Pro will be announced alongside it, so EMUI 6.0 would likely apply to this version of the device as well as it wouldn’t make sense for Huawei to ship both phones with different versions of the user interface. The processor may also very well be the Kirin 970 which is not only set to be Huawei’s upcoming flagship processor but it has also been teased as the CPU for the Mate 10. Since both the Mate 10 and Mate 10 Pro are likely to be announced at the same time, and the Mate 10 is scheduled to be announced on October 16th, this is probably when Huawei will unveil the Mate 10 Pro. 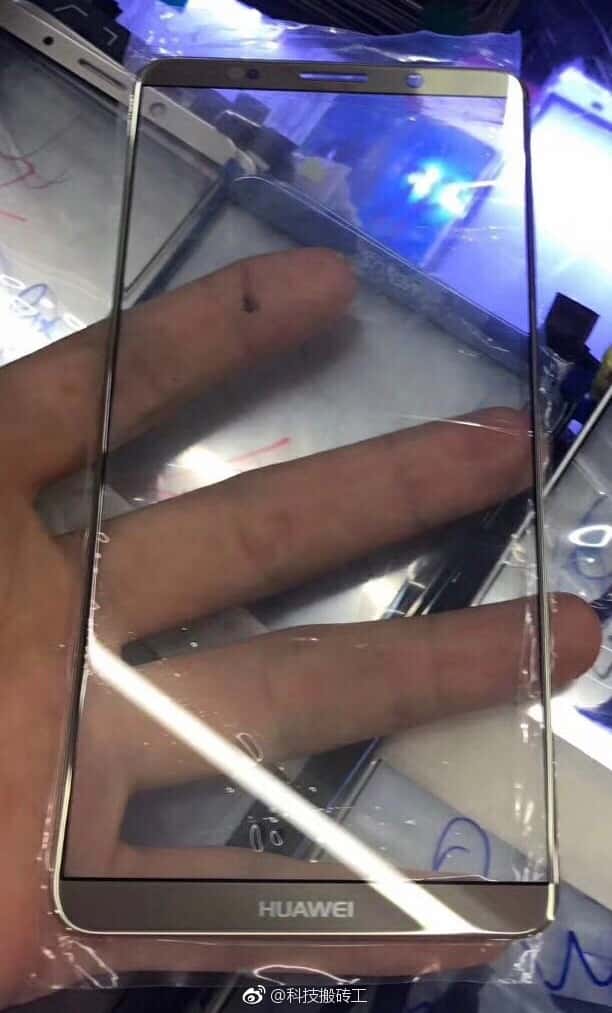