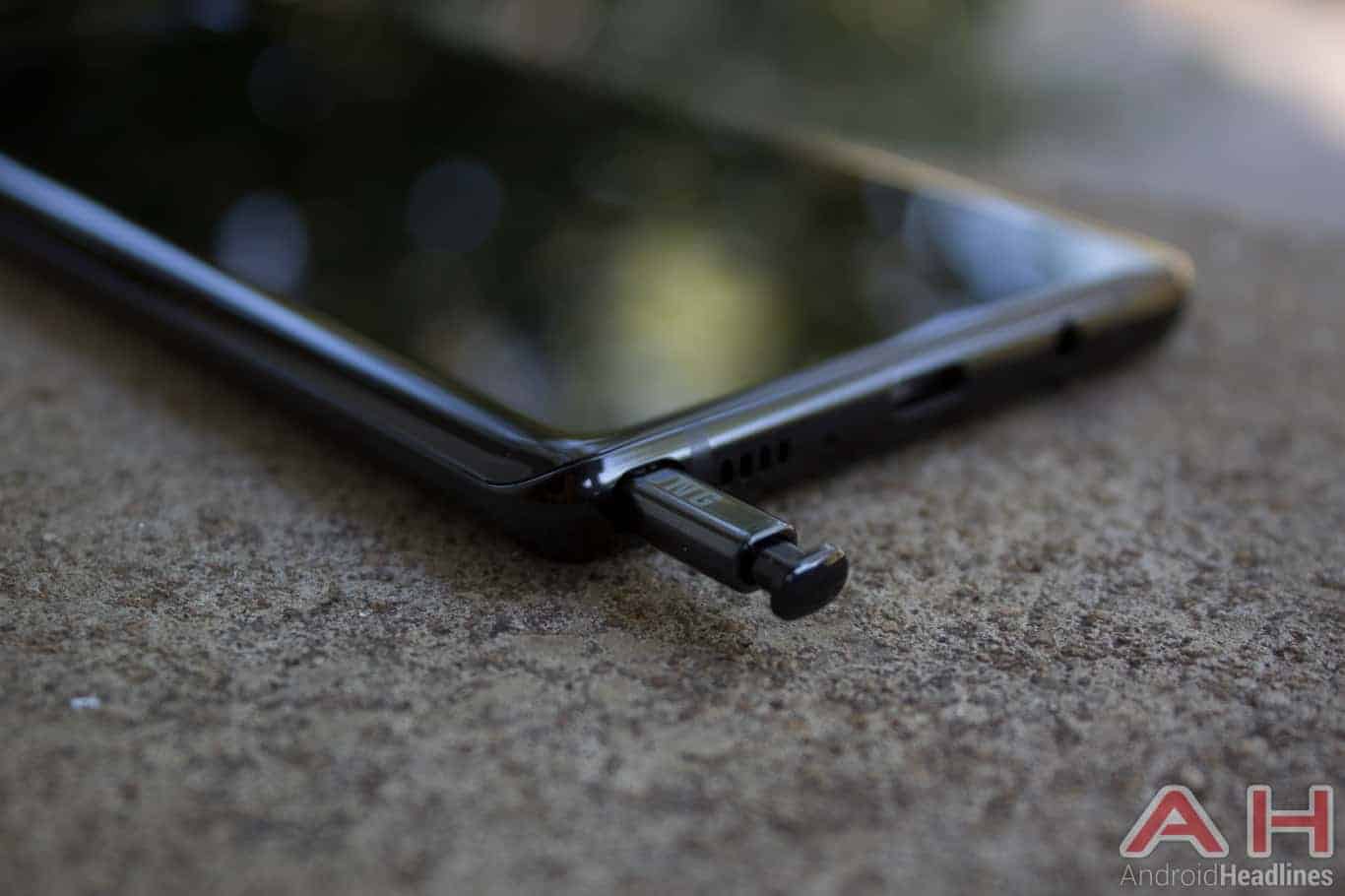 Samsung Electronics begins the development of each new Galaxy Note-series Android device with an annual "Note Kickoff" meeting which traditionally takes place shortly after the start of every calendar year, according to Hyesoon Jeong of Samsung's Mobile Communications Business Team where he works as Principal Engineer of Framework R&D Group. Mr. Jeong spoke with the company's PR department earlier this week to provide the general public with more insight into how the Galaxy Note 8 came to be and place a specific focus on the new S Pen in the process of doing so.

The Note Kickoff gatherings are meant to bring together all units of the South Korean consumer electronics manufacturer that participate in the development of a Galaxy Note device. Those divisions include UX and Usability, Development, and Product planning teams, all of which bring their own ideas to each Note Kickoff and pitch various concepts to their colleagues with the ultimate goal of coming up with a list of features and capabilities that they'll attempt to implement into the next member of the consistently growing Galaxy Note family. The ideas they pitch don't necessarily have to be brand new and could instead be focused on improving existing functionalities of the product lineup, which is what was the case this year, with the Galaxy Note 8 largely being presented as an evolution of Samsung's smartphone philosophy. Customer feedback is said to play an important role in those meetings, with the firm's engineers, designers, and developers seeking to come up with an offering that will not only attract new customers but satisfy those who are already familiar with the Galaxy Note series.

The Live Messages platform that debuted alongside the Galaxy Note 8 is one of the products of the latest Note Kickoff held in early 2017, with Samsung's teams agreeing that providing users with the ability to easily create animated messages and drawings will not only prove to be useful but efficiently advertise one of the phablet's main selling points – the S Pen. The newest edition of the stylus that's a hallmark of the Galaxy Note series boasts numerous improved functionalities and was also designed to work in conjunction with Bixby, Samsung's artificial intelligence companion that's now slowly making its way to more devices from the firm's vast portfolio, Mr. Jeong said. The engineer also confirmed that the Seoul-based tech giant collaborated with Japanese graphics tablet manufacturer Wacom to improve this year's iteration of the S Pen which should remain one of the key features of the Galaxy Note lineup going forward.