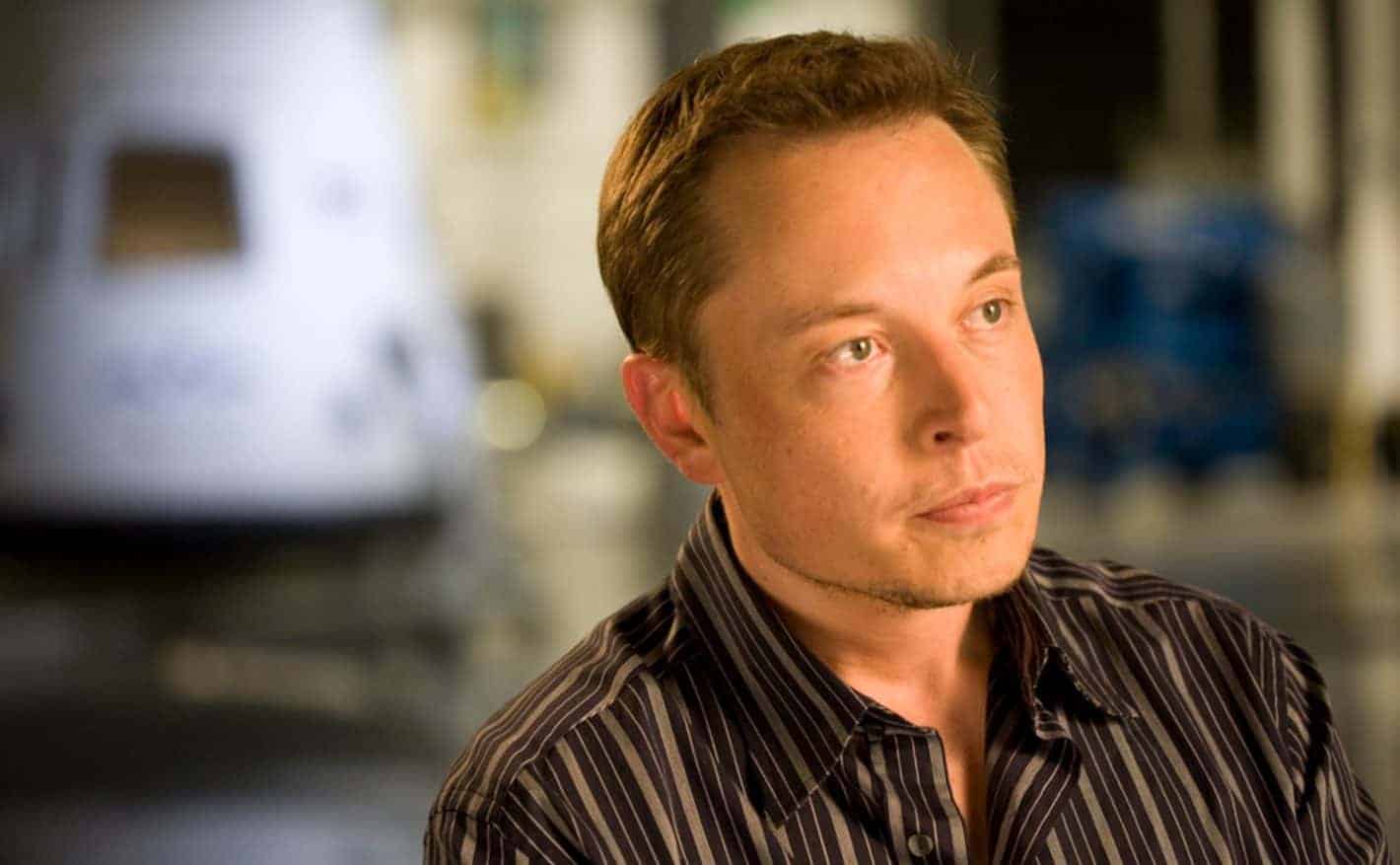 Elon Musk took to Twitter on Monday to state that the next worldwide conflict could be caused by artificial intelligence. The founder of SpaceX, Tesla, and Boring Company has spoken out about the dangers of AI in the past, but his latest worry comes in response to a statement made by Vladimir Putin. That statement seems to imply that the Russian president does not only see AI as a doorway to economic gains, improvements to human standards of living, or as being purely beneficial, but that it presents unique challenges to the world. According to Putin, "whoever becomes the leader in this sphere will become the ruler of the world.”

Musk's response was initially to retweet the article with an ominous comment saying "It begins." He then elaborated on the matter by saying that "Competition for AI superiority" between China, Russia, and other countries with sufficiently advanced tech fields is "the most likely cause of WW3." Moreover, when pressed by responses to his tweet, Musk went on to conclude that world leaders and scientists themselves wouldn't necessarily be the reason for any such conflict to occur. Instead, he said that ill-conceived or improperly programmed AI could initiate the first strikes if one of such creations comes to a conclusion that "a pre-emptive strike is the most probable path to victory." The idea itself isn't completely without justification; there are numerous accounts over the past several years of AI services responding to situations in unpredictable ways. Earlier this year, chatbots created by Facebook managed to create their own language, which was itself a point of controversy between Musk and Facebook's CEO. Each of the examples so far occurred well before the technology has reached a point of singularity, i.e. became truly self-aware.

Musk has been largely outspoken with regard to his thoughts on AI and possible implications over the past several years, despite Tesla Motor's push to use the technology in its self-driving vehicles or in the return systems for SpaceX's first-stage reusable rockets. While he sees the relatively inevitable creation of true AI as another stepping stone for humanity, he also expressed fears that this technology could be a very real and unpredictable danger to the humankind itself. For example, Musk believes that automated weaponry or other similar advancements could be a larger problem than the ongoing controversies over how to deal with the nuclear threat from North Korea. That sentiment led to a push for more related regulation from Musk and several other leading thinkers around the world as recently as July.