The DOOGEE MIX is a relatively new phone by all accounts, as it did only became available to buy within the last few months. However, DOOGEE has now confirmed that it already has the next-generation device on the way, the DOOGEE MIX 2. While also confirming that like a number of popular smartphones in 2017, the DOOGEE MIX 2 will come sporting rounded corners.

The use of rounded corners has become far more prevalent now and can be found on a number of high profile devices including the Samsung Galaxy S8, the LG G6, and even the new Xiaomi Mi Mix 2. In fact, it seems that the use of round corners now goes hand-in-hand with devices that sport a minimum bezel level. Which is exactly why DOOGEE states that it has also included rounded corners on the DOOGEE MIX 2. As this is a smartphone that will not only come with a fairly large 5.99-inch display, but one which is a ‘full display’ due to its adoption of an 18:9 aspect ratio. As a result, the resolution is also changing with the DOOGEE MIX 2 employing an FHD+ resolution, compared to the 16:9 aspect ratio and FHD resolution found on the original DOOGEE MIX. 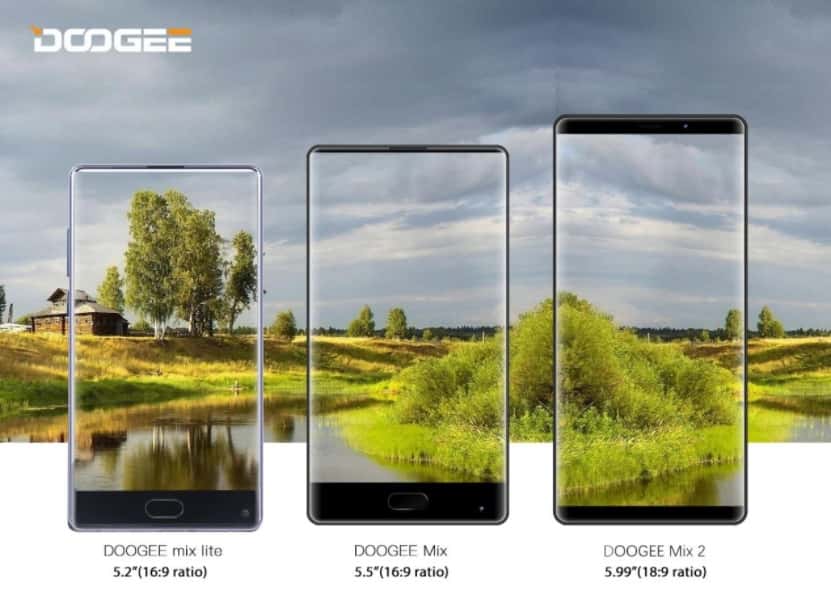 DOOGEE goes on to explain that the reason the company has waited until the MIX 2 to include rounded corners (as they were not included with the DOOGEE MIX), is due to the company’s intention to make sure the corners were done right. As DOOGEE notes that adding rounded corners to a smartphone is a complicated procedure. One which requires advanced techniques and one which can go wrong in multiple ways. As such, DOOGEE points out that it has spent a good deal of money and time on perfecting the procedure to ensure that its bezel-less line offers the same design aspects found on premium devices. With DOOGEE also noting that the use of rounded corners makes the DOOGEE MIX 2 the first mid-range smartphone to do so. While further adding that besides the obvious benefit of a more attractive design, rounded corners further contribute to an even greater screen-to-body ratio. Offering consumers even more display for their money. As well as confirming a number of the design points of the DOOGEE MIX 2 and providing the images shown above and below, the company has also now released an official teaser video for the DOOGEE MIX 2 which can be seen in full below. 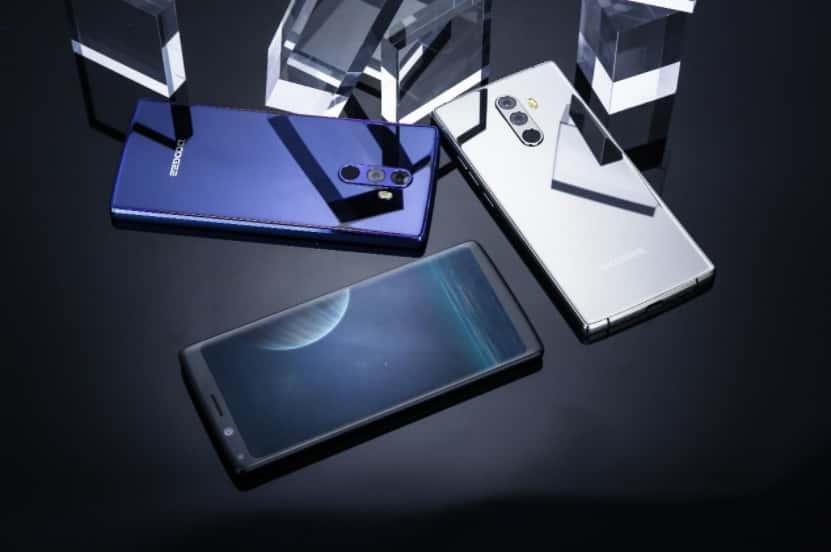