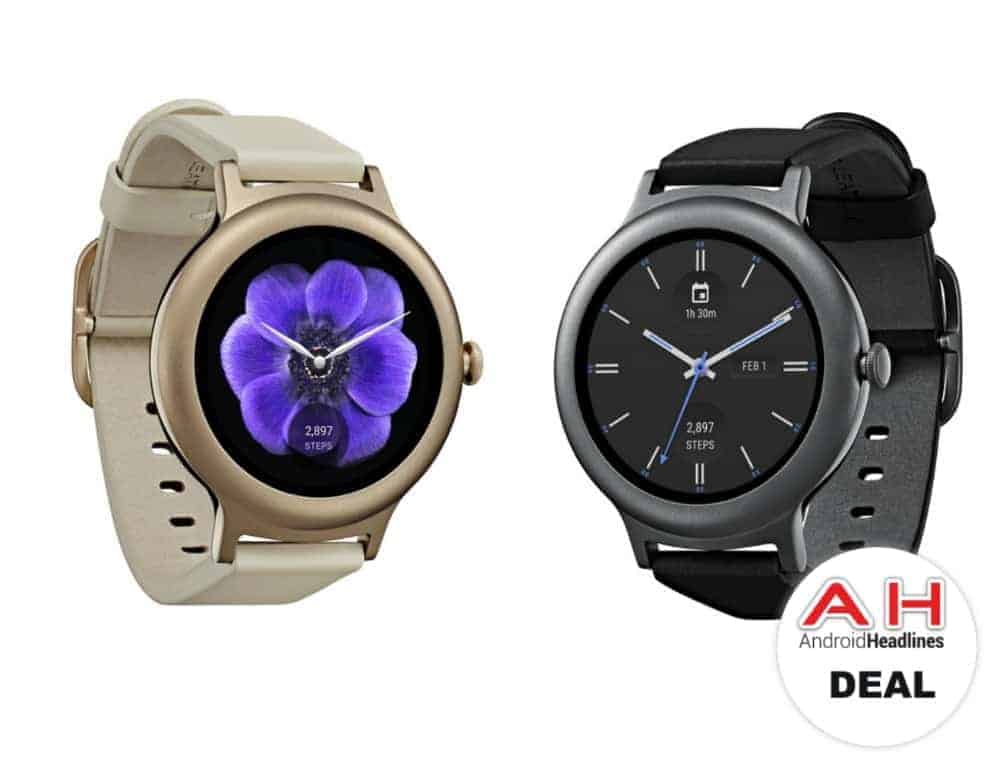 The LG Watch Style is one of the newer Android Wear 2.0 smartwatches on the market. It is now down to just $159 over at B&H Photo however. It is typically sold for $249, so this makes it a pretty sweet deal on a new smartwatch from LG.

LG Watch Style was announced earlier this year, and launched with Android Wear 2.0. It is the lower-end of LG's two smartwatches, but that doesn't make it a bad smartwatch. This one is meant to be more of a looker, than have every single feature available. Which also makes it cheaper and a bit more popular. What that means is that it is thinner than the Watch Sport from LG, and doesn't have LTE connectivity. But you still get all of the Android Wear 2.0 features, and that includes Google Assistant, as well as Android Pay. B&H Photo is offering up the LG Watch Style in titanium, silver and rose gold. The LG Watch Style is compatible with both Android and iOS devices, of course functionality is a bit limited on an iOS device, considering the fact that Google services aren't baked into the OS.

B&H Photo is offering up expedited shipping here on the LG Watch Style, which is free. And if you order now, it'll ship today. There is also no taxes collected by B&H Photo, unless you are in the state of New Jersey or New York. 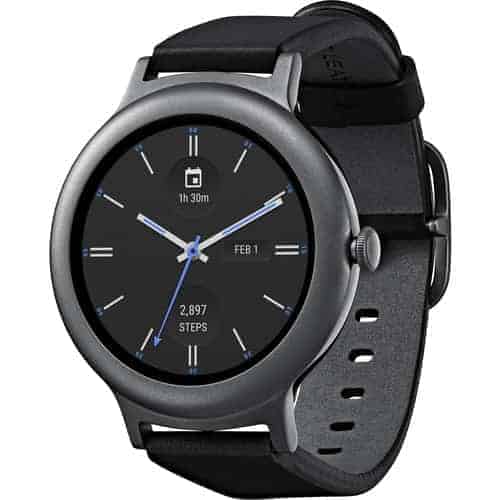 LG Watch Style
$159
Buy Now!
Advertisement
Trusted By Millions
Independent, Expert Android News You Can Trust, Since 2010
Publishing More Android Than Anyone Else
32
Today
116
This Week
371
This Month
5115
This Year
106590
All Time
Advertisement