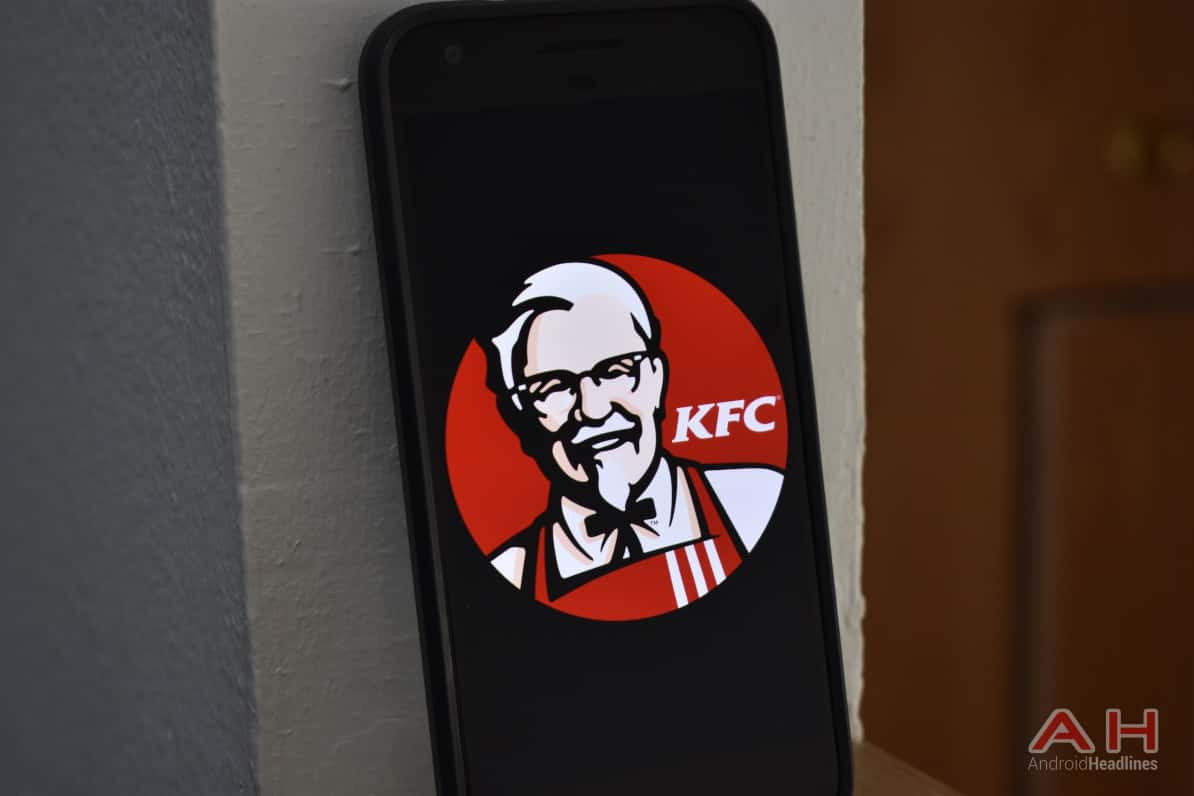 A Chinese KFC restaurant is using face scanning for meal payment for its patrons, utilizing a system from Ant Financial that is based on its Alipay digital payment platform, which also lets users scan their face for logging into the app. While there is no word on when or if other KFC restaurants in the region will implement a similar system for allowing patrons to make easier meal purchases, the system used in this particular establishment has a new series of displays that are mounted in the wall, and these terminals are where customers begin their transaction by first ordering their food and then letting the terminal scan their face.

The face scanning is just part of the last couple of steps before the meal is paid for. After the face is scanned, the terminal then has to match that image up with the image of a face that is stored within the system that has an accompanying name. If the faces match up then customers enter their phone number, the payment goes through and the transaction is final, and then all customers have to do at this point is wait for their food order to come up.

This isn’t the first instance of facial recognition software being used for some sort of a security purpose related to mobile and customer oriented technology. Some of the most recent smartphones use facial recognition software to scan the faces of users for unlocking the device, but according to Ant Financial this is the very first restaurant globally to offer such technology for authorizing payments. More retail establishments will eventually have this same technology for payments as well, and not just other KFC restaurants as Ant Financial aims to expand it beyond the popular fast food chain. That being said there are still a lot of unknowns, such as when the next KFC location will begin to offer this type of system for payment, where in China it will be located, and what other types of retail stores will start to carry this technology as well. The only thing that Ant Financial has made clear as that more businesses will eventually offer this system to consumers.