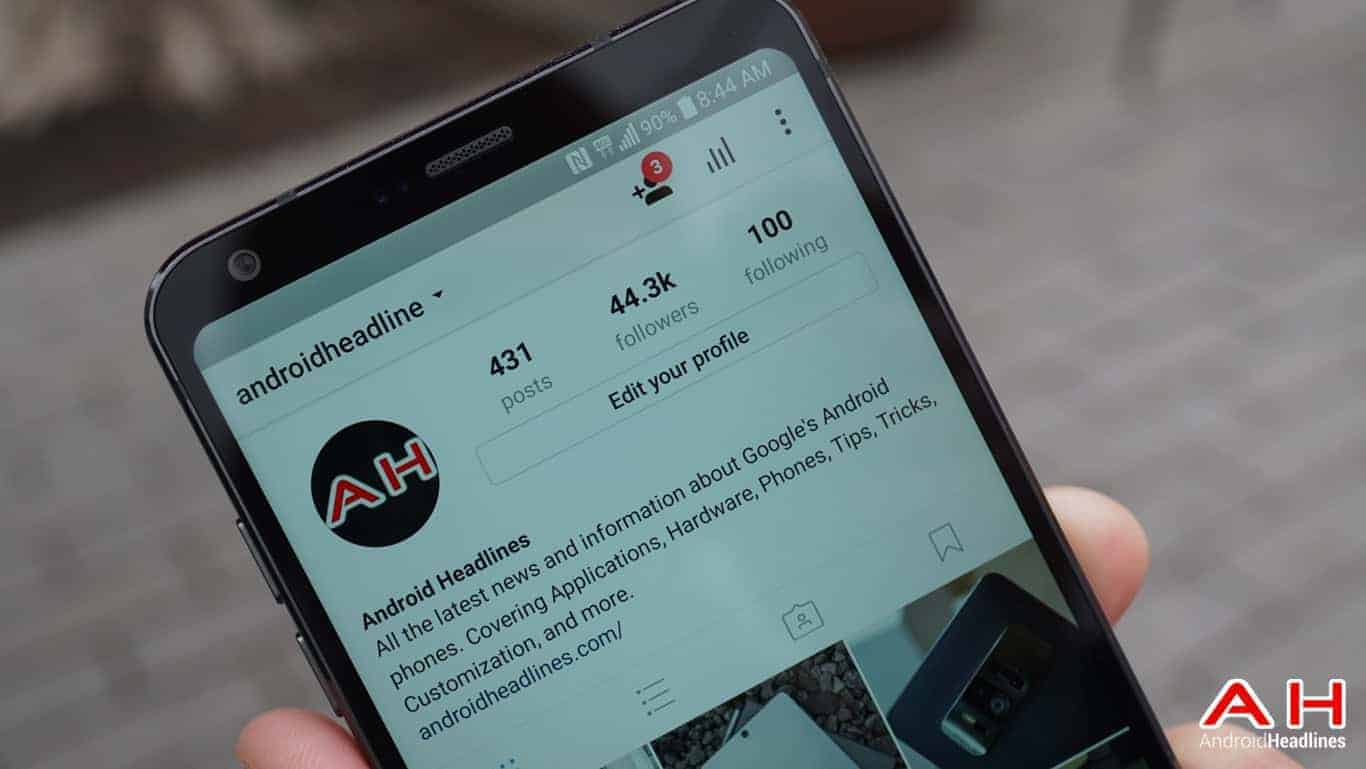 Instagram has introduced a new feature to its photo sharing service that lets you share Stories with friends and family in Direct messages. The new feature is rolling out to Instagram’s mobile app and is expected to be available globally over the next few weeks as part of an update that bumps up the app’s version to 11.0.

To help you instantly share a story via Instagram’s messaging tool, the feature displays the Direct icon in the bottom right corner so that you will be able to tap it easily once you find an interesting story you want to send privately to someone. However, since Stories disappear from the app 24 hours after they are posted, you won’t be able to view a story in your Direct messages once the original post is gone. While the feature adds a new way to share Instagram Stories, it also sparks a privacy concern among users as it means a story that is intended for private viewing can now be shared with anyone in Direct. That is especially true if you haven’t set your account up as a private one, in which only your followers can see your story in Direct. Thankfully, Instagram also provides an option for you to disable the Direct sharing feature for Stories, which you can tweak in your settings.

The new feature also expands how Stories are made available to people within the platform of Facebook, which owns Instagram. A week ago, it was reported that Facebook had begun testing a feature that allows you to share Stories directly to the social networking site’s core app, which would hopefully enable Instagram users to mix content between the photo sharing app and Facebook’s main app. In late August, Instagram also began rolling out the Stories feature to users who are in the habit of opening their account from the web version of Instagram, whether on desktop or mobile platform. At the same time, Instagram vowed to add the ability to post Stories via its mobile web version for all users over the coming months, which could mean that those who don’t already have access to Stories on the web shouldn’t have too long to wait. 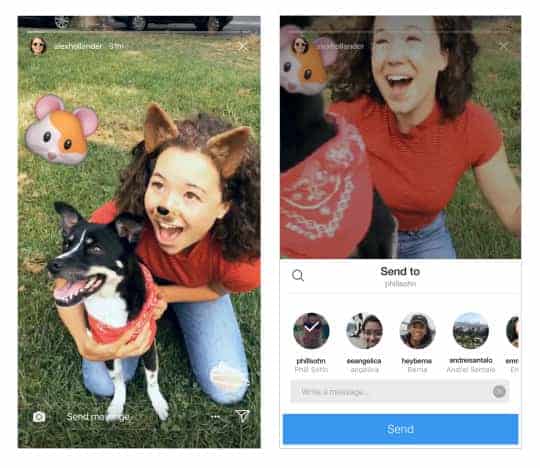