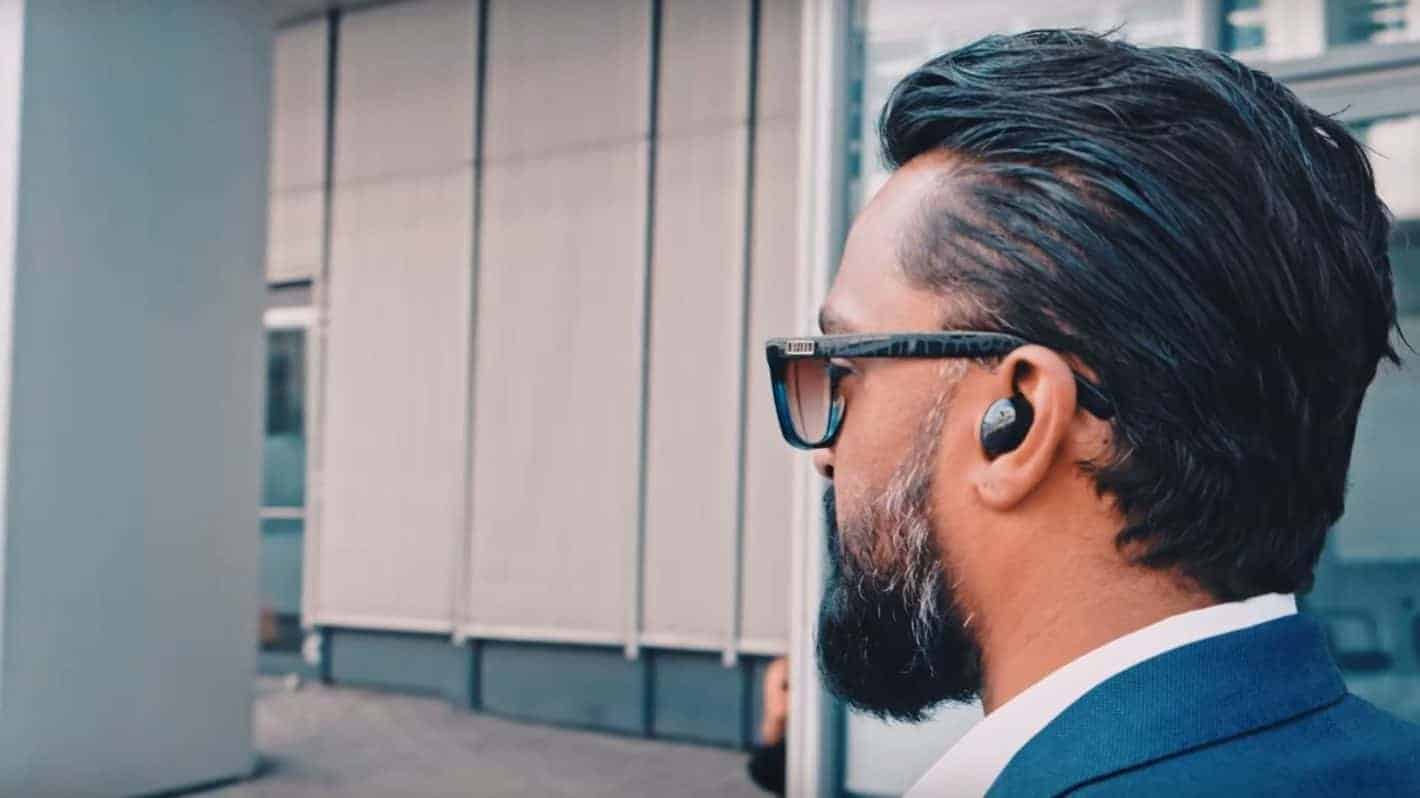 Consumer electronics manufacturer Bragi took to this year’s IFA to announce that its Dash and Dash Pro wireless headphones are set to receive support for Amazon’s artificial intelligence (AI) assistant Alexa. The company is planning on introducing Alexa integration to its earbuds as part of the Bragi OS 3.1 update which is scheduled to be distributed to owners of the Dash and Dash Pro headphones at some point in October. The software package will be rolled out as an over-the-air (OTA) update in what’s presumed to be a staged manner, and no firm release dates have yet been attached to it by Bragi, though more details on the matter are bound to follow soon. Consumers in the United States, Germany, and the United Kingdom will all be getting the same update, the company confirmed.

The new firmware will allow you to connect your Bragi-made wireless earbuds with your Amazon account, then use that integration to communicate with Alexa over Bragi’s mobile app for Android and iOS devices. From the looks of it, starting a session with Alexa will be as simple as pressing a button on one of Bragi’s earbuds, though it seems that hands-free activation still won’t be part of the package, at least for the time being. Other than that, you’ll be able to use Alexa to do the same things you would with one of the Echo-series devices or any other piece of hardware with support for Amazon’s digital companion. Anything from hailing an Uber and shuffling a playlist to placing an order with Starbucks and checking the news is fair game, and as Alexa’s ecosystem continues expanding, so will its usefulness in the context of Bragi’s own offerings.

Once the Dash and Dash Pro start supporting Alexa, they’ll function in a manner that’s similar to the one expected from (some) Bisto devices which Google is currently said to be in the process of developing. The Mountain View, California-based tech giant is reportedly working on at least three Google Assistant-enabled wearables in an effort to compete with Amazon’s Alexa in this market segment and the company may reveal some of them come October when it’s expected to hold a new product keynote.