These new headphones, called the Bose QuietComfort 35 II, will come with a $349.99 price tag when they launch, and although the individual who spotted these on a retail shelf saw them at Best Buy, there's been no indication that Best Buy would be the only place to sell them. Chances are they will be on sale in a number of different places both in physical retail stores and online through various outlets.

Having said that, Best Buy so far, seems to be the only place where they have been spotted, so that's also worth keeping in mind. Not necessarily for the fact that this suggests Best Buy will be the only location to carry these, but because it highlights the fact that it's still unclear as to which retail chains will be selling them to consumers. This also isn't the first time that the headphones have shown up in the wild before. A couple of leaked images for the headphones surfaced last week. Once as what looked like a press render image, and once of the front and back of the actual retail packaging, but in silver instead of black like in the render and this pair here. Bose's new headphones powered by Google Assistant are likely to be just one pair of headphones that will have the digital assistant built-in, as there have been references made to a pair of headphones that were codenamed Baywolf in addition to Bisto, which these headphones are supposed to be. 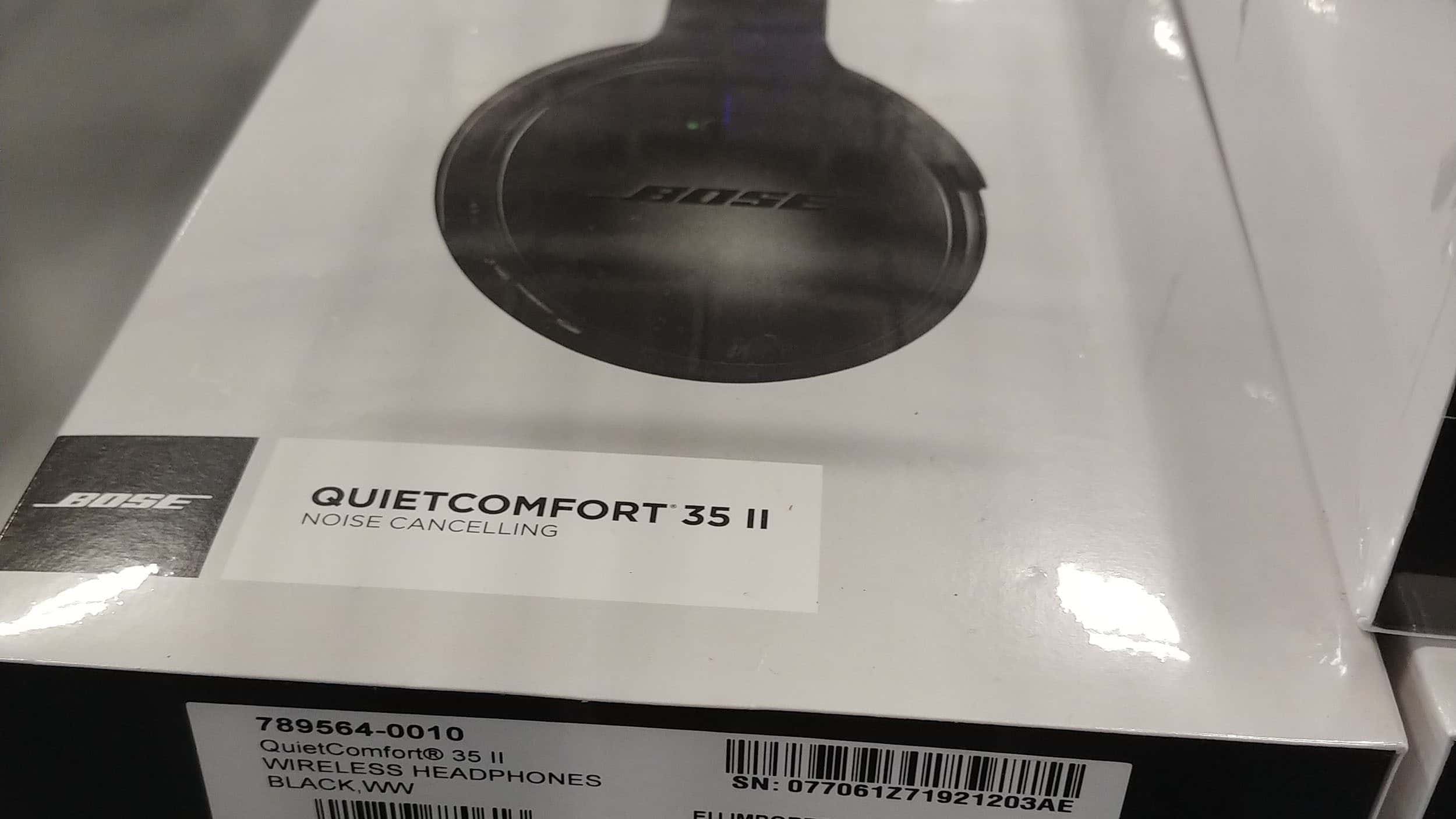 Sponsored Video
Advertisement
Trusted By Millions
Independent, Expert Android News You Can Trust, Since 2010
Publishing More Android Than Anyone Else
1
Today
1
This Week
543
This Month.
543
This Year
110710
All Time
Advertisement