BLU may be launching its first ever carrier phone called the S1 on Sprint, according to Sprint’s coverage map website which lists the S1 as a new device for the network. If you go to the coverage map website and click on the “device specific coverage” dropdown on the right-hand side of the page, there will be an option to select specific device brands or you can select newest devices. When you select newest devices, the BLU S1 is the first one on the list. BLU typically sells its phones unlocked, like the recently released BLU VIVO 8, and it sells them through Amazon, so it’s a bit surprising to see a device from this brand end up on a carrier, but it certainly seems that Sprint may have picked it up, although it isn’t a device which is currently available as it hasn’t launched yet.

All that said, the S1 won’t just be a Sprint phone and should be offered unlocked like all of BLU’s past and present devices that you could and can pick up. It’s not clear if the S1 will actually be sold in Sprint stores, or if it will still be sold as just an unlocked device through Amazon like all the others but this time with compatibility for Sprint’s network – which seems to be a likely retail option if you consider the Amazon app showing as an installed app on the device in the promotional images.

The images of the phone and all of its specification details come from a website called Best Cellular, which seems to be a site dedicated to selling phones and plans to consumers. The BLU S1 is listed as being available for pre-order at a price of $159.95, though it’s also listed as being on backorder at the moment. For now this seems to be the only place where the BLU S1 is listed for sale in any capacity, as it’s not even available on Amazon yet nor is there any information about it on BLU’s own website at this time. The device is said to have 5.2-inch HD screen, Android 7.0 Nougat, a MediaTek octa-core MTK6750 CPU, 2GB of RAM, a 13-megapixel rear camera, a 5-megapixel front camera, a 2,800mAh battery, and a fingerprint sensor. None of the details about the phone including the price, specs, or Sprint compatibility have been confirmed yet, so keep this in mind. 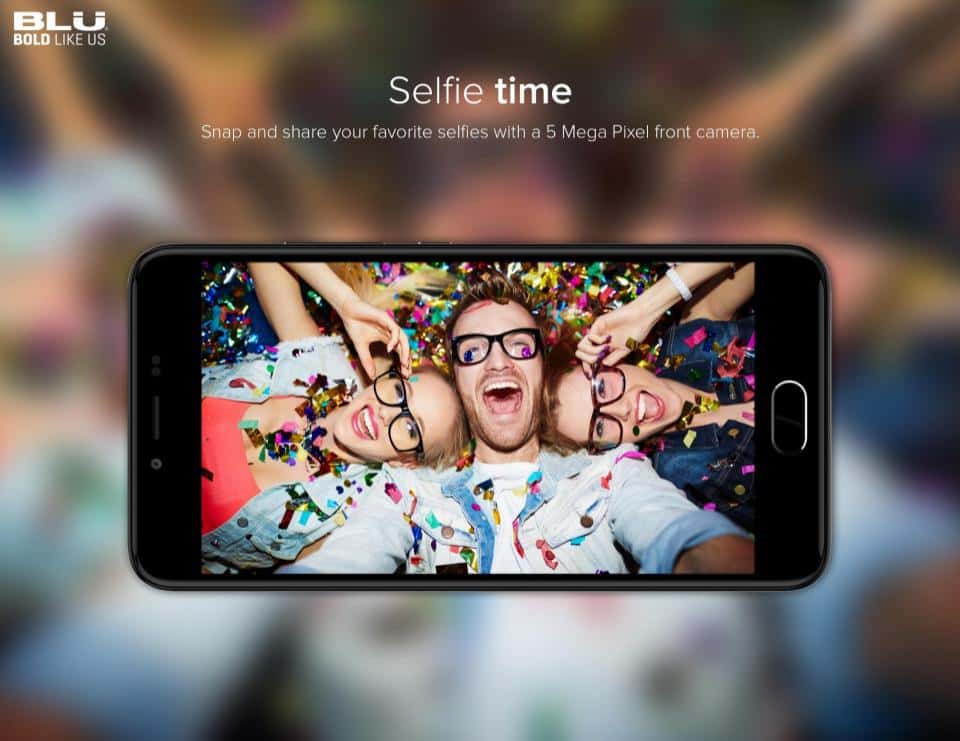 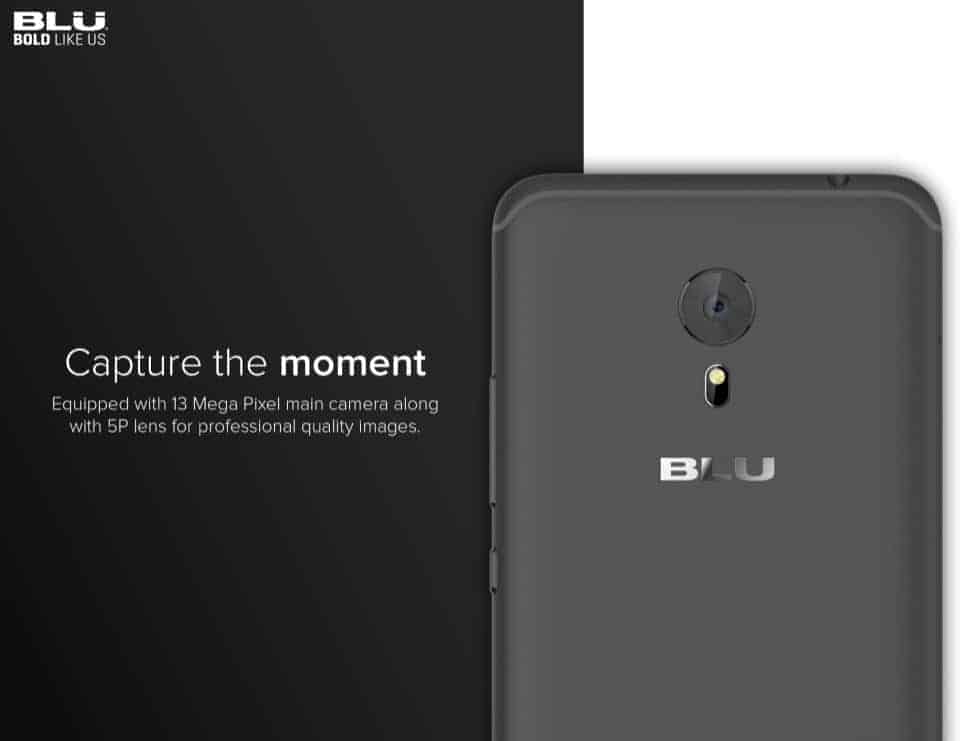 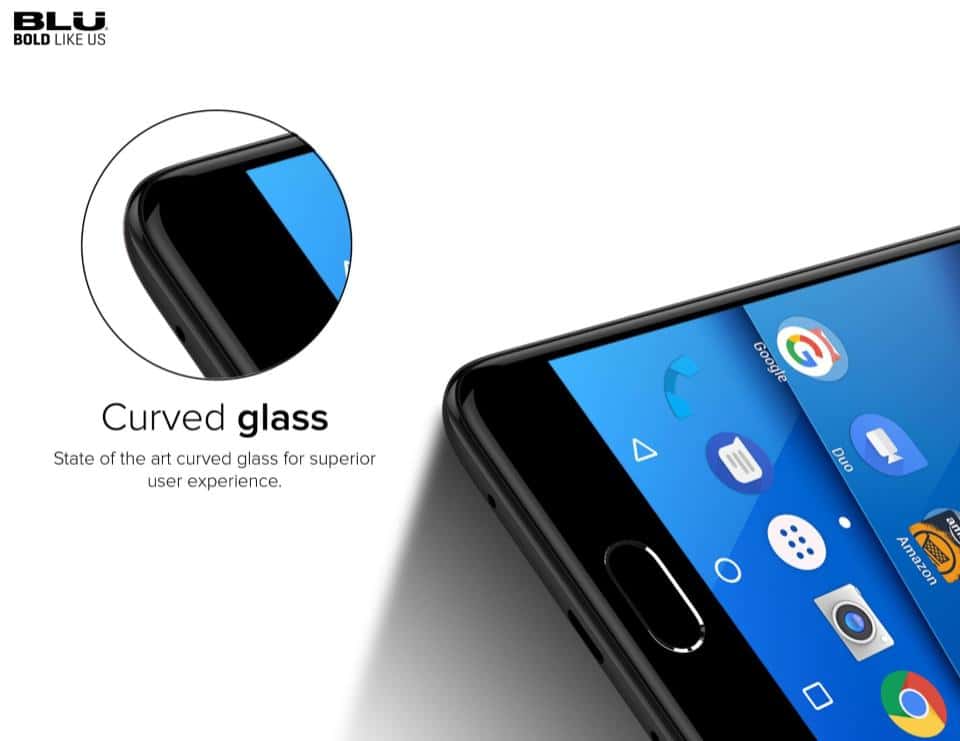 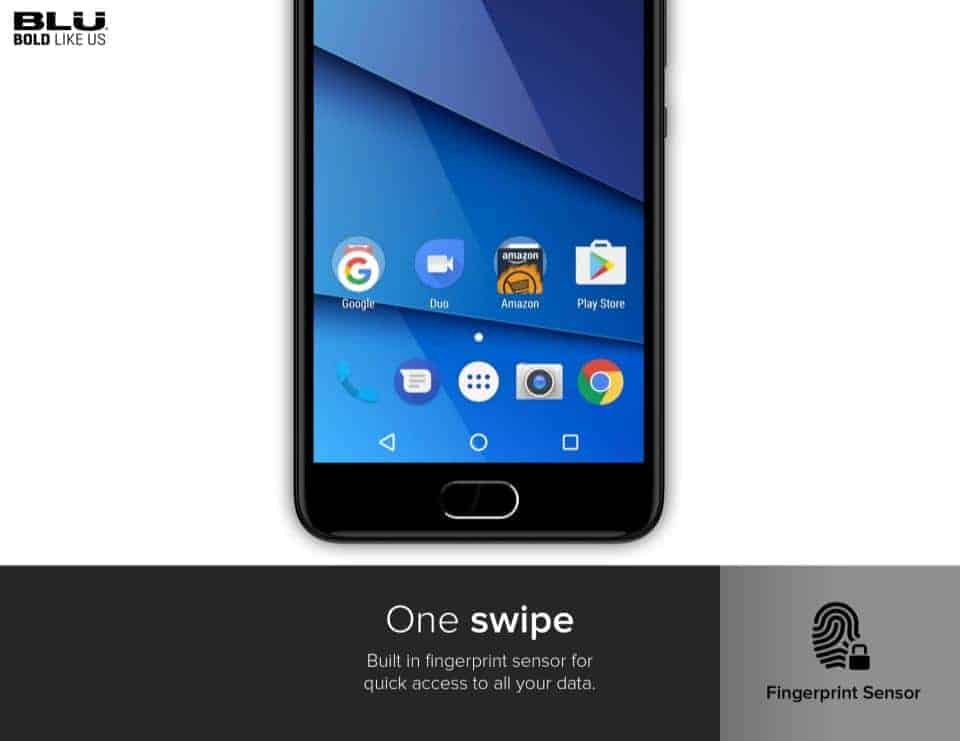 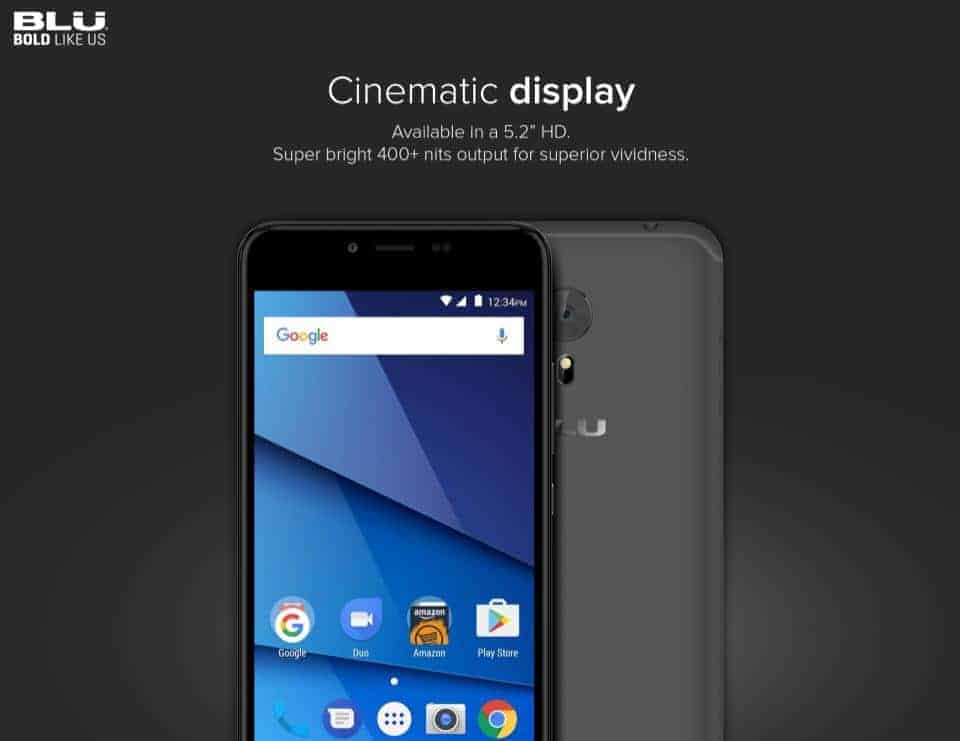 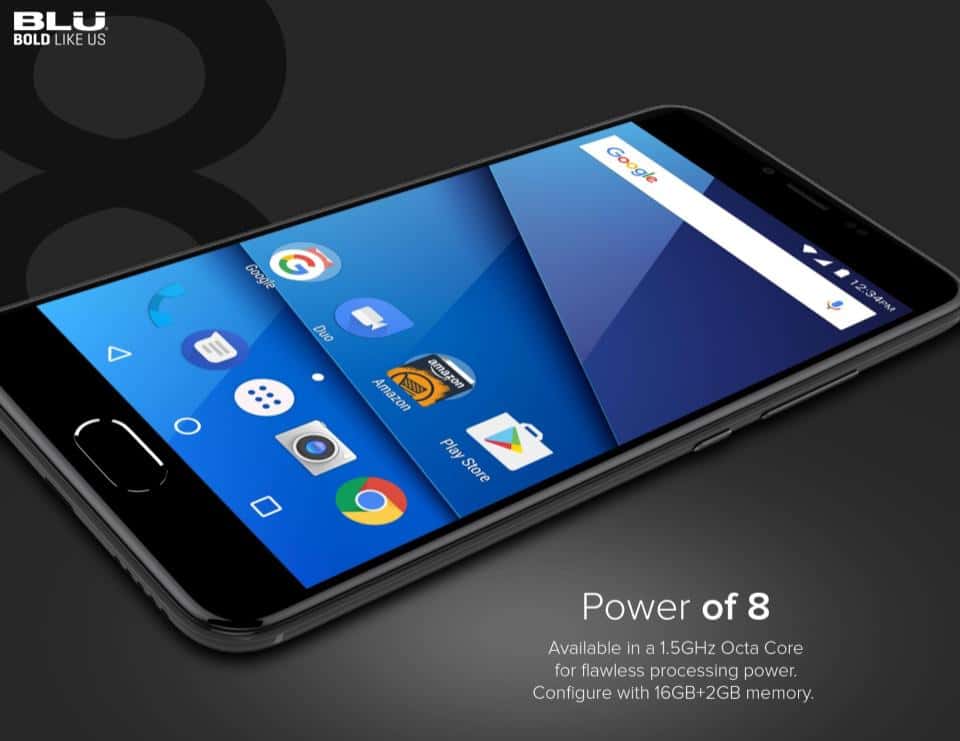 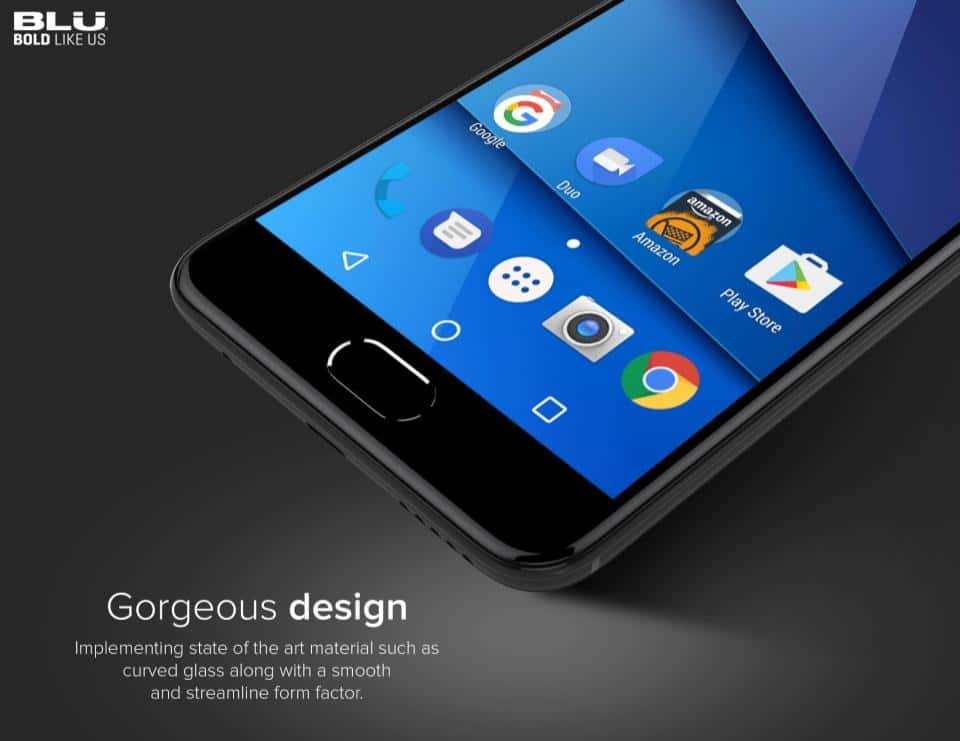 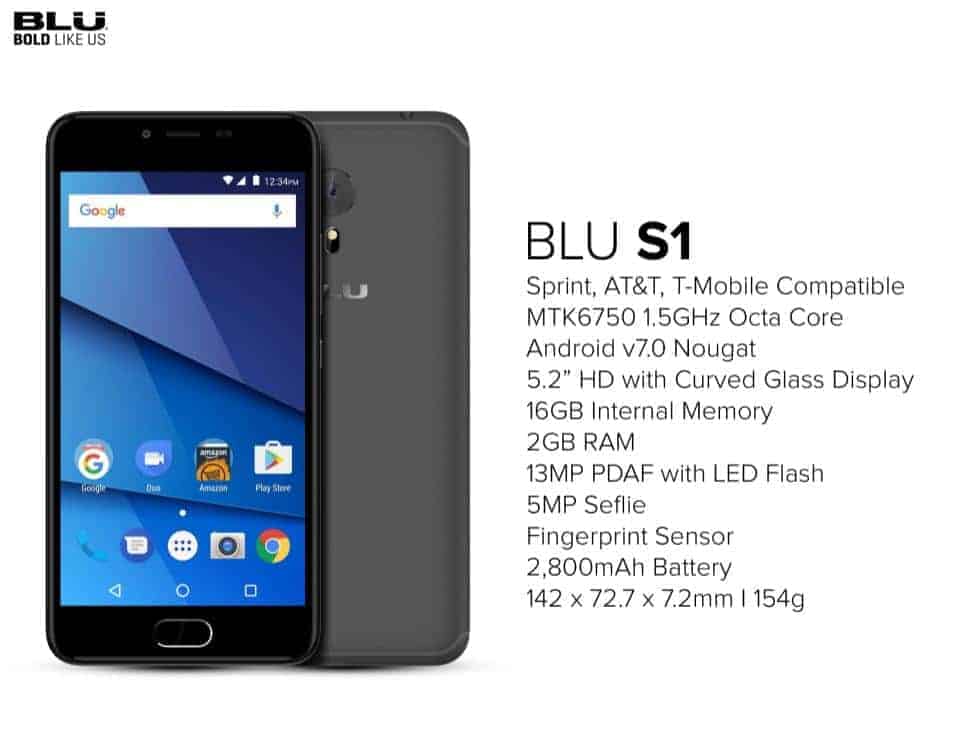