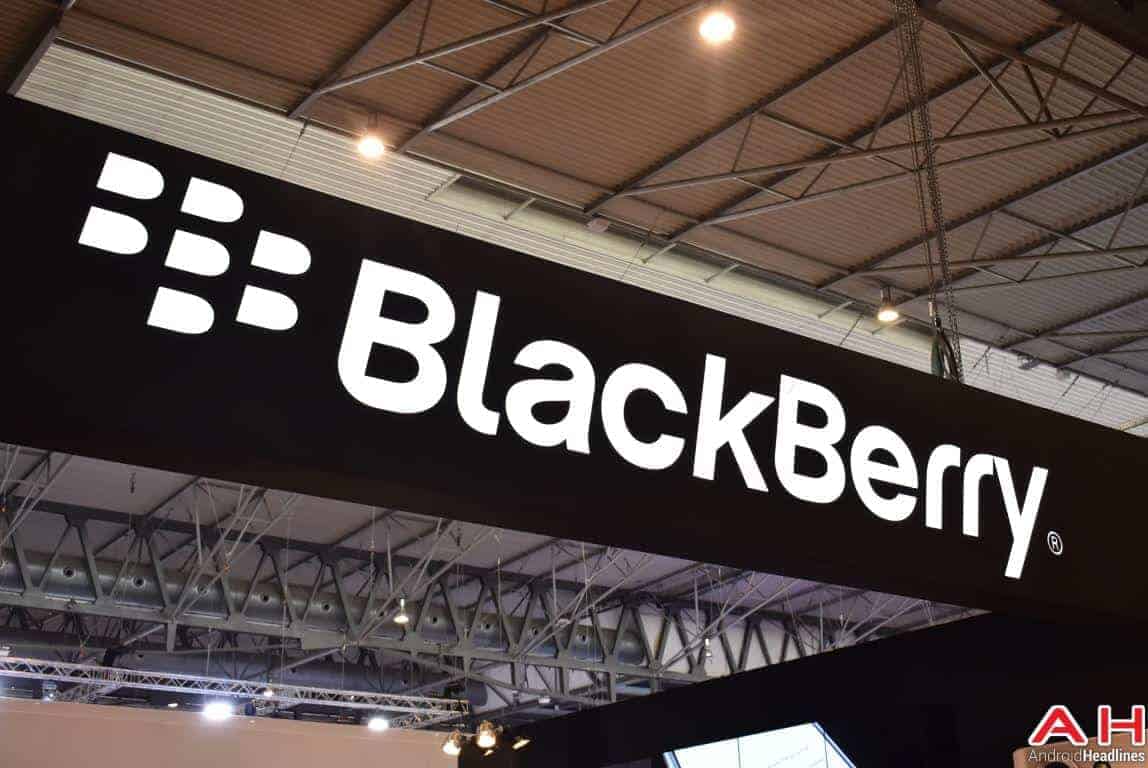 A new partnership has been revealed between BlackBerry Limited and Delphi Automotive PLC to create autonomous vehicle software environments. The announcement came from BlackBerry directly on September 20 and the deal will see both companies cooperating to advance the underlying systems used by A.I. drivers. Specifically, the focus will be on making Delphi’s Centralized Sensing Localization and Planning (CSLP), which is set to launch sometime in 2019, more secure. That will be accomplished using BlackBerry’s 64-bit, high performance, secure operating system, QNX 7.0, with the OS itself playing host to Delhi Automotive’s Ottomatika software algorithms and middleware.

Although QNX 7.0 has remained mostly outside of the limelight since its unveiling at CES 2017 in January, it is compatible with both ARM v8 or Intel x86-64 chipsets and has a direct focus on working with automotive chips. That means it can be used across the majority of hardware configurations that can be incorporated into autonomous vehicle systems, if not all of them. Beyond that, the OS also already meets several safety certification standards, which shouldn’t be altogether surprising with consideration for BlackBerry’s history with secure communications. Among the more pertinent certification standards surpassed by QNX 7.0 is the highest possible for automobiles – ISO 26262 ASIL D. However it also meets certification standards outlined by  IEC 61508 SIL 3 for industrial automation systems. All of that is made possible by several of the architecture’s unique features, including “microkernel architecture, file encryption, adaptive time partitioning, a high availability framework, anomaly detection, and multi-level policy-based access control.” In the end, it’s really a perfect fit for Delphi Automotive, in terms of performing well and protecting against malware, attacks, and malfunctions in the self-driven systems the company is striving for.

The move could be a boon to the autonomous auto-industry in general as well. In addition to presenting the most obvious threats to anybody riding in an A.I. assisted vehicle, both the possibility for malfunctions and cyber-based threats represent a substantial risk to the company’s manufacturing and selling the technology. As governments in the U.S. and around the world work to pass legislation which could result in a relatively massive boost to the availability of autonomous vehicles, safety is a big concern for potential customers. Delphi’s CSLP promises to alleviate and address a large number of the problems the general public is worried about, so it makes sense that the organization would want to bring BlackBerry on board to make sure they put out the best possible solution.