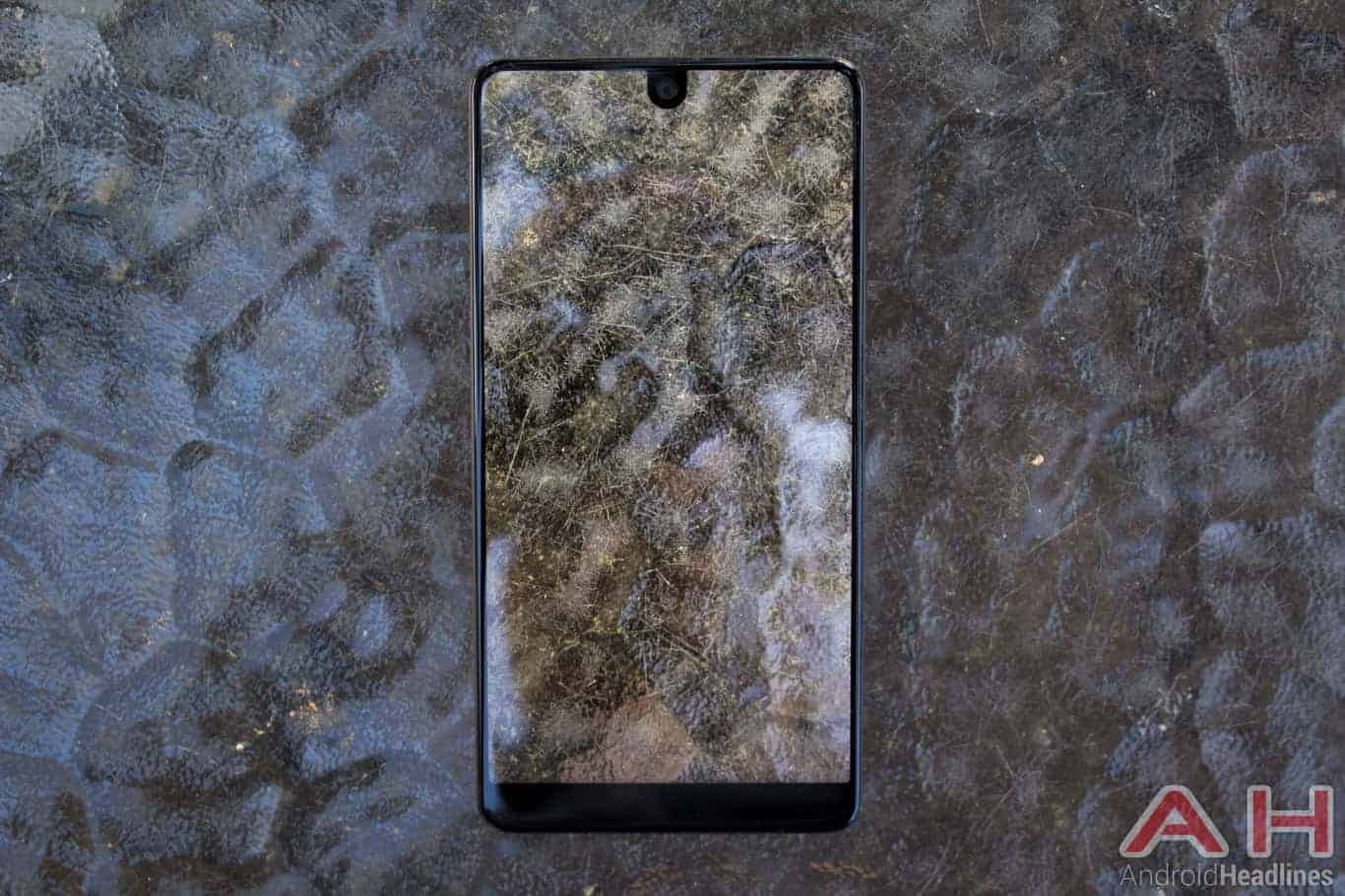 Andy Rubin’s startup Essential only managed to sell approximately 5,000 units of the Essential PH-1 since the smartphone started shipping to buyers a month ago, according to the latest estimate given by BayStreet Research, as reported by FierceWireless. The Palo Alto, California-based company founded by one of the creators of Android previously said that selling one million devices should be considered a significant success for a first-generation product, though it seems like its Android-powered flagship is nowhere near reaching that figure for the time being.

The Essential PH-1 was met with a mixed response from both critics and consumers alike, with the smartphone apparently failing to convince potential buyers it’s worthy of its premium $699 price tag. Essential’s only wireless carrier partner Sprint is currently offering the device at 50 percent down, though it remains to be seen how long will that promotion be valid and whether it manages to improve the handset’s commercial performance in a significant manner. The Essential PH-1 is advertised as a smartphone that’s more future-proof than its contemporary alternatives, in addition to providing consumers with a wider array of choices in terms of their software and hardware experience. The former claim mostly relies on the fact that the handset ships with a stock version of Android 7.1 Nougat and zero bloatware, while the latter refers to its modular capabilities; the Essential PH-1 features two magnetic pins on its rear panel which can be used for attaching a number of first-party hardware mods to the device, with the first released one being a 360-degree camera.

A mod that may turn the Essential PH-1 into a car infotainment system and another one for enabling some 3D scanning functionalities are also said to be on their way alongside a variety of other ones that will be released in the near term, Mr. Rubin confirmed this summer. It remains to be seen whether the startup would be ready to change its upcoming product ambitions if sales of the Essential PH-1 don’t pick up in the coming months or if it will be adamant to go through with its promises at all costs. The device has yet to make its way to Europe and Asia where it’s expected to launch by late 2017.