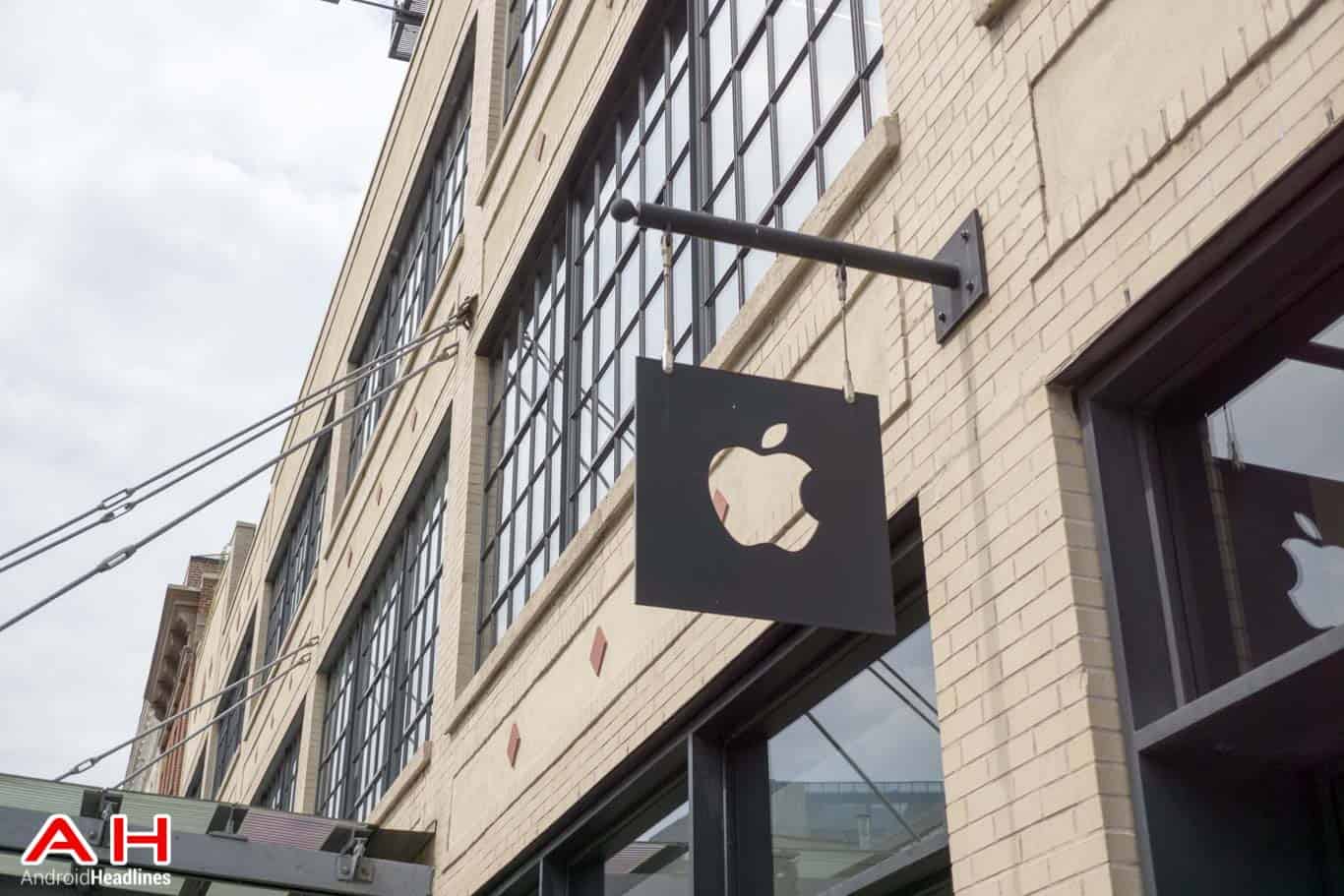 Apple has been riding high thanks to iPhone sales for just over 10 years now, but the company's dependence on the device could eventually become a problem. In recent years, the speed at which iPhone sales have grown has slowed significantly, to the point of experiencing a decline in 2016. With the next iPhone just around the corner, though, the company appears to be set to experience another period of sales growth for the product thanks to the redesign, but eventually, this growth could slow significantly.

It's predicted that 2018 will see the highest revenue growth for iPhone sales since 2015, but this will slow significantly in 2019 and, by 2020, the growth will be minimal. In fact, during this period, Apple's services appear to be the only category that will see a continuous increase in growth, albeit a small one, alongside its "others" category, which includes products such as the Apple Watch and the iPod. Nonetheless, the prediction that Apple's new iPhone will lead to a period of strong growth is based on the idea that the iPhone 8, along with the upgraded iPhone 7s and iPhone 7s Plus, will impress and therefore sell well. The iPhone 7s line is expected to switch out metal for a glass design, while internal upgrades will remain minimal. In terms of the iPhone 8, the new all-screen design is expected to be the driving force behind sales. New features such as facial recognition and AR support are expected to be perceived as gimmicks and are highly unlikely to be a huge selling point. Because of this, the growth that comes from iPhone sales is no longer as reliable as a few years ago and instead, the company will need to refocus its efforts towards other sectors in order to continue to grow positively. In recent times the company has moved towards growing its services, with the introduction of original video content for subscribers of Apple Music, as well as investing heavily into augmented reality.

Because Apple has avoided dependence on advertising revenue, though, the speed at which the company can grow its services is limited. Alphabet and Facebook pride themselves on offering their products for free but dominate the advertising market, hence their constant revenue growth. Apple, on the other hand, does the complete opposite and sells its products to customers while priding itself on protecting their privacy. Because of this, if the next iPhone fails to experience growth in sales, Apple itself will remain stagnant or even experience a revenue decline, while competitors such as Alphabet and Facebook will continue to grow.

Advertisement
Advertisement
Trusted By Millions
Independent, Expert Android News You Can Trust, Since 2010
Publishing More Android Than Anyone Else
5
Today
123
This Week
43
This Month
4031
This Year
105508
All Time
Advertisement