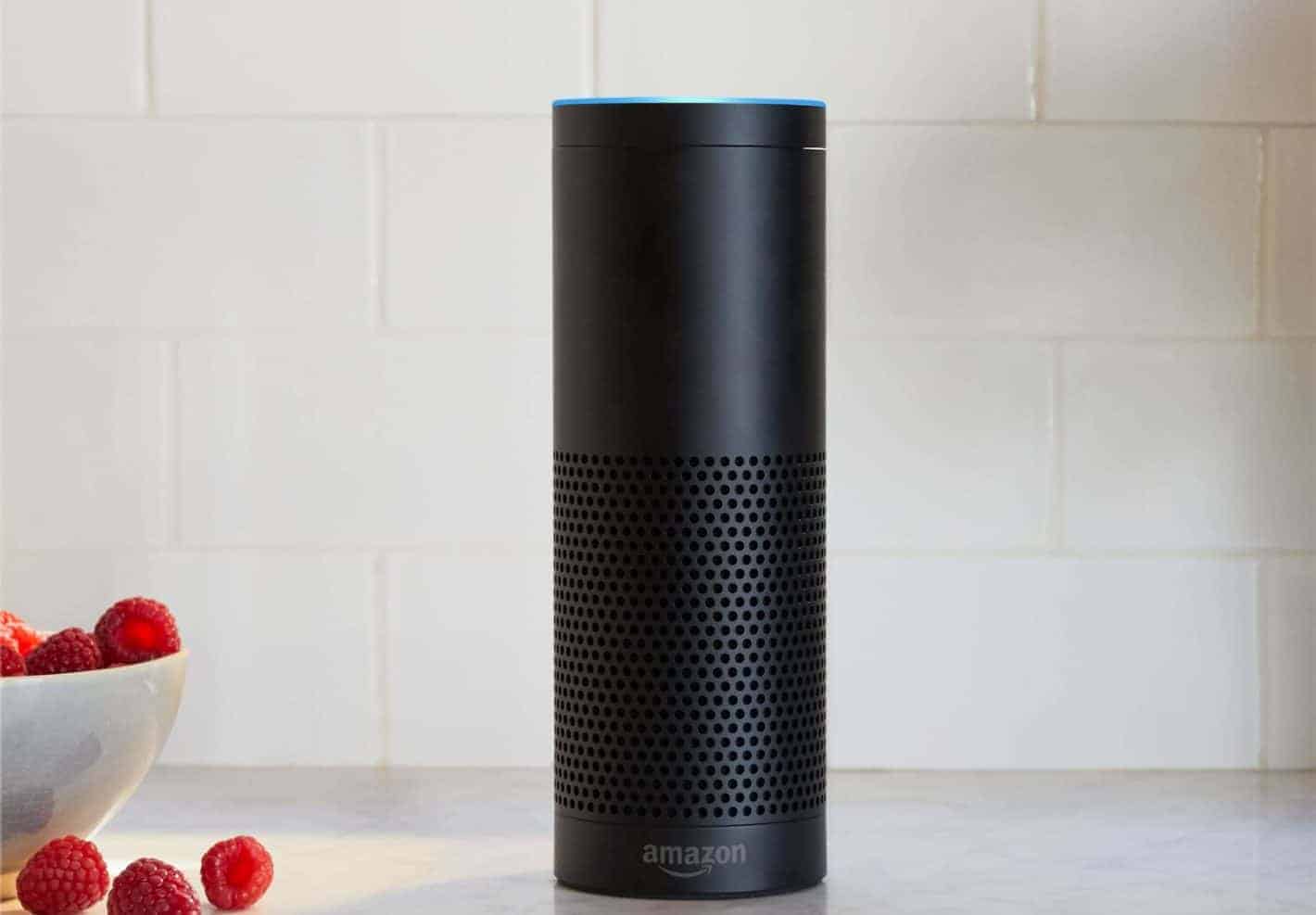 Amazon has unveiled the $149 Echo Plus with built-in home hub, and is a continuation of its popular Echo line of smart speakers that come powered by the Alexa voice service. The Echo Plus has a couple of added benefits over something like Amazon's newly announced New Echo 2nd Gen. in that has the built-in smart home hub functionality which will allow it to connect to and better manage a range of other smart home products, and it comes bundled with a Philips Hue smart light bulb when you purchase the speaker. This isn't exactly an improvement on the hardware itself, but it is a nice little perk for anyone considering this over the other Echo options and will help them get started with setting up a smart home should they not already own any other connected devices like the bulb.

Amazon has also enhanced the Echo Plus on the audio front. The speakers inside of the Echo Plus feature Dolby Processing, which should help deliver a better overall sound quality for any music streaming or other audio coming out of it, and Amazon boasts that this will allow the audio to be room -filling and 360-degrees for a surround sound-like experience. This should come in especially handy if you are using the Echo Plus for music streaming, say from Amazon Music now that Amazon just rolled this feature out to current-gen Echo products yesterday.

The Amazon Echo Plus will come in three different colors and is currently available for pre-order on Amazon's website in Black, White, and Silver options, with the device shipping out to customers on October 31st according to Amazon's website listing. Both the Black and White options were colors available on the original Echo, but Silver is new and in addition to adding yet another option for consumer choice, it has a little bit of a sleeker look to it than the other two colors. It's possible to buy the Echo Plus without the Philips Hue smart light bulb as well, though it's worth noting that the bundle comes in at the same price for a promotional period only and will eventually go up to $165 based on the listing price, so those who are thinking of getting this now may as well just pick up the bundle while it's available at the same cost as the speaker by itself.

Advertisement
Pre-Order The Amazon Echo Plus
Trusted By Millions
Independent, Expert Android News You Can Trust, Since 2010
Publishing More Android Than Anyone Else
44
Today
60
This Week
552
This Month
3064
This Year
104543
All Time
Advertisement