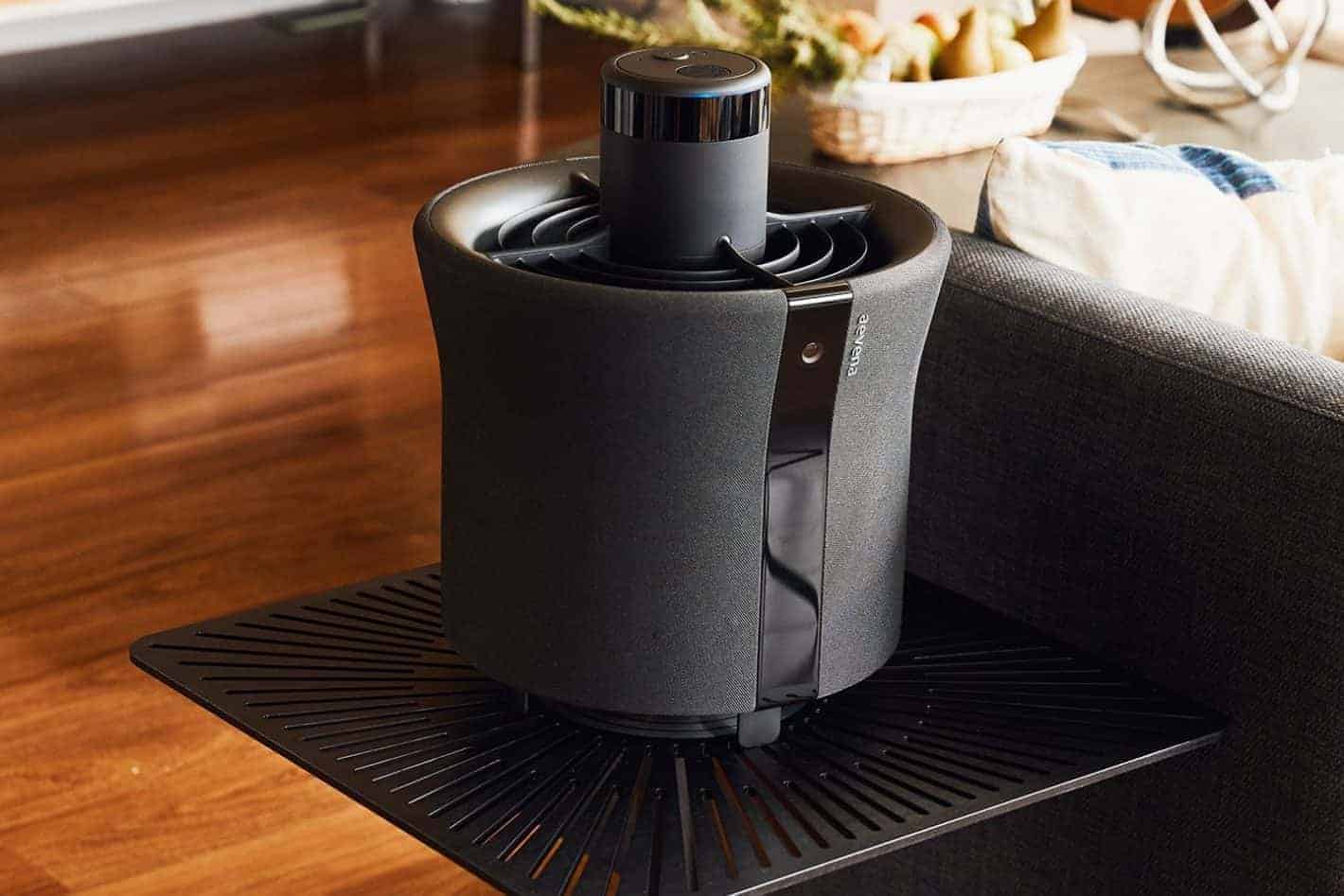 California-based startup Aevena has just launched its first Kickstarter campaign, seeking to fund the production of its home assistant drone, Aire. Advertised as a self-flying robot, Aire is a drone packed with cameras, sensors, support for Amazon Alexa voice commands and wireless controls over its dedicated phone app. The robot should be able to map out the owner’s home and effortlessly navigate around rooms and small obstacles like lamps while its programming will alert it when to head to the wireless charging base before its battery runs out. Aevena has so far gathered over $22,000 from Kickstarter backers and, with 30 more days to go, the project aims to top its goal of $50,000.

With Aire, Aevena is looking to offer its customers a new take on the home security. The robot can be supervised remotely and in real-time via phone and it ‘becomes smarter over time’, as the company claims, by providing it OTA updates and better support for facial and voice recognition. It can also monitor your home for anomalies like motion in the dark which will it immediately report. One of the greater emphases of the campaign is the look and sound of the drone, with sleek design that won’t look out of the place in most homes and the noise levels comparable to hair dryer instead of high-pitched buzzing most of these devices produce. Multiple sonars are placed all over the unit, with 4K main camera, 3D camera for depth and facial recognition, and another downward-facing camera for positioning, and all of that is processed by Nvidia’s Tegra X1 chip. The company claims Aire’s ability to stabilize itself is so sophisticated that you can move it by hand when taking the pictures and it will line up the shots perfectly.

If the company succeeds in its Kickstarter campaign, the product is set to launch in two waves during the last quarter of 2018. First, the beta units will be sent in September to the backers who selected the cheapest level, followed by final products for the rest of the backers being sent in December. The company is also planning to sell Aire through retail chains on a later date, but with a significantly higher price of $1,499. Drone enthusiasts looking to support the project can pre-pay $699 for the Beta model and $749 for the final version. 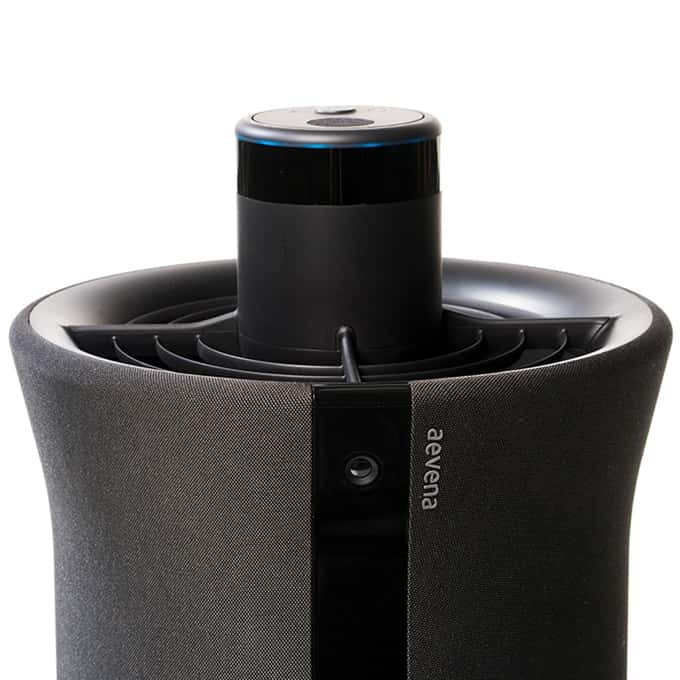 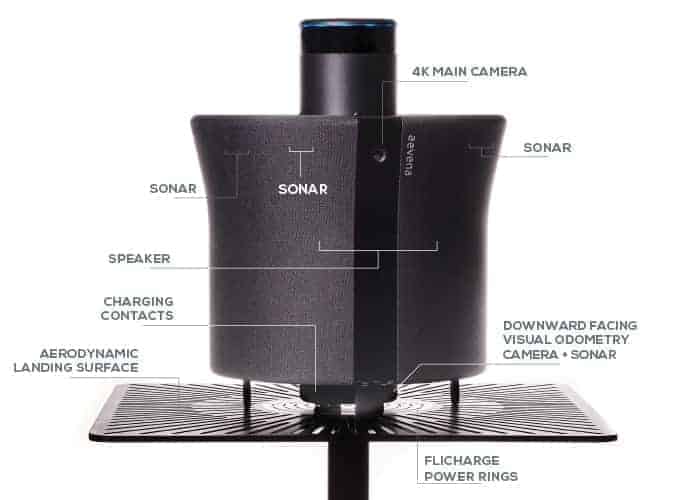 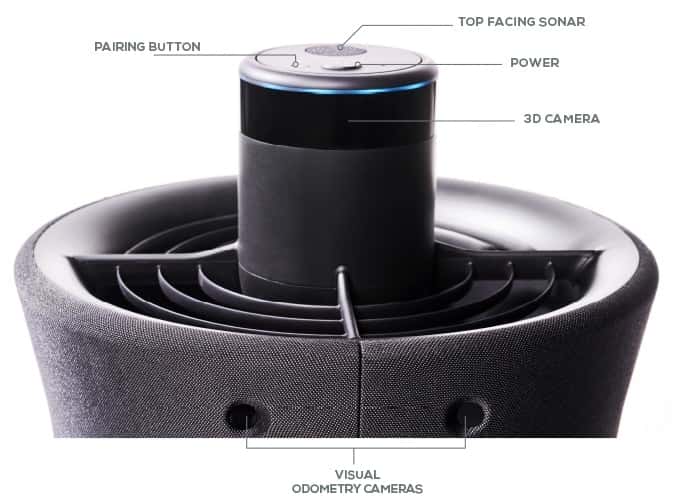 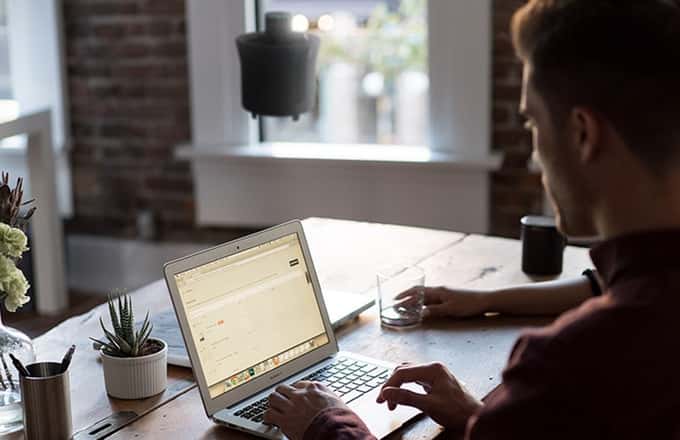 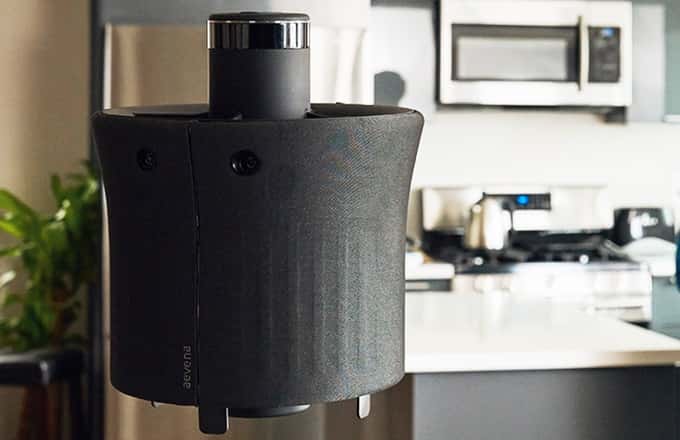 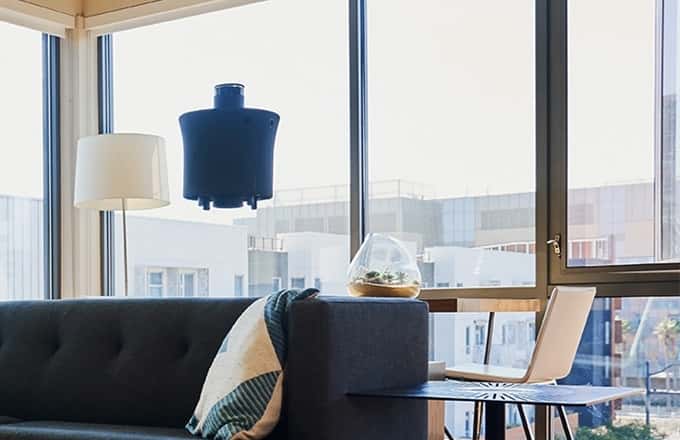 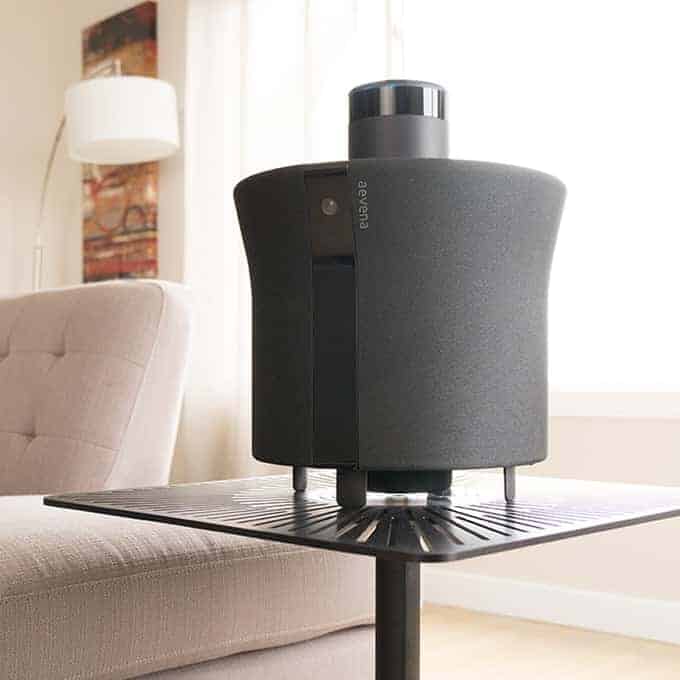 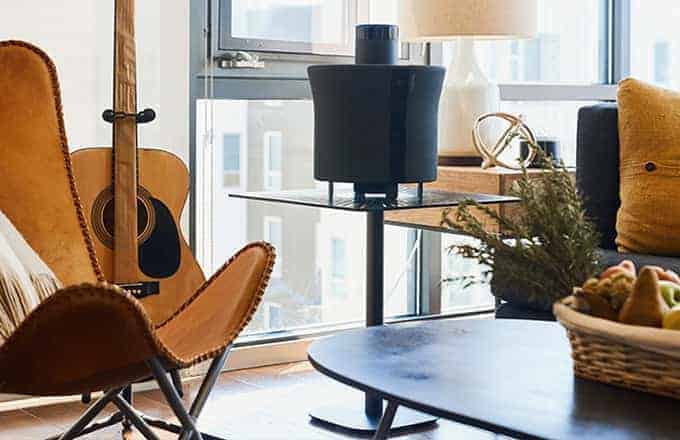