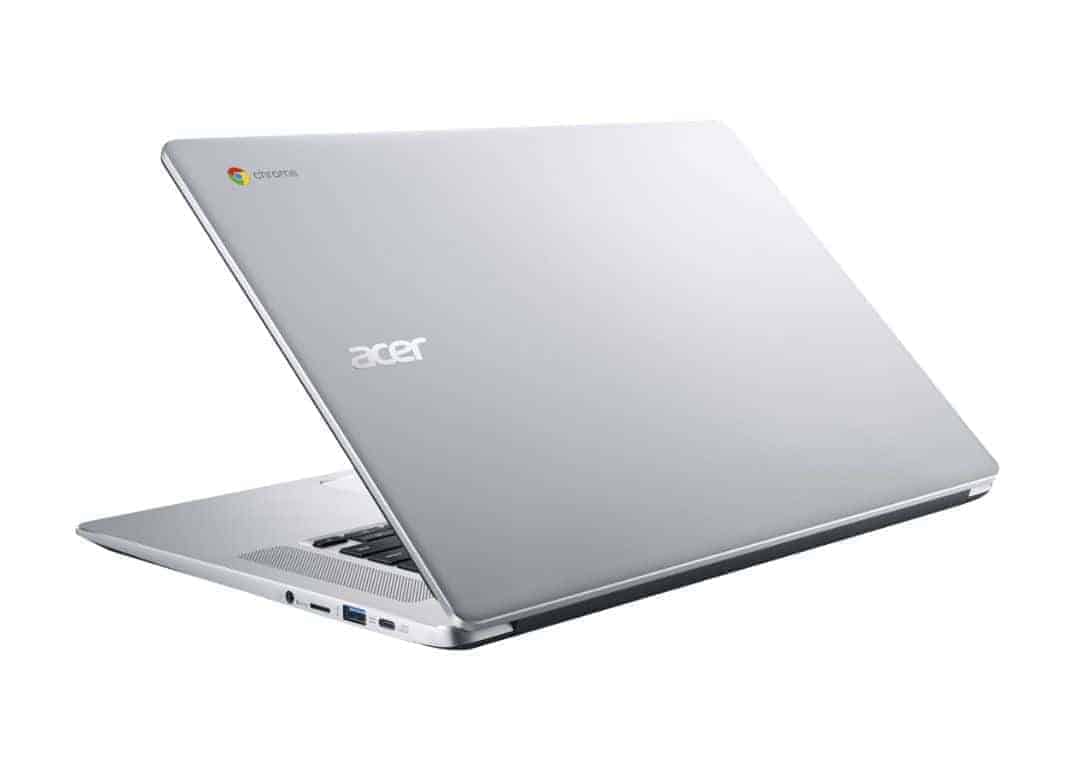 Acer's new Chromebook 15 CB515 could ship by October 8th according to a new listing for the ChromeOS-powered laptop from online retailer CDW, which has a listing page for the device as well as a ship date of within eight to ten days. Exactly ten days out would put the date of launch on October 8th, if that time frame is correct. Also worth noting is that the listing says "within" eight to ten days which means it could ship even sooner than that.

Of course, it's also entirely possible that the timing is incorrect, and that CDW is simply speculating on when it might have stock of the Chromebook to sell. Still, even if the ship date is wrong it's still likely that the launch date is coming up soon given the listing for it is even up at all, in addition to Acer stating that it plans to launch the Chromebook in October albeit without mention an exact date. Unfortunately for any consumers who are interested in this model, there's no pricing information listed along with the potential shipping times so it's unclear what it will cost consumers to pick one up once it does go on sale, but it is suggested that this may be the model that comes with a $399 price tag.

Pricing and shipping times aside, the listing for Acer's latest upcoming Chromebook model does have specifications information available. According to the listing the device will come powered by an Intel Celeron N3350 processor paired with 4GB of RAM, 32GB of internal storage space that supports expandable storage through a card reader slot, and as the name suggests, the 15 refers to the 15.5-inch Full HD display. There will also be a different variation of this Chromebook which Acer officially announced back on August 30th, as it will be offering the Chromebook 15 CB515 in a model with 8GB of RAM and 64GB of internal storage as well as a model with a Quad-Core processor, though the other variations will surely come with a higher price tag due to the higher quality specifications. It should also be noted that part of the high cost even on the $399 model is due to the use of Aluminum for the body, giving this a sleek and stylish outer design.