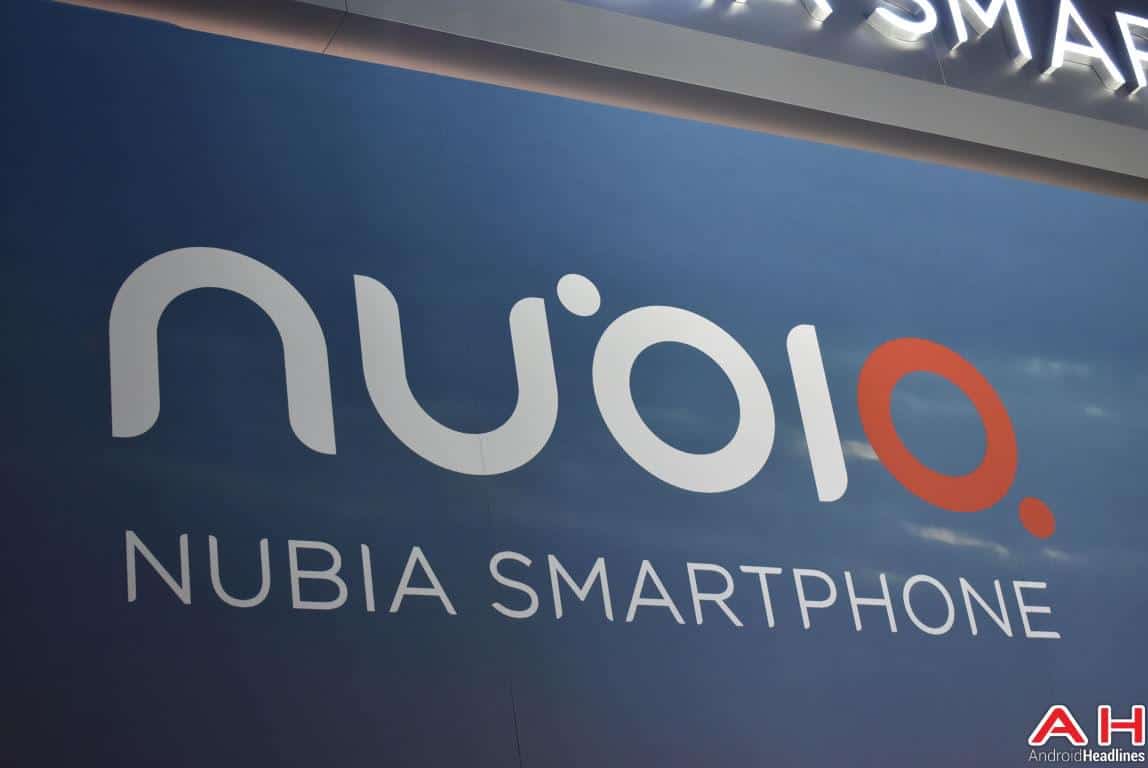 ZTE and Nubia operated as two separate entities, even though Nubia was a ZTE-owned company, but that does not seem to be the case any longer. According to the latest report by ETNET, ZTE has sold a considerable stake in Nubia to investors, and no longer owns the majority stake in Nubia. ZTE now owns 49.9% of Nubia shares, which still makes the company an extremely important shareholder.

The details are still not that clear due to the translation from Chinese, but it seems like a number of investors acquired a significant stake in Nubia recently. The source also mentions that Nubia sold shares worth 400 million Yuan ($59 million). Nubia was actually founded back in October 2012, and to date, the company released a number of different devices to the market. Nubia’s smartphones are highly popular in China, and even though the company’s phones are not that well-known outside of Asia, the company still managed to grow quite a bit over the years. Nubia actually operates all over the world, including North America, South America, Europe, Russia, Southeast Asia and India. The company not only manufactures smartphones, but also dabbles with mobile software as well, and had implemented some interesting software features to its previous smartphones. It is also worth noting that the Nubia Z17 is the latest and greatest Nubia-branded smartphone, it was announced earlier this year, and it offers a really modern look and top of the line specs, though its availability is limited.

ZTE’s sale of Nubia shares probably won’t affect Nubia’s affairs all that much, as the company functioned as a separate entity, at least according to what we’ve been hearing from both companies in the past. Nubia even develops its own skin for Android called ‘nubia UI’, so that part won’t be affected by this either. It will, however, be interesting to see if anything will change from this point on, and if ZTE’s influence will get completely lost or not. Nubia is not expected to introduce another high-end smartphone this year, but we are expecting to see a couple of new Nubia-branded devices by the end of 2017.