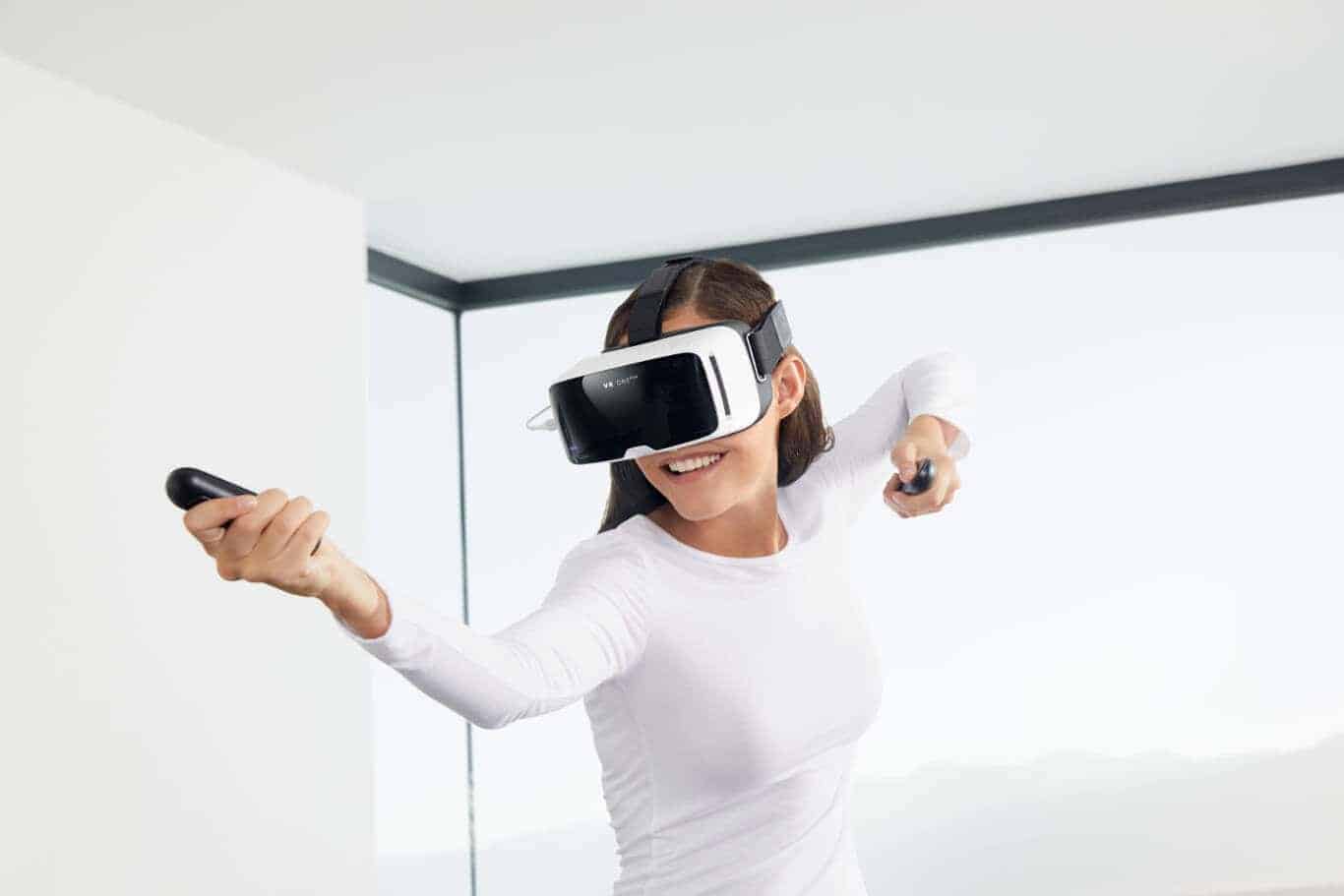 Zeiss has outed a new VR One series headset, called the Connect, which promises to bridge the gap between premium VR and mobile VR by bringing PC-powered VR games to your smartphone. The headset works by not only streaming the games to your smartphone screen in a VR-friendly format and using its onboard sensors for some controls, similar to how apps like RiftCat work, but also includes its own onboard sensors, and two ergonomic controllers with three degrees of freedom. The Zeiss VR One Connect will be released at the end of this year, and will cost €129, or somewhere around  the $150 to $160 range, in USD.

The new headset benefits from technical improvements to both the smartphone placed in it and the computer that it’s linked to, making it easy to upgrade features like the sensors on board or the display resolution. The two controllers work in tandem with the headset’s built-in sensors and those on the phone to provide a compelling control experience, but since the back of the headset is not clear, room-scale VR and AR is not possible. The headset integrates seamlessly with SteamVR, and should be able to play most titles from it. Other ecosystems were not announced, nor was the ability to play normal PC games in VR format. The controllers link up to your phone via Bluetooth, so the headset can presumably be used for mobile VR titles, if a user wishes to do so.

The Zeiss VR One Connect is the first commercial product from a major manufacturer that promises, essentially, to negate the need for expensive VR headsets like the Oculus Rift and HTC Vive for more basic PC-based VR applications. Zeiss did not lay out any specific requirements for a computer to stream games to this headset, so this piece of hardware may also free would-be VR gamers from the need to buy expensive computers and graphics cards. Even so, it will take more than a pedestrian, off-the-shelf desktop or laptop PC to run most VR games out there, so even if being able to run a game does mean that you’ll be able to stream it to the headset, your selection will still be somewhat limited without a powerful rig boasting a high-end NVIDIA or AMD graphics card alongside a powerful processor and plenty of RAM.  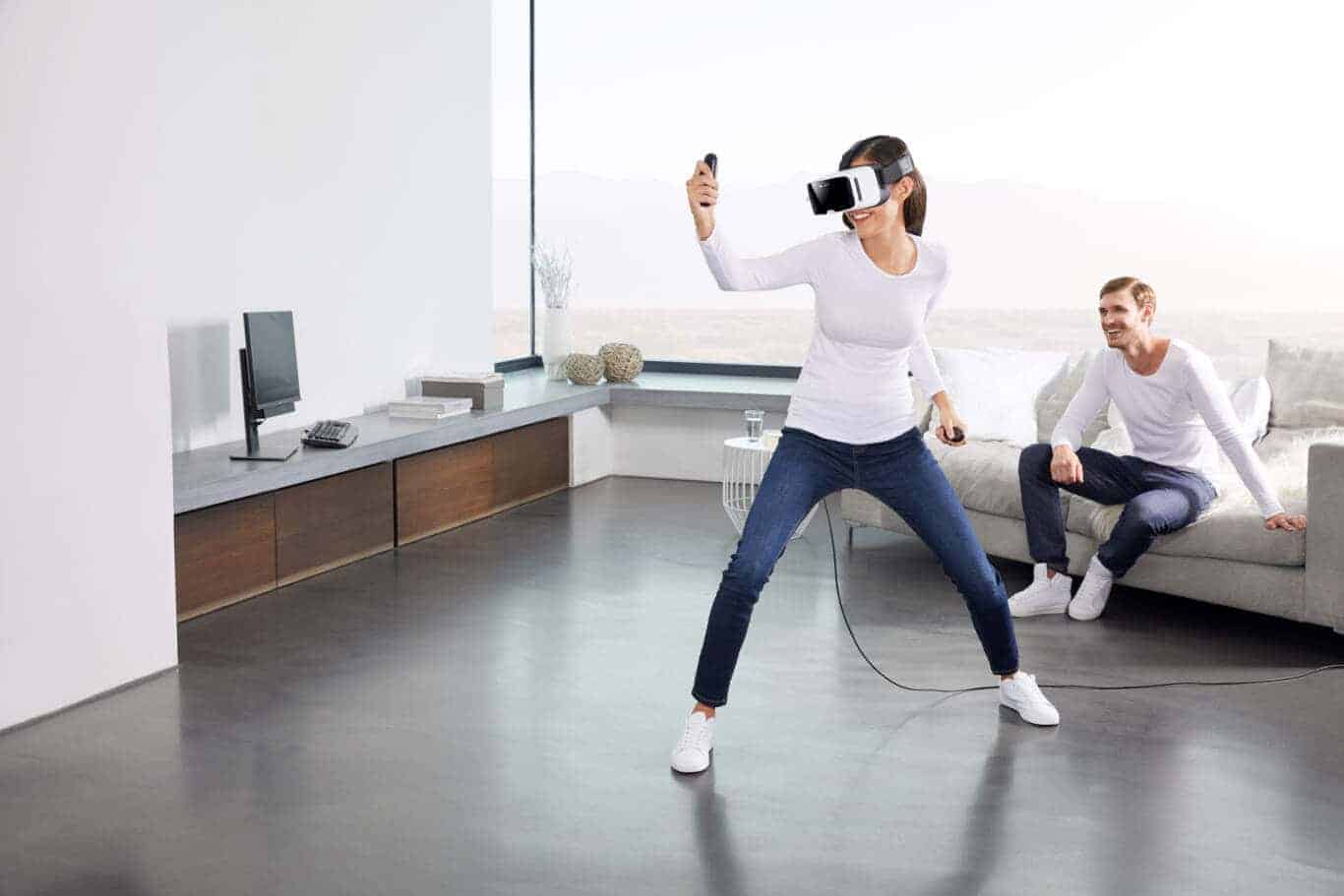 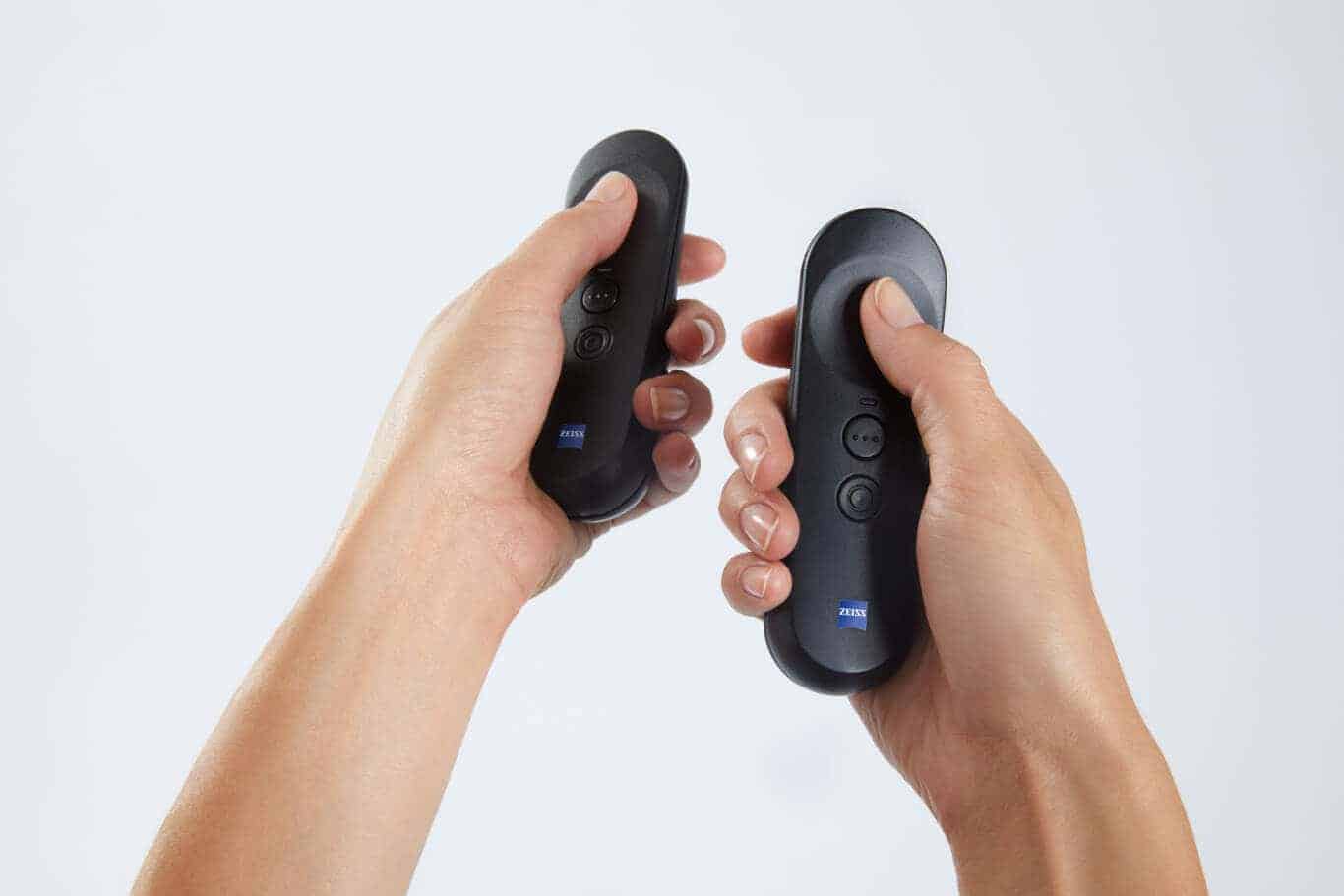 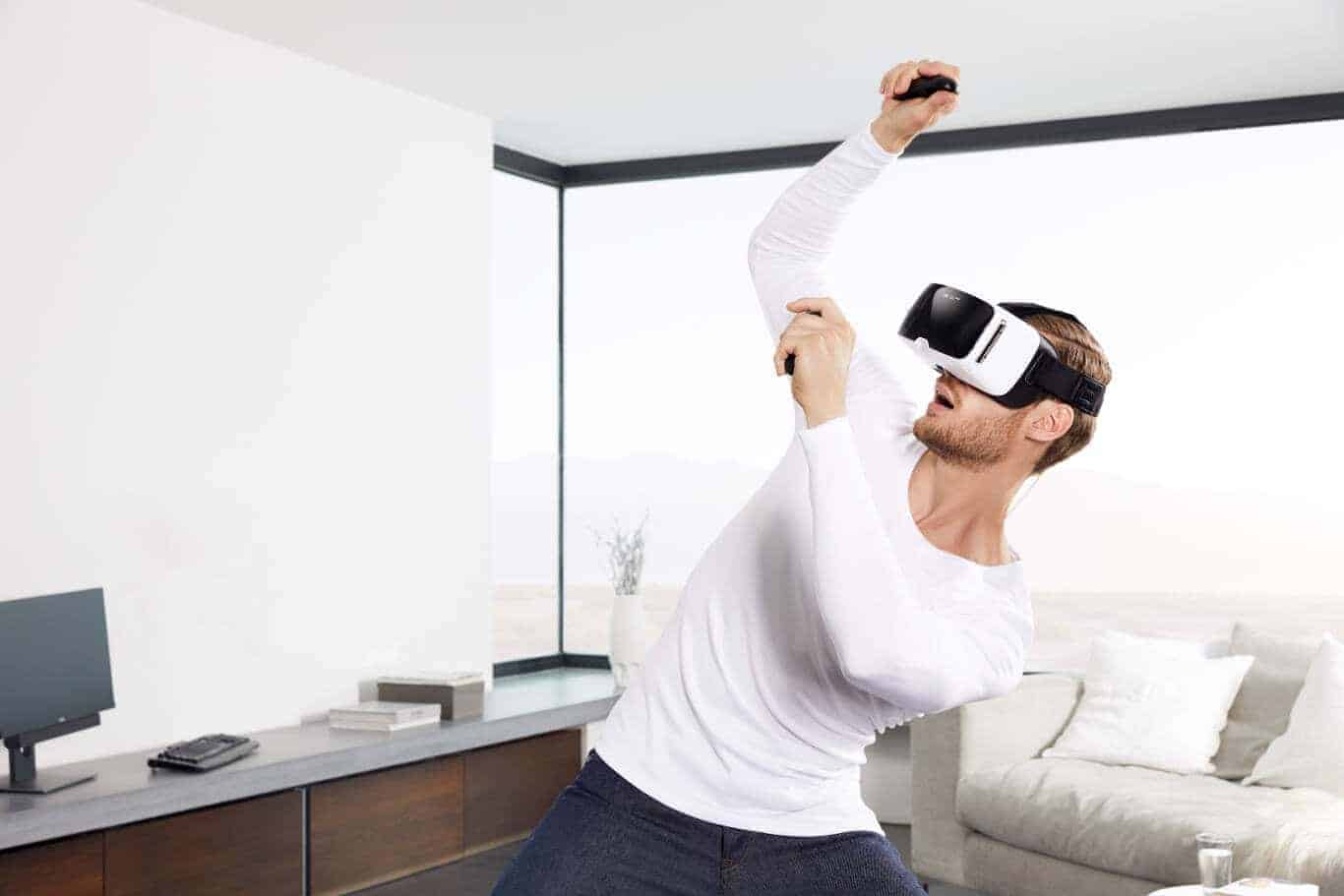 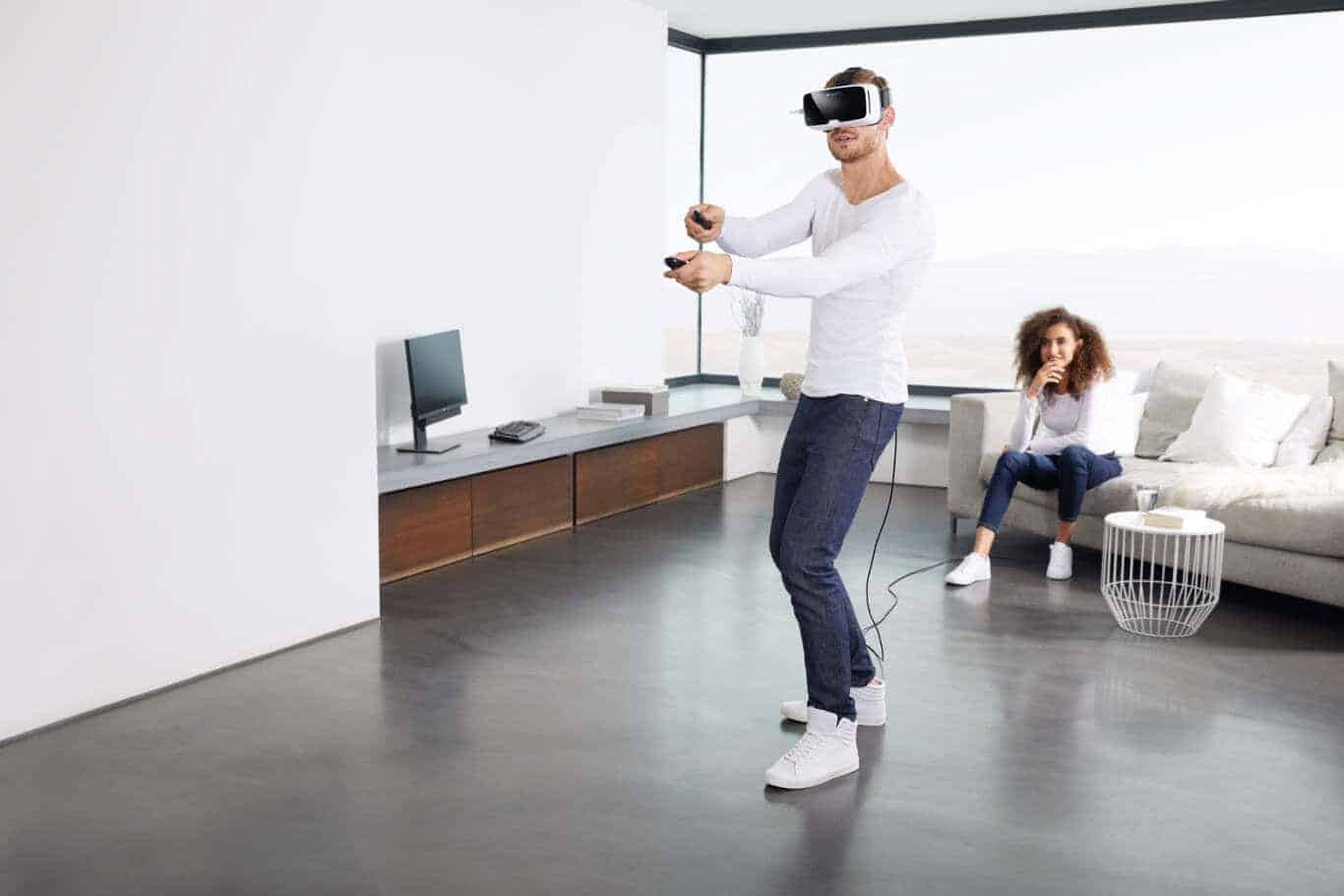 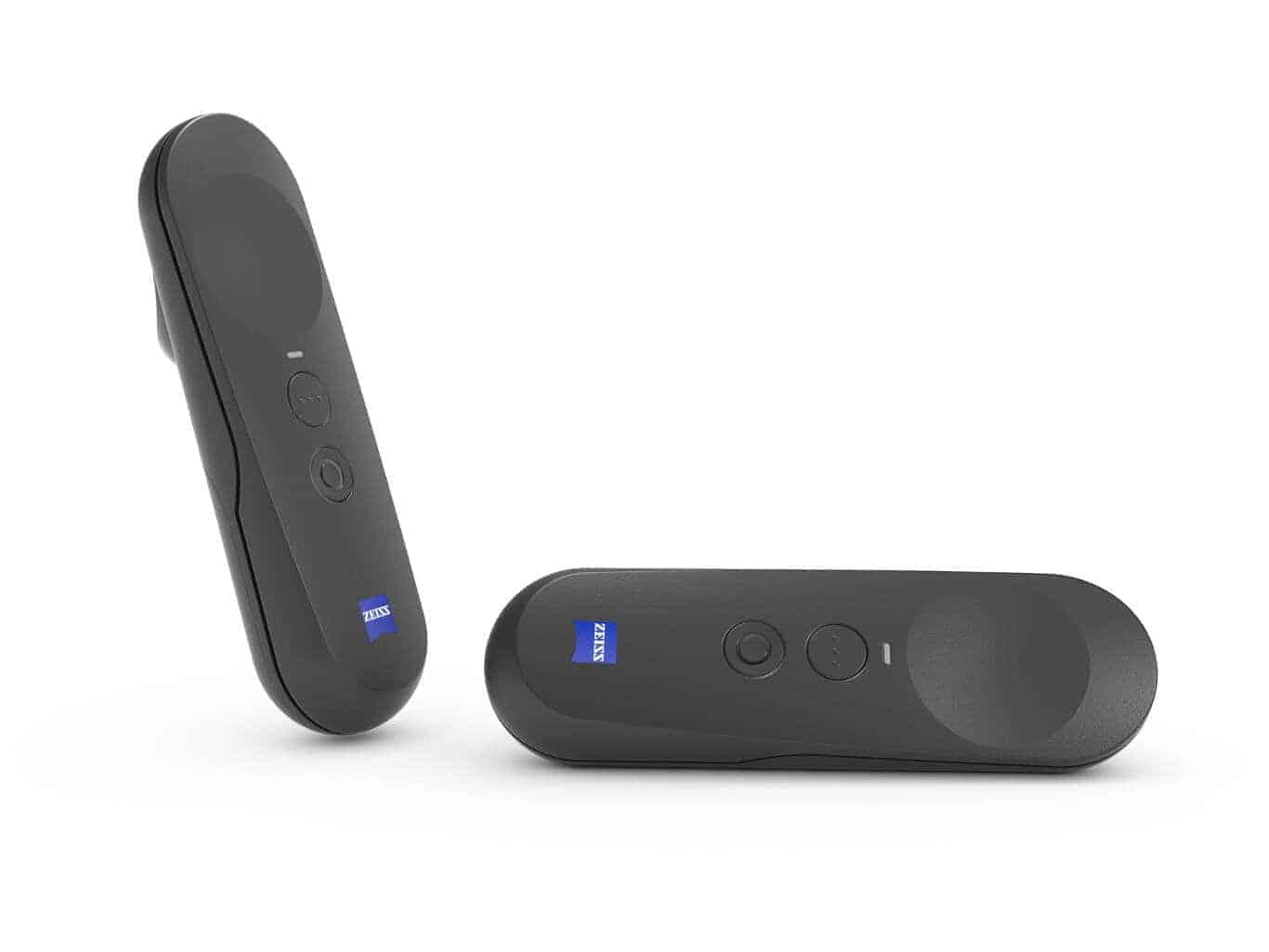 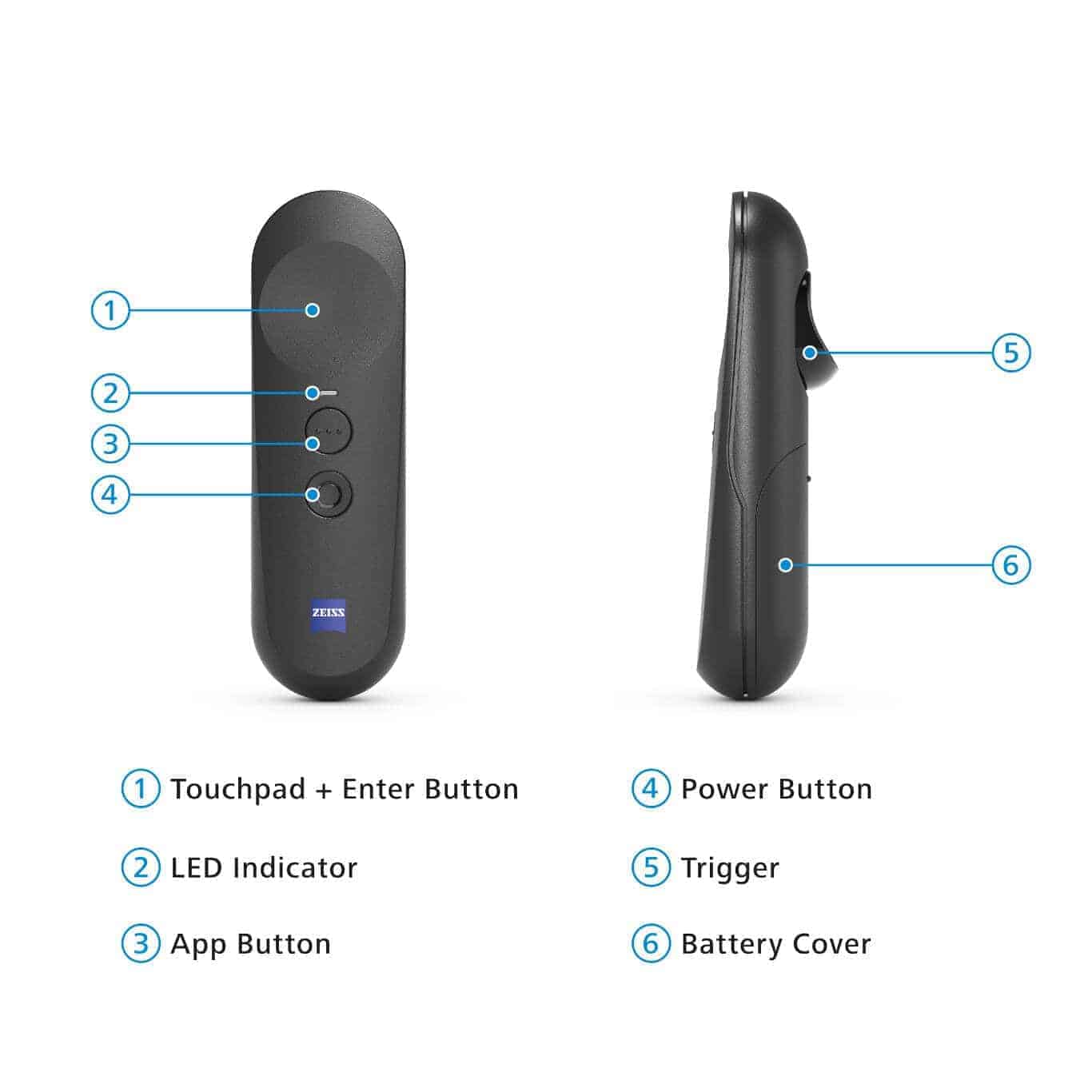 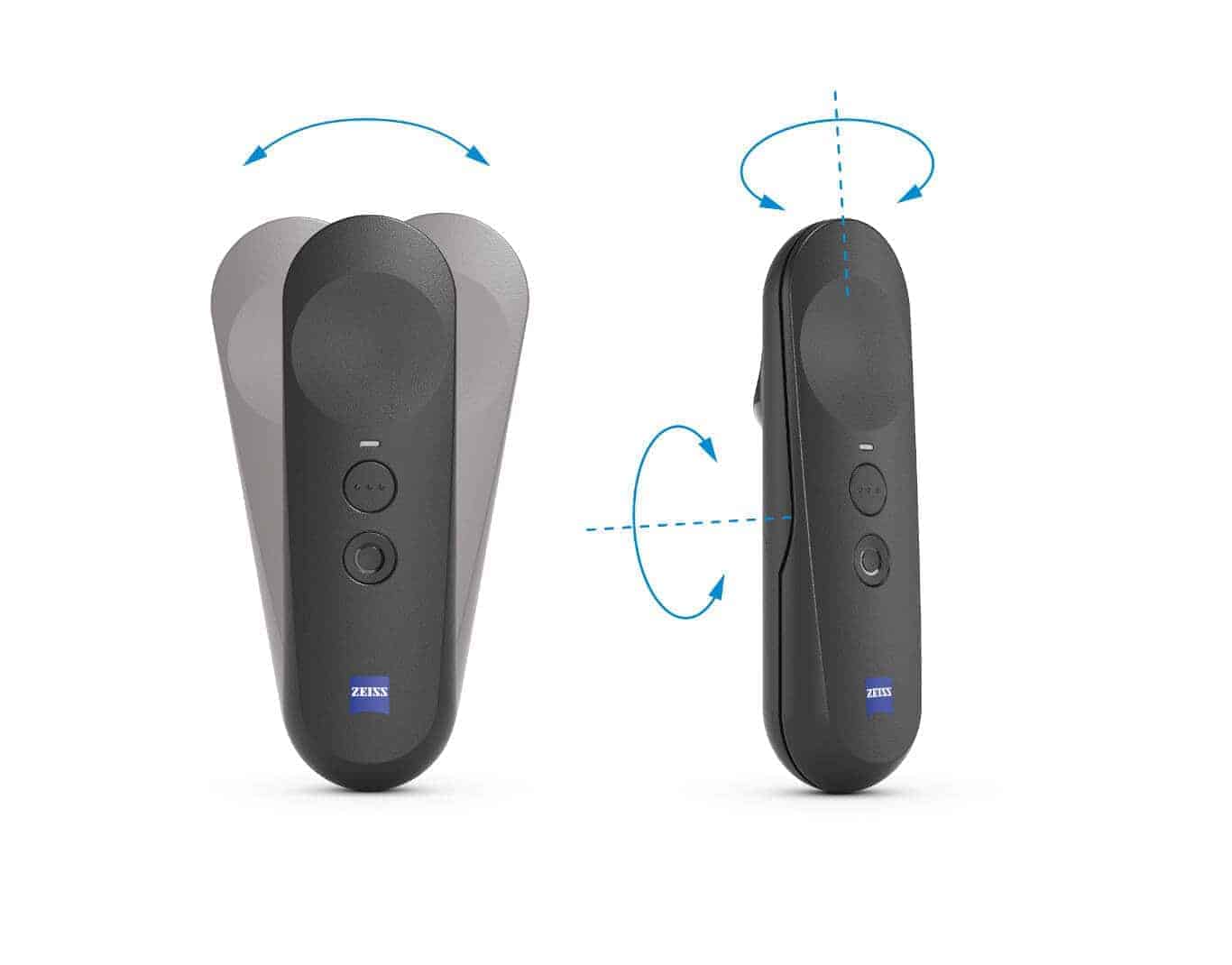 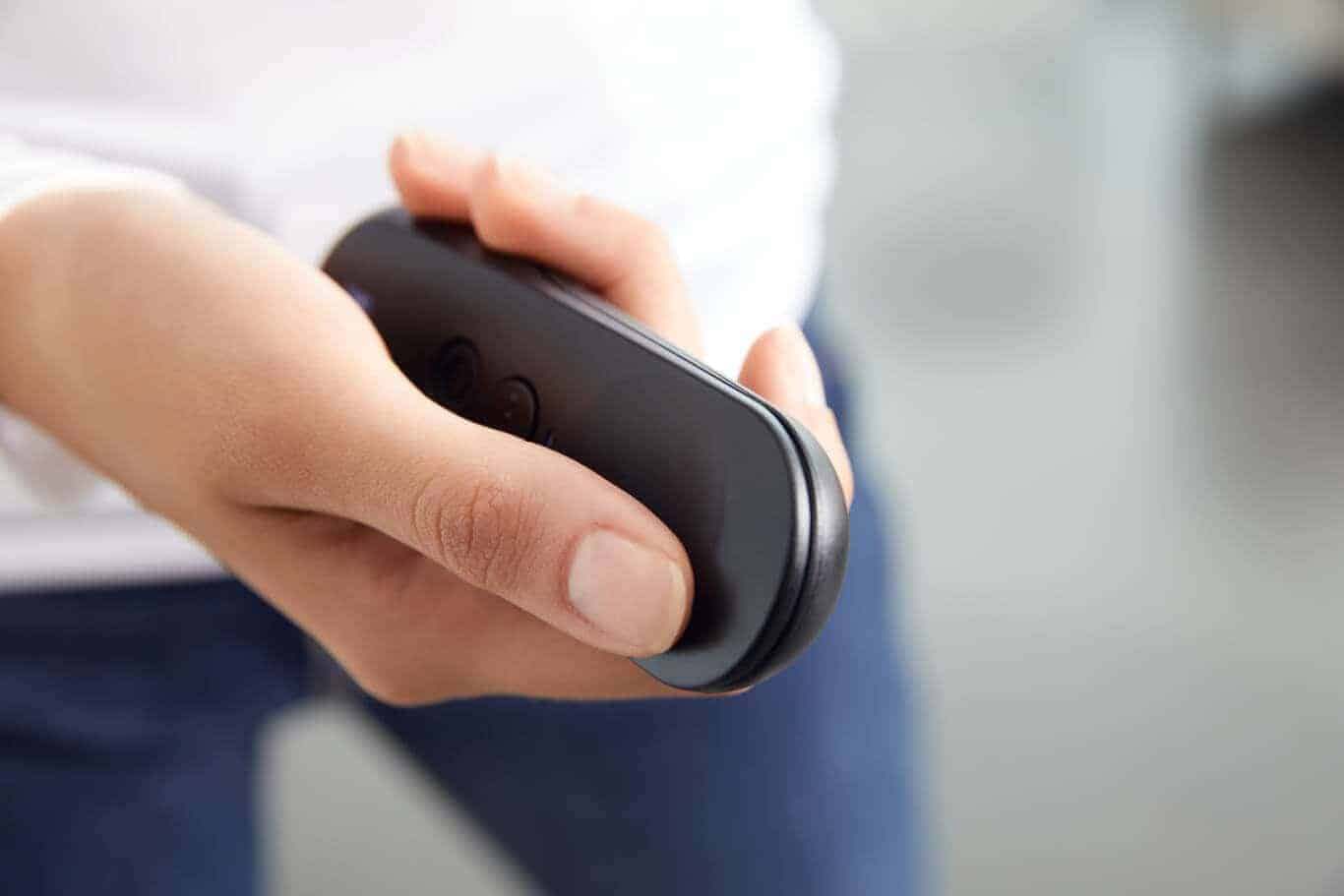