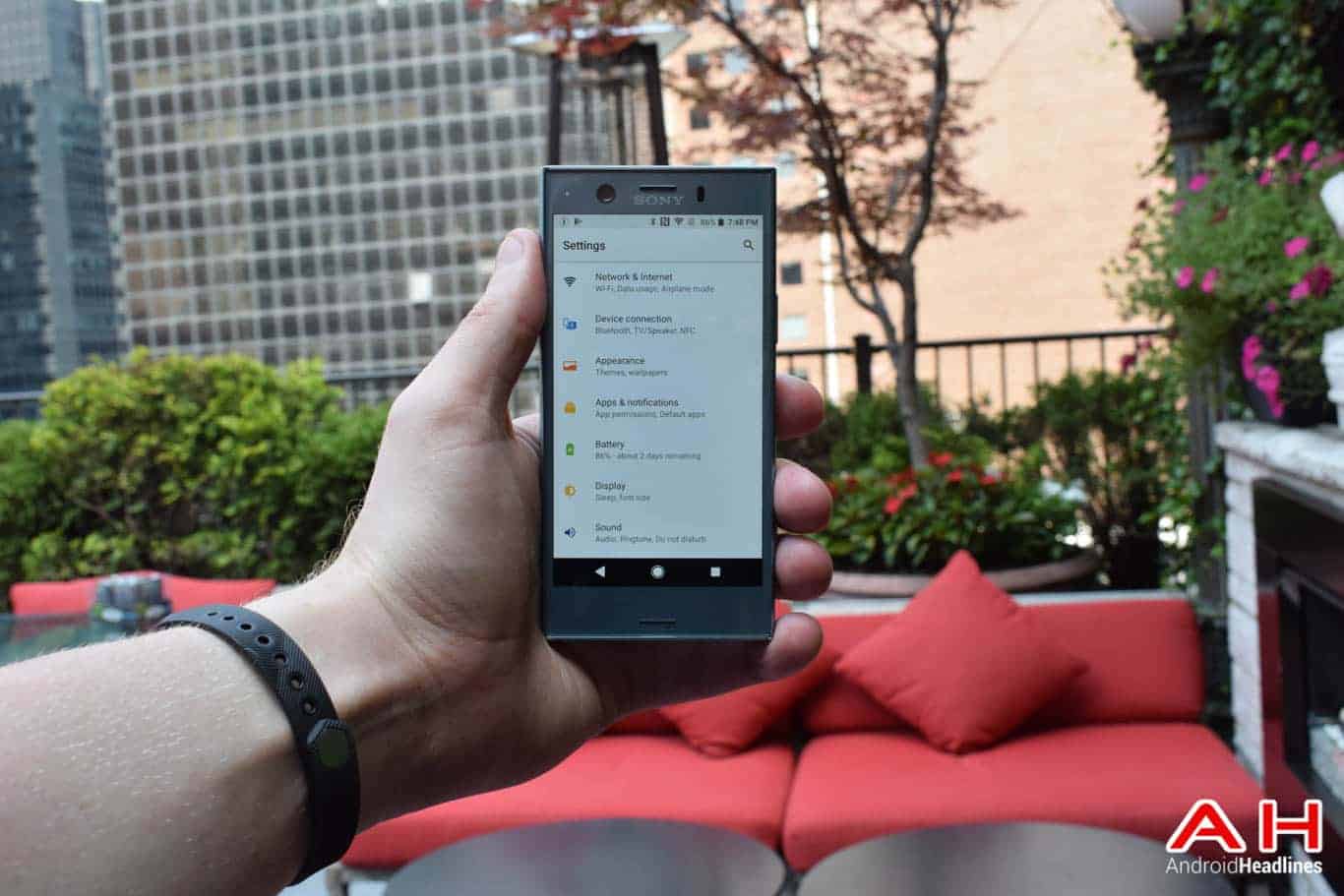 The handset duo was confirmed to ship with Android 8.0 Oreo, meaning these are the first two smartphones from a major original equipment manufacturer (OEM) that were announced as running Google's latest mobile operating system out of the box. The software featured on the Xperia XZ1 and Xperia XZ1 Compact was modified with a light touch and should run just as well as the vanilla experience while simultaneously boasting some additional functionalities, Sony suggested. One of those extra features includes the ability to scan objects in three dimensions, which is a capability that's available in expensive professional camera equipment which costs at least $10,000, the Japanese phone maker said. While the 3D scanning capabilities of the Xperia XZ1 and Xperia XZ1 Compact will depend on support from third-party developers, Sony is also currently working on a range of mobile apps that can take advantage of this unique feature, the OEM revealed, specifically mentioning gaming as one of the major segments which is set to benefit from its technology.

Apart from four 3D scanning modes, the Xperia XZ1 and Xperia XZ1 Compact also boast HDR streaming support for YouTube, Netflix, and Amazon Prime Video, in addition to featuring LDAC, a Sony-made software solution meant to significantly improve Bluetooth audio quality which is also natively integrated into Android 8.0 Oreo. Users will be able to insert two SIM cards into the Xperia XZ1, Sony revealed, adding how the Xperia XZ1 Compact doesn't feature the same capability. Sony's Xperia Backup & Restore feature is pre-installed on the two GSM devices which are fully compatible with T-Mobile's network and thus offer Wi-Fi calling, VoLTE, and other network-dependent functionalities. Finally, both devices are equipped with fingerprint readers, though those scanners will still be disabled in the United States, as was the case with all recent Sony-made smartphones.