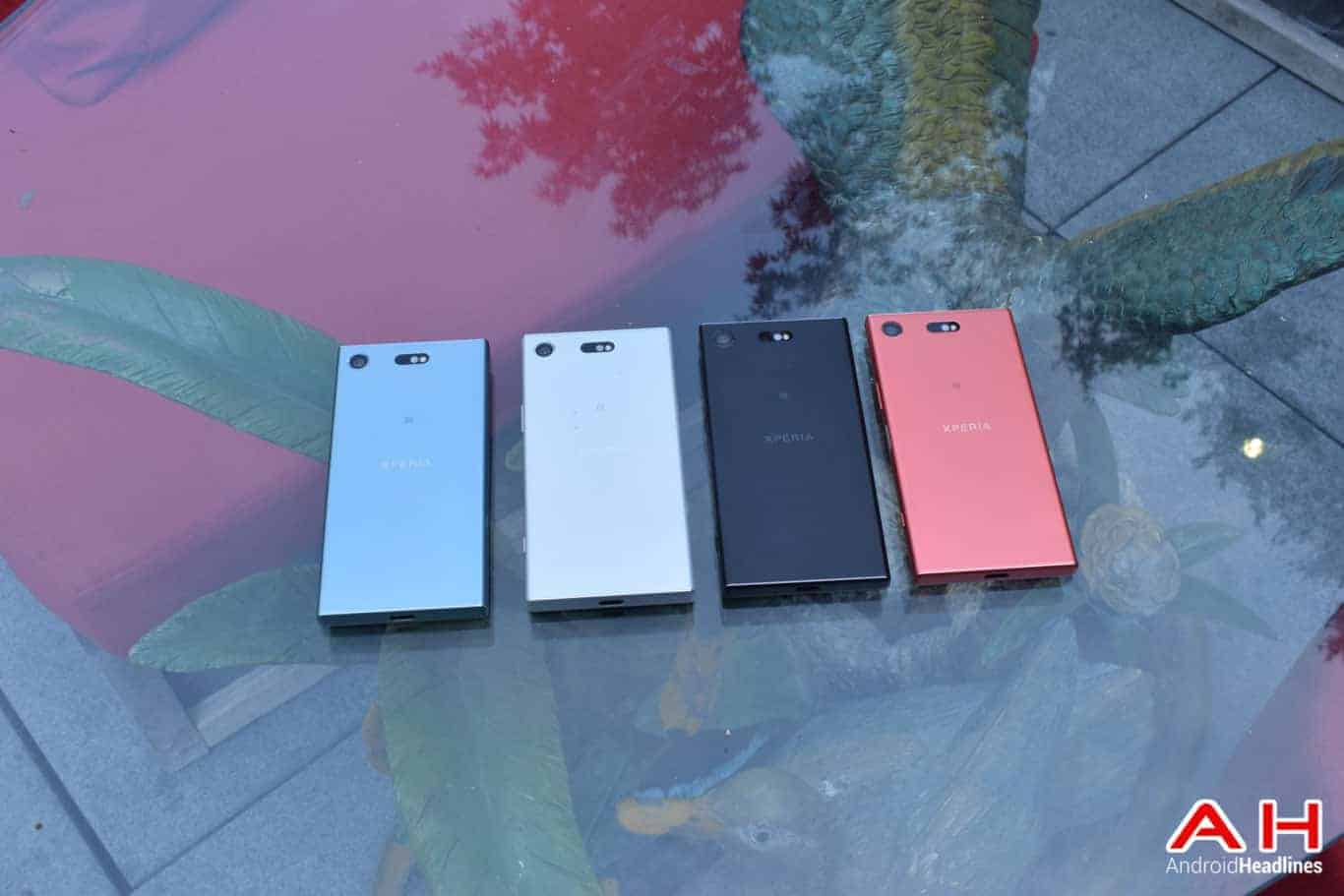 Sony had introduced three new smartphones during its press conference at IFA 2017, and following our announcement posts for these devices, it’s time to talk more about their availability. The Sony Xperia XZ1 will go on sale through Amazon and BestBuy on September 19, while the Xperia XZ1 Compact will follow on October 4, and will also be up for purchase through either Amazon or BestBuy. The Sony Xperia XZ1 will cost you $699.99 (at least in the US), while the Xperia XZ1 Compact will be available for $599.99.

The Sony Xperia XA1 Plus, on the other hand, will become available on October 20, and you’ll be able to purchase it exclusively over at Amazon, while it will cost you $379.99. Do keep in mind that this info and pricing is applicable for the US, and as far as their European availability is concerned, Sony said that the Xperia XZ1 will become available next week, while the Xperia XZ1 Compact will follow in September. We still do not have any info regarding the availability of the Xperia XA1 Plus, though. All of these phones will probably be available for purchase from Amazon in Europe as well, from the company’s various European websites, like Amazon.de and Amazon.co.uk. We’re only guessing here, as the company did not confirm anything of the sort just yet.