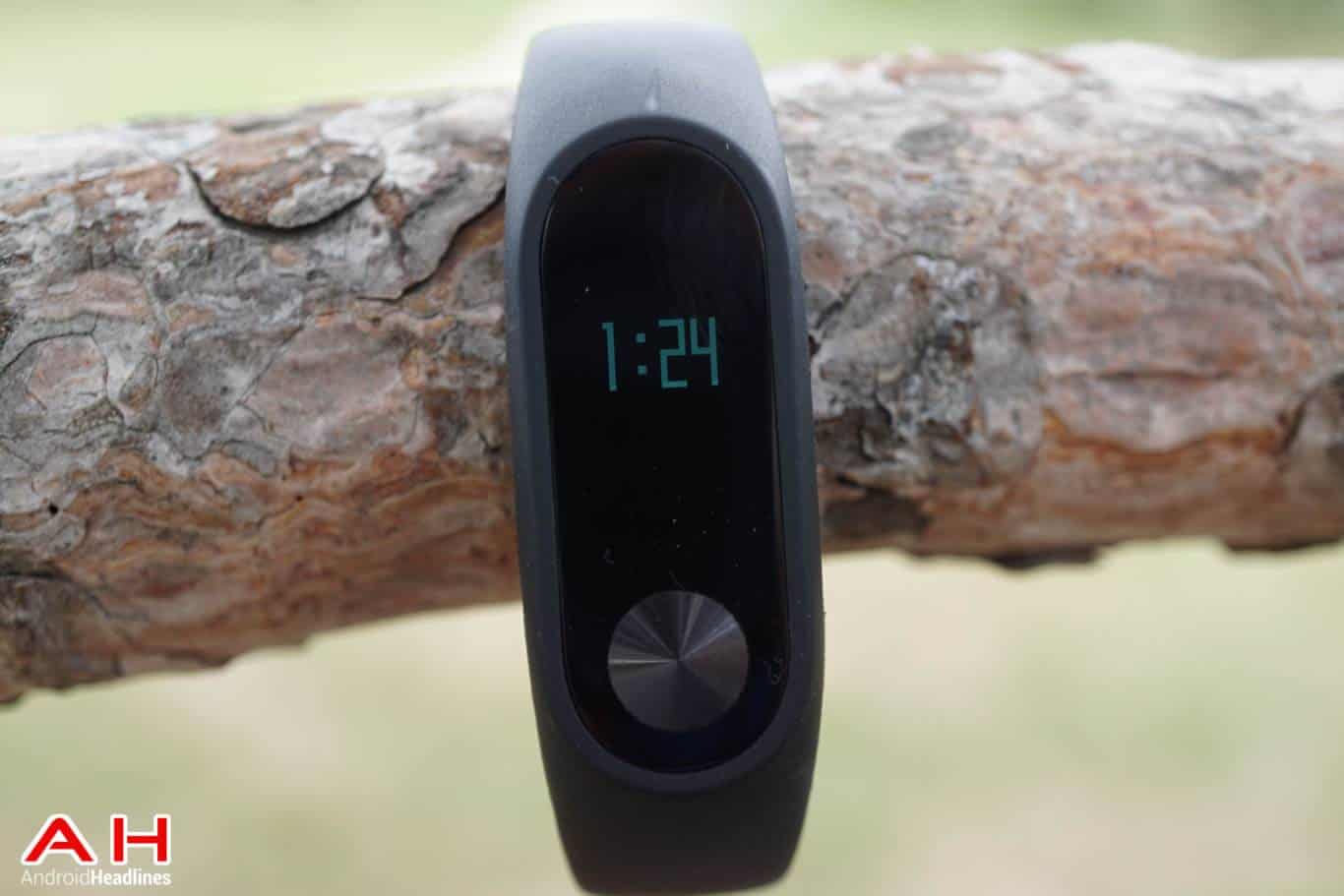 Rounding out the top three is Apple, which is no surprise. Apple shipped 2.8 million last quarter, which is a full million more than the same period a year ago. It now breaks down with Fitbit having 15.7% of the marketshare, a big decrease from 28.5% a year ago, and Apple at 13%. Everyone else is in the “Others” category which holds around 54.2% of the marketshare. Surprisingly (or unsurprisingly, depending on your position), companies like Huawei, Motorola, Fossil and many more that make smartwatches are not present in the top 3. That is likely due to the amount of competition here, but also because Fitbit and Apple are big names in the space already, and Xiaomi is making ultra-cheap wearables, which are getting a lot more people into the wearable space.

Xiaomi’s wearables, particularly its Mi Bands, are around $15 each. Which is a pretty insane price for a fitness band, but it is selling very well for Xiaomi, especially in emerging markets where Xiaomi is already fairly big, like India and Brazil. Apple has a big marketshare simply because it’s Apple, even though it didn’t really release a new smartwatch this year – it was a very, very small upgrade. And Fitbit is the most surprising one here, seeing how far it dropped from last year. However, Fitbit did announced the Alta and Charge 2 last year, which brought in more purchases, but this year, all that’s new is the Alta HR which isn’t really “new” since it just adds on a heart rate sensor to the Alta. Perhaps when its much anticipated smartwatch comes out, Fitbit will regain the lead from Xiaomi. 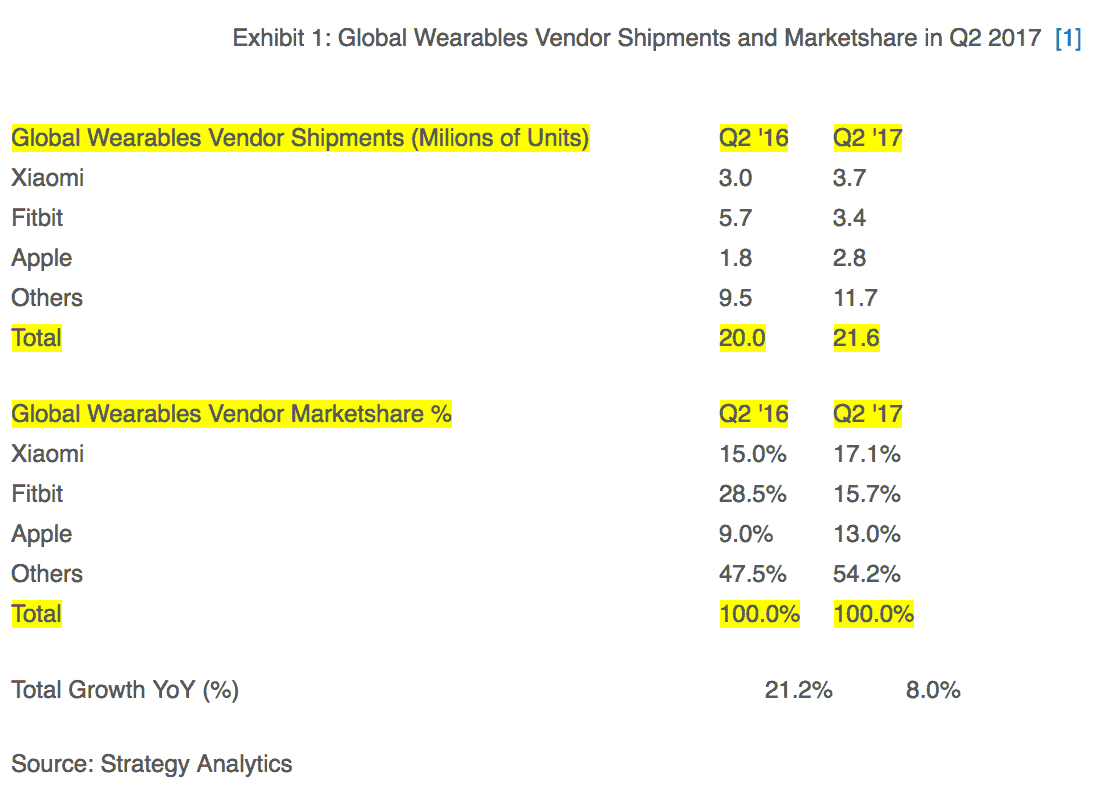