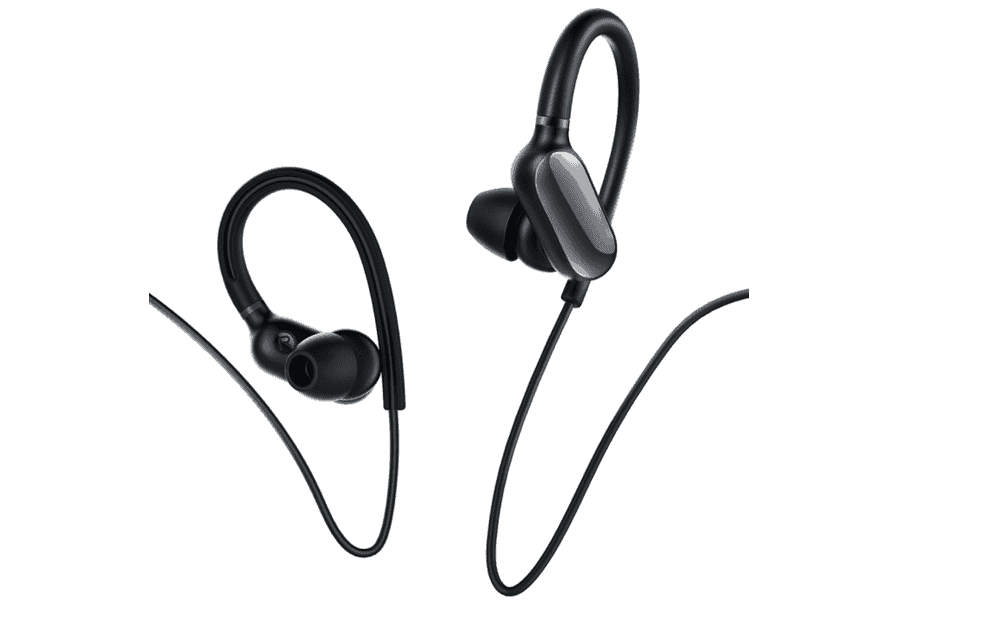 Xiaomi is reportedly preparing for the release of the second-generation wireless Mi Sports Bluetooth Headset. The product will apparently be available for purchase through the company’s online stores beginning with August 10 and will be priced at 169 yuan, which translates to roughly $25 at today’s conversion rate. It's currently unclear exactly how the new model will differ from the first variant introduced in late 2016, however, the headset will apparently retain its water resistance capabilities and a similar exterior design.

Reportedly, the new Xiaomi Mi Sports Bluetooth Headset Mini will also be lighter compared to the previous model, weighing in at 14.5 grams as opposed to 17.8 grams. It will feature the same IPX4 rating for water resistance as its predecessor, giving it protection from water sprays and sweat. It should be noted that an IPX4 rating does not make the earphones waterproof, but the good news is that the retail package will contain a waterproof carrying case. The rest of the details about the product are unknown as of this writing, but it’s safe to assume that the new headset will be able to connect to smart devices via Bluetooth 4.1, just like the previous model. As a point of reference, the Xiaomi Mi Sports Bluetooth Headset released last year houses a 110mAh battery rated for up to seven hours of usage or 11 days in standby mode and can harvest enough electrical current in a 10-minute charge for about one hour of use.

The new model should retain the same overall exterior design as its predecessor, but whether or not it will offer an improvement in terms of audio quality and music playback is still unknown. The original headphones were released with a slightly lower price of 149 yuan, or the approximate equivalent of $21, and this price cap could be justified by the fact that the new model is 3.3 grams lighter than its predecessor which is something that can make a real difference for a device designed to fit in the wearer’s ear. This likely isn't the last piece of affordable consumer electronics that Xiaomi is set to release this year and an update on its product endeavors may follow shortly. 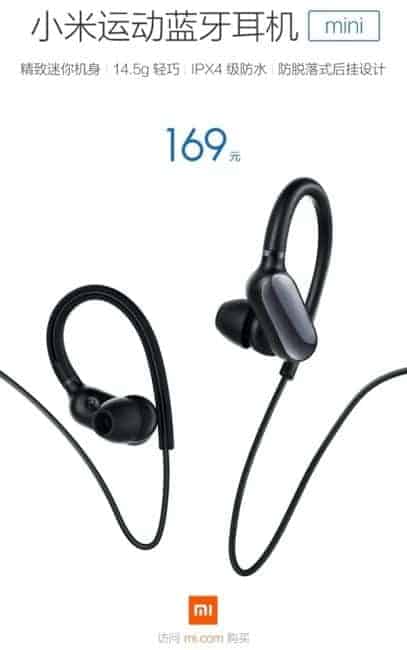