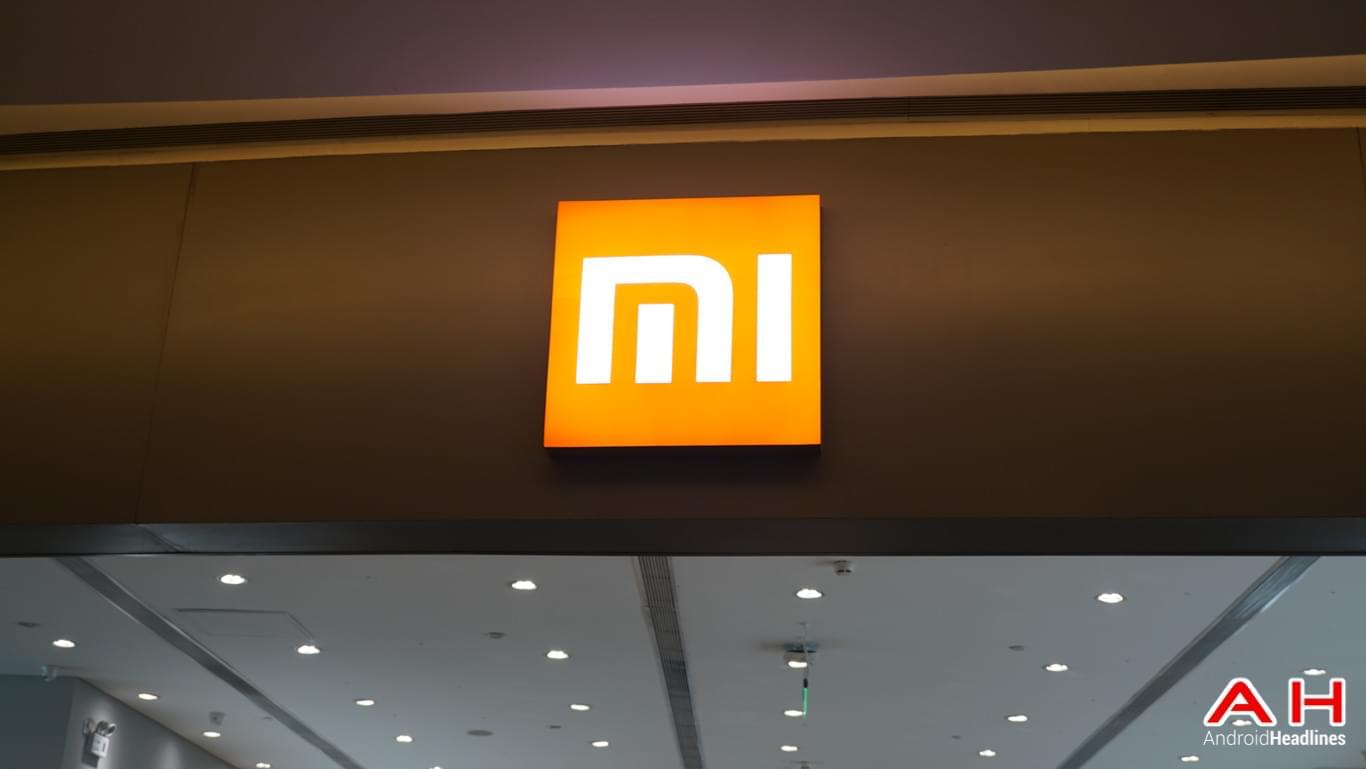 The Xiaomi Mi Note 3 is the company’s upcoming flagship phablet, and its retail packaging just surfaced in China. If you take a look at the provided image, you’ll be able to see the alleged retail box of the device. This isn’t exactly the sharpest image out there, but it’s clear enough to get you a proper look at the box. Unfortunately, however, we don’t get to see the device itself, but the phone will probably leak in the near future.

Now, in addition to this retail box, the source also mentioned some MI Note 3-related spec info. According to the source, the Xiaomi Mi Note 3 will be fueled by the Snapdragon 660 64-bit octa-core SoC, which his Qualcomm’s mid-range processor… well, that info is almost certainly wrong, as the Mi Note 3 will be the company’s new flagship phablet, not its mid-range offering. In any case, 6GB of RAM was also mentioned, and so was the full-screen display. Those two tidbits are probably accurate, one of the Mi Note 3 variants will probably ship with 6GB of RAM, and we’re also expecting Xiaomi to trim down bezels on the Mi Note 3. Xiaomi had actually confirmed yesterday that the Mi MIX 2 will be announced on September 11, and it is quite possible that the Mi Note 3 will also land during that event, mainly because the company introduced the Mi Note 2 and Mi MIX at the same time last year. It’s worth noting, however, that some previous rumors suggested that the company plans to host two separate events for announcing these two devices.

Specifications of the Mi Note 3 did not exactly leak just yet, but the device is expected to sport a rather big display, perhaps a 5.7-inch panel, or even a 6-inch display. Qualcomm’s Snapdragon 835 64-bit octa-core processor will quite probably fuel the Mi Note 3, and the device will pack in a rather big battery as well, a 3,500mAh unit maybe, or something close to that size. It is even possible that Xiaomi might introduce an 8GB RAM variants of the Mi Note 3, but we’re only guessing at this point. Android Nougat will come pre-installed on the Mi Note 3, and on top of it, you’ll get the company’s MIUI 9 OS. 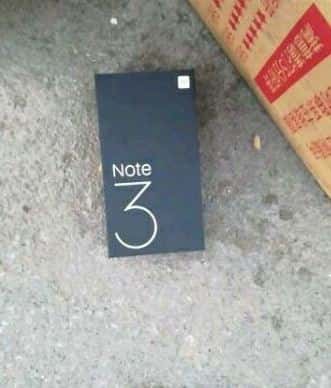