The latest beta version of WhatsApp adds a new and very useful feature, peer-to-peer payments. Once the user opens the application and attempts to access the service, they will see a screen asking them to agree to the terms and conditions and privacy policy of the service. Above this reminder is a short description of peer-to-peer payments, wherein it says "immediate bank to bank transfer with UPI". Aside from the information obtained from the splash screen, there is no word yet from the developers of the chat application regarding the new addition to its list of services.

However, some suggest that people may take a look at a similar feature implemented by Facebook on its Messenger platform to get an idea on how the entire system will work. This makes sense, given that the social media giant also owns WhatsApp. On Messenger, those who have Facebook accounts may send money to other accounts on the social networking site. Before the transfer takes place, the application asks the users to enter necessary details like credit card or debit card information. Once these numbers are registered, people may now start sending money to their friends or contacts. Hopefully, WhatsApp's implementation also retains the near instantaneous money transfer that Messenger's implementation has been known for. In the latter, money is directly debited from the person's checking account and then brought over to the bank account of the receiver. Direct money transfer reduces the time needed to complete transactions, especially when compared to other solutions that may still involve the use of digital wallet services like Paypal.It will likely take several weeks or even months before the feature is deployed on the stable version of the application. Even so, the payment transfer service will probably be limited to a select set of countries.

More new features are likely to be added within the next few weeks, as the social media giant aims to solidify its leadership in numerous markets. Among these features include picture-in-picture support and app shortcuts, both of which were released within the last three weeks. More details regarding this new development will likely be released soon. 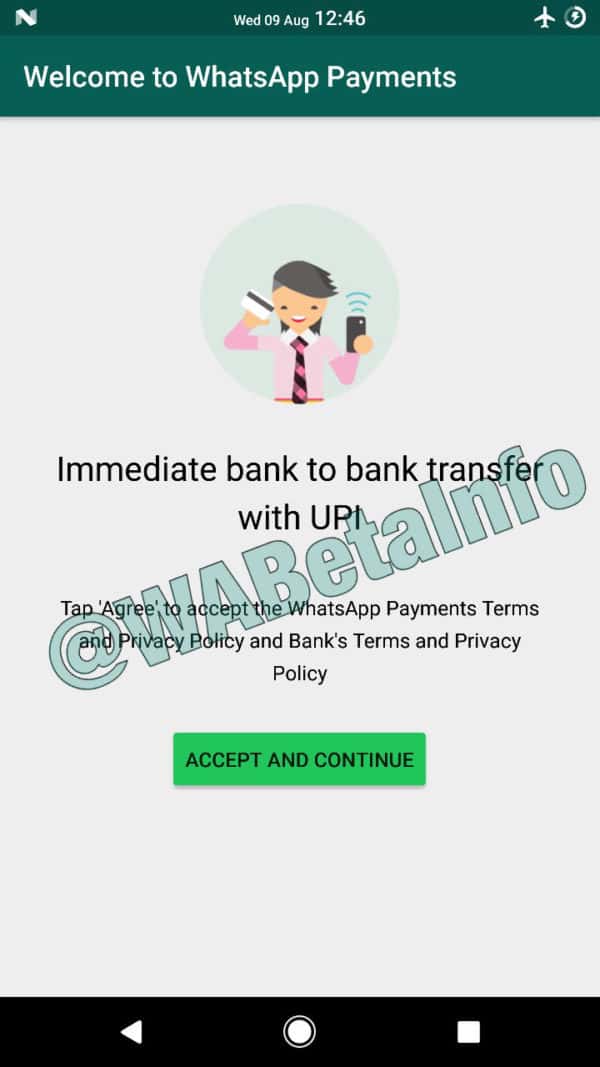