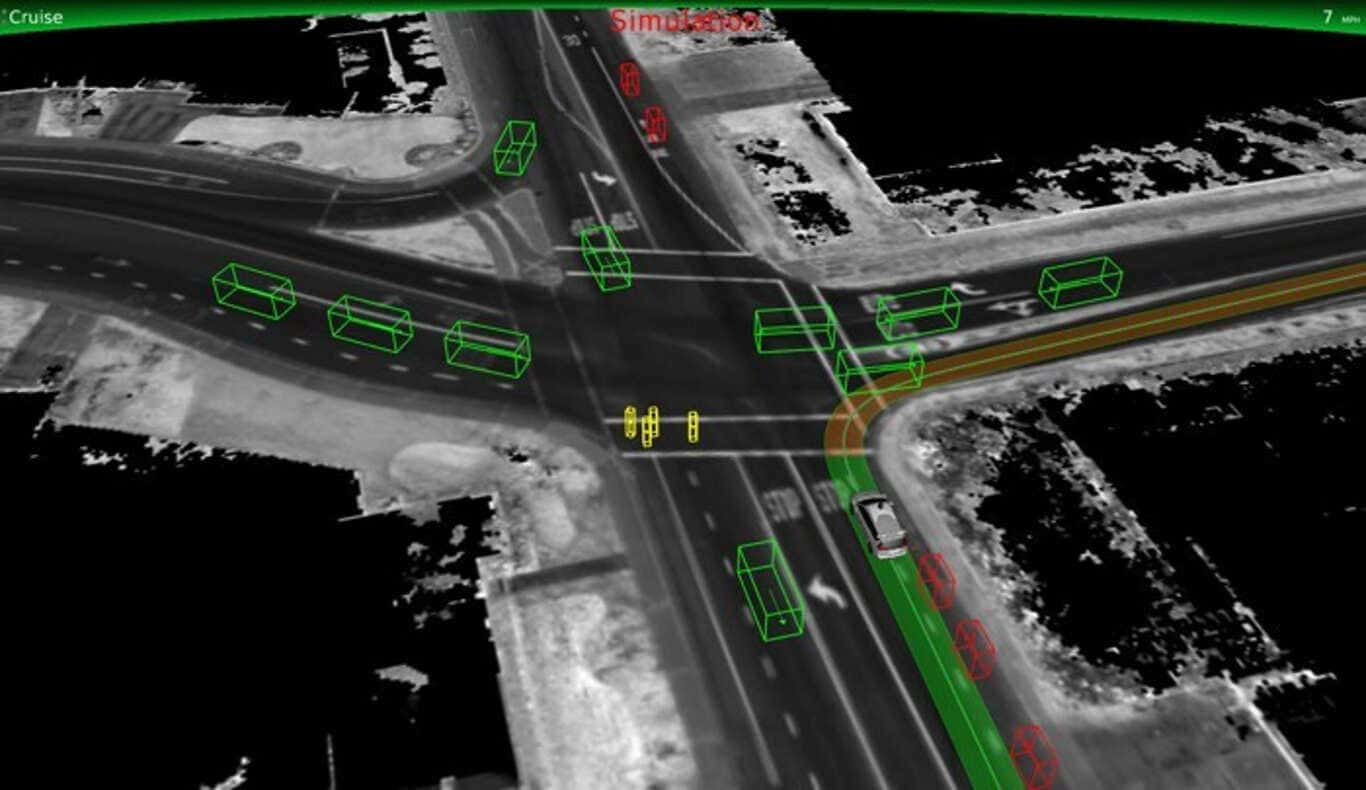 Waymo has a special testing ground for its self-driving cars where physical and legal limits do not apply, and that place is the virtual world of Carcraft. Named after well-known game developer and frequent Google collaborator Blizzard’s hit strategy and MMORPG franchise Warcraft, the virtual world contains fairly convincing simulacrums of a number of real-world environments and driving challenges, but mashed together in such a way as to keep autonomous vehicles on edge, always facing down difficult decisions and risky scenarios.Multi-lane roundabouts, city streets with people crossing the road or pulling out their parallel-parked cars, and having to merge while being cut off and having your view obscured are just a few of the scenarios that Waymo can put its cars through hundreds of times per day thanks to Carcraft.

Carcraft was built from the ground up to be a fully accurate simulation of real-world driving for Waymo’s cars. The virtual cars within Carcraft are made to work and behave in exactly the same way as the genuine article, and the world and obstacles in Carcraft are modeled not as exact copies of the real world, but rather as a reflection of how a Waymo vehicle sees the world around it. Wireframe objects, arrows, indicators, and color-drained roadways are what engineers see when they boot up Carcraft. There are controls that can insert obstacles, set them into motion, and change the lay of the land in a split second, and one of the most interesting parts of Carcraft is putting the cars into scenarios that they probably would not face in the real world. Still, some real-world scenarios, like a car in front of you blowing a tire, are not part of Carcraft for now, mostly because they don’t fit with the program’s focus. The cars are instead expected to synthesize the answers to scenarios like that in real-world testing from the billions of test miles driven virtually.

Carcraft, the brainchild of Waymo engineer James Stout, started out as a way for Waymo to see what its cars were seeing and figure out why the cars made erroneous decisions in real-world testing and how those decisions could be improved upon. The system’s potential was spotted very quickly, and once people got on board with helping to build the world of Carcraft, it expanded to include fleets upon fleets of Waymo vehicles, and extremely realistic micro-cities containing the most challenging driving portions of real cityscapes, pulled straight from spots in real world testing where Waymo cars either gave control to their humans, reacted slowly, or made a wrong choice. Given the realism of the simulation for Waymo vehicles and the fact that all of the firm’s self-driving cars share a knowledge base, Waymo’s collective test miles are quickly approaching ten billion, a figure that utterly dwarfs all of the combined competition in California. 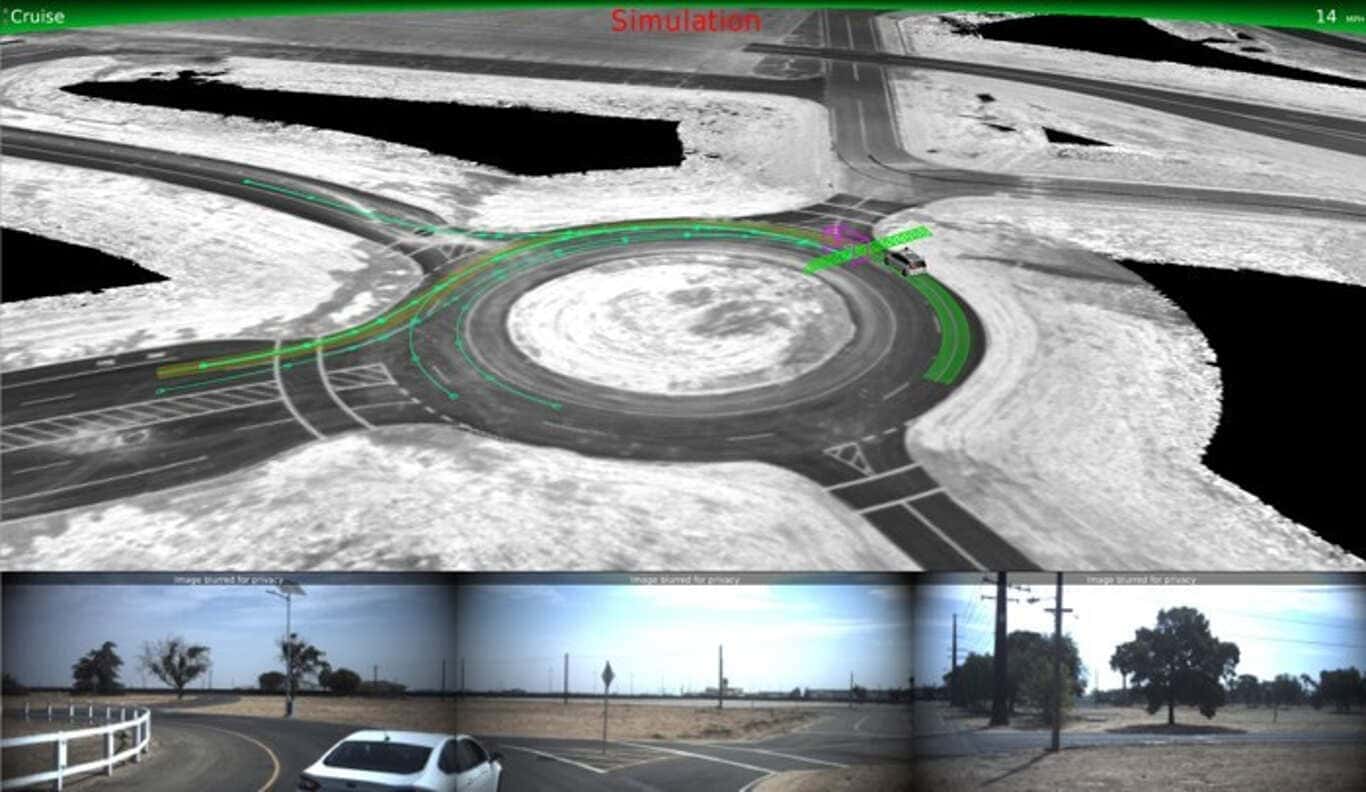 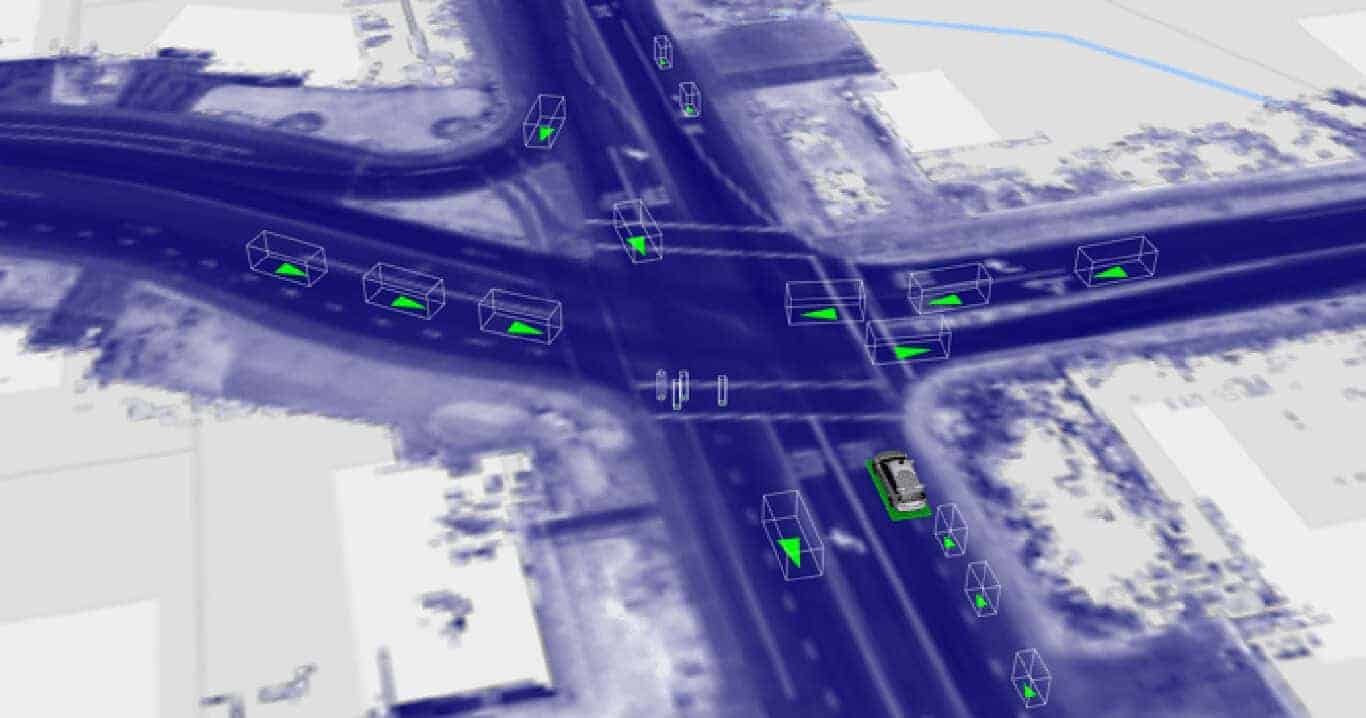 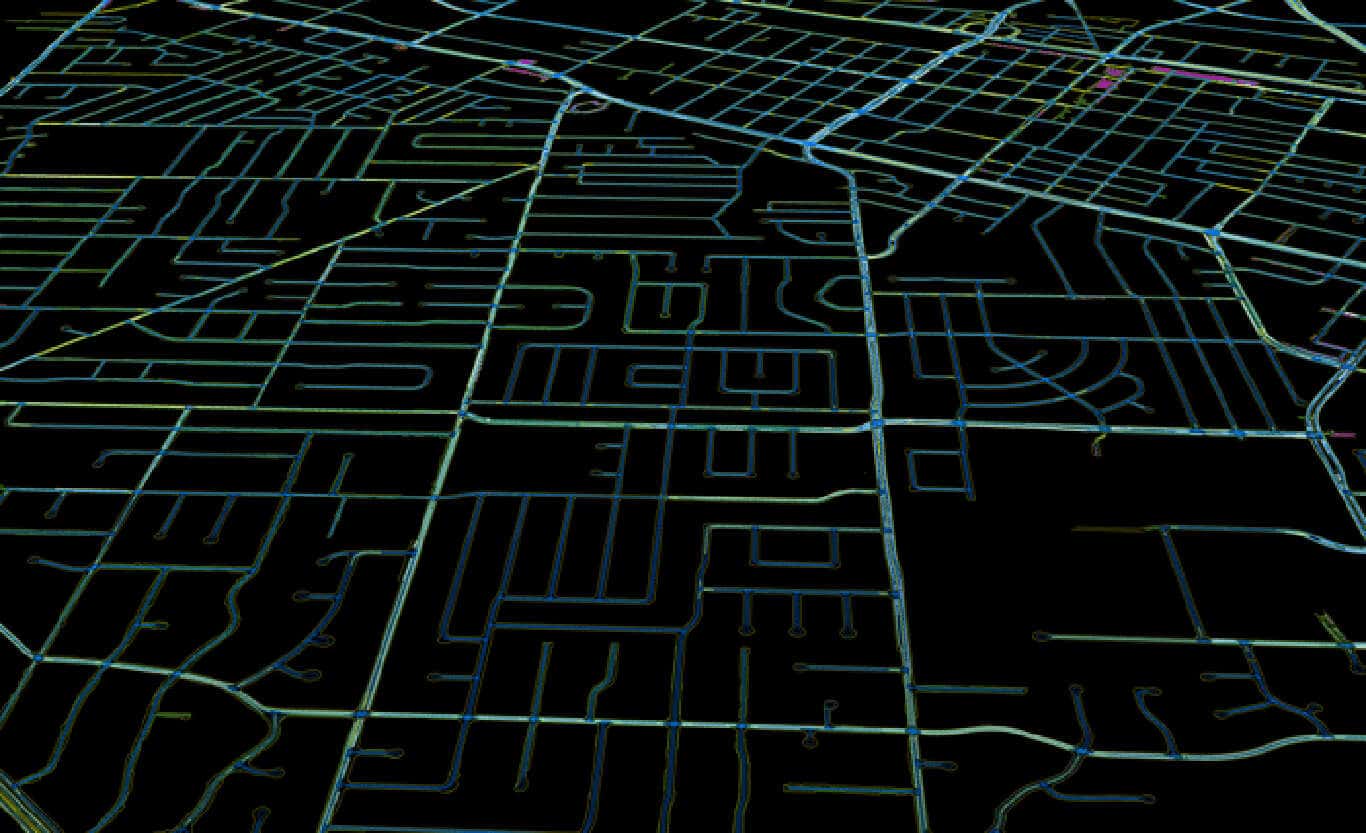