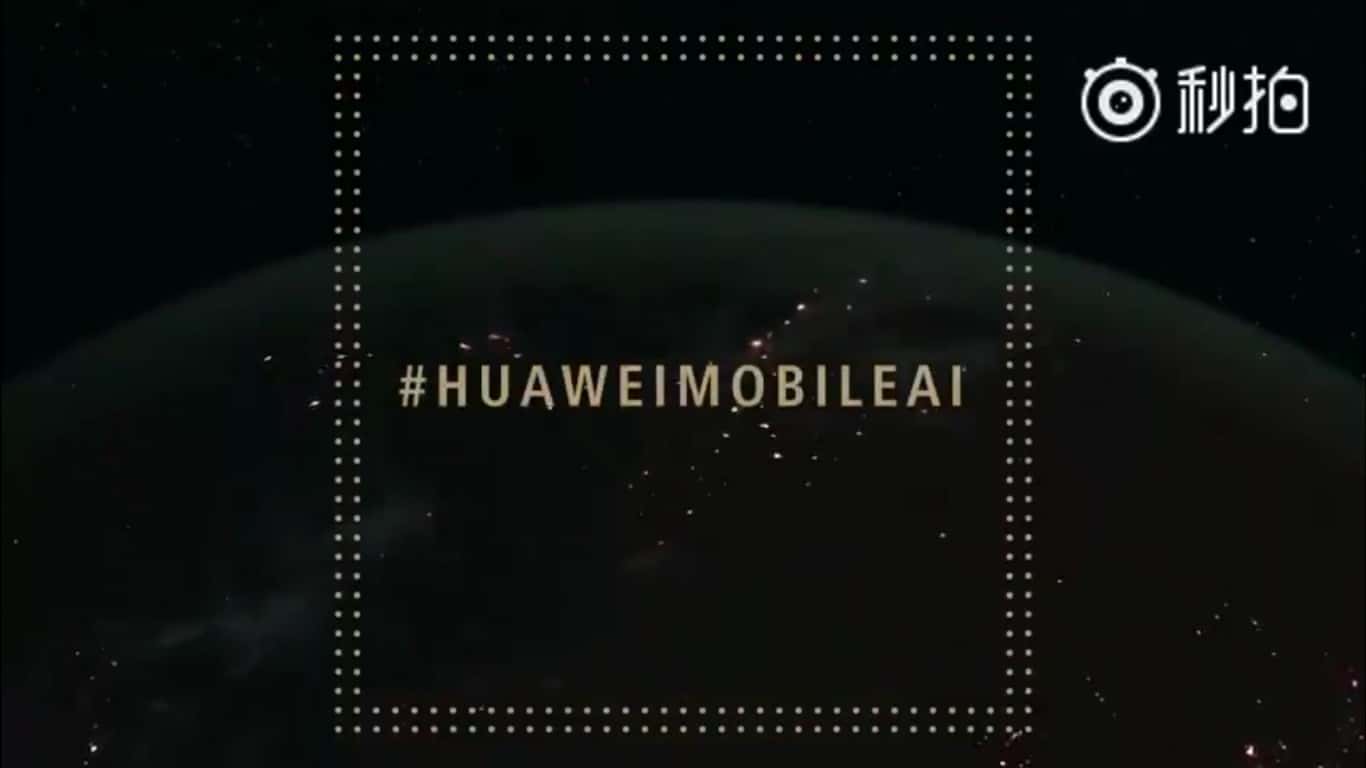 A report surfaced last month, claiming that Huawei is planning to release an AI processor, and now the company pretty much confirmed that such a chip will be introduced during IFA in Berlin. Huawei has released a new teaser video on Weibo (Chinese social network), and if you take a look at that clip, you will notice that the company is teasing the arrival of its AI chip. Huawei mentions Berlin in this video teaser, and September 2nd is also mentioned as the release date. At the very end of this video, you’ll notice the ‘HuaweiMobileAI’ hashtag, and around it a rather interesting dotted frame, which makes this hashtag look like a mobile processor. This video teaser is available over at Weibo (source link down below), but for easier viewing, it has been re-uploaded to YouTube, and is now embedded down below.

Having said that, this mobile AI SoC will probably be included in Huawei’s upcoming flagship, the Huawei Mate 10, though that handset will probably land in November. Huawei is expected to show off some devices at IFA, and it is even possible that the Mate 10 will land in Berlin, but that’s not that likely, considering that its predecessor got announced in November. Huawei may introduce a new tablet at IFA, though, and perhaps even a new smartwatch or a smartband, we won’t know for sure until the time comes. Anyhow, Huawei’s Head of Consumer Business, Richard Yu (Yu Chengdong), will probably attend the September 2nd press conference in Berlin, and introduce the said AI chip, at least if reports are to be believed.

Now, we really do not have any specific info regarding this processor, but we presume it will run in collaboration with the main Kirin SoC in order to make the device run smoother by allocating resources properly. In addition to that, it is possible that Huawei will introduce a smart assistant of some sort, though nothing has been confirmed just yet. Battery life on the Huawei Mate 10 will probably benefit from this processor, and the same can be said for other devices which get to run that processor. In any case, this processor will not replace Huawei’s main Kirin chip, not even by a long shot, the Kirin 970 is coming, and it seems like it will be one of the more powerful SoCs out there, just like its predecessor was.