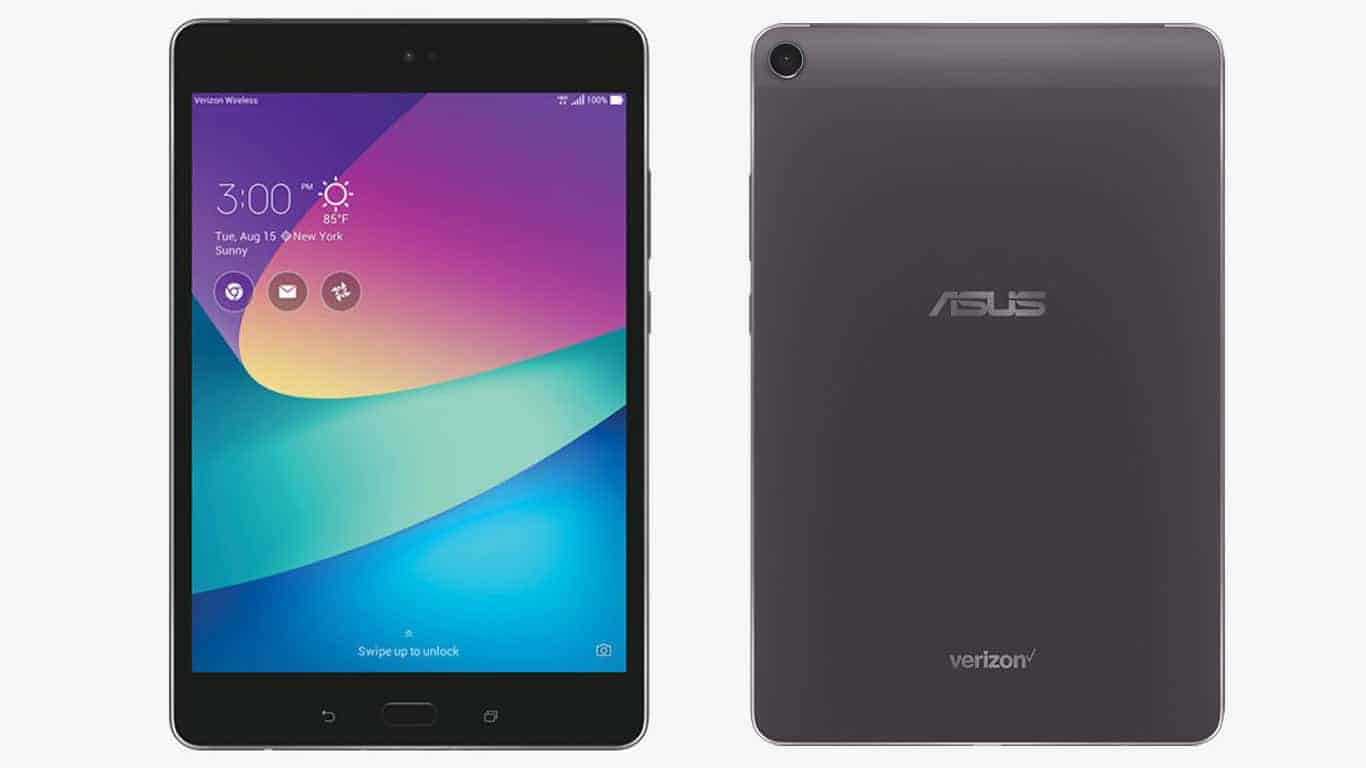 Verizon has a brand new ASUS tablet for customers to try out as of August 3 – the ASUS ZenPad Z8s. This tablet is certainly nothing to scoff at either, as far as tablets go. On the exterior, the device features a 7.9-inch IPS panel with a resolution of 2048 x 1536 which is surrounded on all sides by a unibody metal frame. For cameras, the ZenPad Z8s has a respectable 13-megapixel resolution camera at the back, coupled with a 5-megapixel camera on the front. Underneath the glass, the whole thing is driven by Android 7.0 Nougat, and processing is tasked to Qualcomm's hexacore Snapdragon 650 SoC, clocked at 1.8 GHz. Backing that up, the ZenPad Z8s comes with 16GB of storage and 3GB of RAM. Storage may seem a bit on the low side considering the amount of space available in modern smartphones but that should be serviceable for a tablet. Powering the whole thing is a 4,680mAh battery which has a claimed usage time of up to 12 hours.

As for pricing, Verizon is currently selling the new ASUS ZenPad Z8s outright for just shy of $250 USD. Of course, new customers can pick the tablet up at a discounted $150 with a two-year contract and current customers can also take advantage of that price by renewing their contract. Payment plans are available for those who qualify as well, with payments as low as $10.41 per month over a period of two years. That's a pretty reasonable price with consideration for the upper mid-range specs packed into the ZenPad Z8s. The only caveat for this device is that it appears to only available in the standard gray color.

The ZenPad Z8s actually represents the second of two ASUS-built devices Verizon has added to its lineup today. The other is, of course, the manufacturers brand new smartphone – the ASUS ZenFone AR. That smartphone, on its own, is a solid contender in the top-end Android race. The addition of a respectable tablet from ASUS could be the icing on the cake for anybody who has been looking to replace devices from both form factors – or for those simply wanting to replace an old tablet or jump into Android tablets for the first time.

Advertisement
Buy The ASUS ZenPad Z8s
Advertisement
Trusted By Millions
Independent, Expert Android News You Can Trust, Since 2010
Publishing More Android Than Anyone Else
32
Today
116
This Week
371
This Month
5115
This Year
106590
All Time
Advertisement