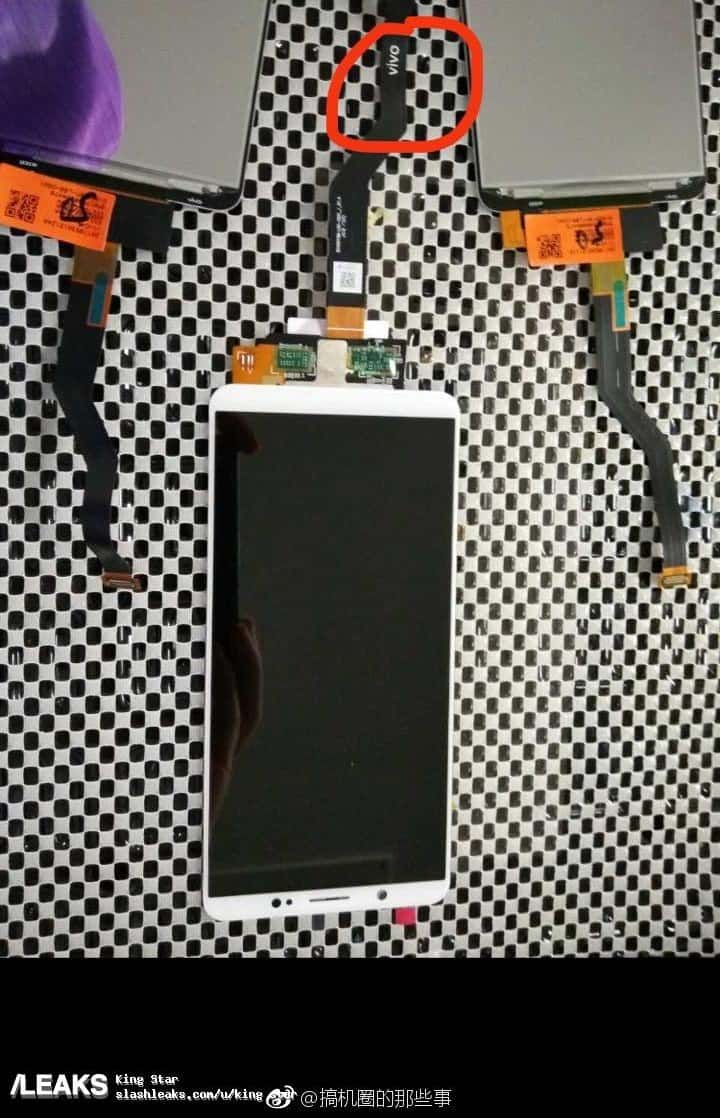 The Vivo X20 has just popped up yet again, well, its front side did, at the very least. This handset has surfaced a couple of times thus far, and this new leak reports that the phone will have really thin bezels, as some previous ones did as well. If this image is to be believed, the Vivo X20 will have extremely thin side bezels, while its top and bottom bezels won’t be that thick either, and it seems like the phone will ship with on-screen buttons.

Now, on June 30, we’ve seen a similar leak to this one, though the two phones are not identical. It seems like this new phone’s side bezels are a bit thinner, and its front-facing sensors are also differently arranged. The Vivo X20 is expected to be Vivo’s mid-range offering, alongside the Vivo Xplay 7, which will be the company’s flagship device, and that phone also surfaced quite recently. A recent rumor actually confirmed that the Vivo X20 and Vivo X20 Plus are in the works, which means that Vivo could announce it in the coming weeks, though we still don’t know when to expect such an announcement, chances are that the Vivo Xplay 7 will land first. The Vivo X20 is expected to be made out of metal, and it will almost certainly ship with Android Nougat, on top of which you’ll get Vivo’s Funtouch OS, which is Vivo’s custom skin.

The Vivo X20 is expected to ship with Qualcomm’s Snapdragon 660 64-bit octa-core processor, while the device will probably also ship with 4GB of RAM on the inside, and 64GB of expandable storage. Now, it is still unknown what size will the Vivo X20’s display be, even though a 5.5-inch fullHD (1920 x 1080) panel had been mentioned in the past. The Vivo X20 will be the smaller of the two Vivo X20 smartphones, while the Vivo X20 Plus will be the company’s phablet. Now, it is possible that the VIvo X20 will ship with a 5-inch panel, while the Vivo X20 Plus will pack in a 5.5-inch one, but those are only educated guesses, in reality, it’s possible that the ‘Plus’ variant might ship with 5.7-inch or a 6-inch display, we’ll just have to wait and see. More Vivo X20 details will probably surface in the coming weeks, so stay tuned for that.