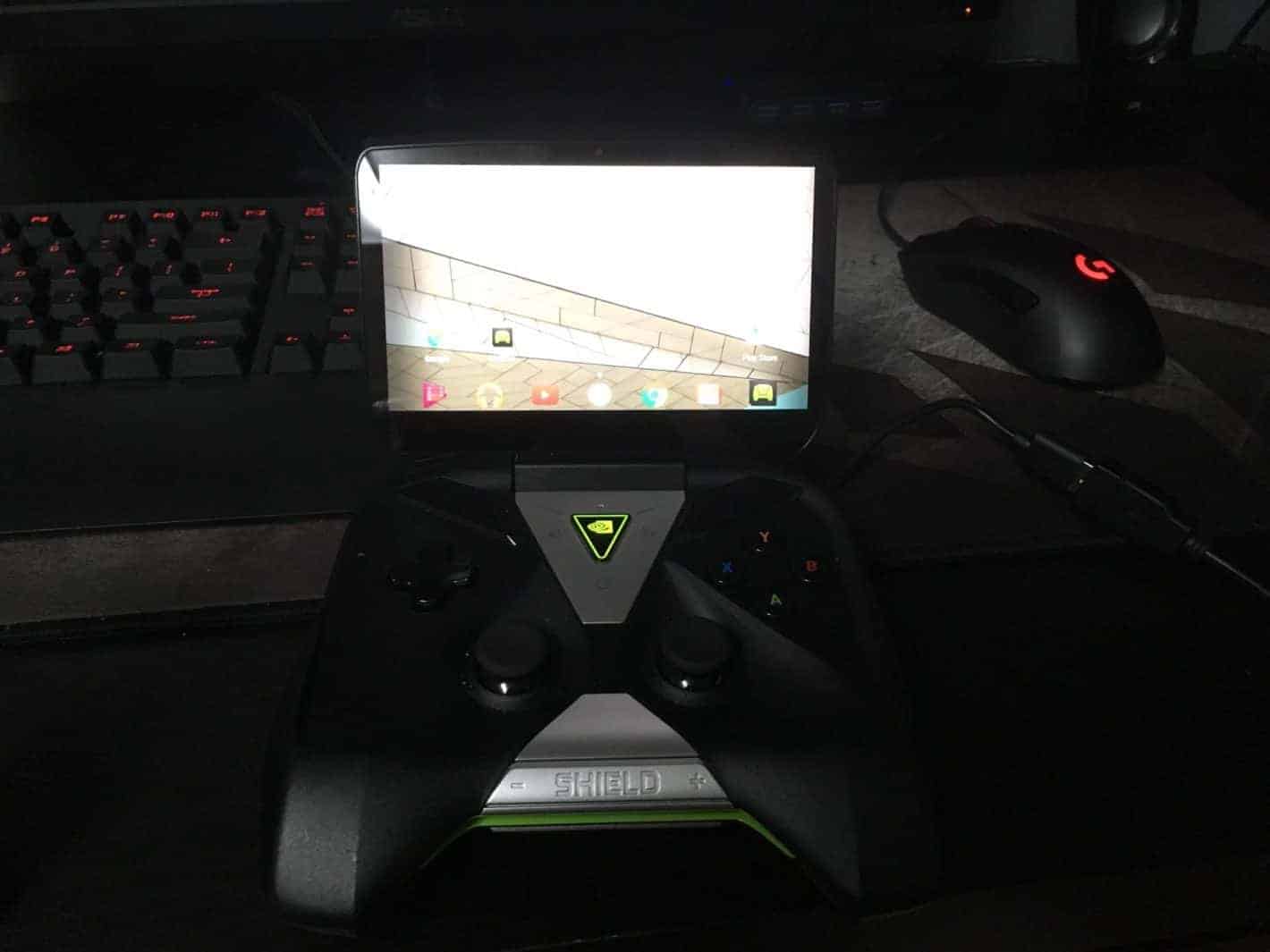 An unreleased device that’s presumed to be the NVIDIA Shield Portable 2 appeared online on Sunday, with several images of the Android-powered portable gaming console being shared by one Reddit user who spotted the unit in a pawn shop and ended up purchasing it. According to a later Reddit comment from Artem Russakovskii of Android Police, the device that can be seen in the gallery below is a dev unit that isn’t intended for a commercial release. The pawn shop which sold the device is located somewhere in Canada and it’s currently unclear how this piece of equipment ended up in its possession.

The console itself is possibly the same one that was certified by the United States Federal Communications Commission (FCC) in early 2017, bearing the codename “loki_e_wifi” and being powered by the Tegra X1 system-on-chip (SoC) boasting four Cortex A57 cores clocked at a maximum frequency of 1.91GHz. This mobile silicon is the same one that’s found inside the Nintendo Switch console, with previous reports indicating that this particular device was also capable of outputting a higher resolution to a TV than the one displayed on its portable panel. According to several photographs of the console and the information provided by their source, the dev unit is running a lightly modified version of Android 5.0.1 Lollipop, indicating that the device in question has been in circulation for at least several years and was likely assembled at some point in 2014. The Tegra X1 featured inside the newly unveiled NVIDIA Shield Portable is accompanied by 3GB of RAM and 32GB of internal flash memory, with the device itself having a 5.89-inch screen with a resolution of 1,440 by 810 pixels which amounts to a conventional aspect ratio of 16:9, though the aforementioned FCC listing indicated that the tablet features a 5.66-inch display panel.

Rumors of the NVIDIA Shield Portable 2 have been circulating the industry for years, though the Santa Clara, California-based company has yet to confirm that such a device is planned for a commercial release. While the newly uncovered console indicates that the tech giant was previously considering the idea of releasing another Android-powered gaming tablet with a physical controller, that still doesn’t guarantee that NVIDIA will ultimately opt to do so, especially considering the lackluster reception of the original Shield Portable. 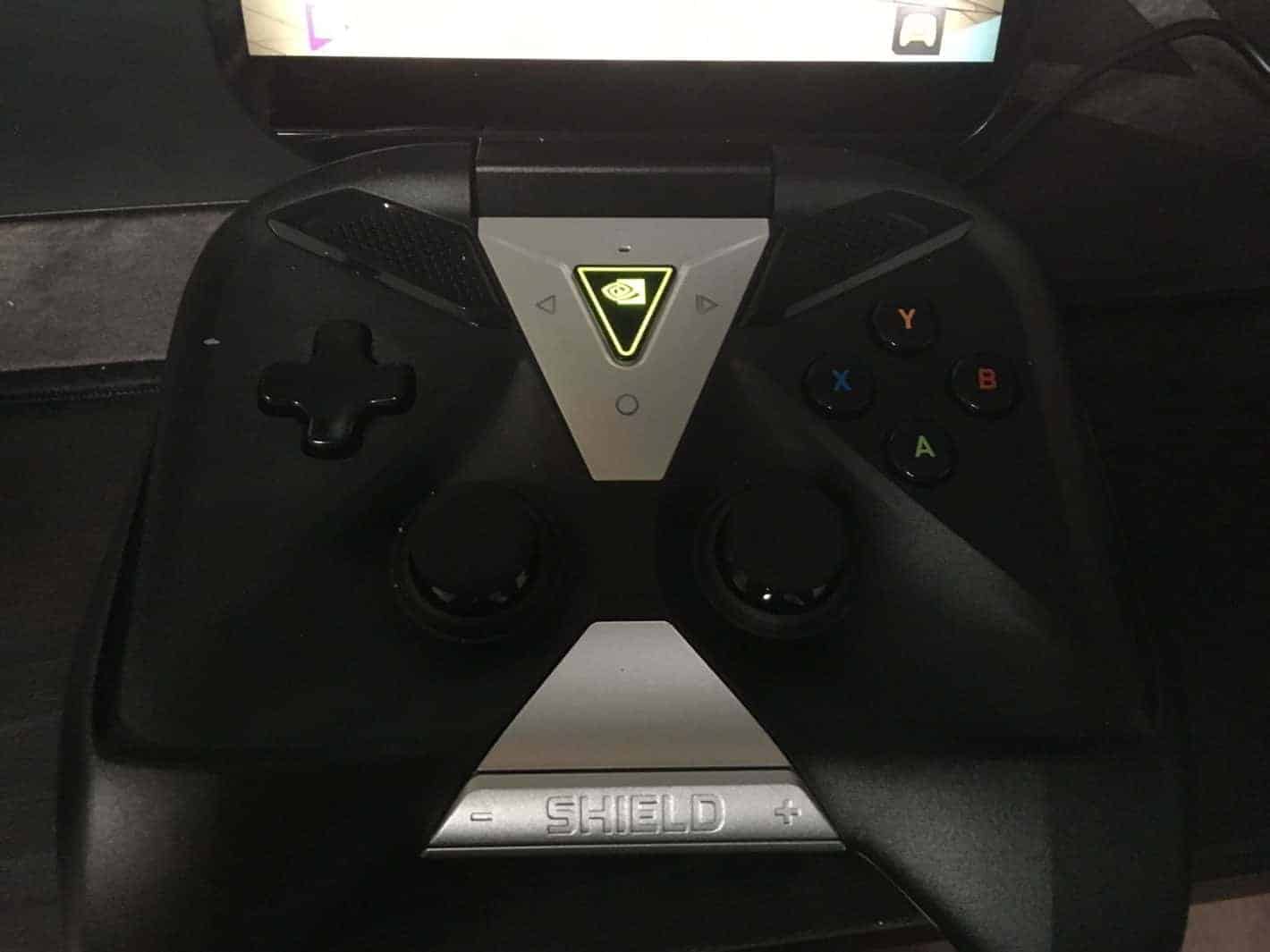 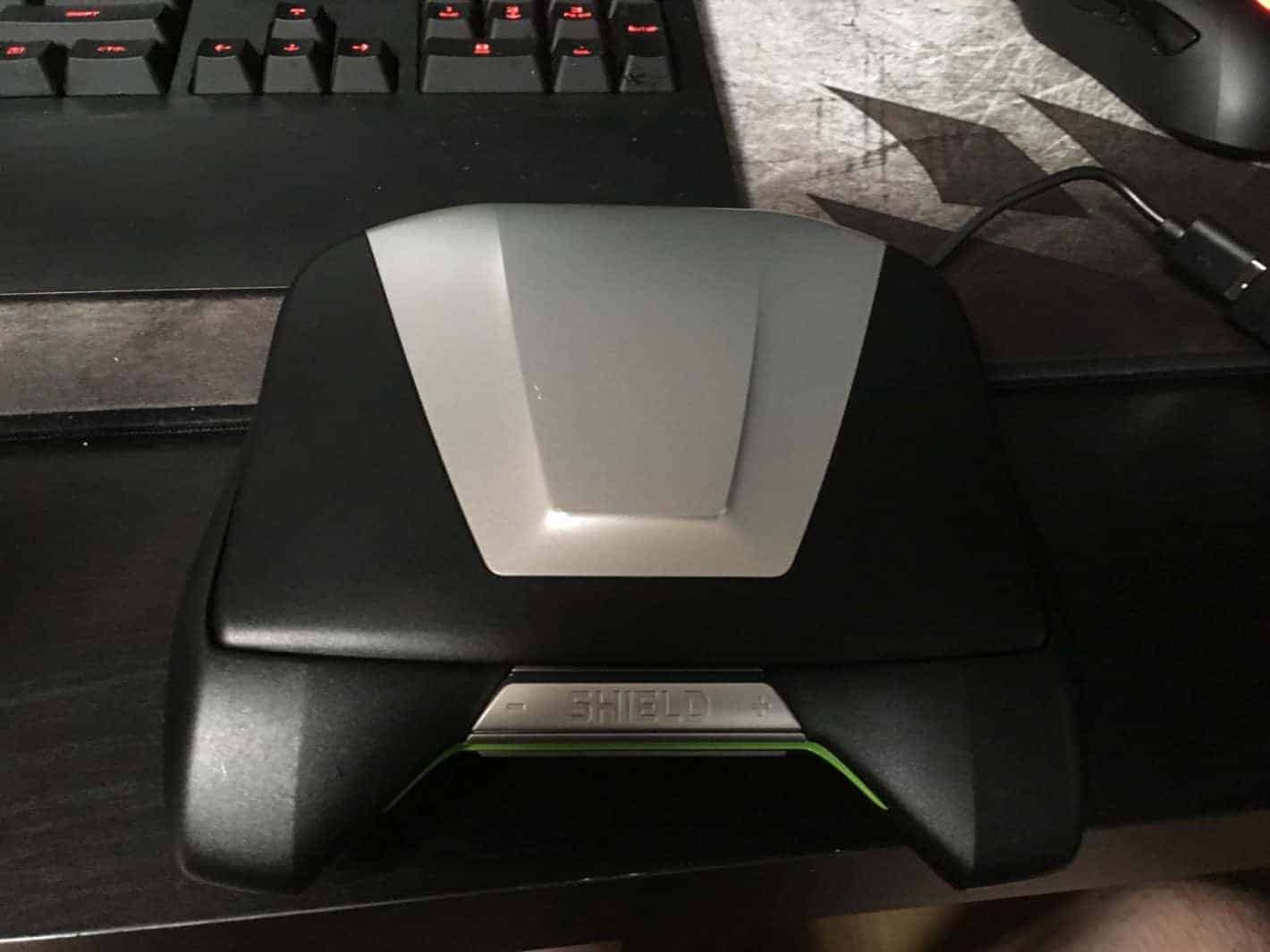 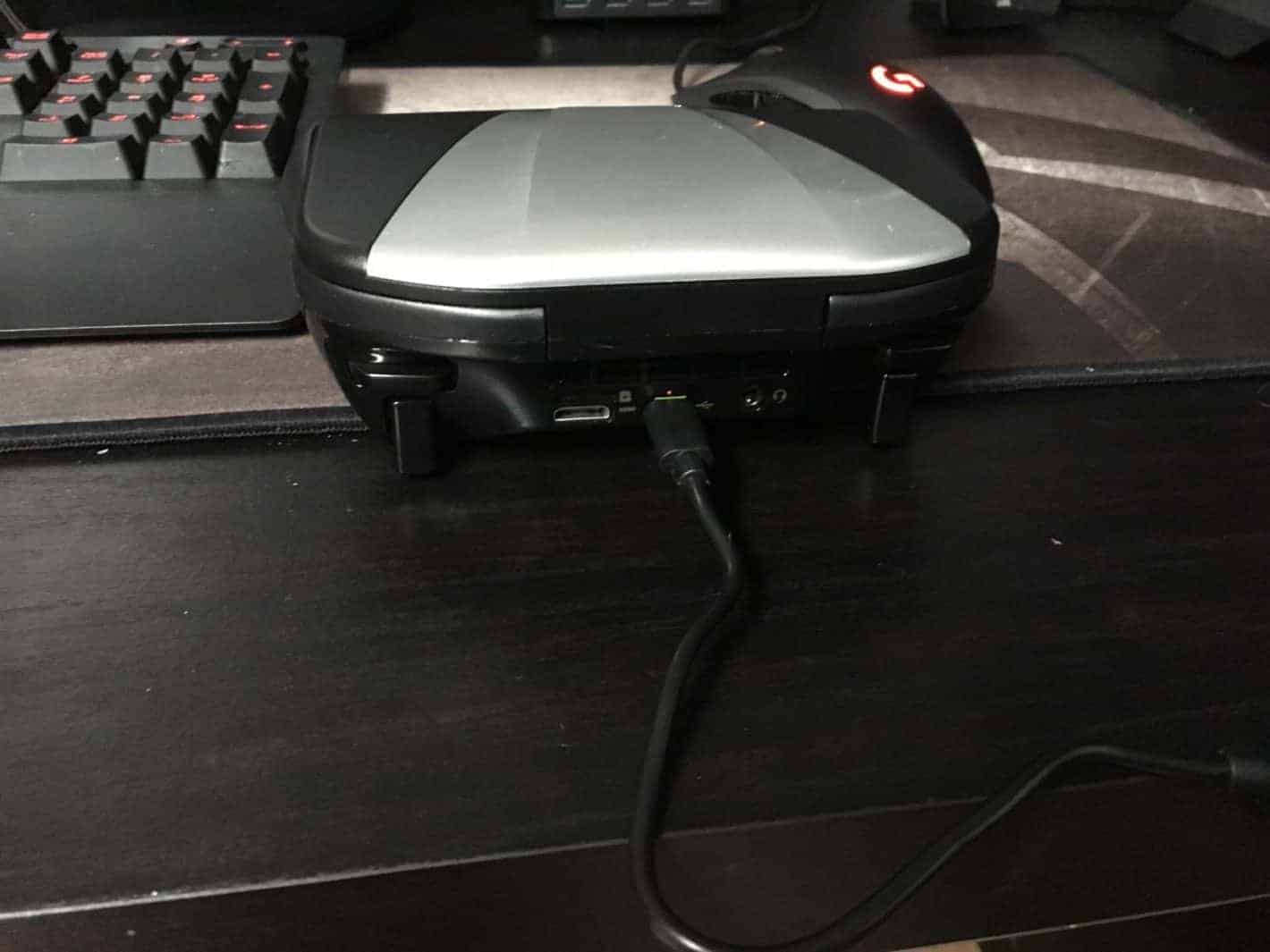 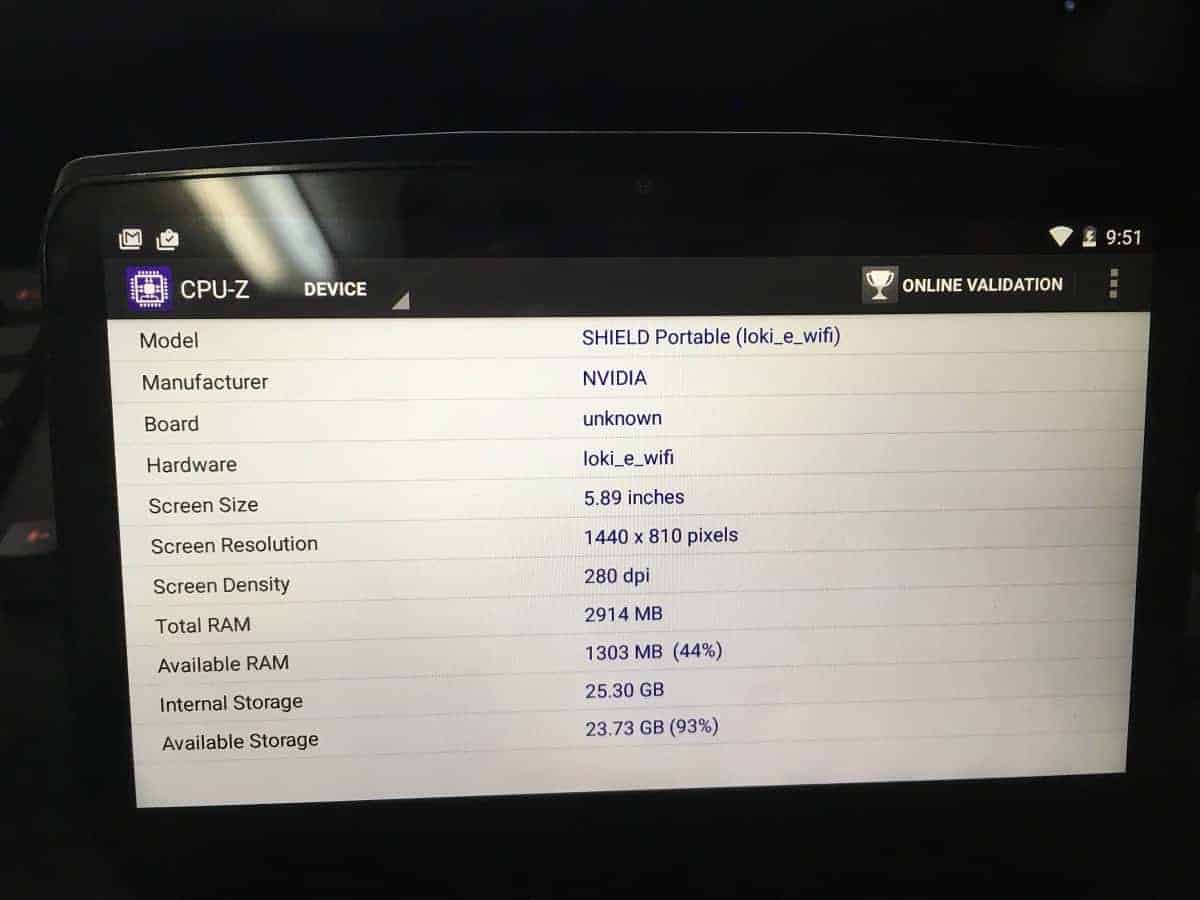 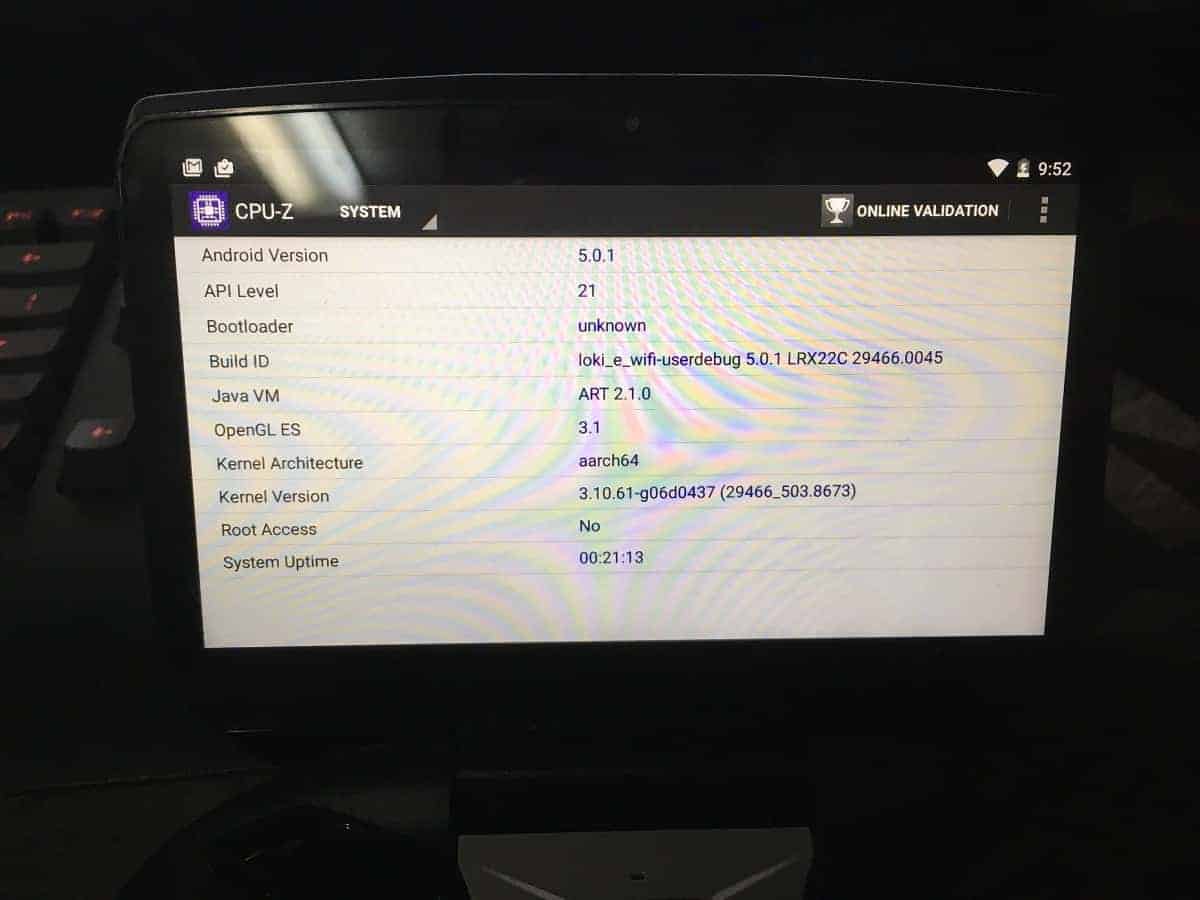 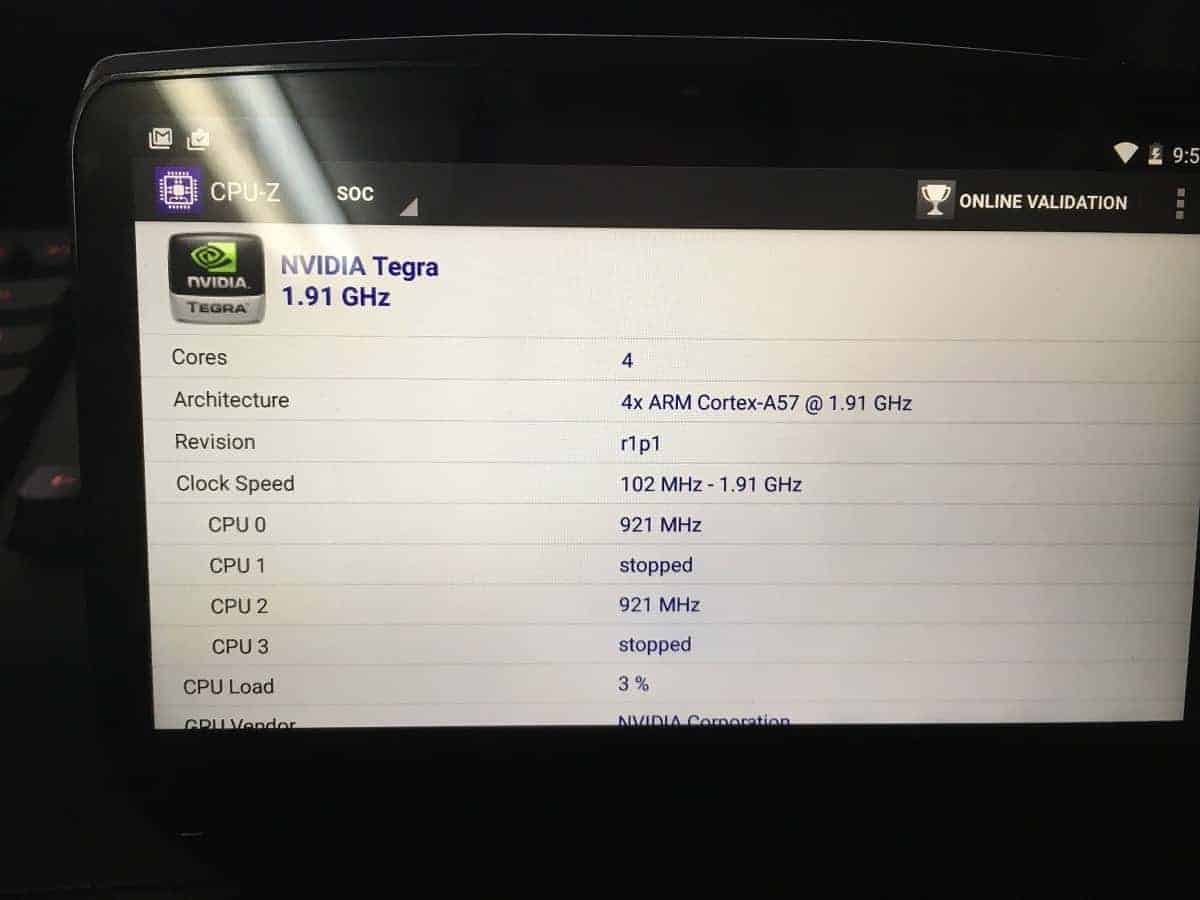 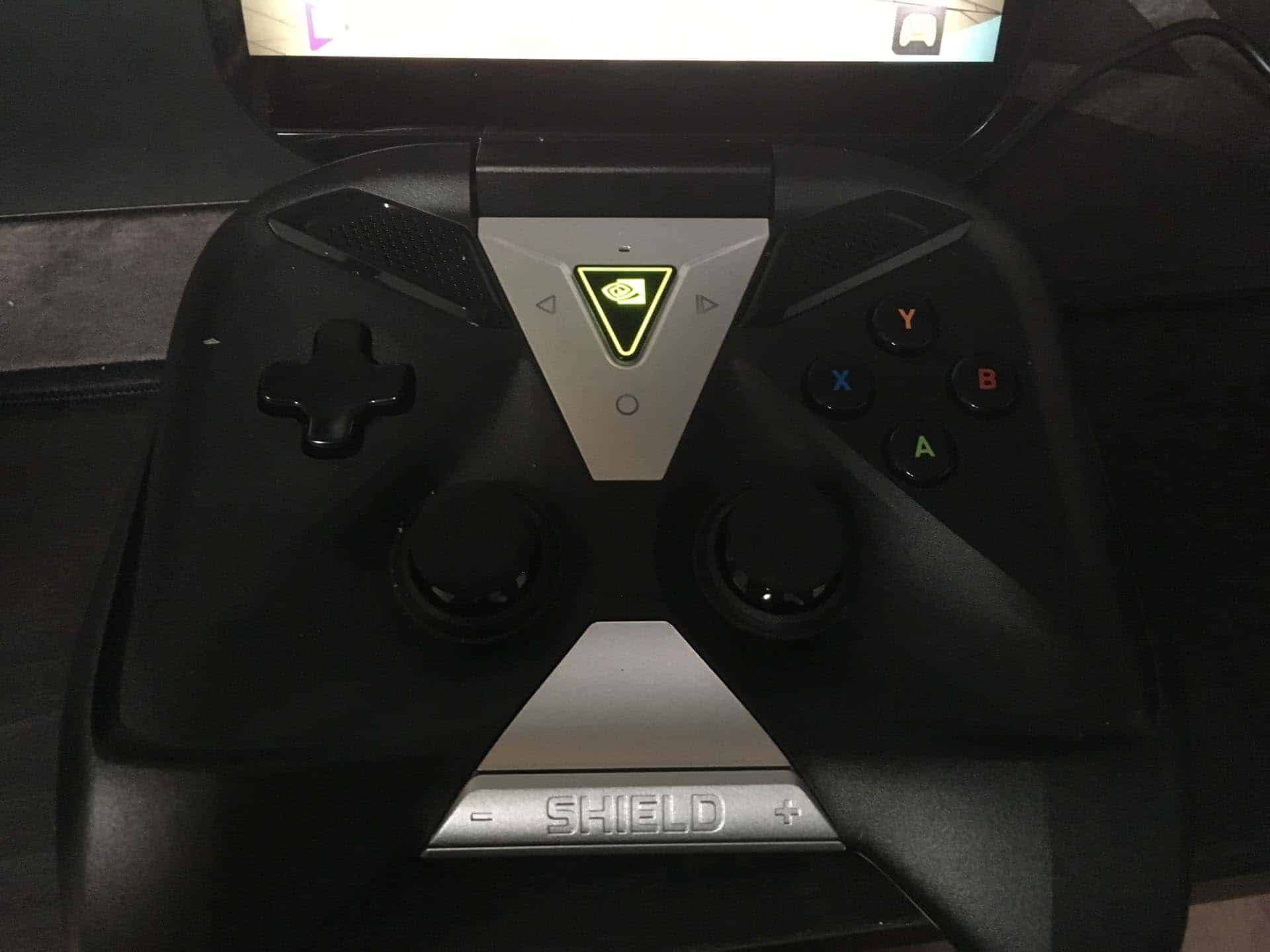 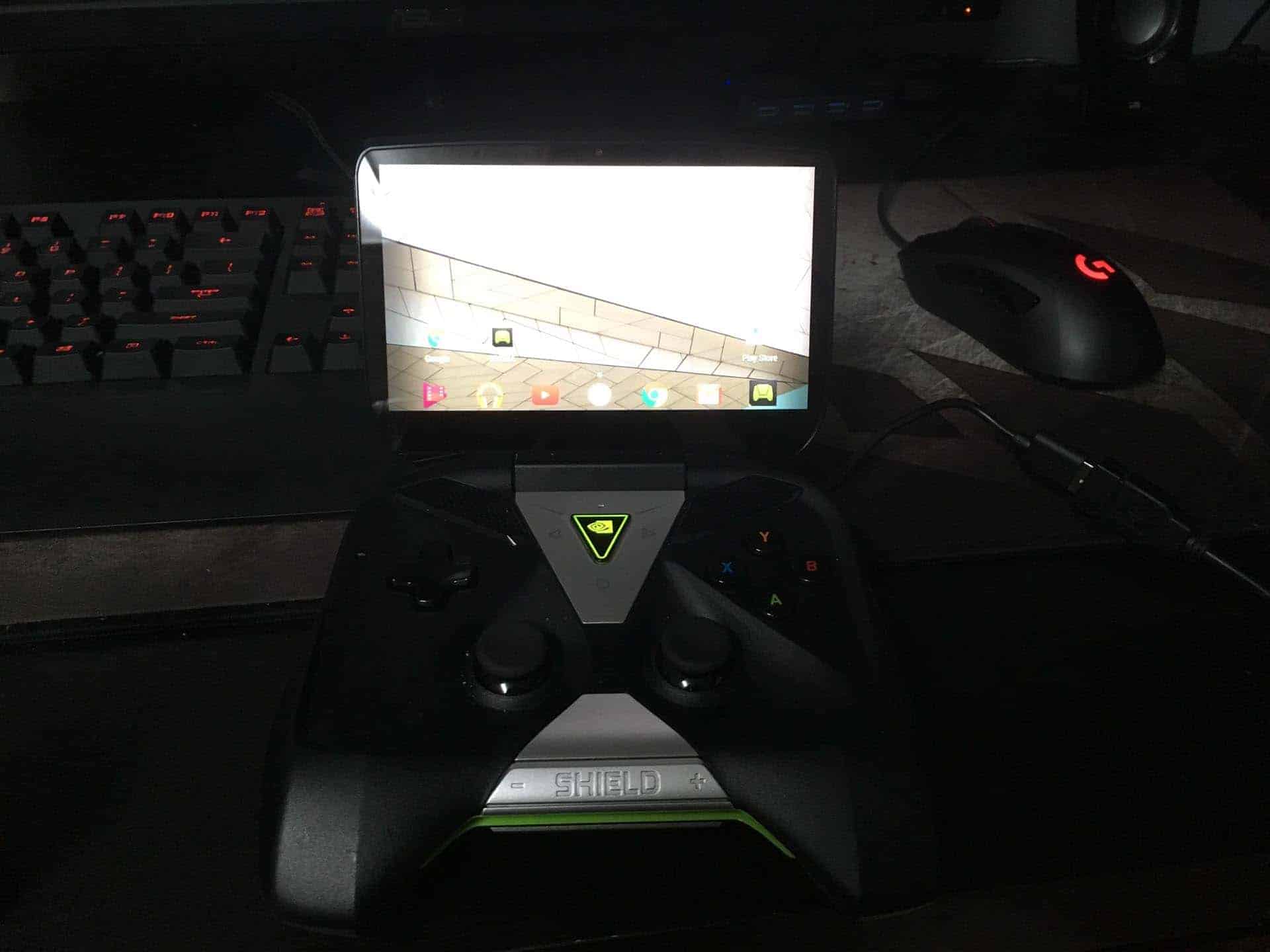 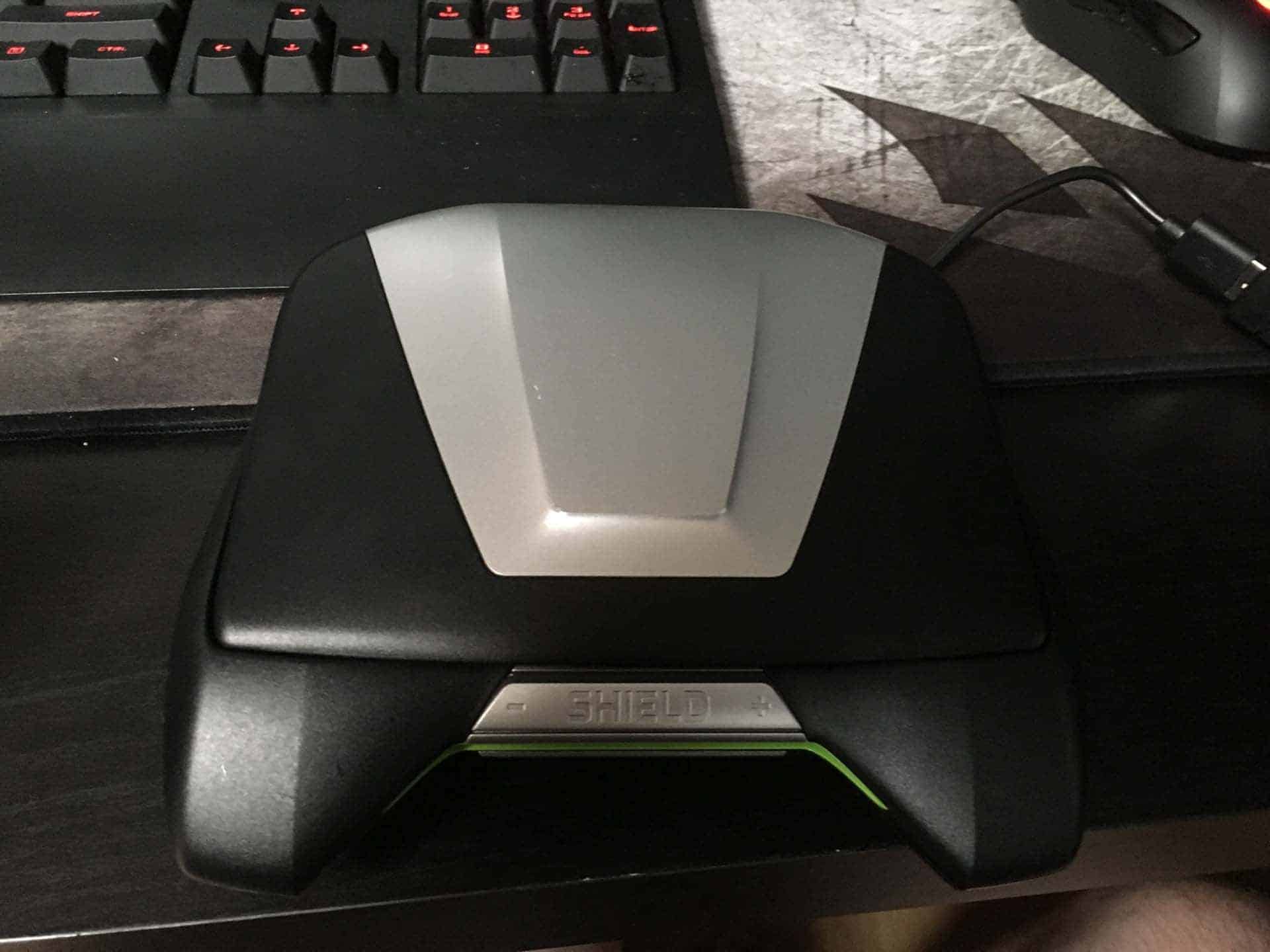 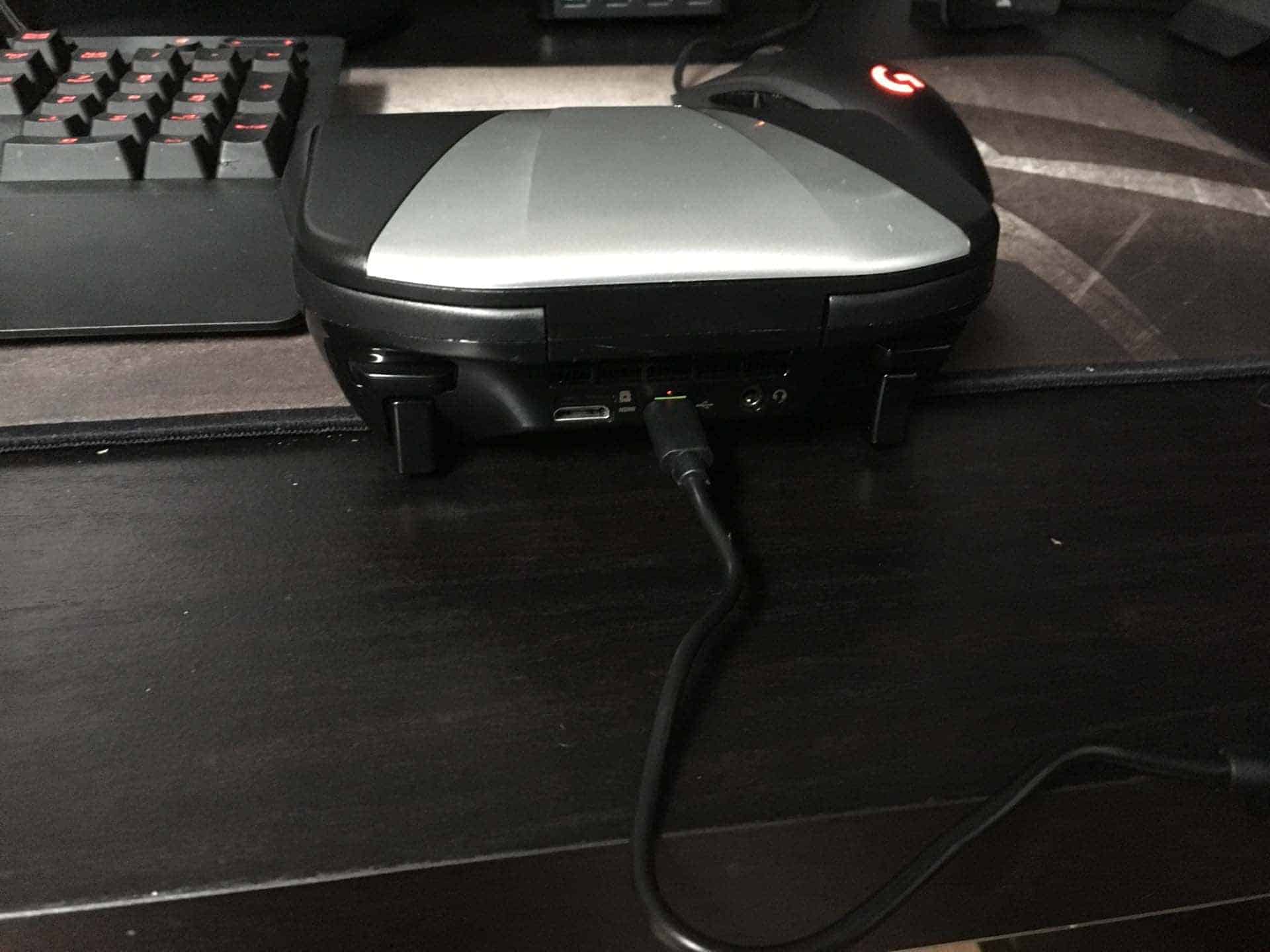