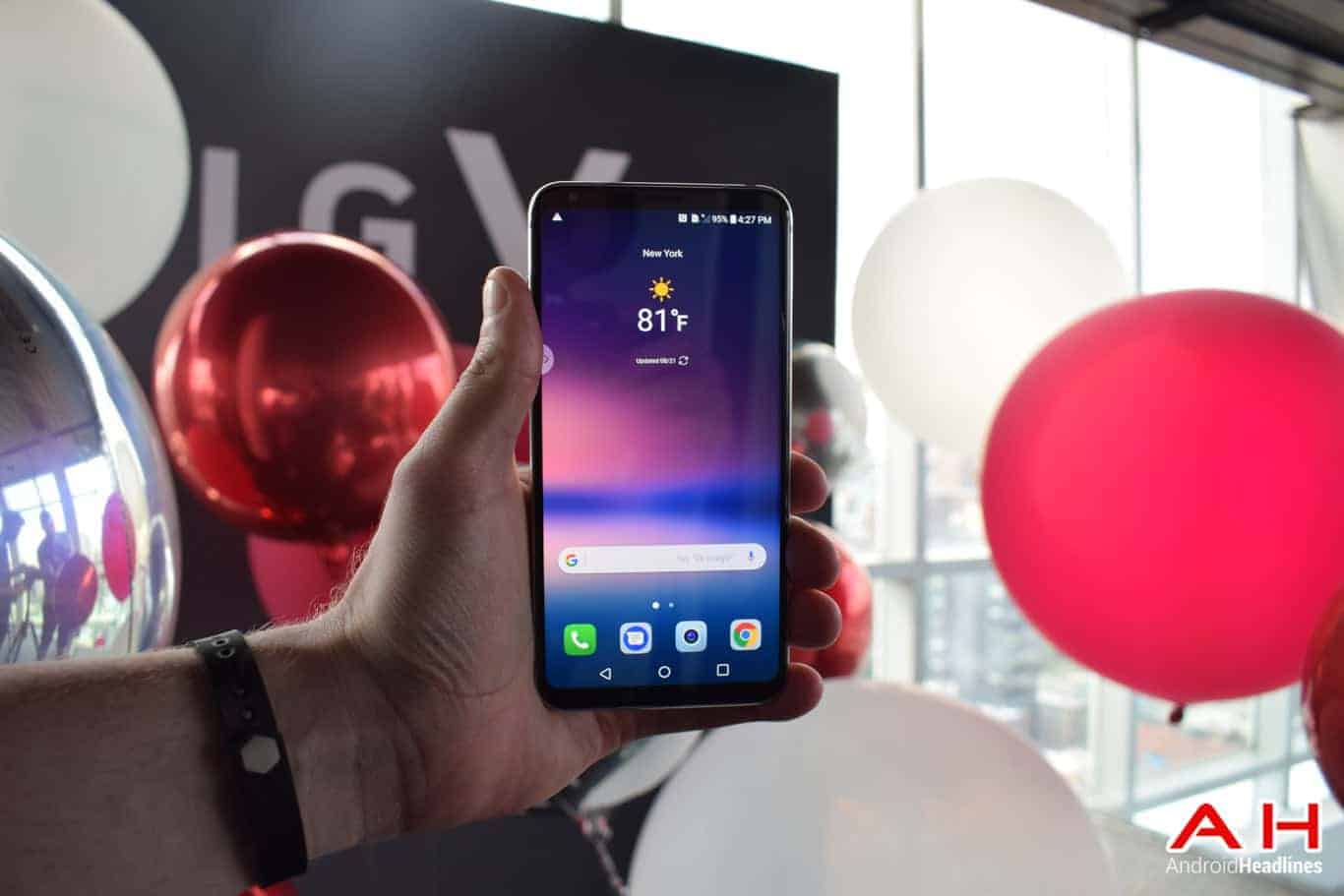 The unlocked version of the LG V30 is likely to cost $749.99 in the United States and be released in mid-October, as suggested by a Twitter contest that the South Korean original equipment manufacturer (OEM) announced earlier today, shortly after officially unveiling its latest and greatest Android flagship. The lengthy rules of LG’s latest online sweepstakes reveal that the approximate retail value (ARV) of a single V30 unit is $749.99 and while that figure doesn’t necessarily have to translate to the manufacturer’s suggested retail price (MSRP), LG’s past contests in the U.S. suggests that this is still a fairly accurate estimate of the smartphone’s price, at least for consumers who opt for an unlocked unit.

The possible price tag is in line with previous predictions given by industry insiders, most of whom expected the LG V30 to be priced at between $650 and $800, and puts the phone $200 below the Galaxy Note 8, one of its most high-profile competitors which is set to be released just a few weeks sooner. The exact commercial availability date of the LG V30 is still unknown, though the three largest wireless carriers in the country already confirmed they’ll be retailing the device “this fall,” hinting at a possible October launch. LG’s Twitter sweepstakes offering three V30 units to participants also mentions that the winners should expect to receive their prizes approximately six weeks from Saturday, September 2, also suggesting that the device will be available for purchase come mid-October.

As for what the aforementioned ARV means for carrier-specific pricing details of the LG V30, it’s likely that you’ll be able to purchase the device for zero down and around $30 per month with a two-year contract and no special promotions, though all mobile service providers in the U.S. are still expected to offer some attractive deals on LG’s newest Android flagship, allowing many consumers to buy the device at a significantly more affordable price. The handset itself is more similar to the G6 than it is to its direct predecessor, boasting a 6-inch QHD+ display panel with a tall 18:9 aspect ratio and featuring high-end hardware in the form of the Snapdragon 835, 6GB of RAM, and a dual camera setup with a 16-megapixel (f/1.6) sensor and a 13-megapixel (f/1.9) lens.