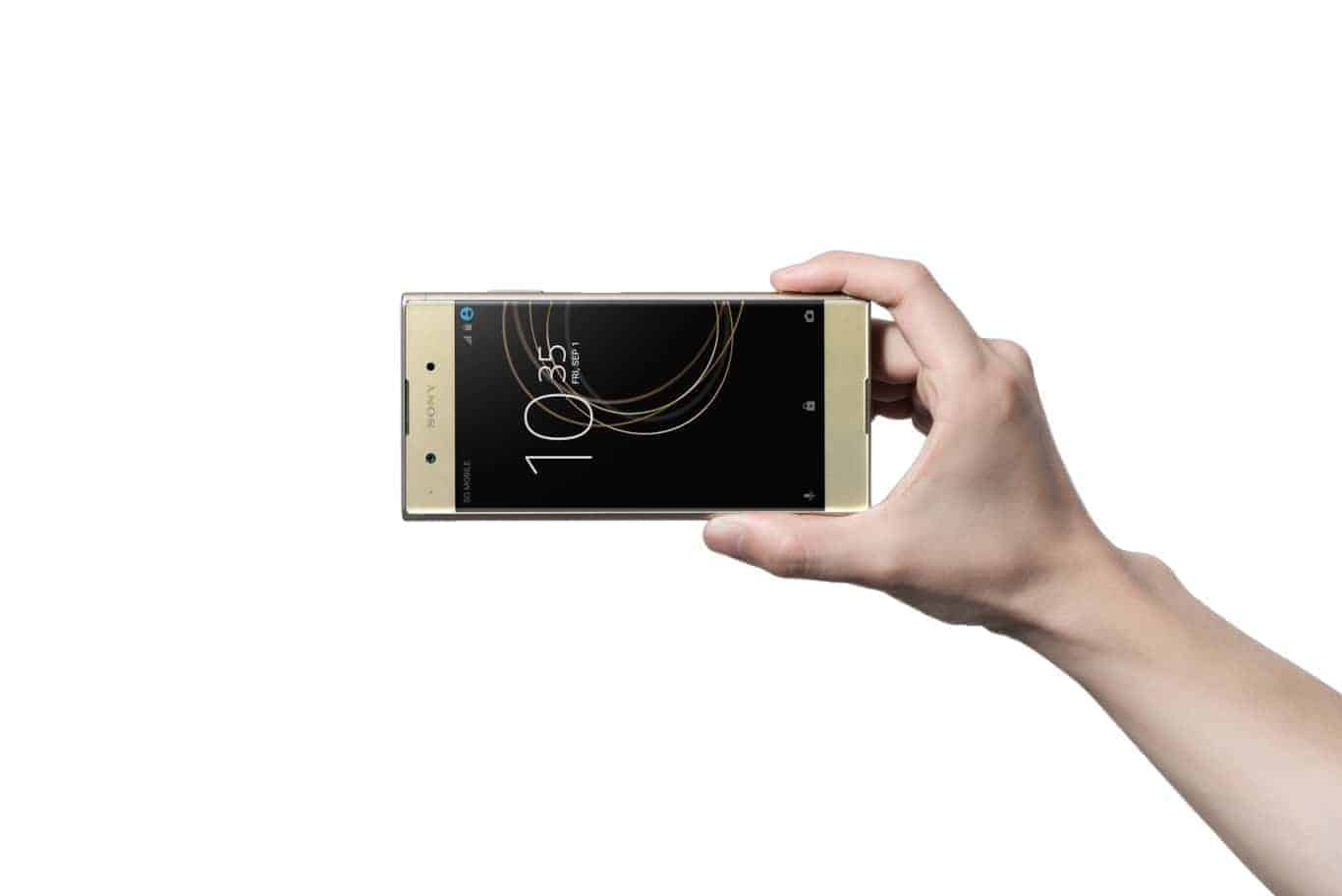 The Sony Xperia XA1 Plus has a 0.03 second autofocus as it uses the same camera found in the Xperia Z5, which was not only sporting this quick focus feature but it was doing so back in 2015 when the Xperia Z5 was actually a new phone. What’s more, is that at the time the Z5 camera was touted by DxOMark as the best smartphone camera, and that means the Xperia XA1 Plus will be able to capture some pretty decent images. That said it’s still important to remember that this is a camera from 2015, and although it may still take great pictures it no longer holds DxOMark’s best score for smartphone cameras.

Moving on and the Xperia XA1 Plus has more to offer than just a quick autofocus, though that is a very useful trait as it means you’ll be able to snap your pictures more quickly. The phone’s rear-facing camera sensor is 23-megapixels, and offer all the same things you’d be able to find in any current Sony smartphone, such as a manual mode for adjusting nearly every detail of the image before shooting, and although the phone is using a camera from a two-year old smartphone, it still has features seen in more recent offerings, such as the stabilization of the video recording to allow for some really clear and stable videos.

In addition to the above-mentioned features of the cameras on the Xperia XA1 Plus, you’ll also find features like HDR for both photos and videos, Anti-shake, and SteadyShot for the rear-facing camera, as well as HDR for photos, Anti-shake, SteadyShot, and Gesture Shutter for the front-facing camera. For those that like to take photos often and are always worried about missing out on that perfect shot, the main camera on the Xperia XA1 Plus offers really quick access as it features a Quick Launch and Capture feature that can be opened in 0.6 seconds, meaning you can go from not having the camera open to open and ready to take the shot in less than a second, so you should always be prepared to capture any awesome images that you come across. Sony has always been known for their cameras in smartphones, and with the Xperia XA1 Plus it looks like the company is ready to offer consumers another decent imaging experience, and with the 5.5-inch Full HD display pictures will be easy to view.