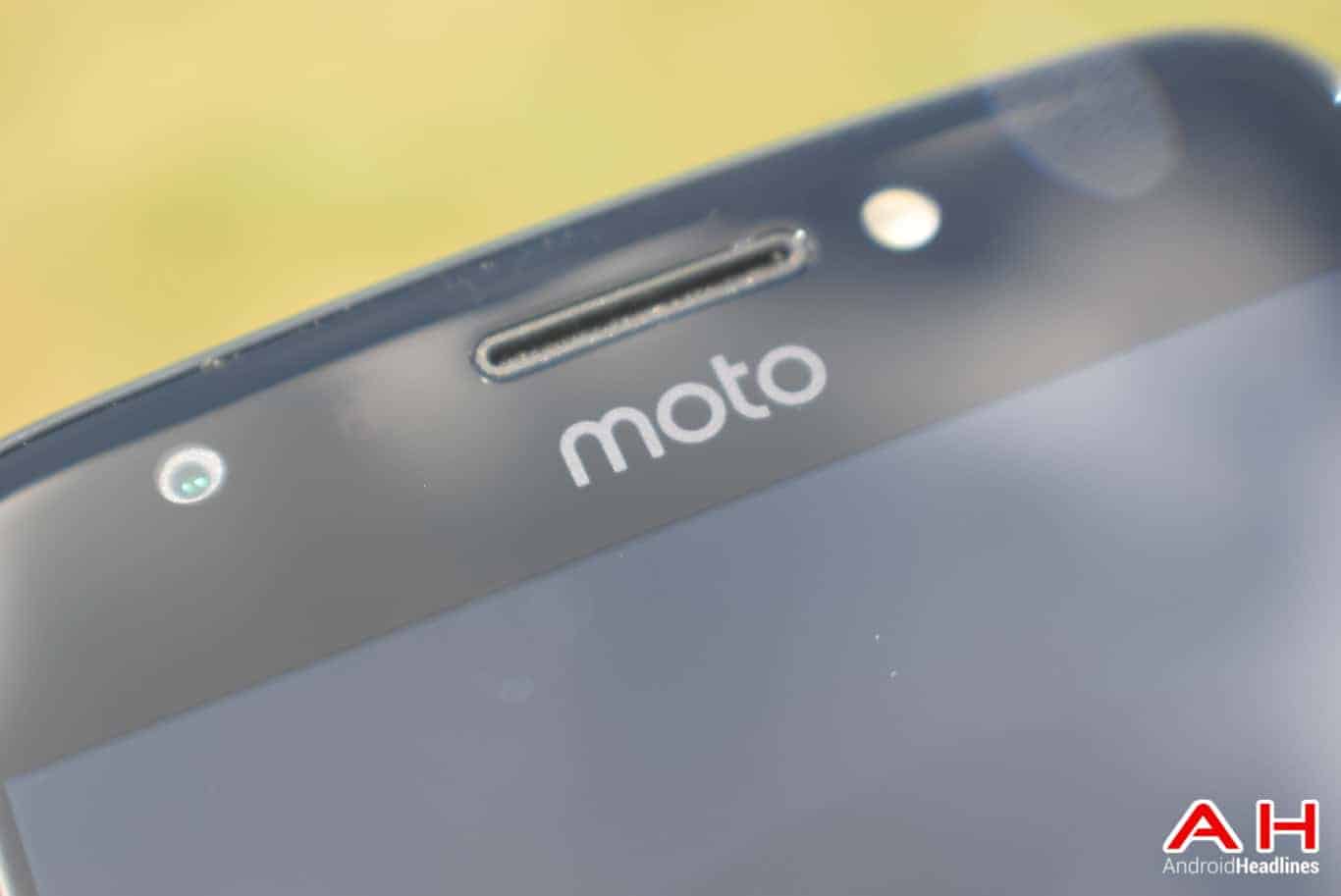 Tempow has announced that it has struck a deal with Motorola to be baked into its next flagship device, the Moto X4. According to Tempow, this new partnership will include over 5 million smartphones in 2017, and over 10 million in 2018. For now, it will only be part of the Moto X4, which at this point, is not official and simply a rumored device. No other devices have been announced that will have Tempow support, just yet.

Tempow has a research and development lab which caters to the needs of hardware and chipset manufacturers that are looking to enhance Bluetooth. This is a startup out of France, that is focused on developing software-only solutions, that will help enhance virtually every Bluetooth device out there. That includes smart assistants like Google Assistant and Amazon Alexa, and much more. Tempow likes to think of themselves as the “Dolby Labs of Bluetooth”, as they are building a software experience, which makes it easier for manufacturers like Motorola to bring its feature-set to their hardware. Users of the Moto X4 will enjoy multiple device audio sharing and more – that have yet to be announced – features. Bluetooth has become a piece of technology that is used virtually everywhere and in everything. Whether it’s on our wrists, in our hand or even on our desk, just about every gadget these days has Bluetooth. And Tempow is looking to make it a bit less fragmented.

The Moto X4 appears to have some pretty impressive Bluetooth features already – a bit surprising that it wasn’t included in the Moto Z2 Force earlier this year. With Tempow inside the Moto X4, users should have a much better experience when it comes to Bluetooth. Currently, Bluetooth is very fragmented. With some devices having Bluetooth 5.0, others being on 4.0 or 4.1 with low energy, it’s all a mess right now. Hopefully that’s where Tempow can strive, in making Bluetooth a bit less of a mess. This is Tempow’s first global partnership, and likely the first of many to come in the next few months, especially with new smartphones coming out in time for the fall shopping season.