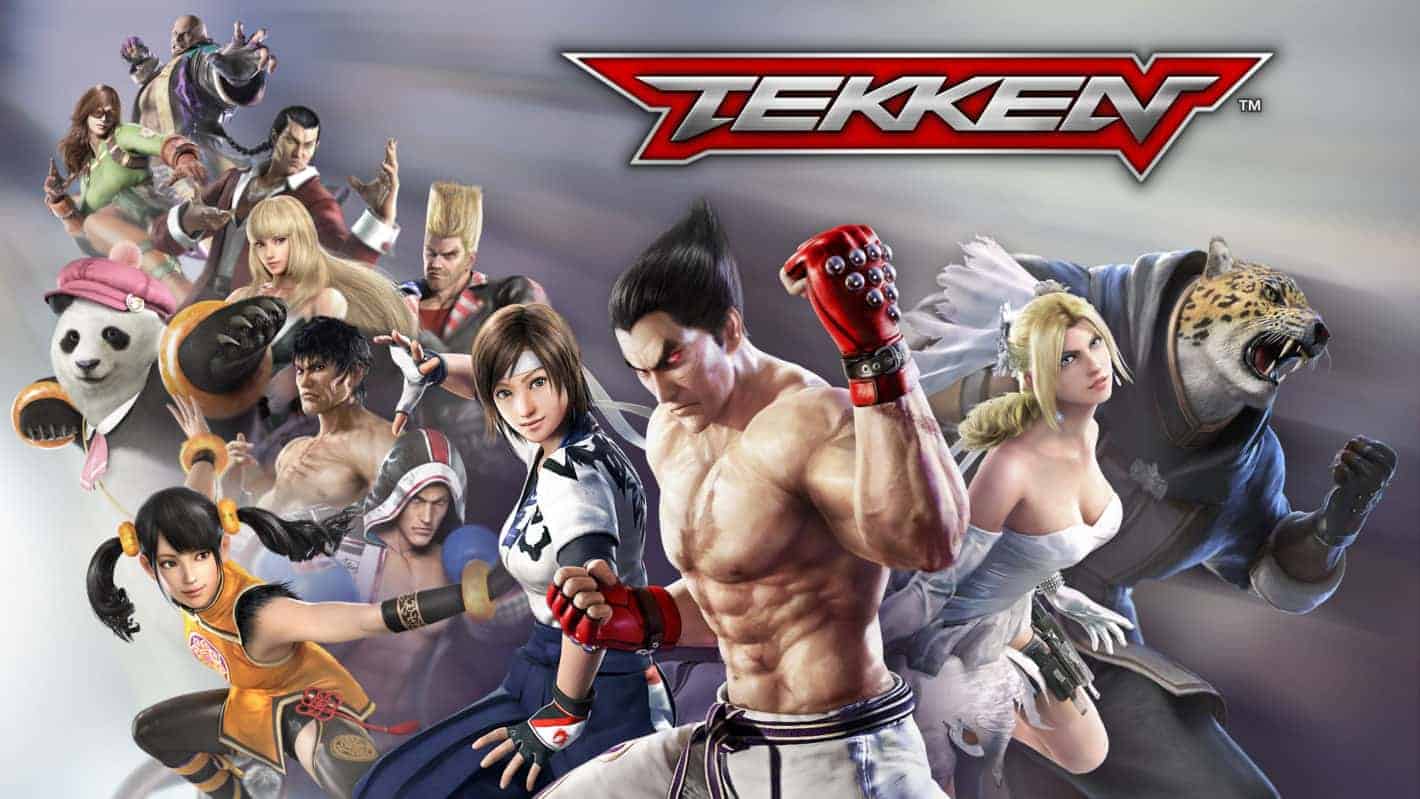 After making the leap to both Xbox and PC, fighting game franchise Tekken is branching out to the mobile space. Bandai Namco Entertainment America has announced that one of its most famous and successful video games will be launching on Android and iOS soon. The game is soft launching in Canada as of today for both of those platforms and for those in the U.S. who may be interested in the game, it’s possible to pre-register over at the official Tekken Mobile website. During the upcoming months, the game will be more openly available to players worldwide, but there is an incentive in the form of in-game rewards for players who decide to pre-register right now. The rewards range from in-game currency to new playable characters and the whole system is designed to be community-driven, as more registrations will bring better items. Bandai Namco is also hinting at an exclusive character, Revenant, never before seen in Tekken games.

Tekken Mobile is touting an impressive selection of over 100 playable characters which players will be able to upgrade, unlocking new moves and creating their own play style. Similar to other mobile spin-offs like Mortal Kombat X, players will have to assemble a team of three fighters which can then be used in the story mode or in online versus matches. Considering how complex Tekken games are, conversion of their many systems was made using so called “Waza Cards” containing special moves and attacks players can utilize during combat. The cards can be earned as rewards for completing story or other objectives, and they’ll also be available as in-app purchases for player who prefer to speed up the unlocking process through payment. Even without spending any money though, players should be able to unlock many characters and cards if they play on a regular basis. For the more competitive crowd there will be an option to save replays of matches, live events with improved rewards, and an option to train AI to fight against other players.

Following the popularity of its most recent game, Tekken 7, it is a smart move of Bandai Namco to offer a streamlined version of the game to the mobile ecosystem. It will, of course, be free to play once it launches globally, competing with several other mobile adaptations of famous fighting games. As for the system requirements, the absolute minimum needed to run Tekken Mobile on your phone or tablet is Android 4.4 (KitKat) and more than 1GB of RAM. 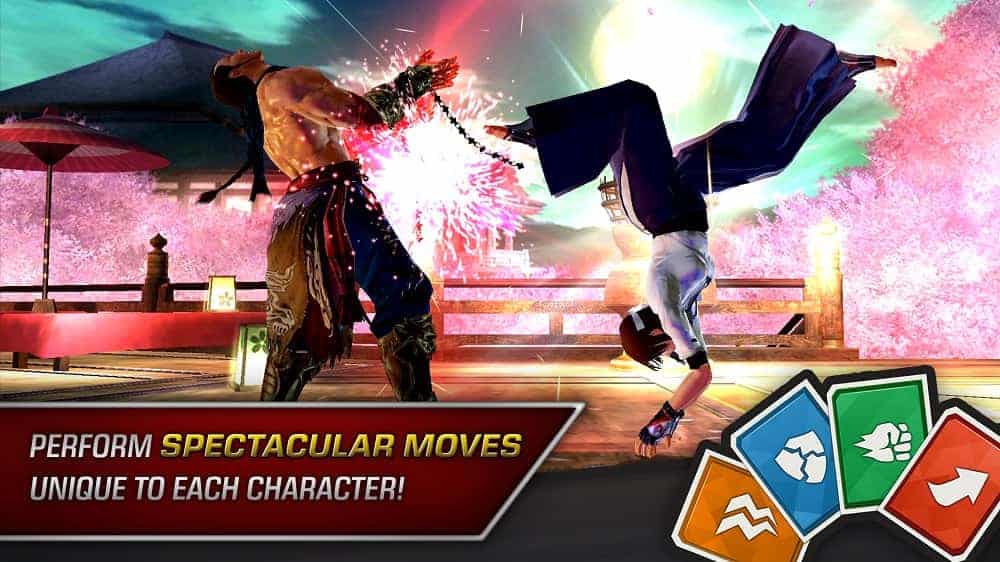 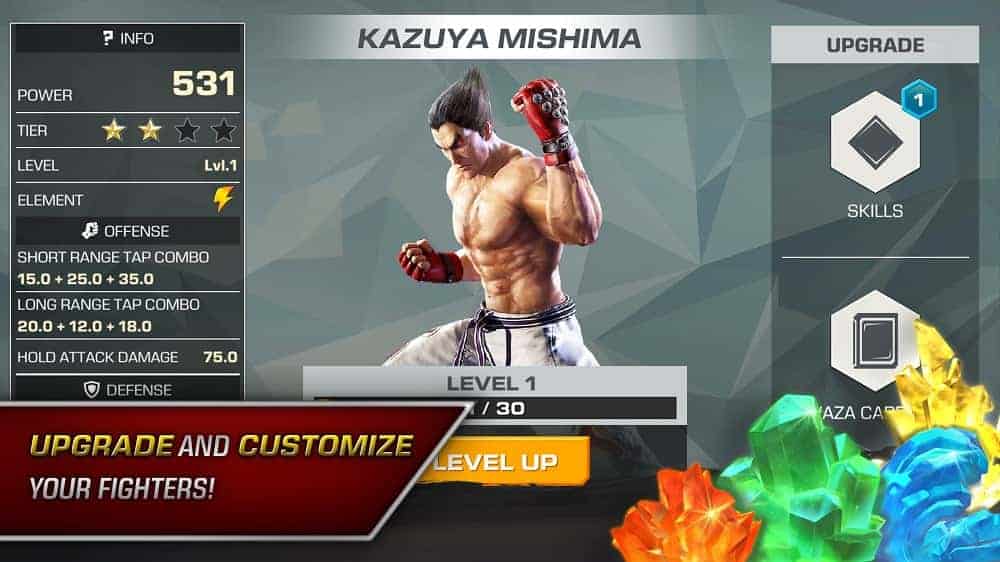 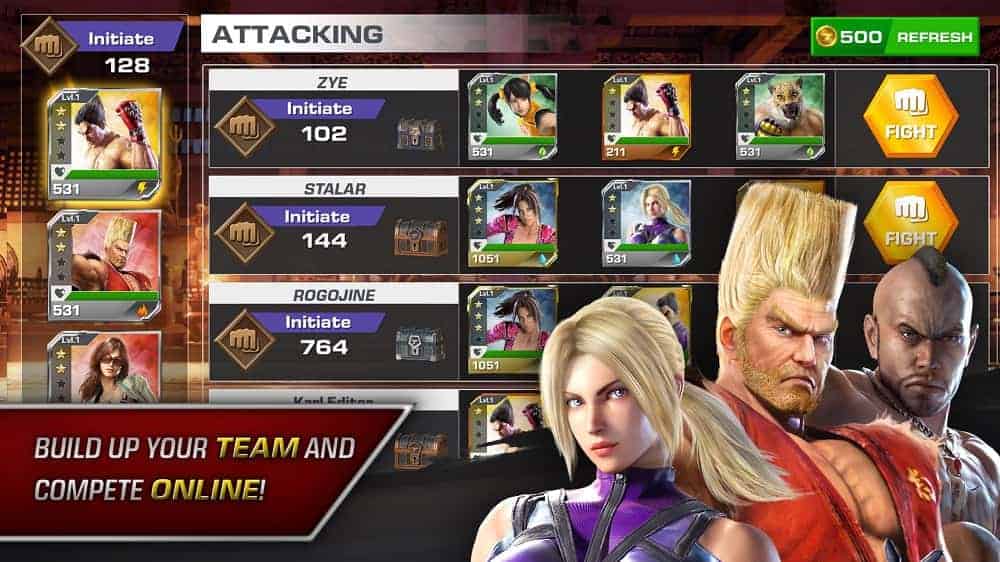 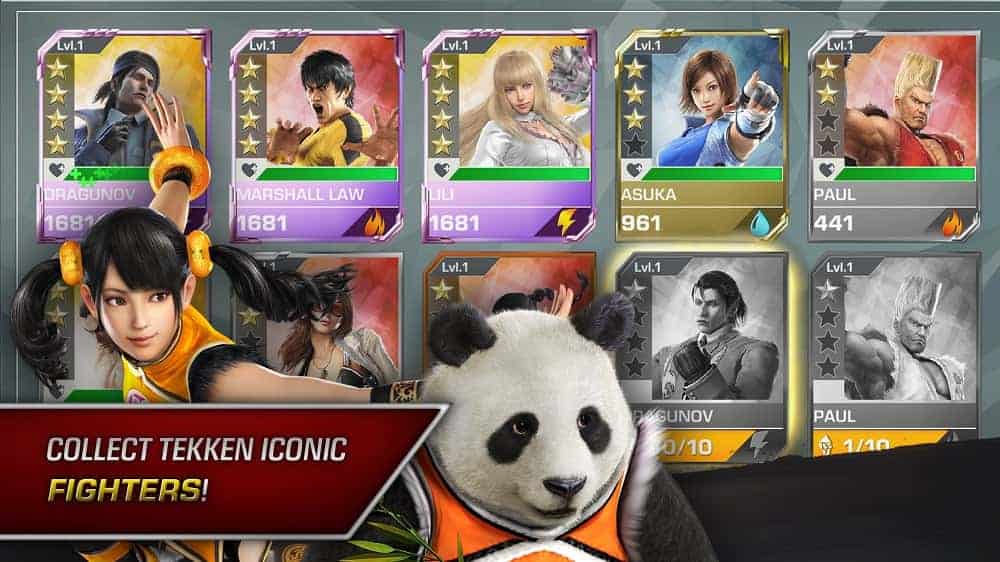 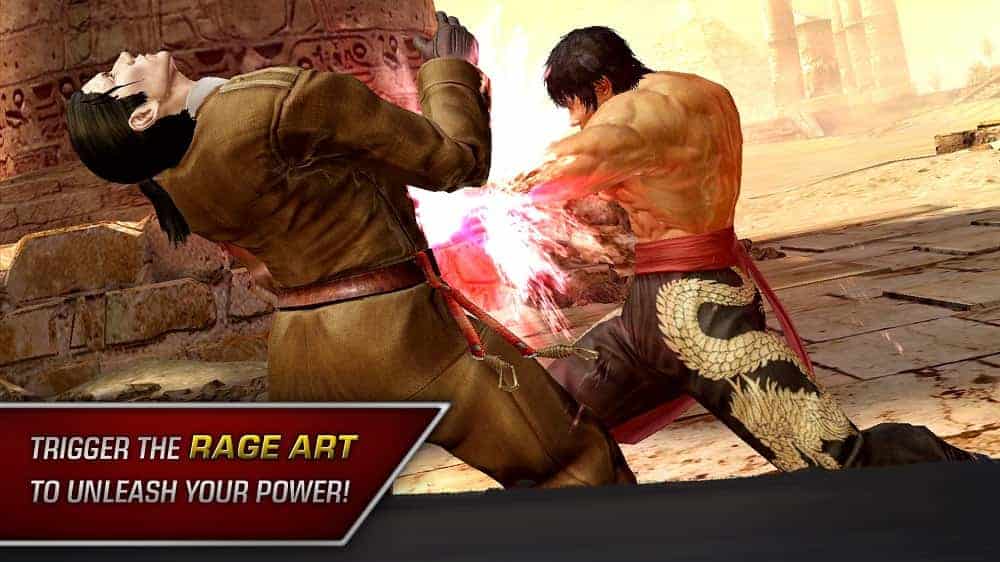