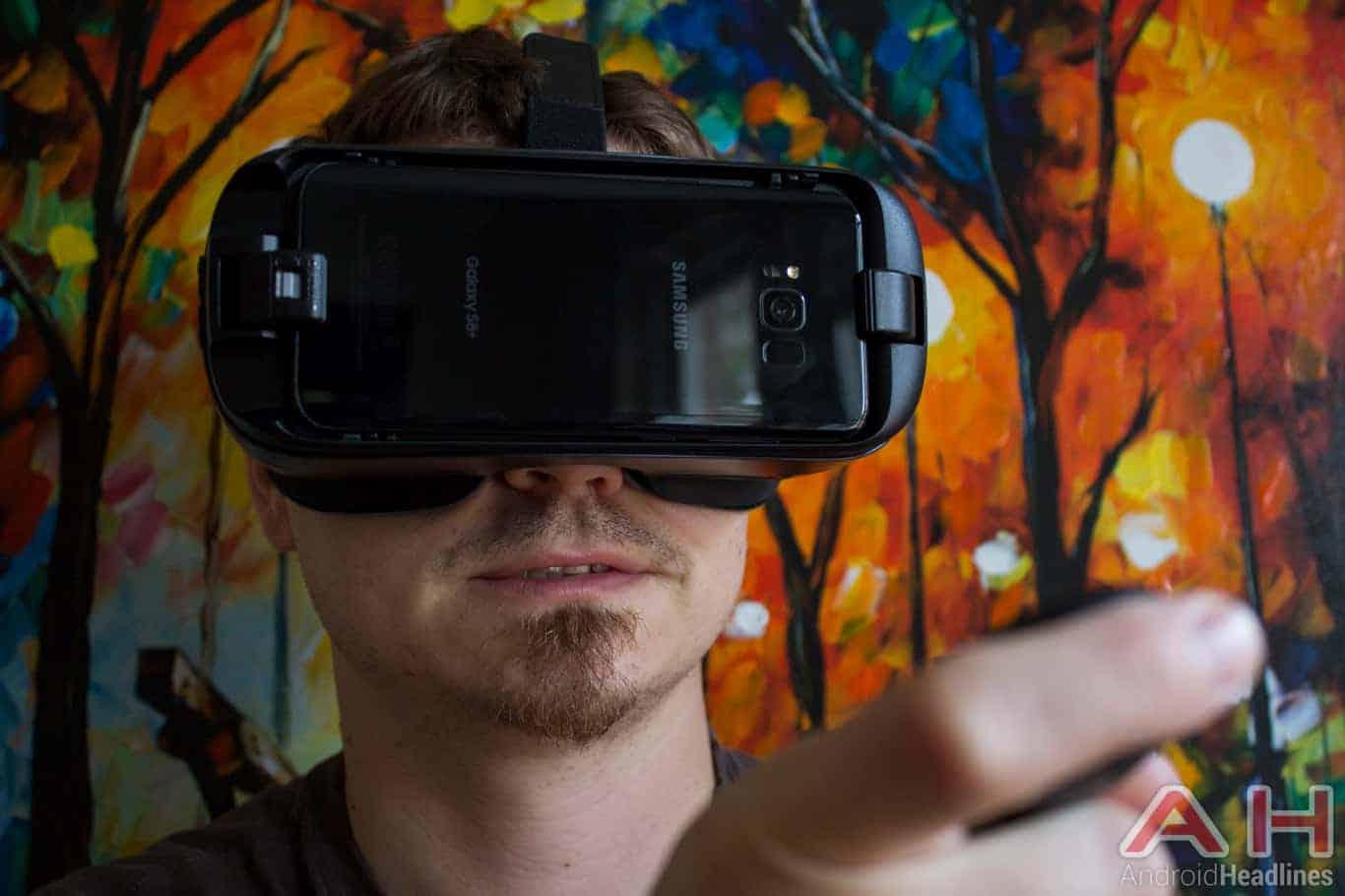 There may be a lot of hype around VR technologies, but many researchers are still really undecided on the question about whether or not that’s a good thing. Although studies have been conducted for decades with a focus on the possible side effects, the most recent research suggests that more data is needed about what happens to users in the long term. The indication seems to be that VR has the potential to substantially impact a user’s psychology, brain activity, and physical well-being. That’s all because of how experiences can rewire the brain and how screen technologies can affect eyesight.

The first study, which was led by Mayank Mehta at UCLA, was conducted using a virtually-created environment and rats. The rats were set on a rotating ball using a harness – the ball acted as a kind of treadmill for the animals to “move around” – and surrounded by displays and other equipment to simulate a virtual environment not dissimilar to what users of room-scale VR will experience. The rats interacted with their environment and appeared to become fully immersed in the digital world. The experiment was interesting in and of itself, to begin with, but researchers also conducted tests to examine brain activity in the rats in the virtual environment. What they discovered is that the region of the brain which is responsible for creating “maps,” usually with informational input from all intact senses, and memories mostly shut down. In fact, in that area of the rats’ brain, 60 percent of neurons effectively shut off, while 40 percent of the mental maps created were “corrupted.” What makes the finding interesting is that particular portion of the brain – referred to as the hippocampus – has also been linked to various cognitive disorders, including Alzheimer’s, strokes, and schizophrenia. That could be a major concern for human users since there’s no way of knowing how these kinds of changes in the brain will present themselves after long-term exposure or over years of VR use.

Others, such as the USC’s director of the Medical Virtual Reality Institute for Creative Technologies Skip Rizzo, are less concerned about long-term psychological side effects. Rizzo believes the research will be useful for VR-focused companies in the eventuality of lawsuits, for starters. “Whether damages are there or not,” Rizzo says, somebody will eventually probably claim to have suffered from the use of VR. More research will show what usage guidelines VR needs to have in order to prevent long-term problems and the likely problems that could be faced if any at all. Taking things further, Rizzo believes VR will have a positive effect overall, with prolonged use because users will be “embodied” in “novel environments” and participate in activities they might not have otherwise. That means they could “learn things in VR” that may transfer positively into the real world. Furthermore, Rizzo points to enhancements in interactions between people and to the possible use of VR in treating post-traumatic stress disorder and brain injuries – primarily with regard to rehabilitation. All of the positive possibilities aside, however, he agrees that more research is certainly needed because users spending hours at a time in VR could have other effects.

Meanwhile, Martin Banks, a professor of optometry and vision science at the University of California, Berkeley, sees other problems that could stem from VR in terms of physiology. More to the point, Banks points to evidence of a negative correlation between viewing displays or objects at a close distance, such as while, “reading, looking at your cell phone, playing video games on your cell phones,” and nearsightedness in children. Banks continues to point out the health risk associated with that, as nearsightedness can put some at a higher risk for retinal diseases. At the same time, research conducted at the Beijing Institute of Technology suggests VR is less harmful than other devices since it simulates viewing at a distance instead of up-close viewing from a set distance. It also suggested that VR may improve the eyesight of pre-teen users, which Banks says may be attributable to how adaptable younger people are. Banks plans to embark on further studies in partnership with Vision Science professor Jenny Read from Newcastle University, in the future. That study will involve at least 600 participants and occur over the course of a year.

With all of that said, the results across the board are decidedly inconclusive. Further research will likely show that there are both positive and negative connotations with VR, as with nearly all emergent technologies. However, even that can’t be said with too much certainty, until that research has been completed.