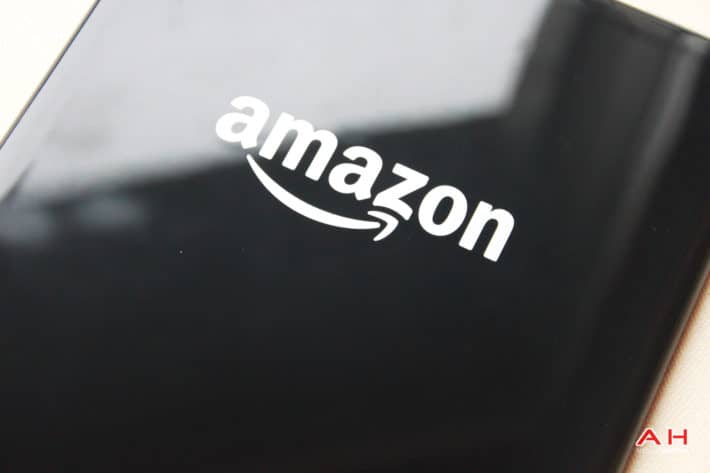 Amazon may be on track to give service providers like PayPal and Google a run for their money in the future, according to some analysts. That shouldn't come as too much of a surprise, considering just how many different industries the web-based retailer and shipper has managed to get its hands into. It also shouldn't be overly shocking to learn that it could take a while for the company to bypass or even catch up to at least one of its rivals in the space since the industry is only expected to grow by around 286 percent over the next five years – going from 7.5 million users to 29 million users. Amazon would need to make gains upwards of 400 percent to make up for its 146 million shortfalls in user transactions as compared to PayPal. That doesn't mean a dramatic shift can't happen and it's certainly something that Amazon's competitors may want to keep an eye on.

So why would Amazon want to get in on the e-commerce game? First and foremost, despite the relatively slow growth of the market, as compared to something like smartphone adoption, there is money to be made and the industry is expected to grow. As things currently stand, merchants working through Amazon Pay shell out a 2.9 percent commission on every transaction on top of a 30 cent fee. With consideration for the fee alone, Amazon would have brought in around $9.9 million in 2016 based on the company's reported 33 million transactions. Factoring in the above mentioned 2.9 percent commission would likely result in a significantly higher number.

As to market growth, Amazon has plenty of experience in disrupting markets and creating new growth. That can be shown in several examples, starting with the company's entry into the tablet market. Amazon may have entered the tablet game at a time with a mediocre offering to compete with what were mostly mediocre offerings but it has managed to secure a spot that rivals both Apple's iOS and Google's Android, in terms of sales volume over the last several years. It may even be said that the online retailer and shipping giant created a lot of consumers where many were simply not interested prior to the Kindle and Fire tablets – which recently saw a yet another new release. That customer interest could easily be attributed, at least in part, to the services Amazon provides such as its Prime Video, Kindle, Newsstand, and Audible Audiobook services. Beyond tablets, Amazon recently purchased Whole Foods in a bid to compete with online food service and retail providers, made a significant impact in the web hosting and advertising spheres, dabbled in the new space race, and has made inroads into autonomous vehicles – as well as patenting many technologies those vehicles will likely use.

Bearing all of those projects in mind, Amazon is not simply standing back and watching for opportunities to arise. Earlier this year, the company introduced a new way to spend money on its website – without the use of a credit or debit card – called Amazon Cash. Taking things a step further, Amazon launched another new service – called Amazon Pay Places – even more recently, which allows consumers to make payments using their Amazon account at many physical retailers and restaurant locations. Pay Places was built on tools the company had already made available to webmasters, enabling customers of participating sites to pay with an Amazon Account. That service, in particular, shows the company's commitment to the digital wallet market and represents a significant challenge to what the competition has on offer. Not least of all, that's true because some estimates say that 64 percent of the households in the U.S. have an Amazon Prime Membership and that number will most likely see increases over the next several years, thanks to Amazon's recent introduction of reduced cost plans for low-income users. Furthermore, a large portion of the percentage could potentially represent new customers and growth to the mobile payments market. That market could also be well outside of what PayPal or other competitors are able to generate thanks to Amazon's unique position and ecosystem.