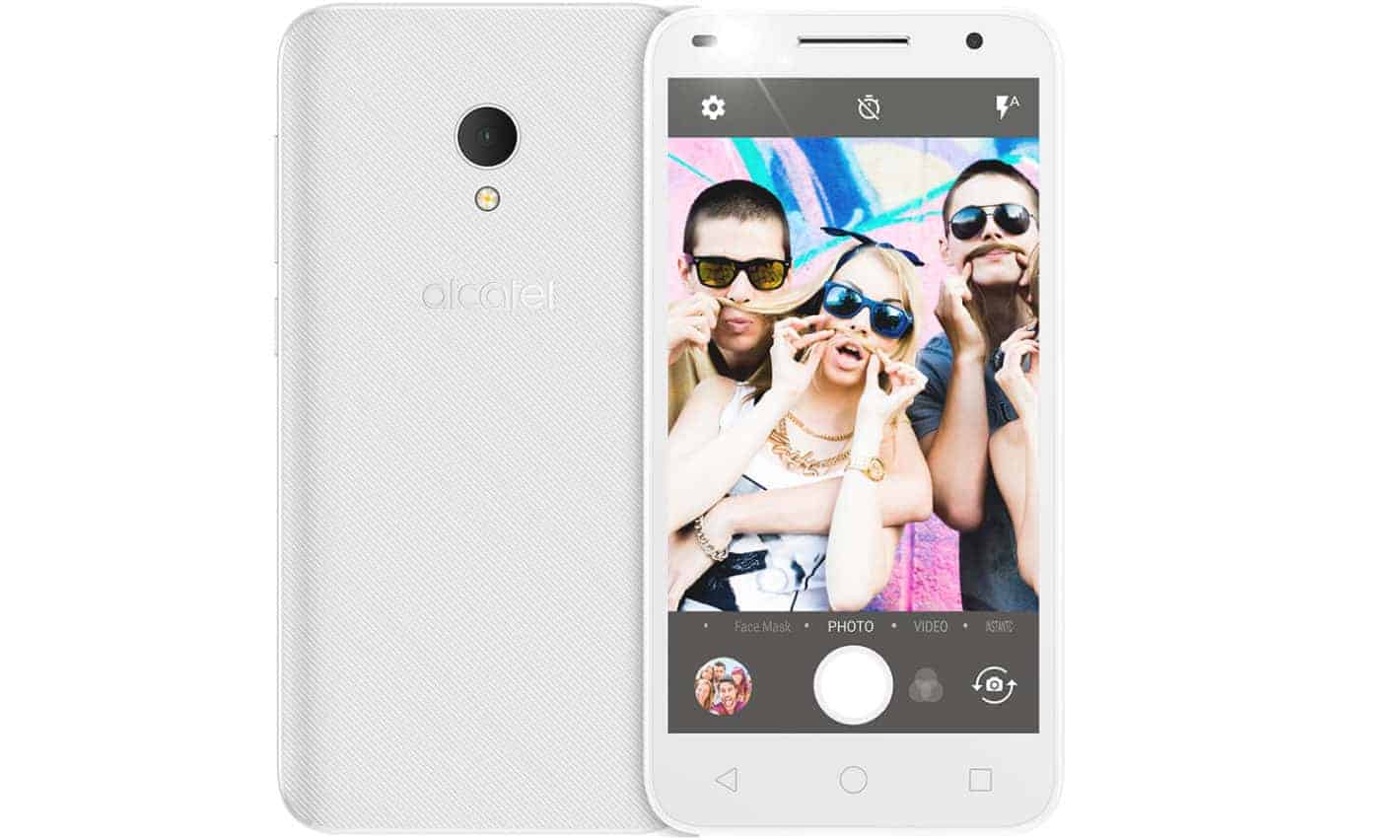 TCL Communication introduced a new smartphone under the Alcatel brand, more specifically an upgraded version of the Alcatel U5 originally unveiled in February at Mobile World Congress 2017. The upgraded variant is marketed as the Alcatel U5 HD, and unsurprisingly employs a higher-resolution display along with a few other updated components such as a slightly larger battery and an improved camera configuration.

The Alcatel U5 HD is equipped with a 5-inch IPS LCD panel featuring a resolution of 1280 x 720 pixels, representing a noteworthy upgrade over the original model’s 854 x 480 display. Beyond a crisper screen, the new model also employs higher-resolution cameras, including an 8-megapixel main unit and a 5-megapixel front-facing sensor, up from the original model’s camera configuration entailing a 5-megapixel module and a 2-megapixel one. Also worth noting is that the main 8-megapixel sensor can interpolate 13-megapixel images, while the front-facing unit can deliver 8-megapixel images, also through software interpolation. In addition, the Alcatel U5 HD makes use of a slightly larger 2,200mAh battery, up from the original model’s 2,050mAh unit. Aside from those changes, the device seems to retain the exact same characteristics as its predecessor, including a MediaTek MT6737 chipset housing four ARM Cortex-A53 CPU cores clocked at up to 1.1GHz and the Mali-T720 MP2 graphics chip. The new model still offers 1GB of RAM and 8GB of internal memory expandable via a microSD card by up to 128GB.

There is one last change worth mentioning, and that is the inclusion of a newer version of Google’s mobile operating system, namely Android Nougat. The Alcatel U5 was originally released running Android 6.0 Marshmallow out of the box and whether or not it will ever receive an update to Android Nougat is unknown. As for the new Alcatel U5 HD, details regarding its pricing and launch date(s) are missing as of this writing, but nevertheless, the original equipment manufacturer is expected to showcase the new model at the upcoming IFA 2017 trade show in Berlin. Recent rumors also suggested that Alcatel may have at least three new smartphone models in store for the upcoming event, including an updated Alcatel A3 variant. 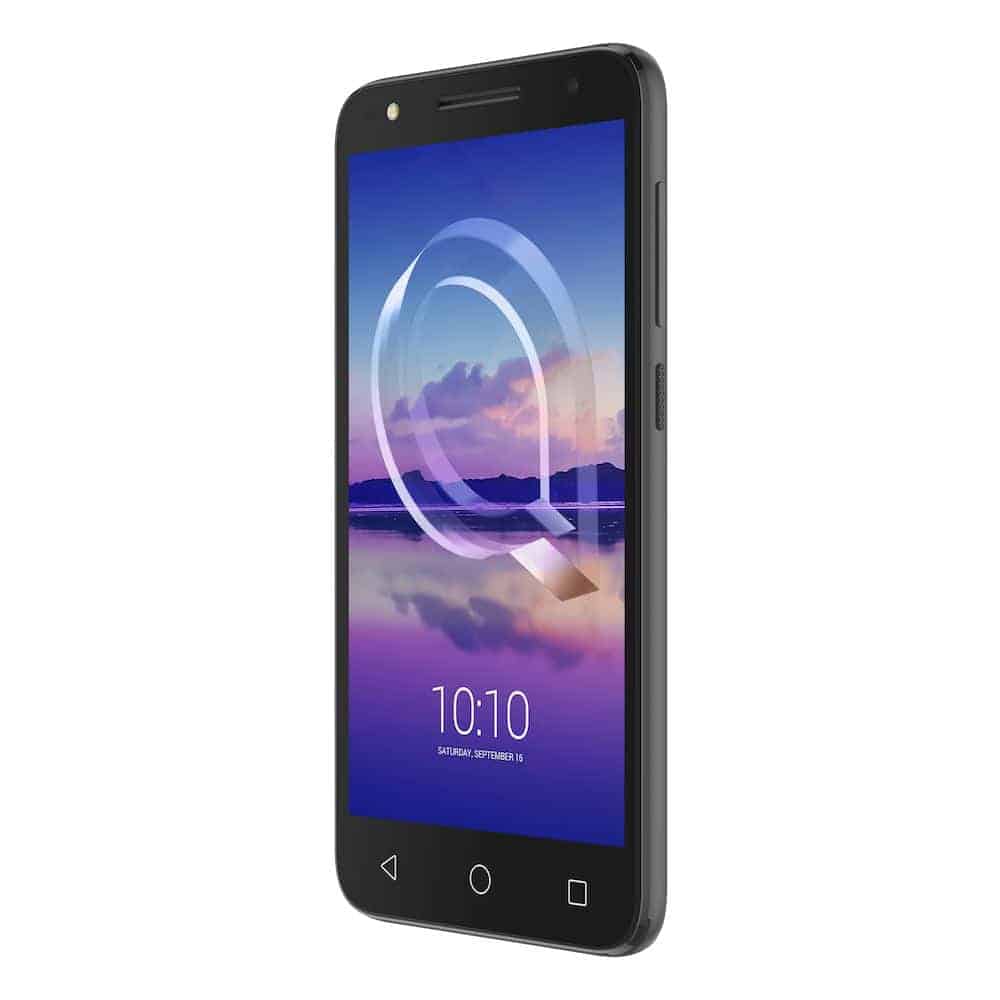 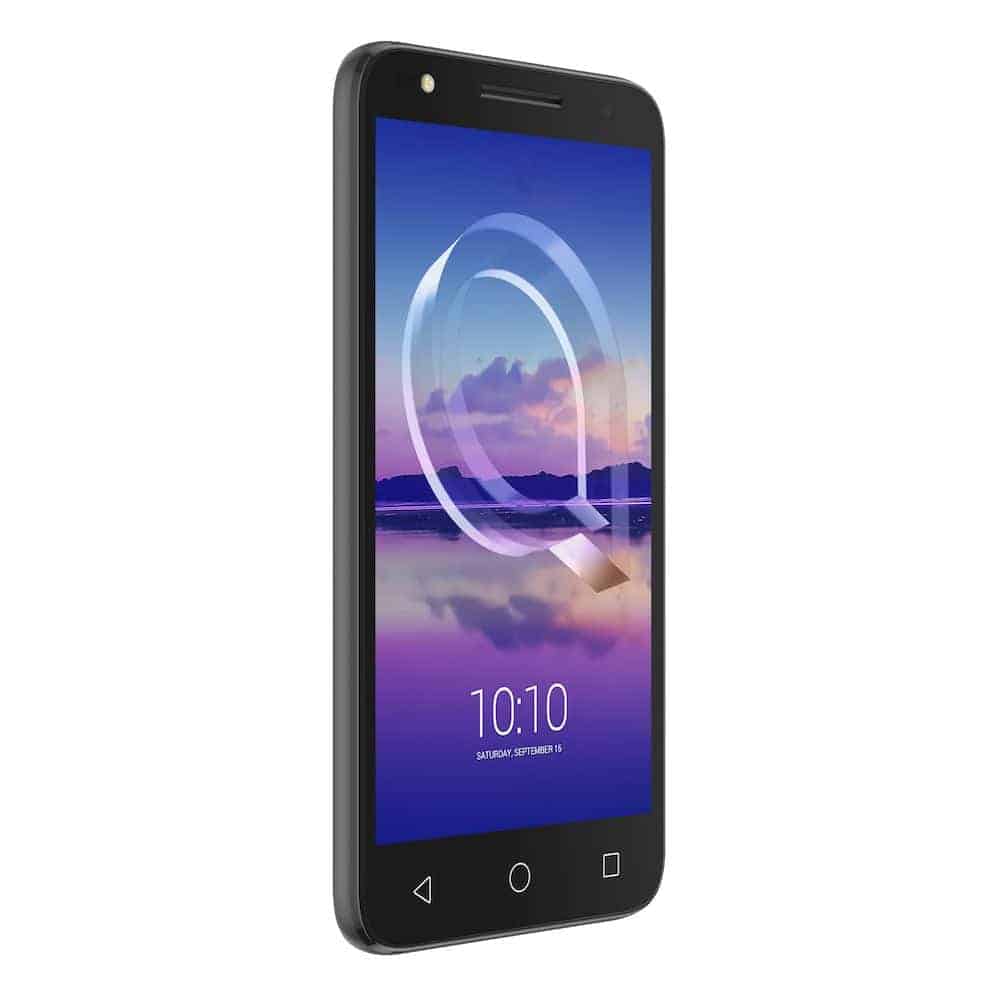 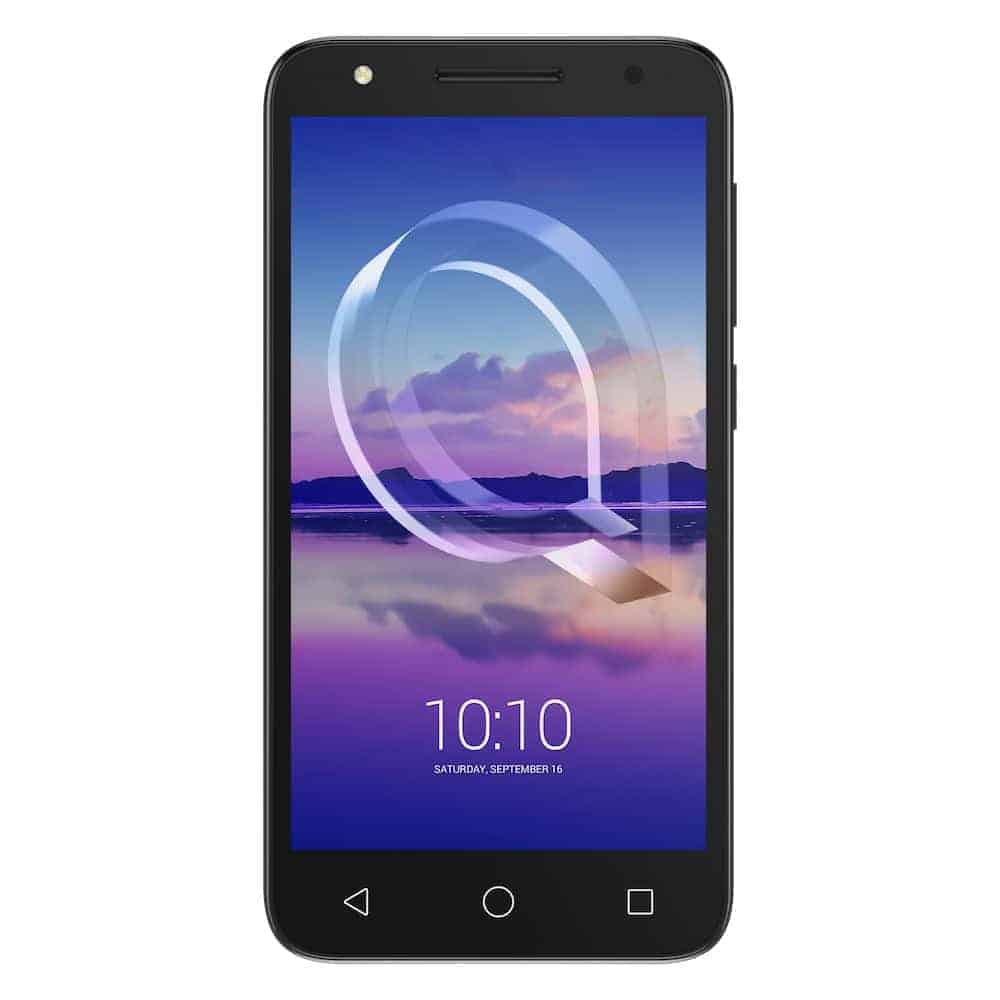 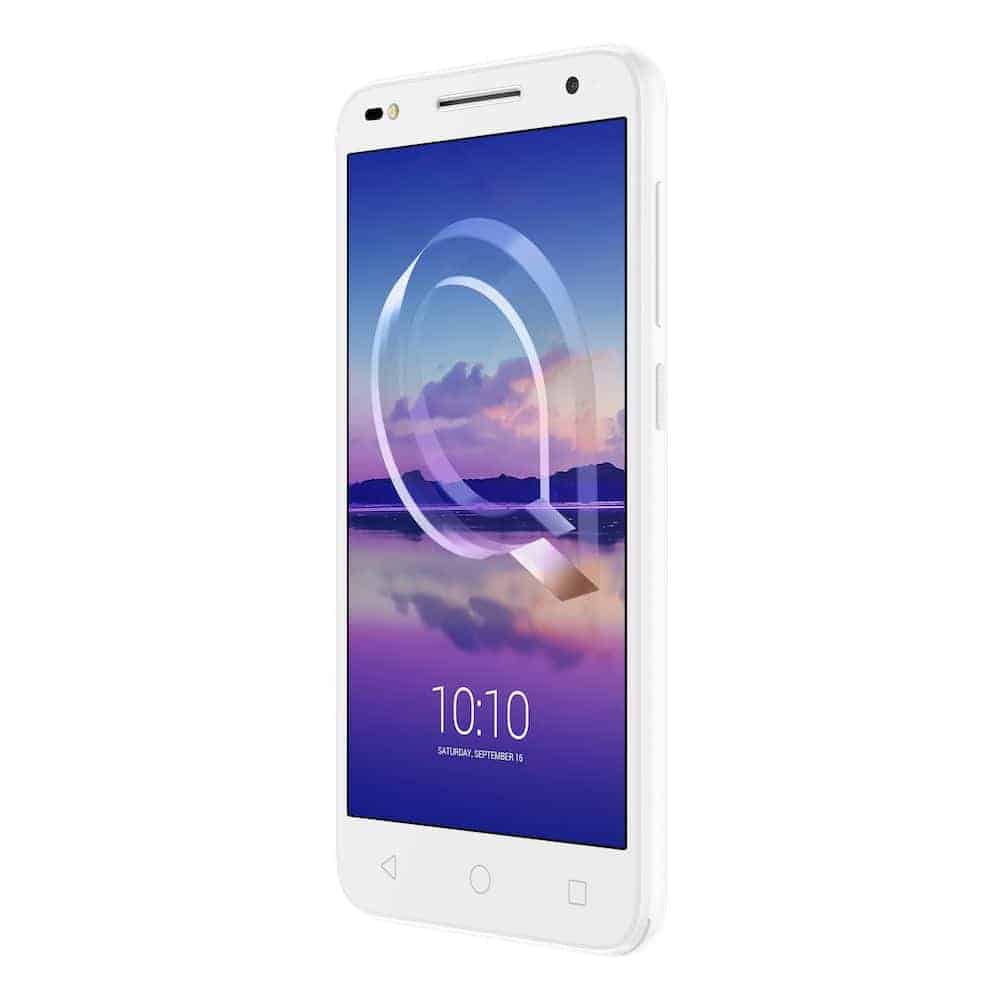 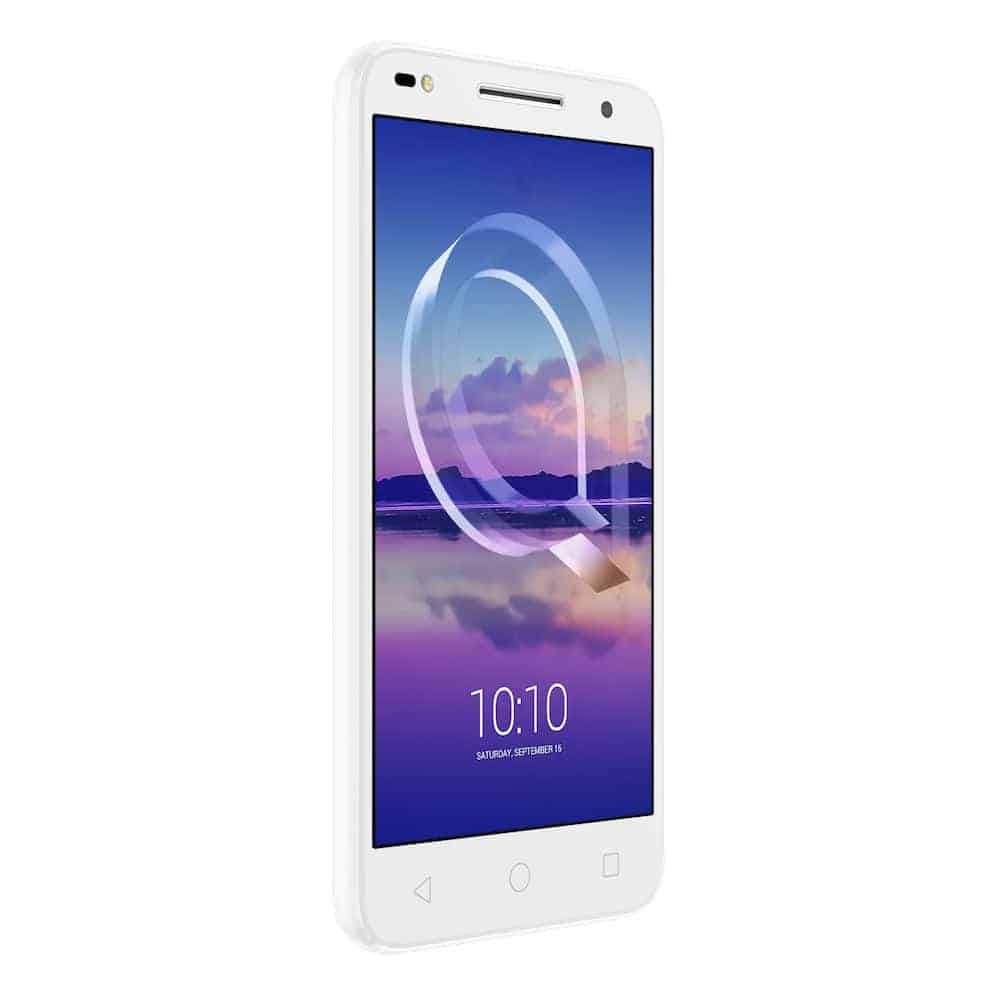 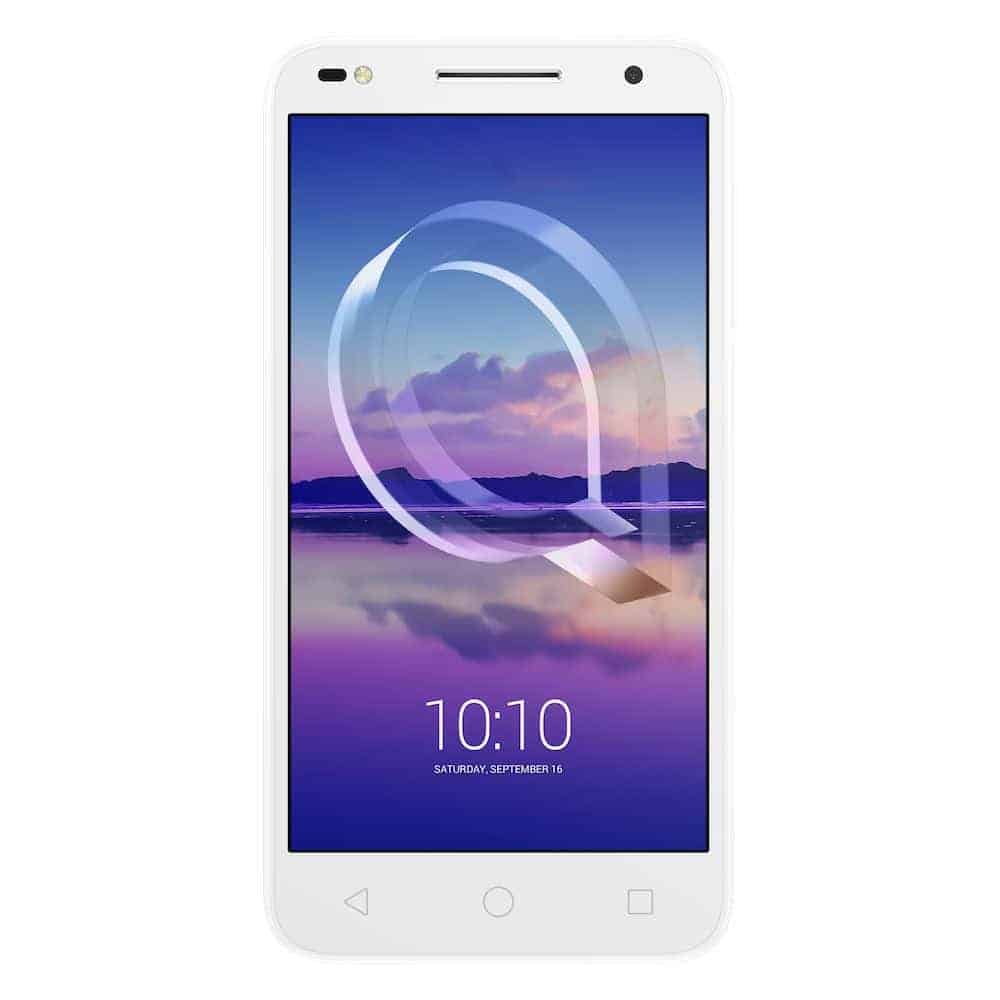