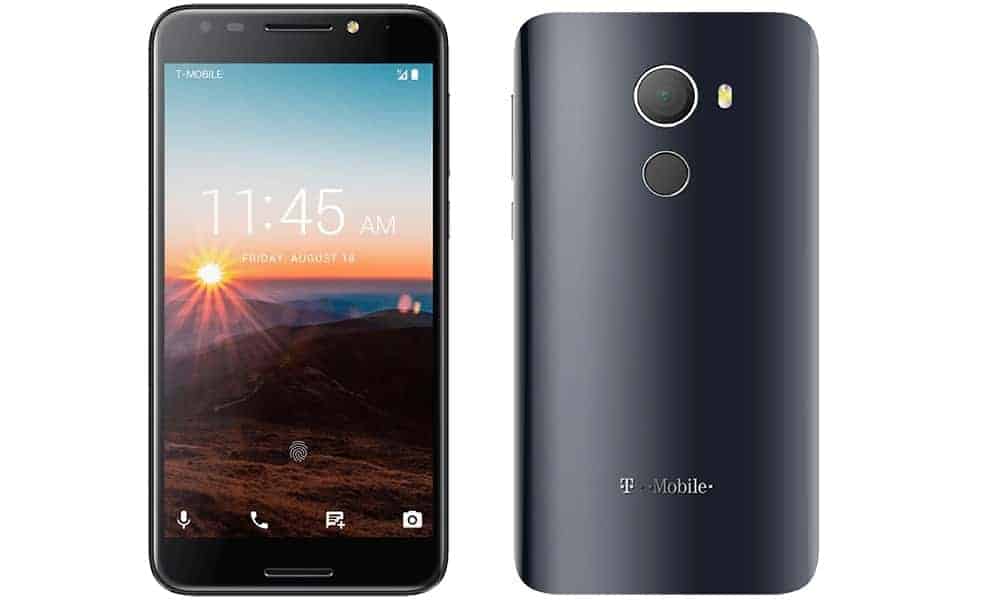 Support pages for the T-Mobile REVVL have now gone live on the T-Mobile website. At the same time, it also seems a confirmation has come through (via leaked marketing materials obtained by TmoNews) stating the T-Mobile REVVL is due to launch on August 10. Those same materials also provide some insight into the pricing, with the T-Mobile REVVL now expected to be available via JUMP! On Demand, priced at $7 per month with $0 down. Although the promo does make the point that the listed price is only available 'for a limited time' so it may cost more following a brief launch period. 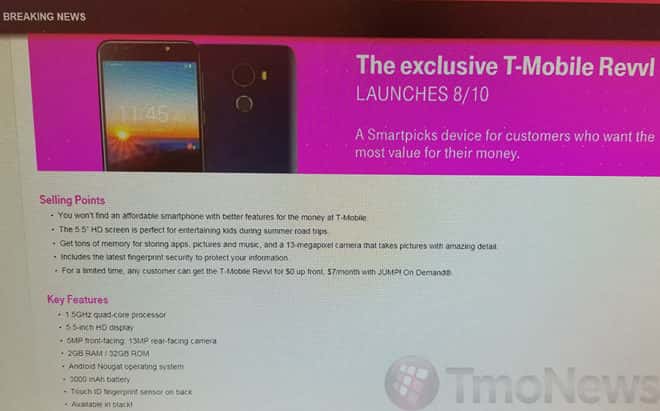