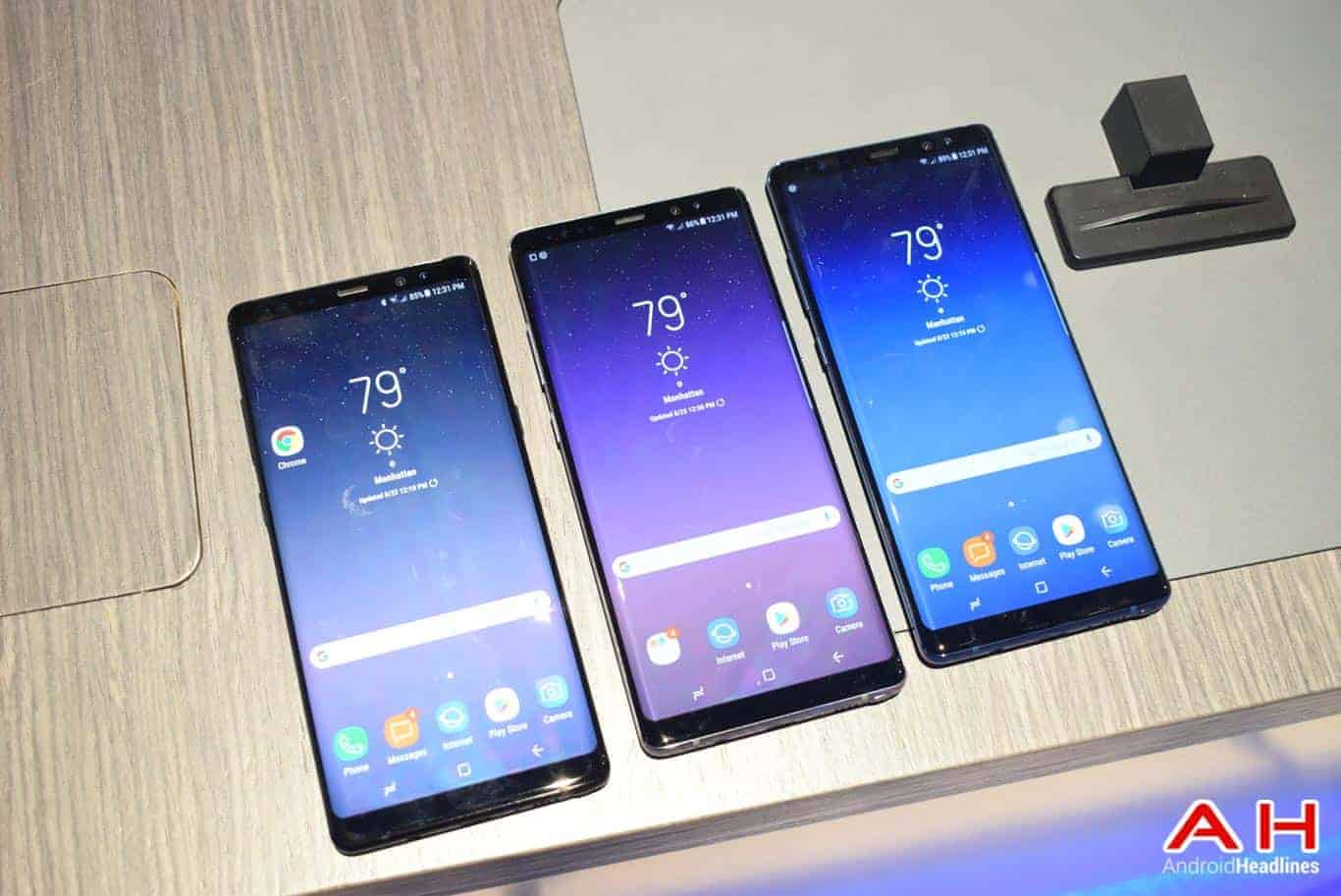 Some T-Mobile customers are reportedly starting to receive text messages from T-Mobile advising that their Samsung Galaxy Note 8 pre-orders are being prepared to ship. The messages do not specifically seem to mention a date in which they will ship, and instead seem to be more of a heads up message, advising that the order has reached the next step on its way to completion. With the messages noted as saying orders are “being packed and will begin shipping soon.”

This is notable as the Galaxy Note 8 is not scheduled to become generally available until September 15. Which should also be the date that it is expected orders will be shipped by, or the date in which customers will find the Galaxy Note 8 in their mailbox. Irrespective of whether ordering through Samsung or through a carrier, including T-Mobile. However, the suggestion with these messages is that the time-frame has been sped up somewhat. Leading to the possibility that T-Mobile customers will get their hands on their Galaxy Note 8s ahead of schedule. Possibly, ahead of everyone else.

Which would not be the first time. As in addition to other things, T-Mobile has started to become known as a carrier who likes to ship out pre-orders of new phones (and especially top tier handsets) to its customers ahead of schedule. T-Mobile has effectively done this with multiple major smartphones this year already, including the LG G6, and Samsung’s other major smartphone release for 2017, the Galaxy S8. So the notion that T-Mobile is preparing to ship out Galaxy Note 8 pre-orders sooner than expected is not only possible, but quite likely. For those who have yet to pre-order the Galaxy Note 8 and do plan to, and through T-Mobile, then the carrier is currently charging $930 for the Galaxy Note 8 outright. Alternatively, the Galaxy Note 8 can be picked up via an Equipment Installment Plan (EIP) for $30 per month with a $210 down payment. Or at $39 per month with $0 down through T-Mobile’s JUMP! on Demand option. T-Mobile is stocking both the Midnight Black and Orchid Gray color options, and for reference is currently listing September 13 as its current shipping date. Although based on these latest messages, it is likely that is the latest date in which new pre-orders will ship.