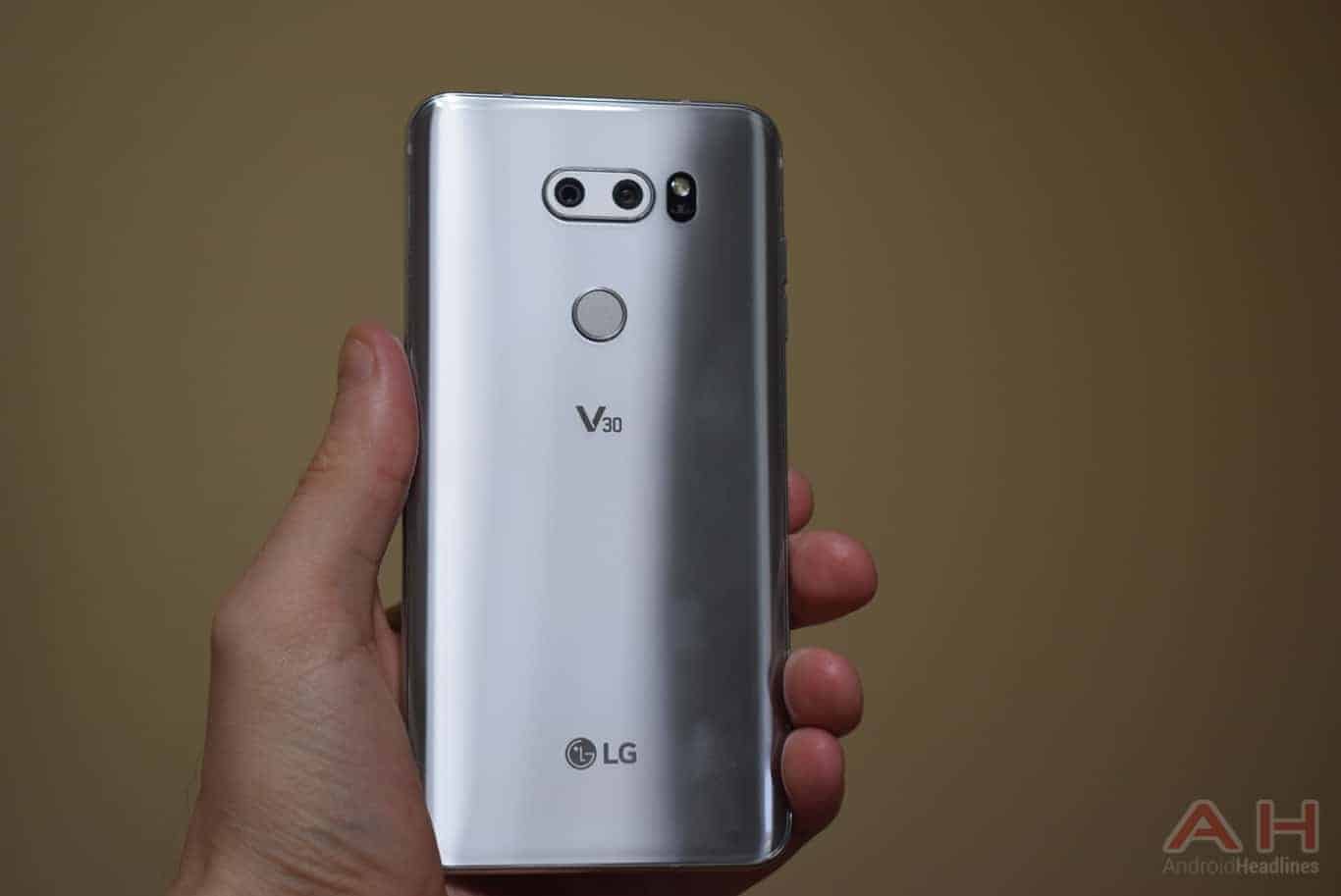 T-Mobile has announced that it will begin expanding its 600MHz LTE network and that the LG V30 is the first smartphone to support it. T-Mobile's newest market for 600MHz LTE is Scarborough, Maine, following early testing in Cheyenne, Wyoming. 600MHz LTE is capable of delivering high speeds across vast distances, with better building and ground penetration than existing networks. This makes it perfect for rural usage, and this is exactly where T-Mobile plans to start with it. The company will be deploying 600MHz LTE via towers that can support both LTE and 5G technologies, with help from Ericsson, meaning once T-Mobile has rolled out 600MHz everywhere, there will be far less work required to get a true 5G network up and running.

CEO John Legere pointed to T-Mobile's dual-prong network building strategy as a stark contrast to how other carriers are approaching network growth, increased load, and the incoming 5G revolution. He said that other carriers are attempting to "fake their way to 5G" and doubled down on his earlier sentiment that other carriers' networks cannot handle giving users unlimited data in the same way that T-Mobile's can. The 600MHz spectrum being used in the latest phase of T-Mobile's network buildout is already cleared for usage in around 1.2 million square miles of the United States. According to T-Mobile's latest release on the subject, the wireless carrier is poised to roll out 600MHz LTE in the entire area it's currently cleared for within six months. The way that T-Mobile is accomplishing this is by actively investing to ensure compliance and preservation of programming for radio and television in order to clear up spectrum for use faster than it would have otherwise been cleared.

T-Mobile has been talking up the 600MHz spectrum area since the FCC announced that it would be holding an incentive auction, and now it's working to prove all of its hype building to have actually been true. The company managed to buy up close to half of the 600MHz spectrum on offer, which resulted in a significant shift in its 5G strategy. While most carriers are using fixed wireless and small cell technologies in their 5G buildouts, T-Mobile is focusing on optimizing lower-band spectrum to ensure high speed and penetration in one move while also taking advantage of the high capacity offered by low-band spectrum. Combined with a possible Sprint merger which would give T-Mobile access to a large amount of higher-band spectrum, it looks like the carrier is on track to have one of the cheapest and fastest 5G buildouts of all telecom giants in the country. 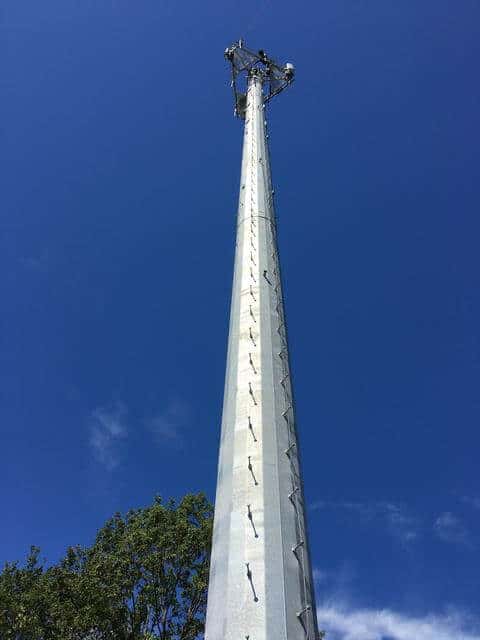