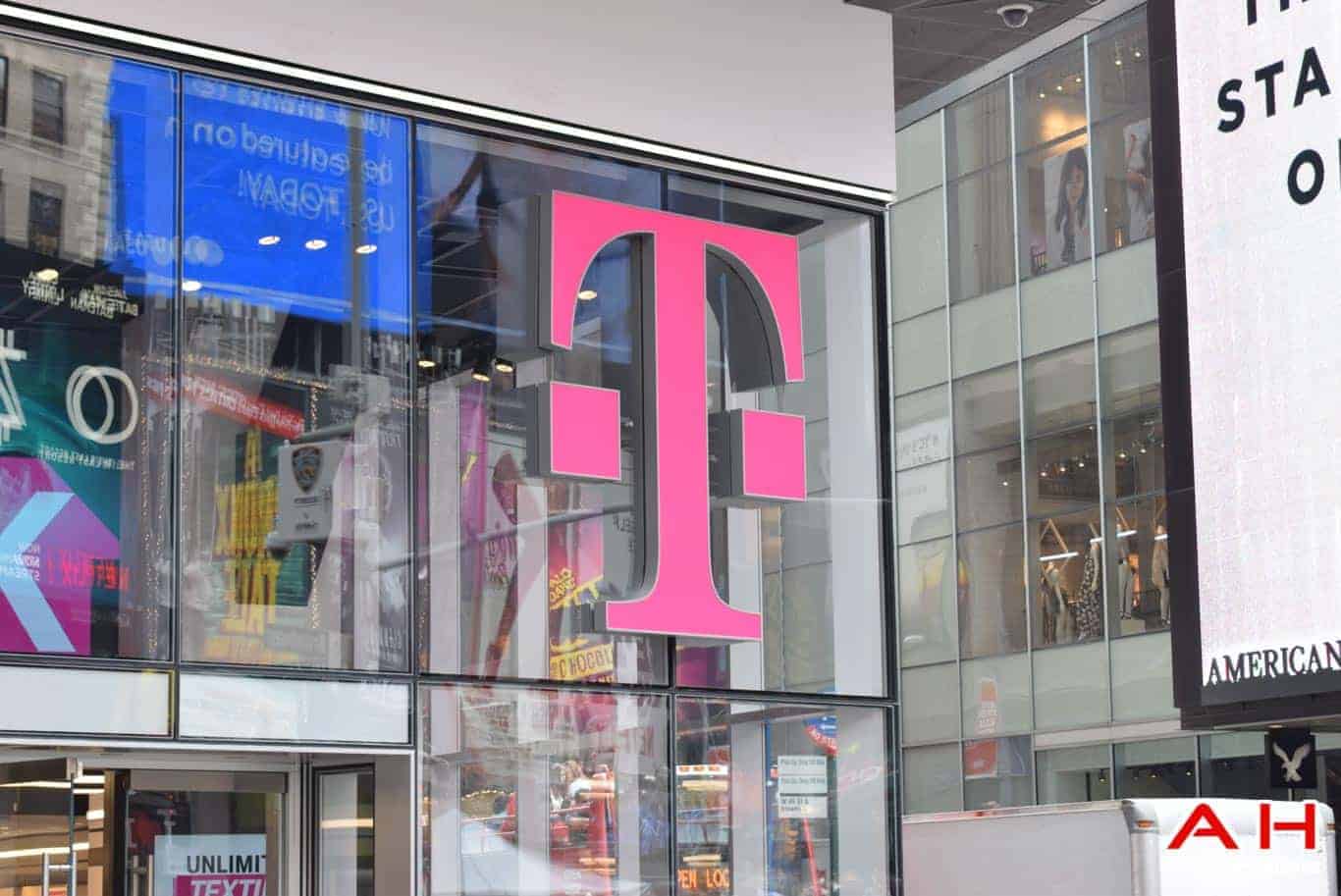 T-Mobile has now announced a new unlimited plan under the ONE moniker, and it's aimed at those that are 55 years of age or older, dubbed T-Mobile ONE Unlimited 55 Plus. It offers up 2 lines of unlimited data for just $60/month. Compared to the regular ONE plan that offers up unlimited data for just $70/month for one line. That's a pretty good discount for those that are older. This plan offers unlimited talk, text and data as you'd expect, and the pricing also includes taxes and fees, and an autopay credit. So without autopay, it'll be $65/month which is still a fairly good deal.

The Un-carrier decided to put out a plan targeting the 55 and up age group since the existing options for those people are not that great. Verizon and AT&T control about 81% of that age group, according to T-Mobile. With only 8% being on the Un-carrier. T-Mobile is looking to change that, and are offering up a pretty competitive plan here. T-Mobile also thinks that the generation that essentially created the wireless industry should get a nice discount, not to mention the fact that now that they have a empty nest, they should not be paying roughly 60% more than when their kids were on their account.

This new plan is available to both new and current customers, beginning August 9th. New customers will need to stop by their local T-Mobile store, and current customers are able to change their plan online at My T-Mobile or by calling 1-800-TMobile and getting switched over to this plan. Users won't lose any features compared to the current ONE plan, the only difference here is the fact that it'll be cheaper if you are above 55 years of age. It's unclear at this point whether customers that are over 55 will be able to add more than a second line to their account – for example if anyone over 55 does still have a child on their account and needs a third line. That will likely be cleared up on Wednesday when T-Mobile's new plan actually goes live. Remember that this $60 price does include taxes and fees, but it does not include the cost of your smartphone.