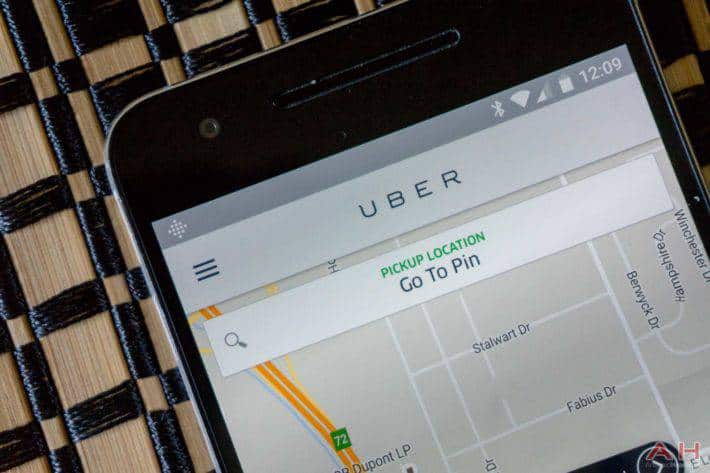 While many car makers are hoping that autonomous vehicles would drive down car ownership, it looks like Uber and Lyft are doing the same thing. According to a study that was put together by three universities, The University of Michigan Transportation Research Institute, Texas A&M Transportation Institute and Columbia University, it appears that those areas that are served by Uber and Lyft would see far fewer car owners. In the study, about 41% would purchase a vehicle to fill the void left by Uber, Lyft or another car sharing service. Meanwhile 9% would purchase a vehicle to drive for a ride sharing service. It's important to note that this study was of 1,200 people in Austin, where both Uber and Lyft had left for a short time in 2016 and returned in early 2017.

Now this study does not mean that once Uber, Lyft or another similar service is available everywhere, that people will stop buying cars. It just means that these are a great alternative and it means that drivers won't need to actually purchase a car and can spend that money on something else. The study did show that those that had an income of $100,000 per year or more were more likely to take more trips with Uber or Lyft than those that made less. The researchers believe that this is because those users likely already had a vehicle at their disposal. So Uber and Lyft wasn't as much of a necessity, but it did make things convenient.

This doesn't change the fact that companies like Uber and Lyft are going all in with self-driving cars in the coming years. These two companies and other car makers believe that self-driving cars will keep people from needing to buy a car, and it'll also keep more cars off the roads, which is desperately needed in some areas of the world. In some cities, you spend more time sitting in traffic going to or from work than you do actually at work, which is a real problem. Of course, self-driving cars are still quite a ways away from mass adoption, but these tech and car companies are working hard to accelerate that time line.