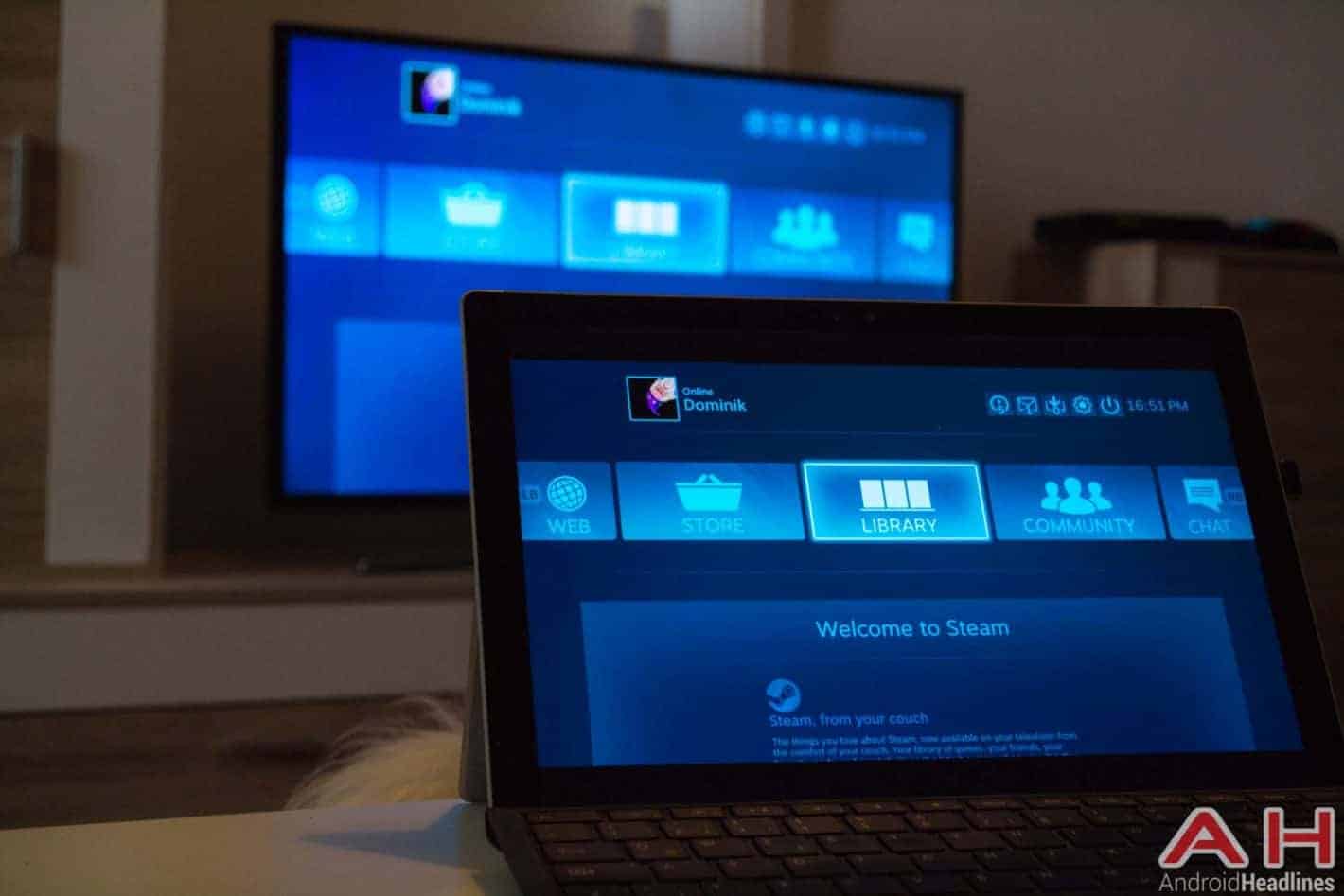 The Steam Link streaming app is now available for download on a range of Samsung Electronics-made smart TVs powered by the company's Tizen operating system, Valve confirmed earlier this week. The gaming platform has been in testing for over a month and was developed by Valve with some support from the Seoul-based tech giant. The limited beta period ended a few days back and the Steam Link app appeared on the Smart Hub store shortly after, where it's now available for download on compatible TVs in all parts of the world. The app is completely free to install and use and comes with no ads, save for Valve's own daily promotions that show every time you start Steam on any platform.

Only Samsung's 2016 and 2017 smart TV lineups are supported by Steam Link and older models are unlikely to ever be compatible with the service. Likewise, the app is currently relatively limited in terms of physical controller support, though a number of popular gamepads already work with it, including both variants of the Xbox 360 controller, the wired version of the Xbox One gamepad, Logitech F710 and F510, and the Steam Controller. Valve will likely debut support for more controllers in the future, though the company has yet to provide any details on the matter. While the Tizen port of the Steam Link app doesn't ship with any particular software requirements, users are advised to download the latest version of Tizen for their smart TVs prior to using the tool or they may experience technical issues including frame rate drops and white screens.

Upon first launching the app, Steam Link will test your local Wi-Fi speed and recommend a wired connection in case your network is too slow. While it doesn't clarify on the matter, it seems that a 150Mbps / 30Mbps connection is more than enough for the streaming to work properly, provided that you aren't trying to cast anything over 1080p. Note that playing fast-paced games like shooters and beat-em-ups is still difficult to enjoy over a wireless connection as the occasional input lag is an issue in this current version of the app, though Samsung and Valve may be able to improve the overall performance of the service in the future. Refer to the gallery below to see how Steam Link for Samsung's Tizen-powered smart TVs looks in action.