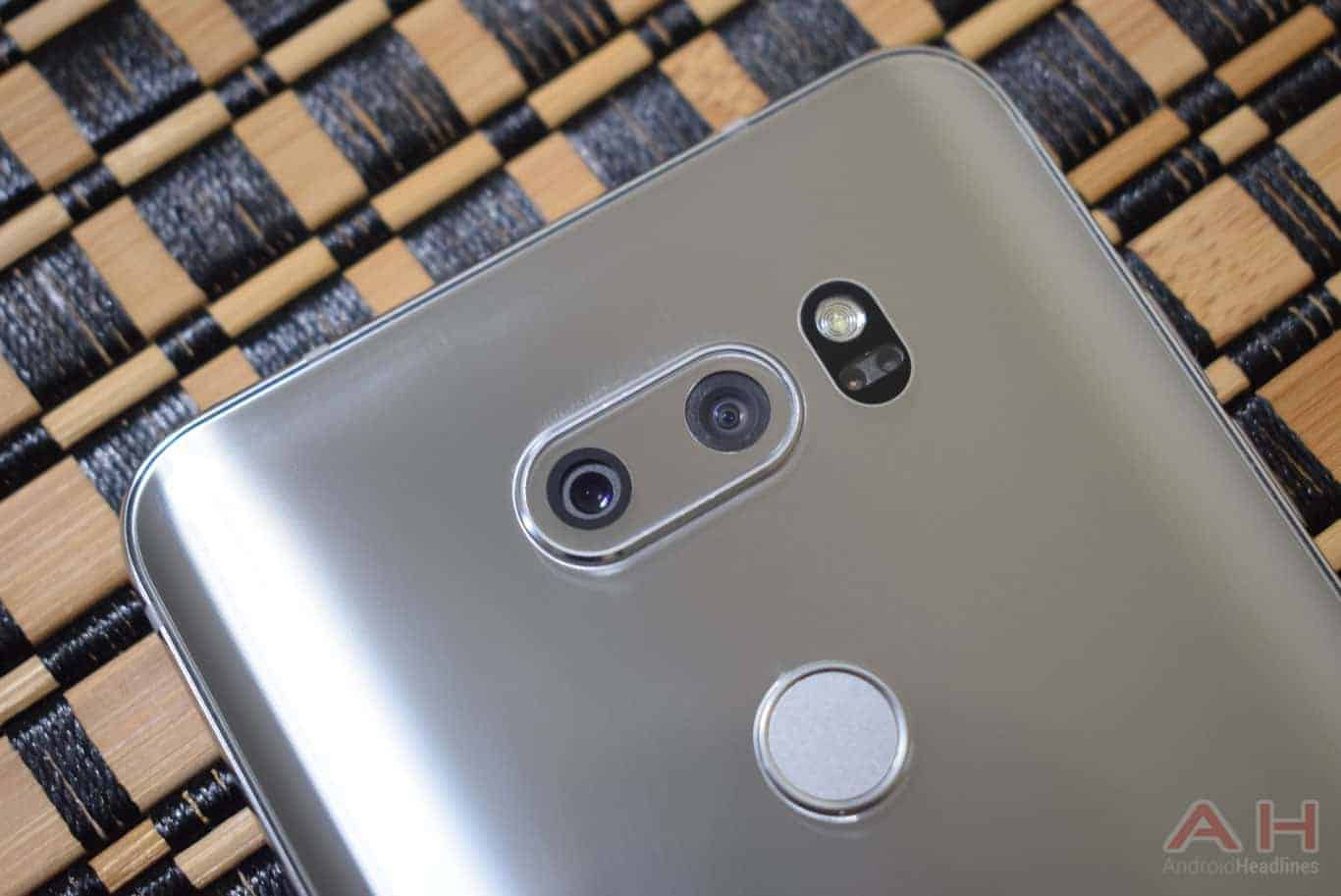 Following LG’s unveiling of the LG V30, Sprint Chief Executive Officer Marcelo Claure has now confirmed that the company’s customers will be able to pick up this latest phone from LG in the coming weeks, presumably by early fall. The wireless carrier’s top executive didn’t disclose any other details on the matter, thus essentially doing the same what the other three telecom giants in the country did earlier today – confirming that the LG V30 will be coming soon but without providing more details on the matter.

The full price of the device is likely to be around the $750 mark, as suggested by LG’s recently announced Twitter sweepstakes. While that suggests customers will at the very least be able to purchase the V30 from Sprint for zero down and around $30 per month with a two-year plan, the fourth largest wireless carrier in the country is also likely to launch the device alongside some attractive promotion(s), perhaps even the same half-down promo that the company is currently offering for the upcoming Galaxy Note 8. Sprint will presumably to share specifics on the availability and pricing of the LG V30 by mid-September, with the device being expected to hit the market come October.

As for the LG V30, this is LG’s other major smartphone release this year and directly follows on from the LG V20. However, compared to last year’s model, there are some clear and noticeable upgrades on offer. The most telling of which is the inclusion of a ‘Full Vision’ display. Another important upgrade is that the LG V30 comes with an IP68 certification which does mean that it can be submerged in water up to a depth of 1.5 meters for as long as 30 minutes. With this being a camera-centric smartphone line, it should not be surprising to note the V30 comes loaded with a dual rear camera configuration, made up of a 16-megapixel primary camera and a 13-megapixel secondary camera. Although what is equally as noteworthy, is that the V30 comes with a number of software tweaks and camera-focused modes designed to really showcase what a smartphone photography experience can be like. So much in fact, that LG is positioning the V30 as the smartphone with the best camera experience currently on the market.