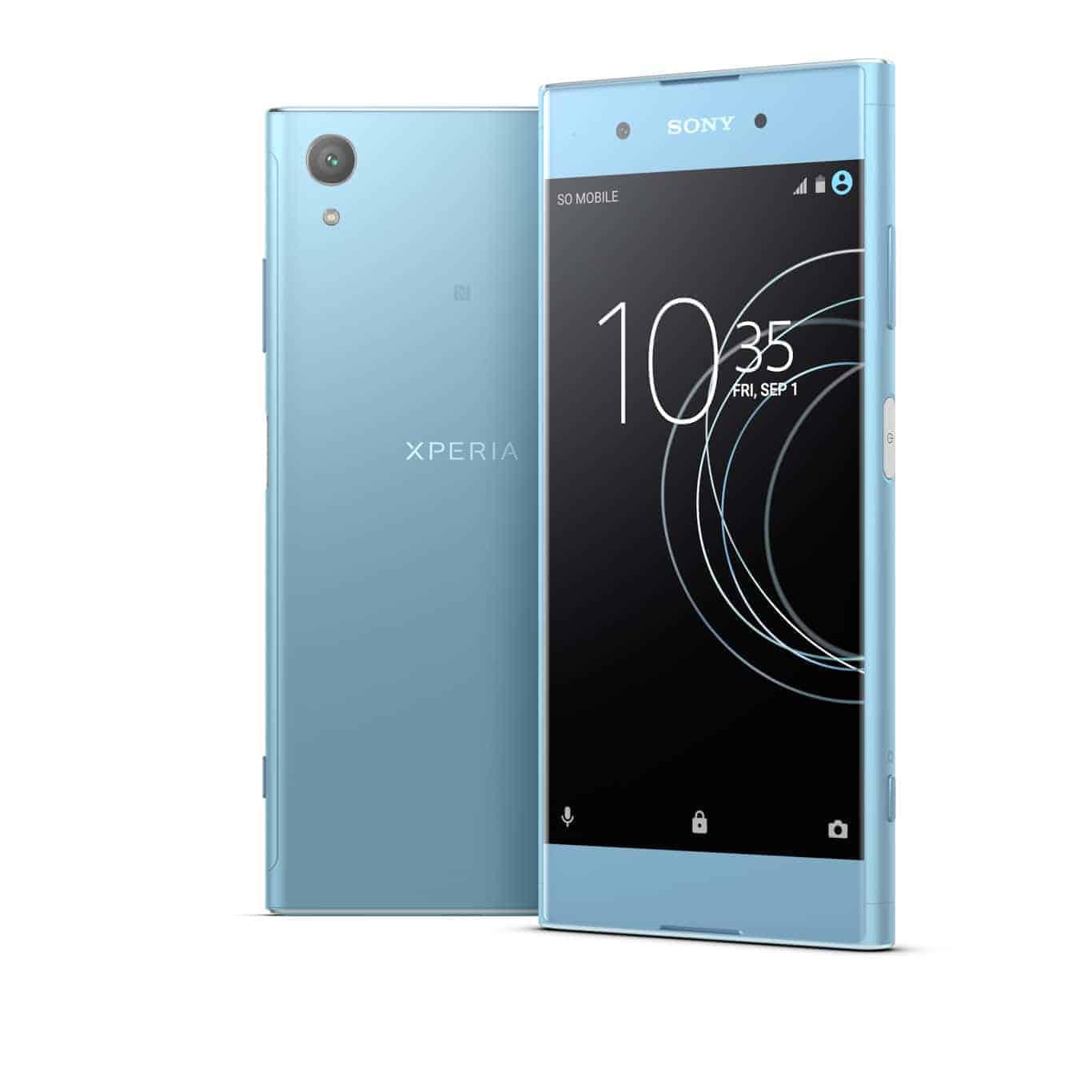 The Sony Xperia XA1 Plus features a 5.5-inch fullHD (1920 x 1080) display with Image Enhance Technology, which is an improvement of the 720p (1280 x 720) panel which was included in the Xperia XA1 which was announced back in February during MWC in Barcelona. The Xperia XA1 Plus also comes with a considerably larger battery than its sibling, as it packs in a 3,430mAh unit (fast charging included, MediaTek’s Pump Express+ 2.0), instead of the 2,300mAh unit which was included in the Xperia XA1. The Xperia XA1 Plus comes with 4GB of RAM and 64GB of expandable native storage, while the phone is fueled by the Helio P20 64-bit octa-core processor by MediaTek. Do keep in mind that a 3GB RAM variant will also be available, though, but it will be limited to only some markets, South America and the US, to be more specific. Now, in terms of its camera, the Xperia XA1 Plus comes with a 23-megapixel main camera (f/2.0 aperture, Exmor RS sensor, Hybrid AF, SteadyShot) here, which comes with an LED flash, while an 8-megapixel snapper (Exmor R sensor, f/2.0 aperture, 23mm wide-angle lens) is placed on the front side of the Xperia XA1 Plus.

Android 8.0 Oreo comes pre-installed on the Xperia XA1 Plus, while the device is available in Black, Blue, Pink and Gold color variants, and almost all of those color variants will be available in the US, all except the Pink version. The Xperia XA1 Plus measures 155 x 75 x 8.7mm, while it weighs 198 grams, while it has a plastic back, and metal sides. A Type-C USB port is placed on the bottom of this phone, while 4G LTE Cat. 4 or Cat. 6 is included here, availability is region dependent. Bluetooth 4.2 is also included here (with aptX support), same goes for NFC. This handset sports a SIM card tray on the left, while its volume rocker and power / lock key is on the right.