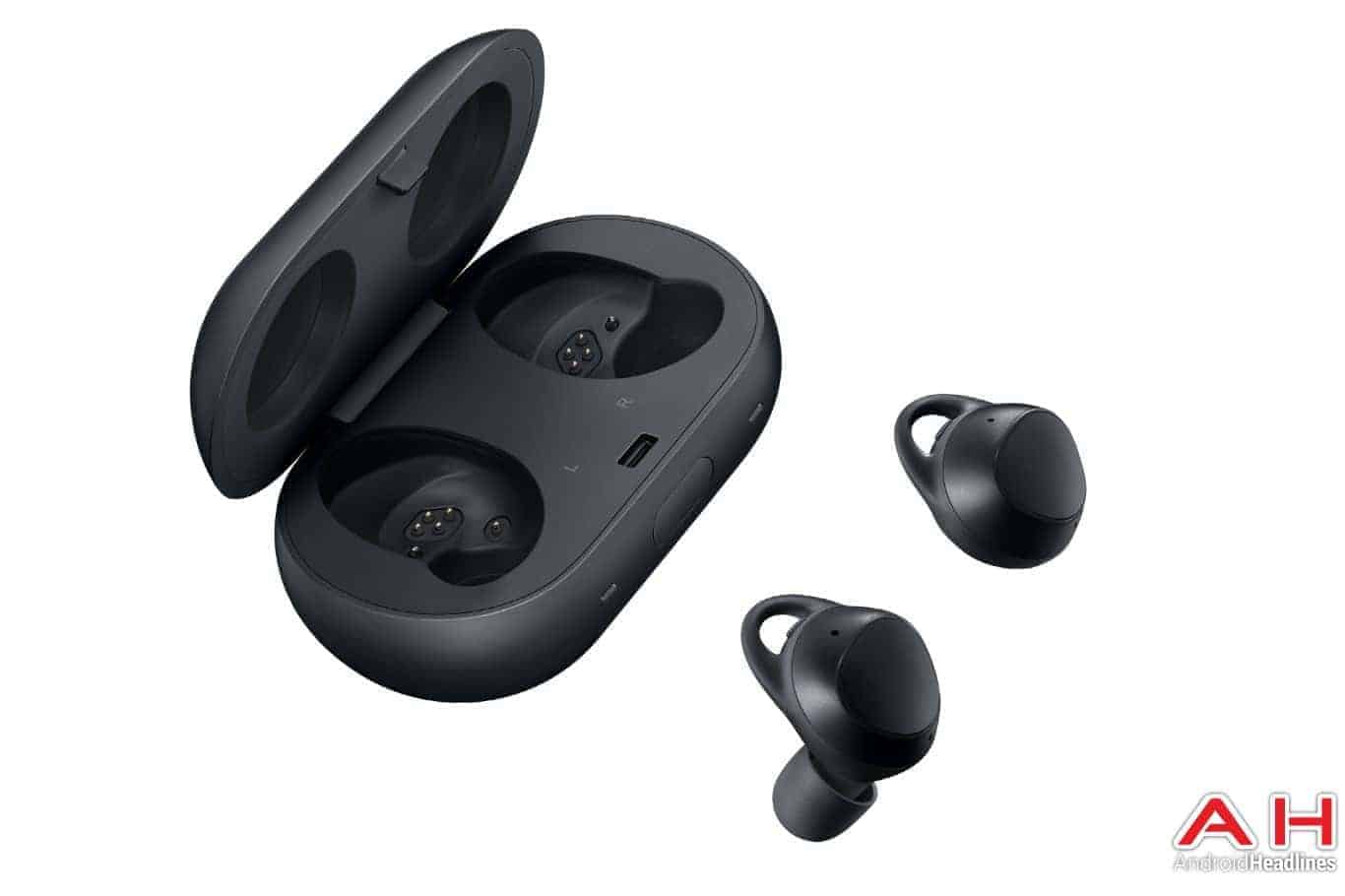 Samsung had introduced the Gear IconX, card-free earphones, last year, and today the company introduced the second-generation of these earphones, which are really similar to last year’s model, in terms of the design. We’ve already talked about these earphones in our announcement article, but did not really talk much about its specifications. Now, before we begin, it’s worth saying that these earphones were announced during the company’s IFA 2017 press event in Berlin, and this is not the only products Samsung introduced, the company also showed off the Gear Sport smartwatch, and the Gear Fit2 Pro fitness tracker. Having said that, let’s move to the Gear IconX (2nd-gen) specs.

The official name of these earphones is the Samsung Gear IconX (2018), and these are, of course, wireless earbuds, just like the first-gen model. The Gear IconX (2018) earbuds come in Black, Gray and Pink color variants, and they come with a carrying case, which also acts as their charger. Each of the two earbuds includes an 82mAh battery on the inside, while the case comes with a 340mAh unit on the inside, and Samsung says that it will provide a full charge for both earbuds. Samsung says that these earbuds have a play time of up to 6 hours, in a standalone mode, and if you’re playing something via Bluetooth, they’ll be able to last you up to 5 hours of play time. Now, as far as talk time is concerned, the Gear IconX earbuds will provide you with up to 4 hours of talk time. Some of you might wonder how will you charge the carrying case, well, it comes with a Type-C port, though this is a USB 2.0 connection, not 3.0 connection, not that it matters much in this case, but it’s worth noting. Each of the two earbuds weighs 8 grams, while the case weighs 54.5 grams, which means this whole package weighs 70.5 grams.

These earbuds come with a 5.8pi Dynamic Driver, which is supposed to help with sounds output, and Bluetooth 4.2 is supported here. Samsung says that these earbuds are compatible with all devices that are running Android 4.4+, and have at least 1.5GB of RAM. The Gear IconX earbuds are equipped with a capacitive touch area, while they also include an IR blaster and an accelerometer. Each of these earbuds measures 22.8 x 18.9 x 21.8mm, while the case measures 31.4 x 73.4 x 44.5mm. Now, in terms of voice guide languages, the following languages are supported: English, Chinese, German, French, Spanish, Korean, Italian, Russian and Japanese. 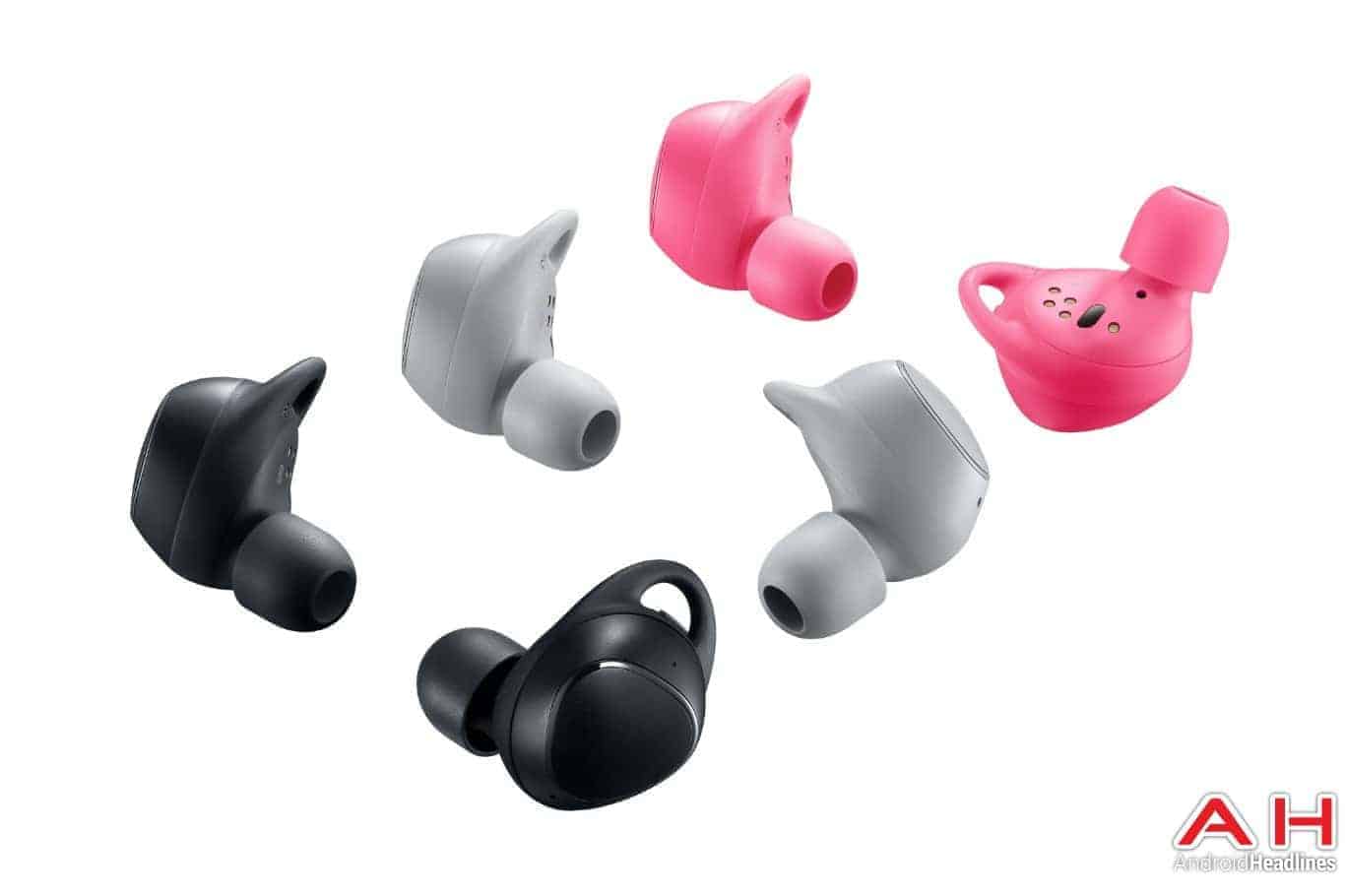 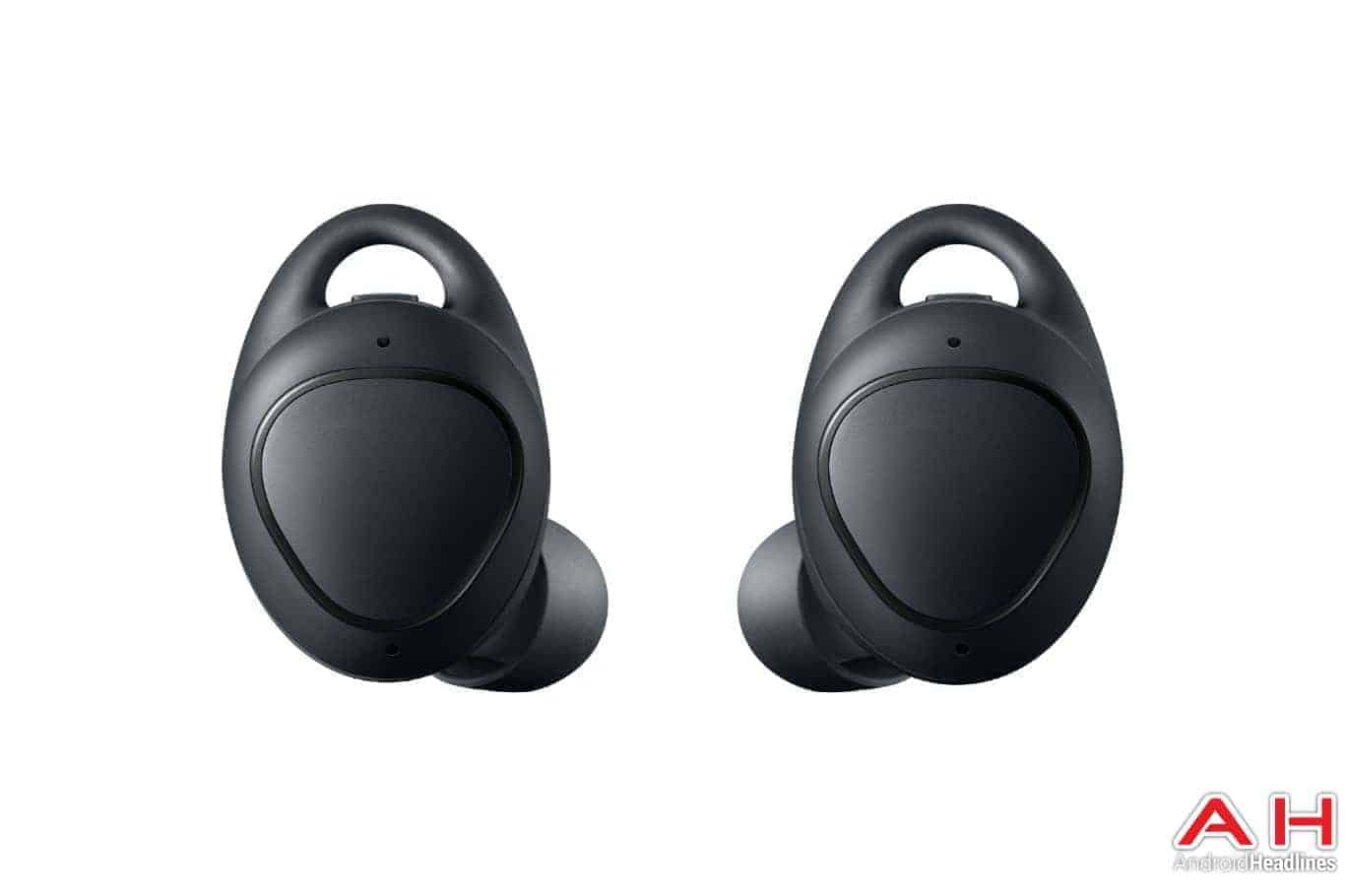 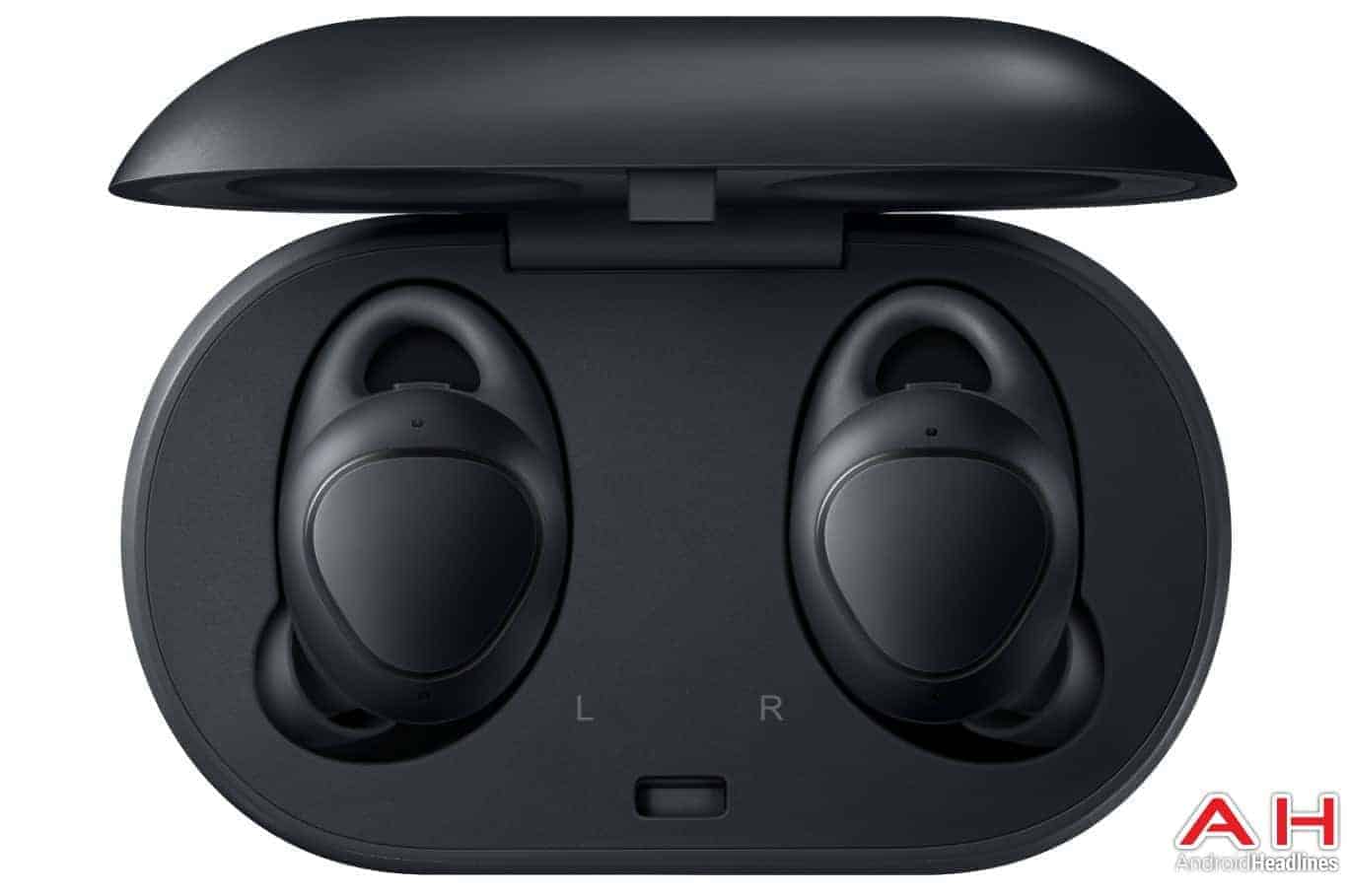 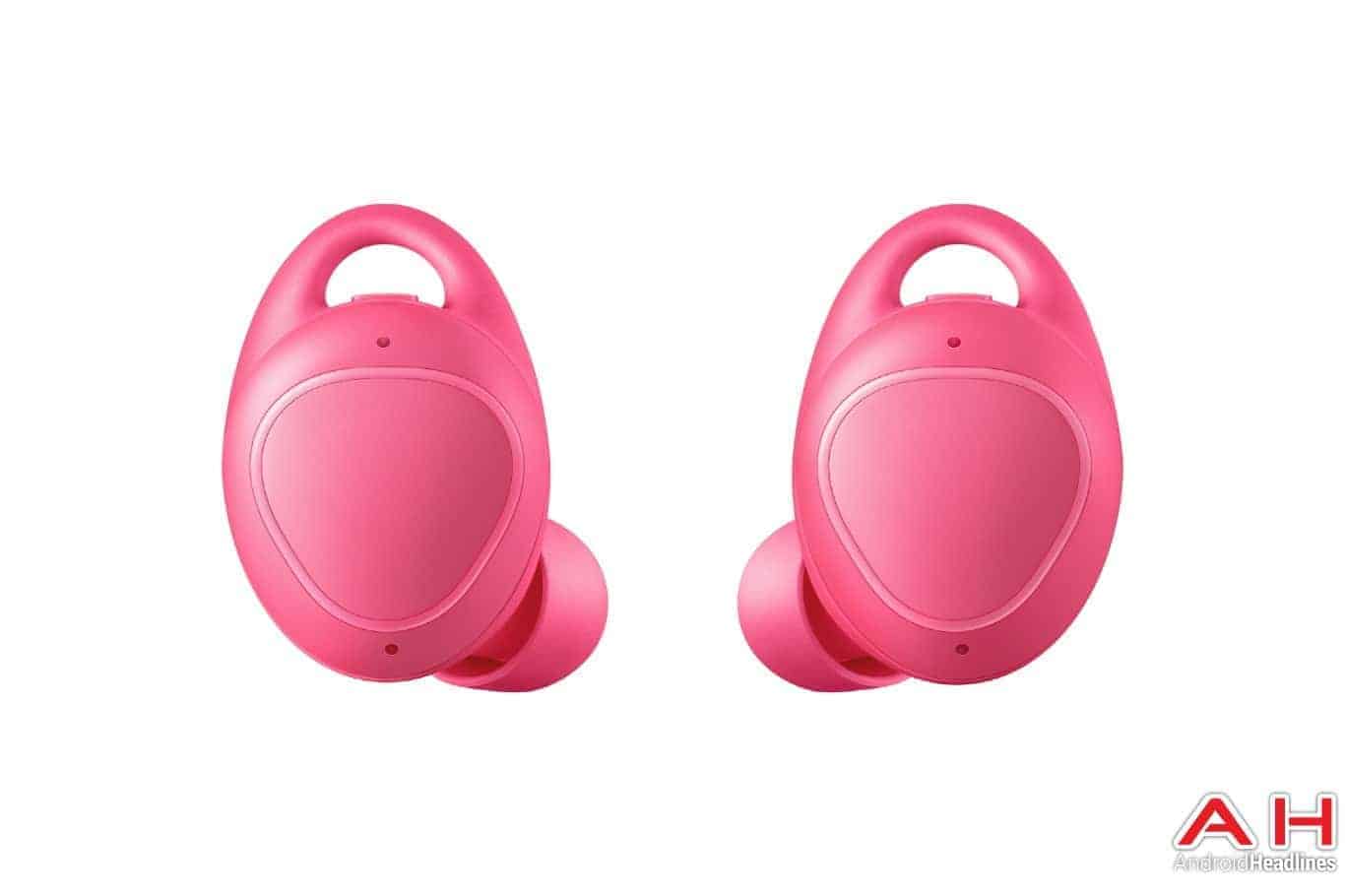 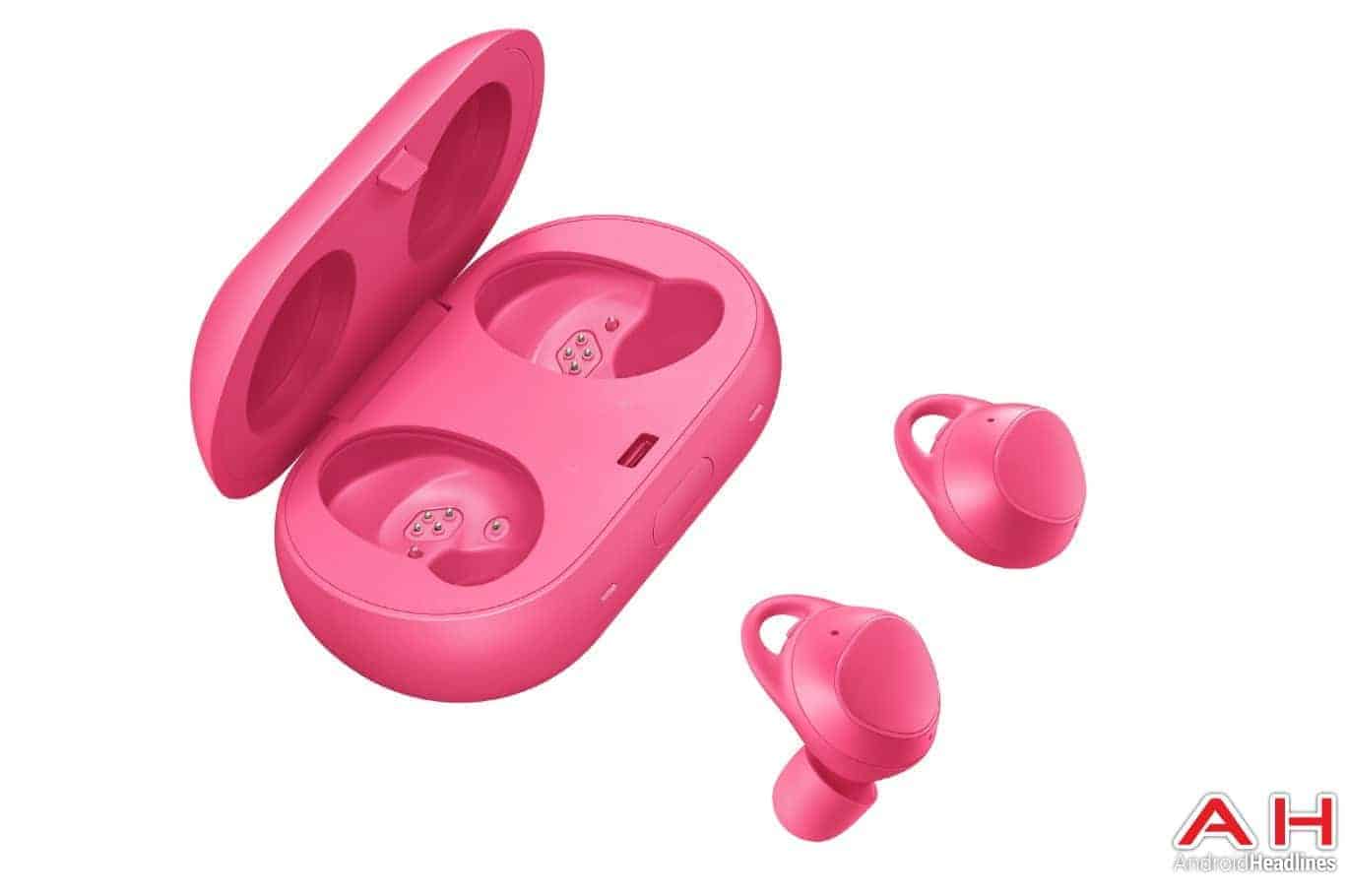 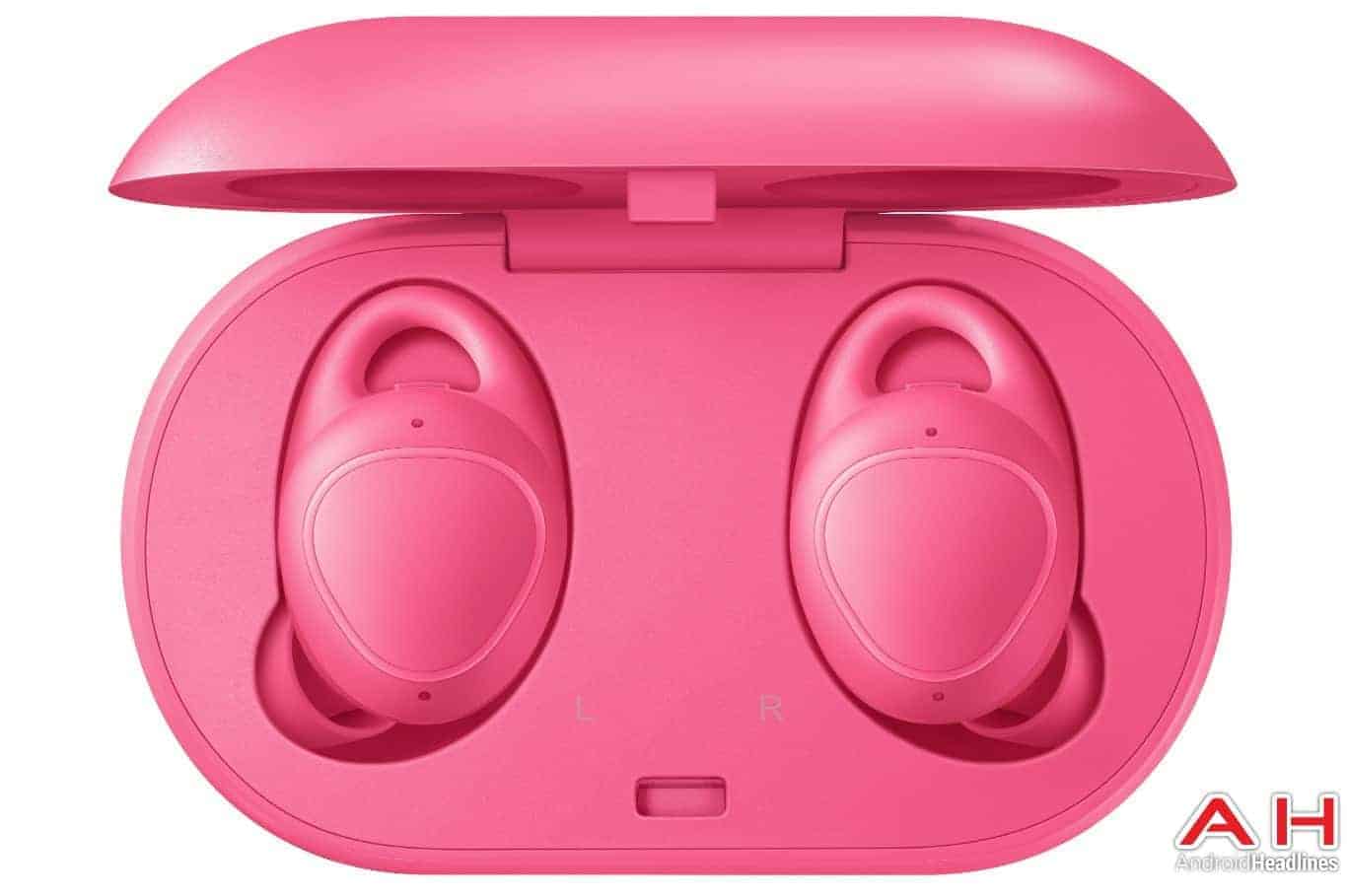 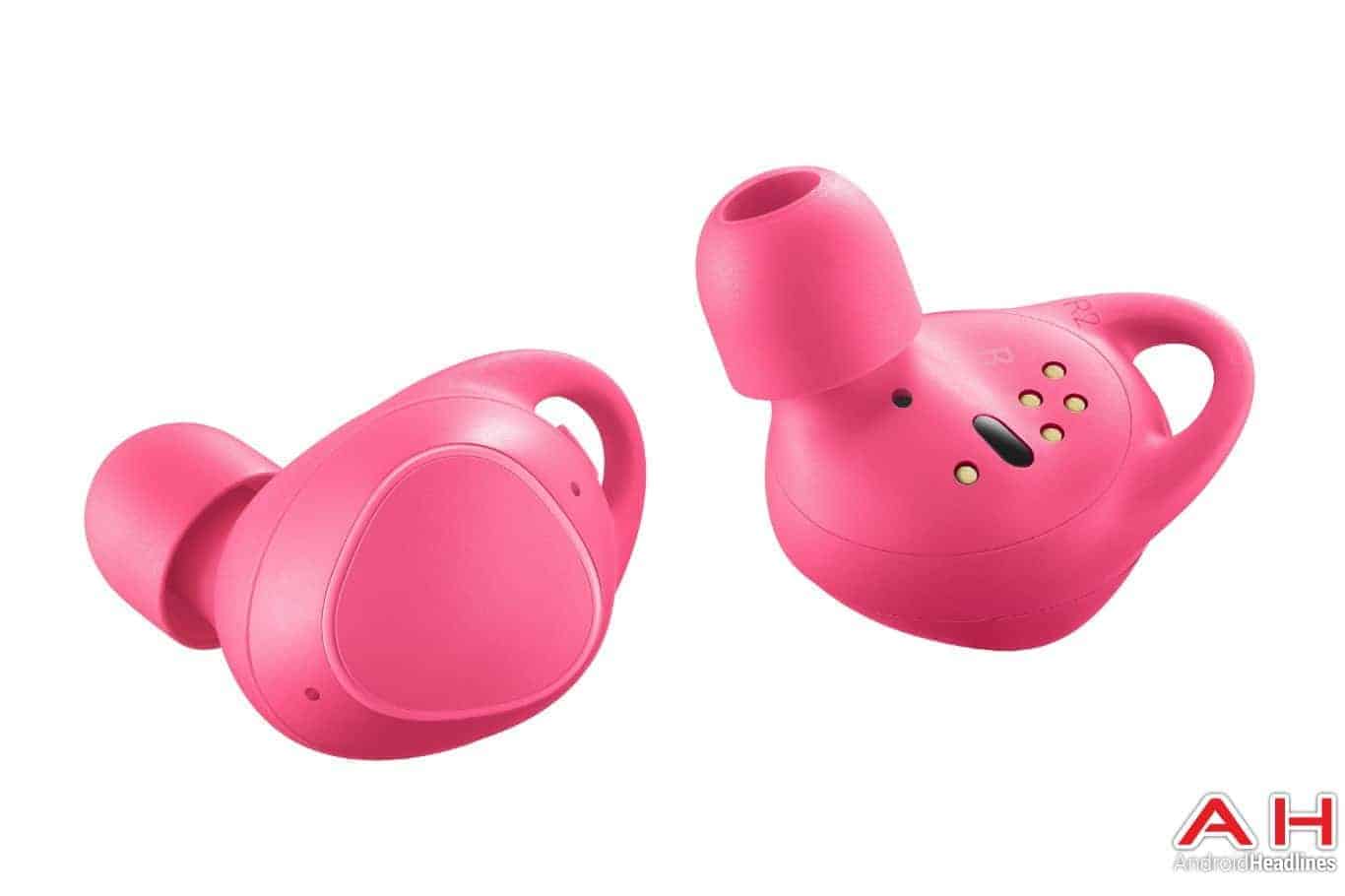 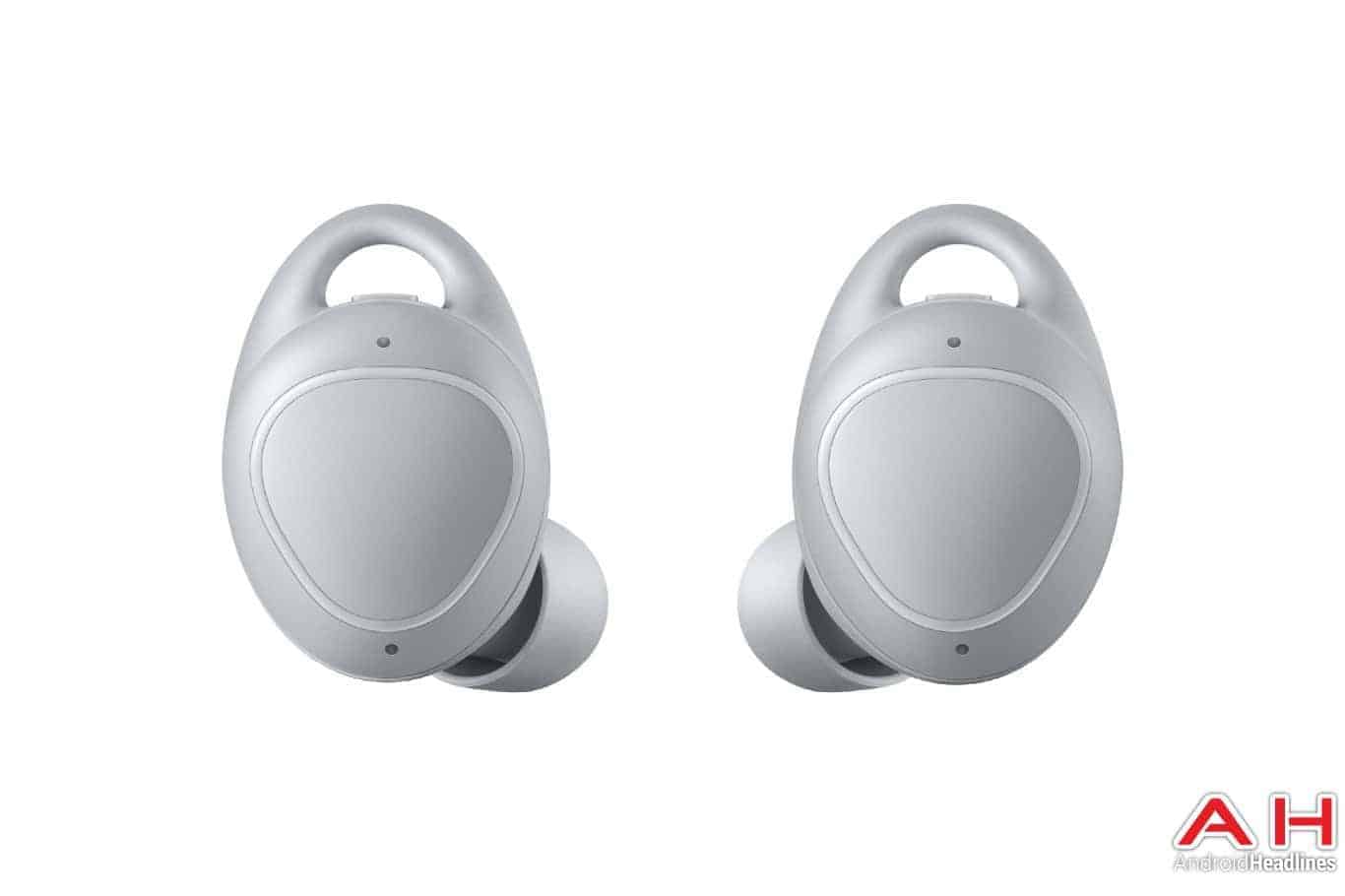 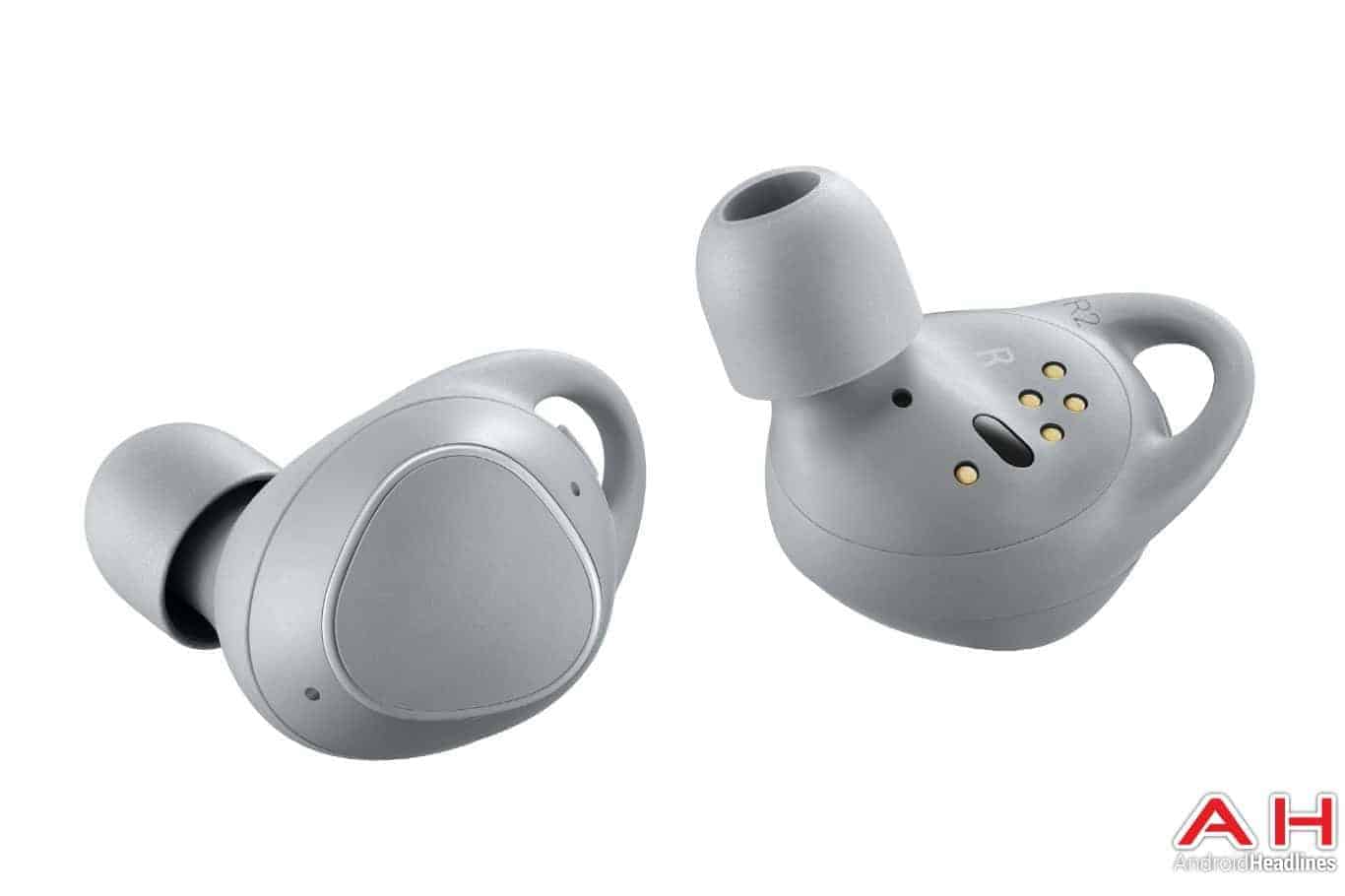