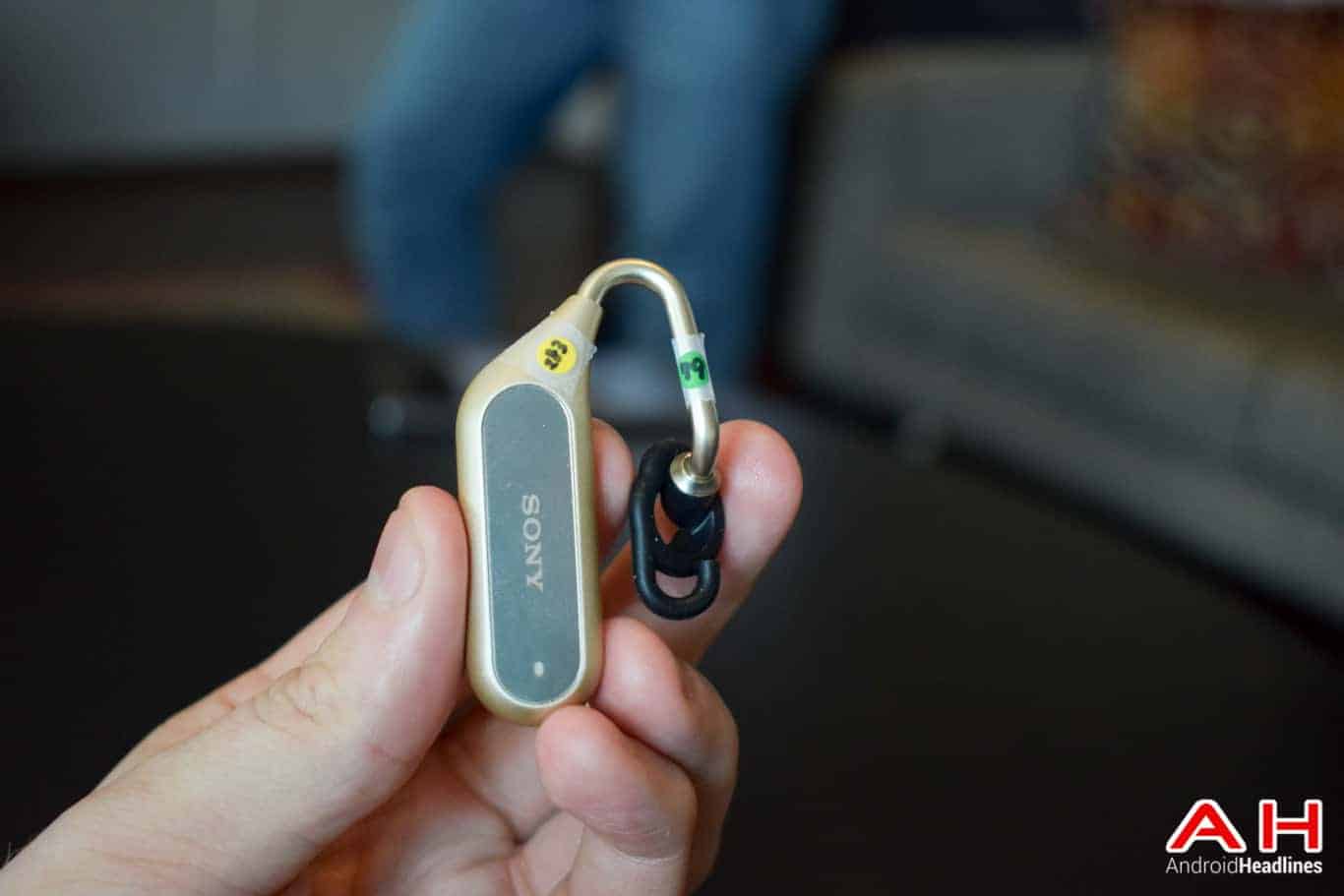 Sony’s Acoustic Conductor Xperia Ear Open Style Concept is official, improving on the original Xperia Ear in a number of new ways. Sony initially showed this off back at Mobile World Congress in February this year, but at the time had not confirmed any information in regards to when or if the device would become available. Now Sony has confirmed the Xperia Ear Open Style Concept will go on sale, and it has now opened up about the features of this device in more detail.

One of the perhaps more important features of this device will be the Acoustic Conductor technology that Sony built in. Sony has designed the headset so that outside audio is less likely to be picked up and thus makes it possible for people talking with the person on the headset to hear a much more crisp and clear audio. This should make it easier to have conversations with those wearing the headset, and because it’s easy for people hear those using it, more people are likely to use it for talking. 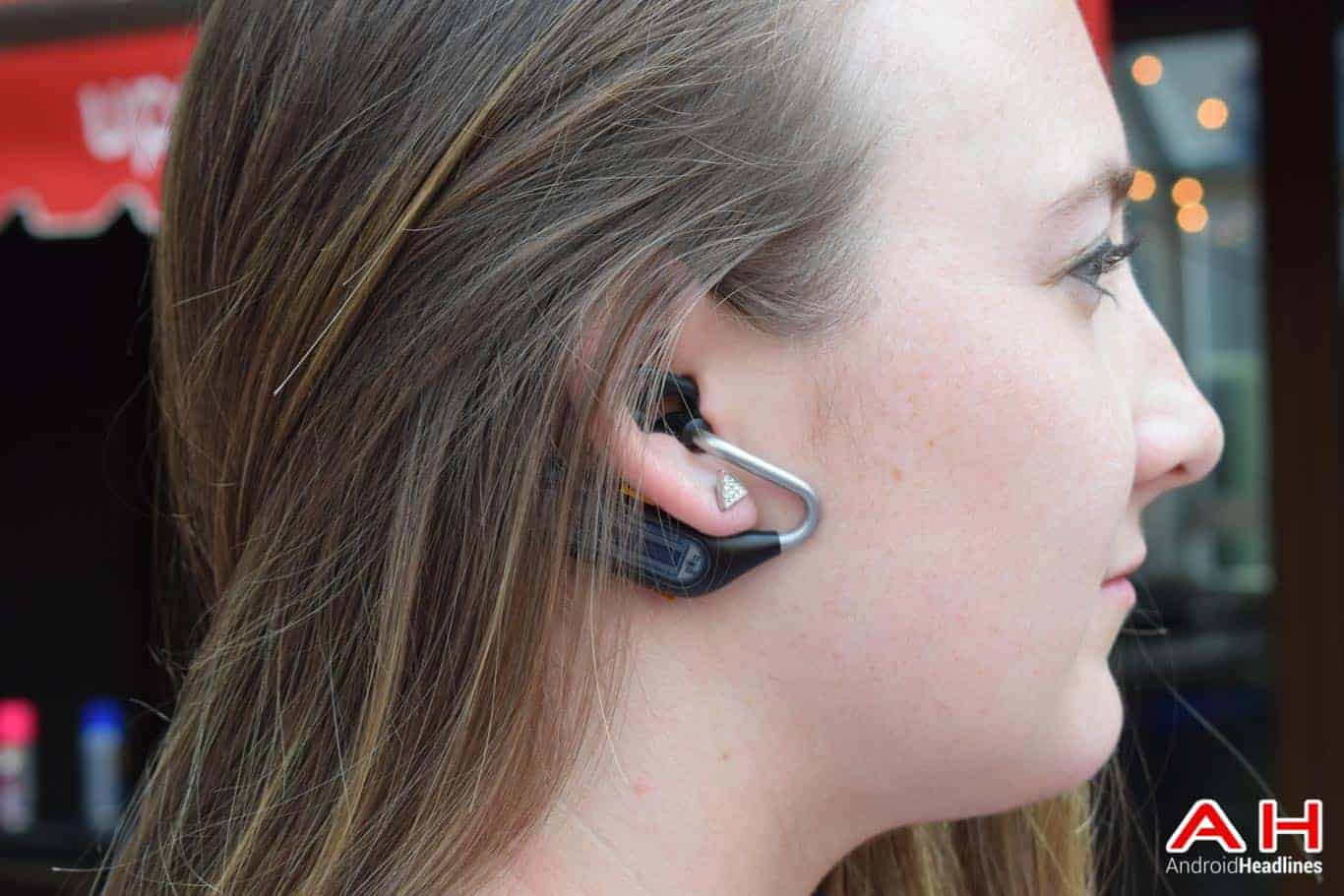 Similar to the reason for enabling ambient sound on Samsung’s Gear IconX, the design of the Open Style Concept headset is so that people wearing it are able to enjoy the audio coming through the headset but still be able to hear what’s going on around them as well. This capability to actively filter in noise and amplify it a little bit makes the headset useful for anyone looking to wear it outside during a run or other type of exercise as it’ll be easier to hear cars and other people around you even if they’re out of your line of sight. Those who like to utilize personal assistants will be happy to know that the Xperia Ear Open Style Concept is compatible with Google Assistant and it feature head gestures for Android users, as well as two mics on both the right and left side for enhanced signal processing. Sony states that this is so it can understand your voice commands more easily, meaning when you tell speak to Google Assistant the four mics will help to ensure that the headset hears this command properly and is able to replay it to Google Assistant on your smartphone to issue the command, and have Google Assistant carry it out.

For controls users will interact with the side touch panel which will handle things like volume up and down, and switching between the different available audio modes. When Sony launches the headset it will be available in both Black and Pale Gold, and will come with its own charging case that also acts as a storage case for the headset when it’s not in use, so you won’t have to worry about it getting damaged or lost inside a bag. The device also boasts better battery life because of the case, and it supports Quick Charge, which will give it two hours of use in just 12 minutes. The headset from a full charge to completely drained wil be about 4 hours, with three additional charges available from the case, making the battery life about 16 hours when you consider these charges. 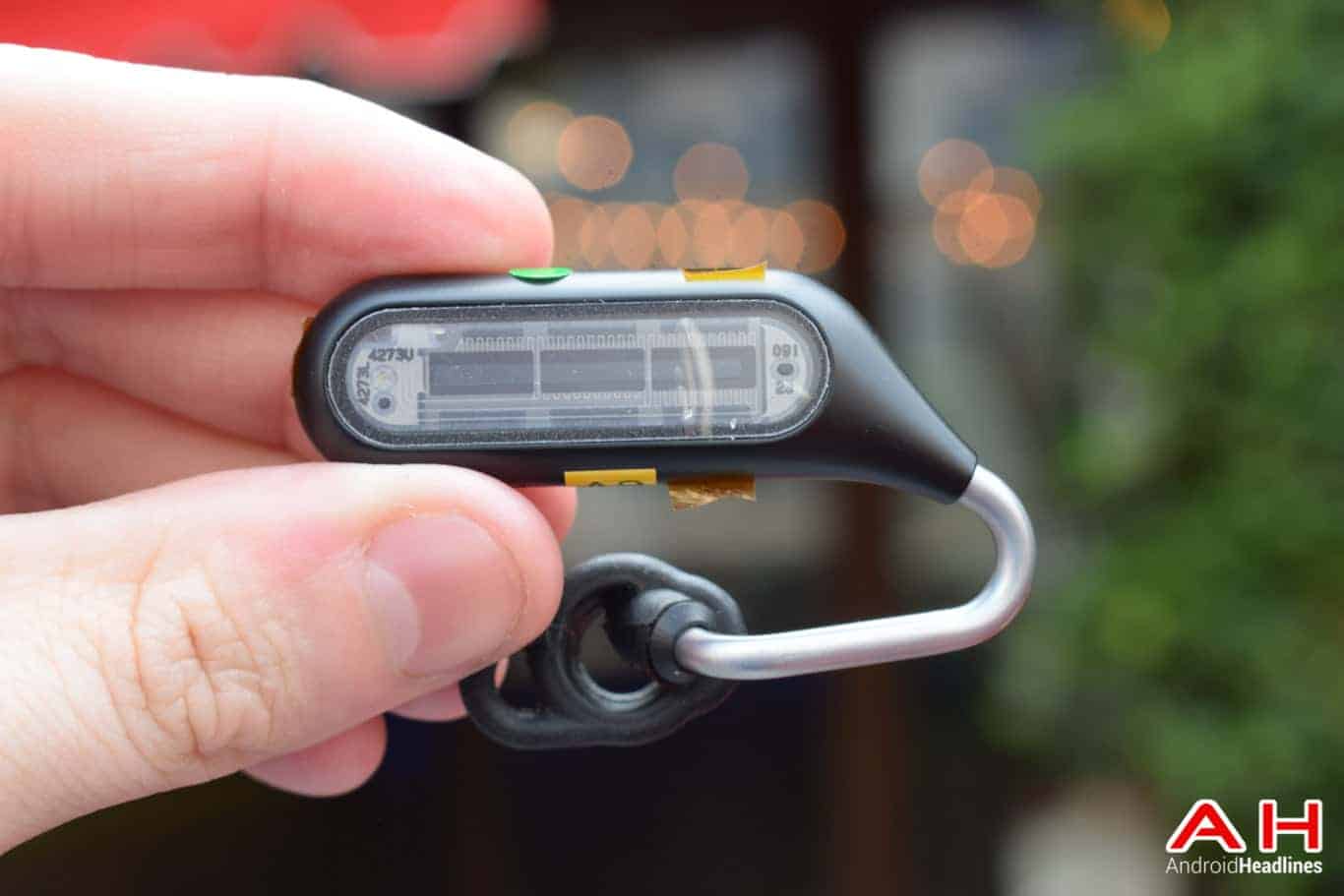 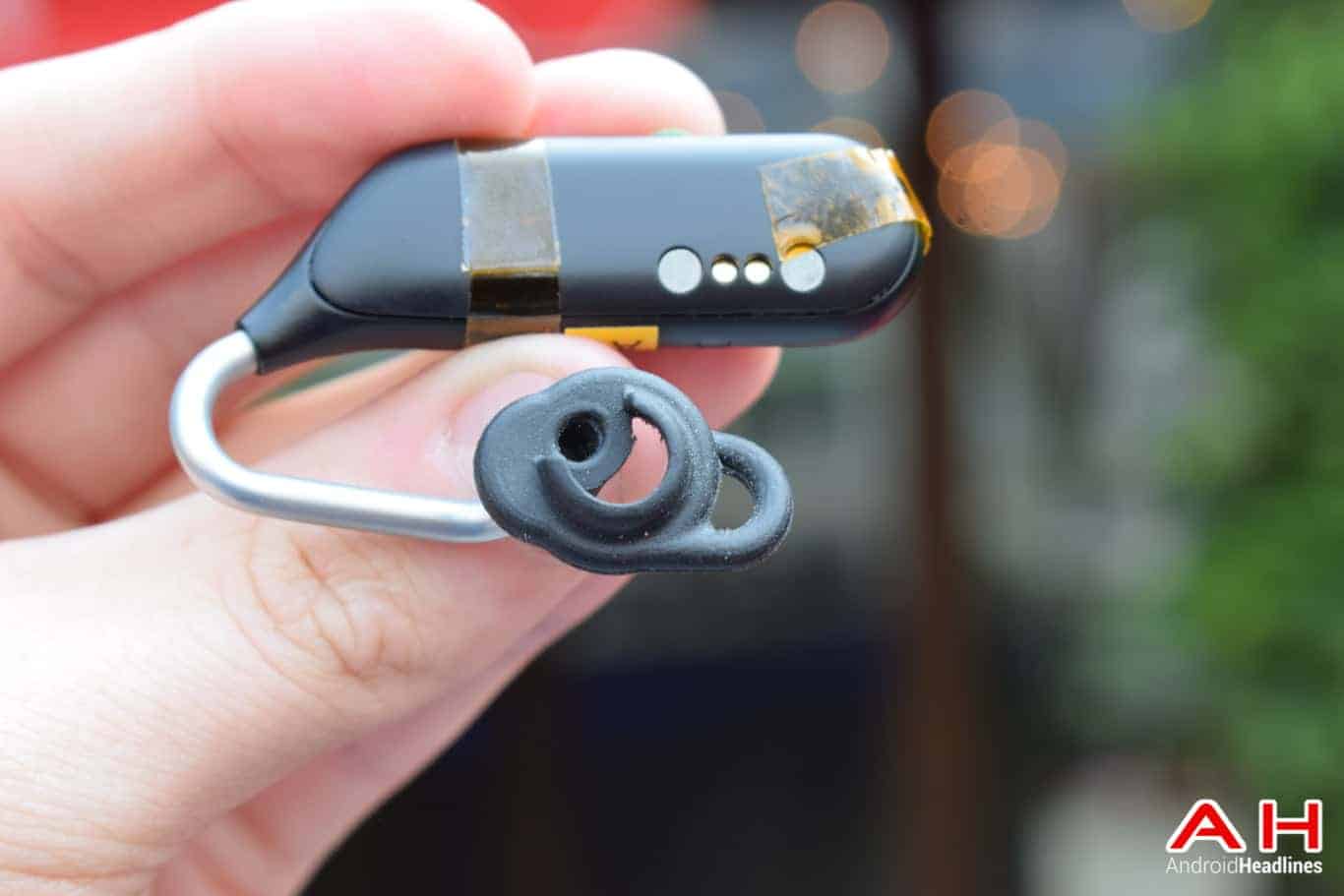 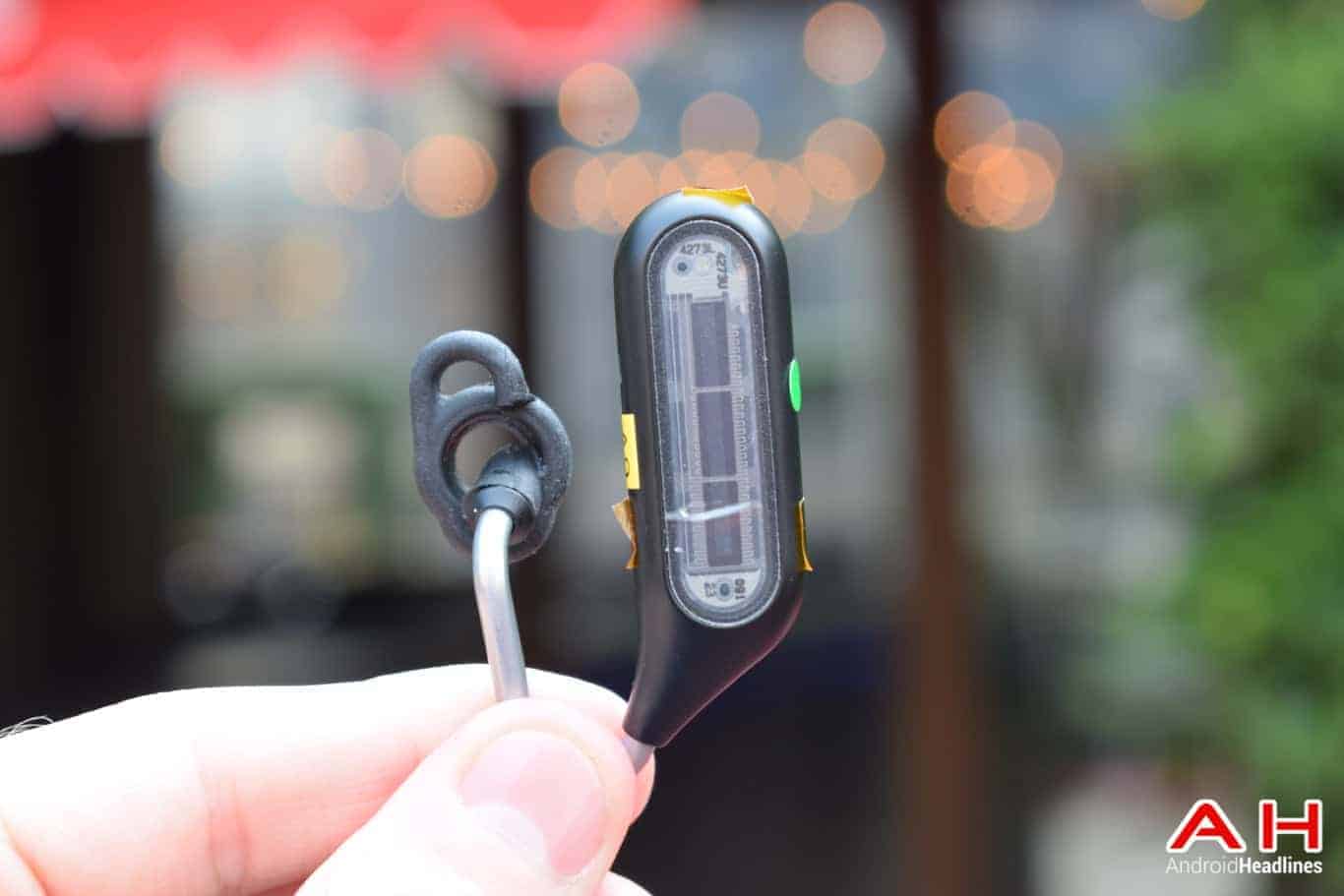 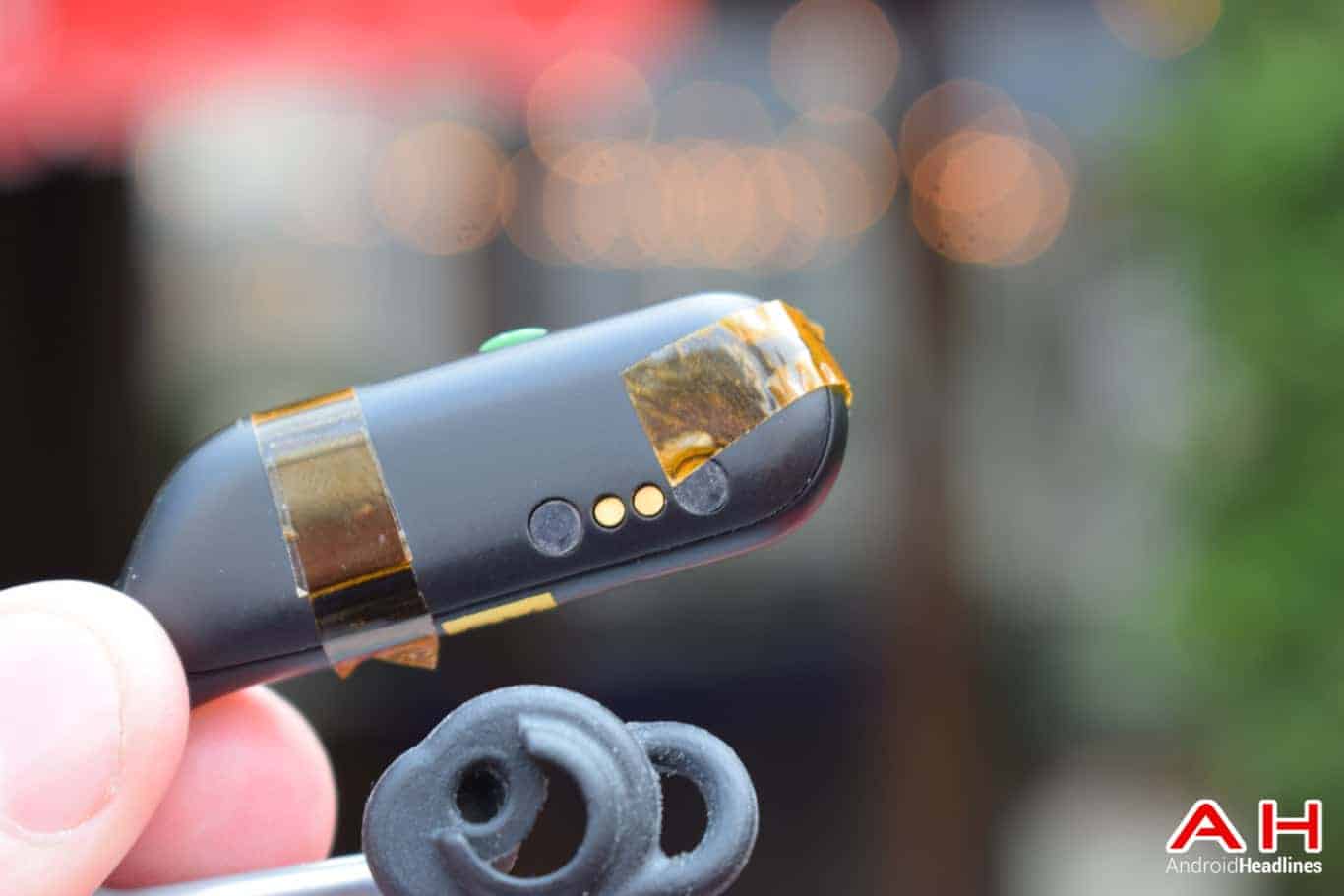 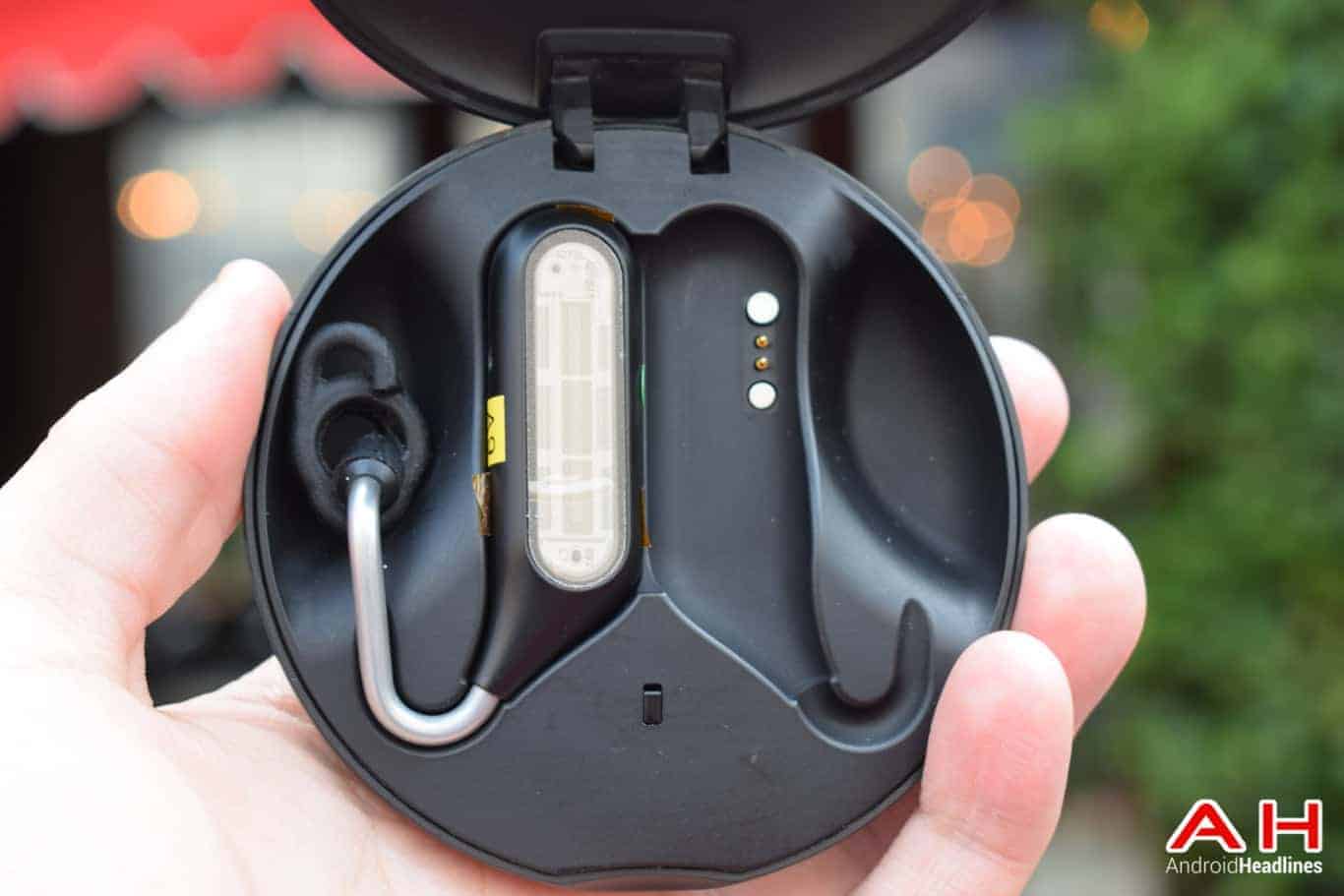 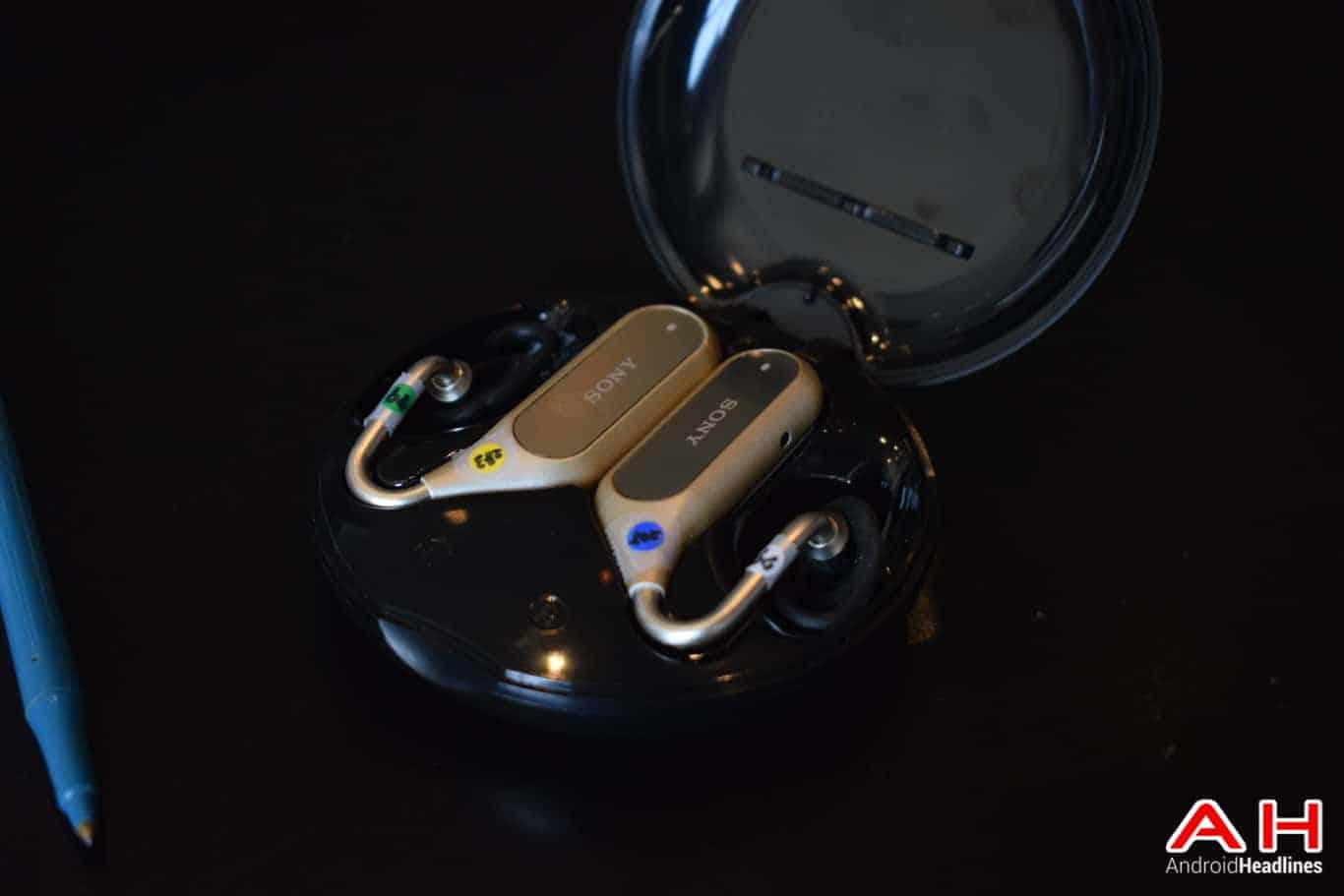 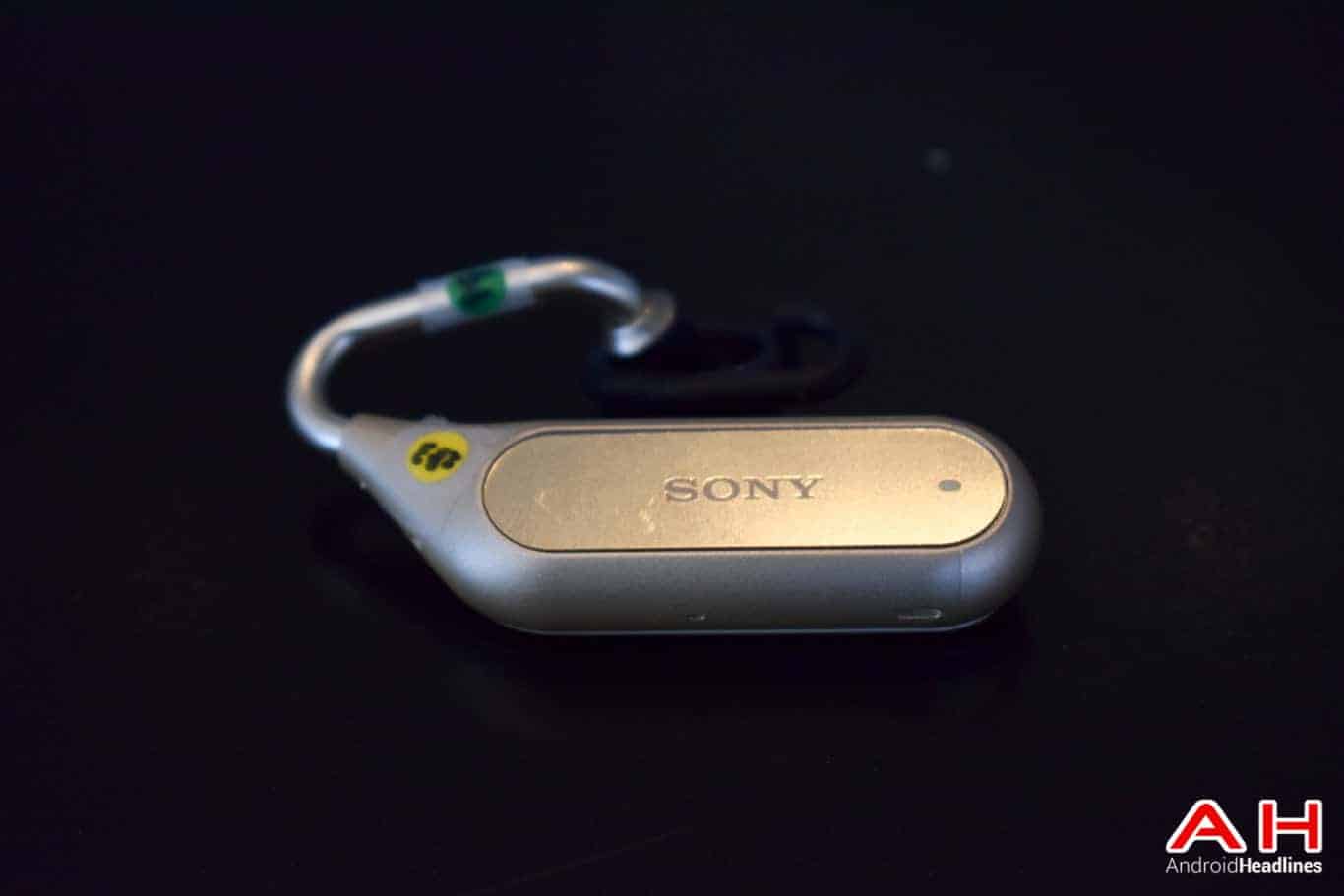 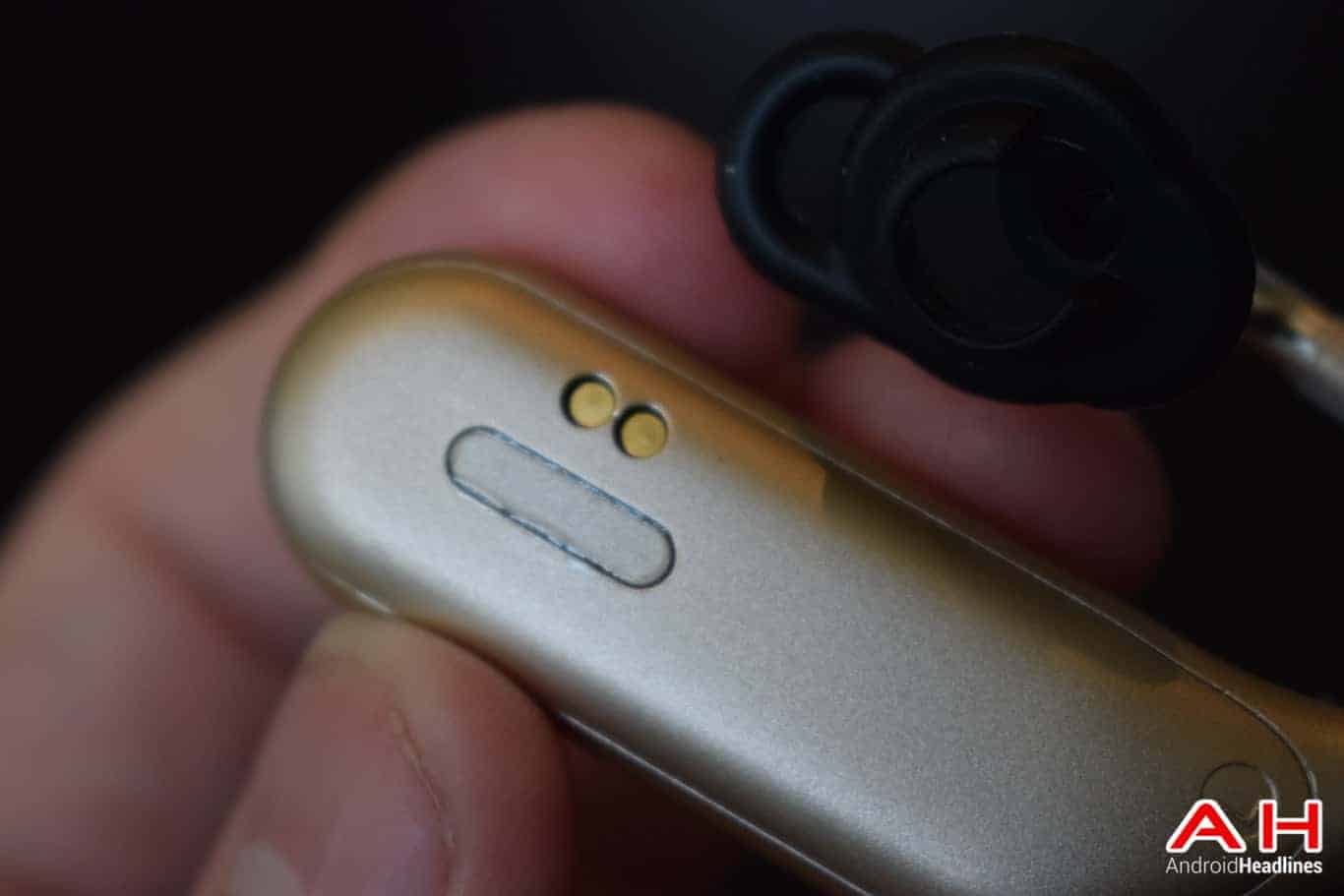 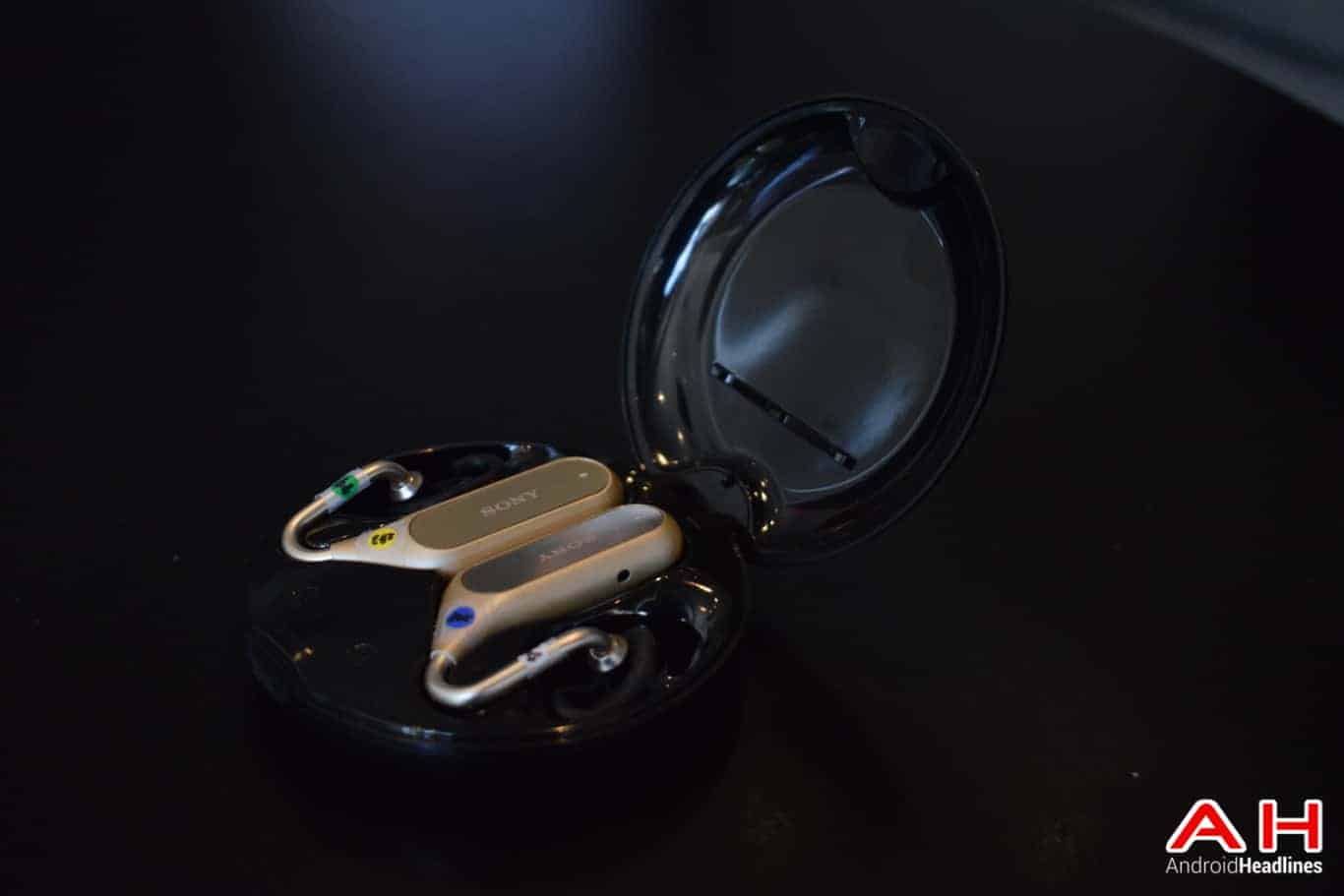 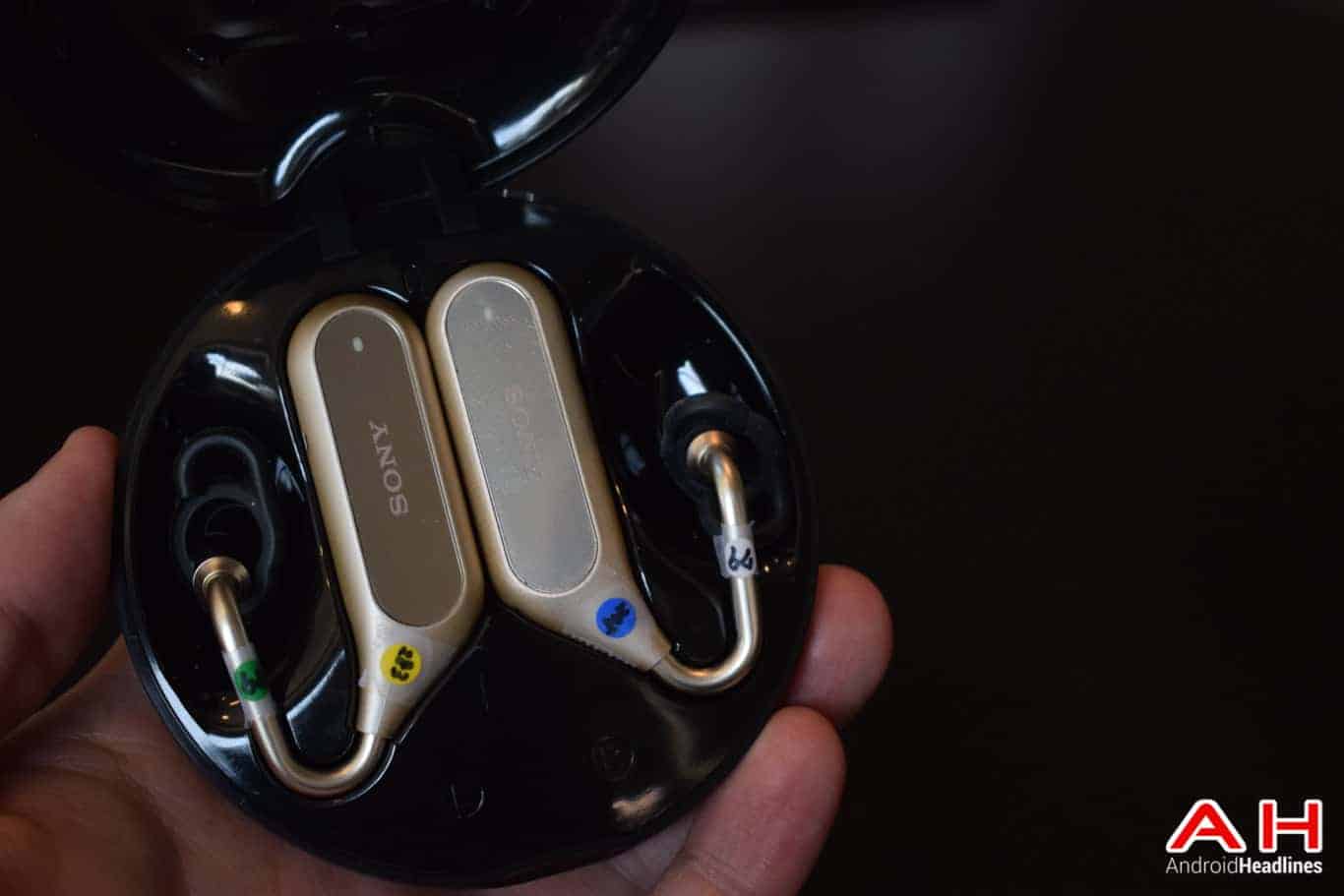 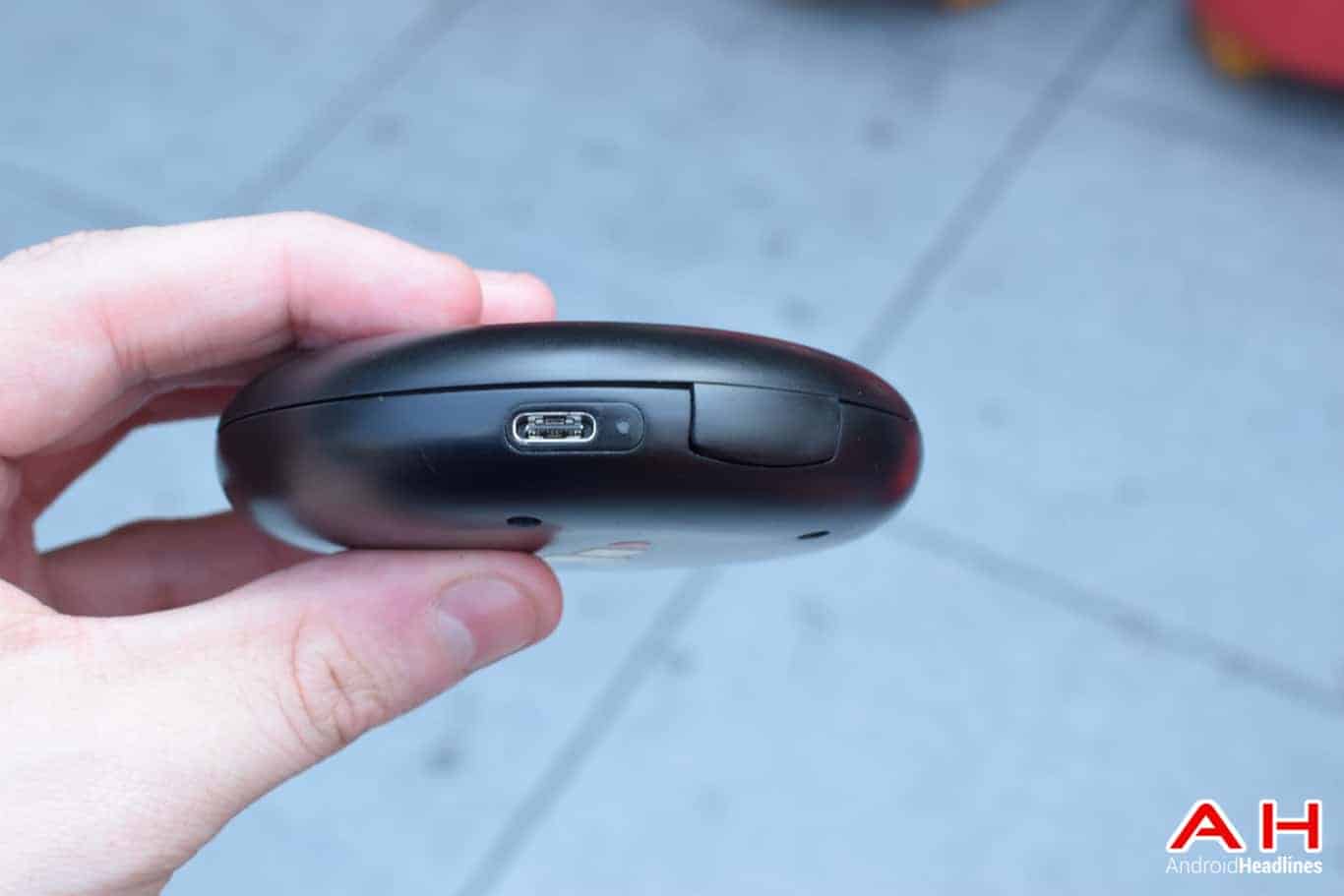 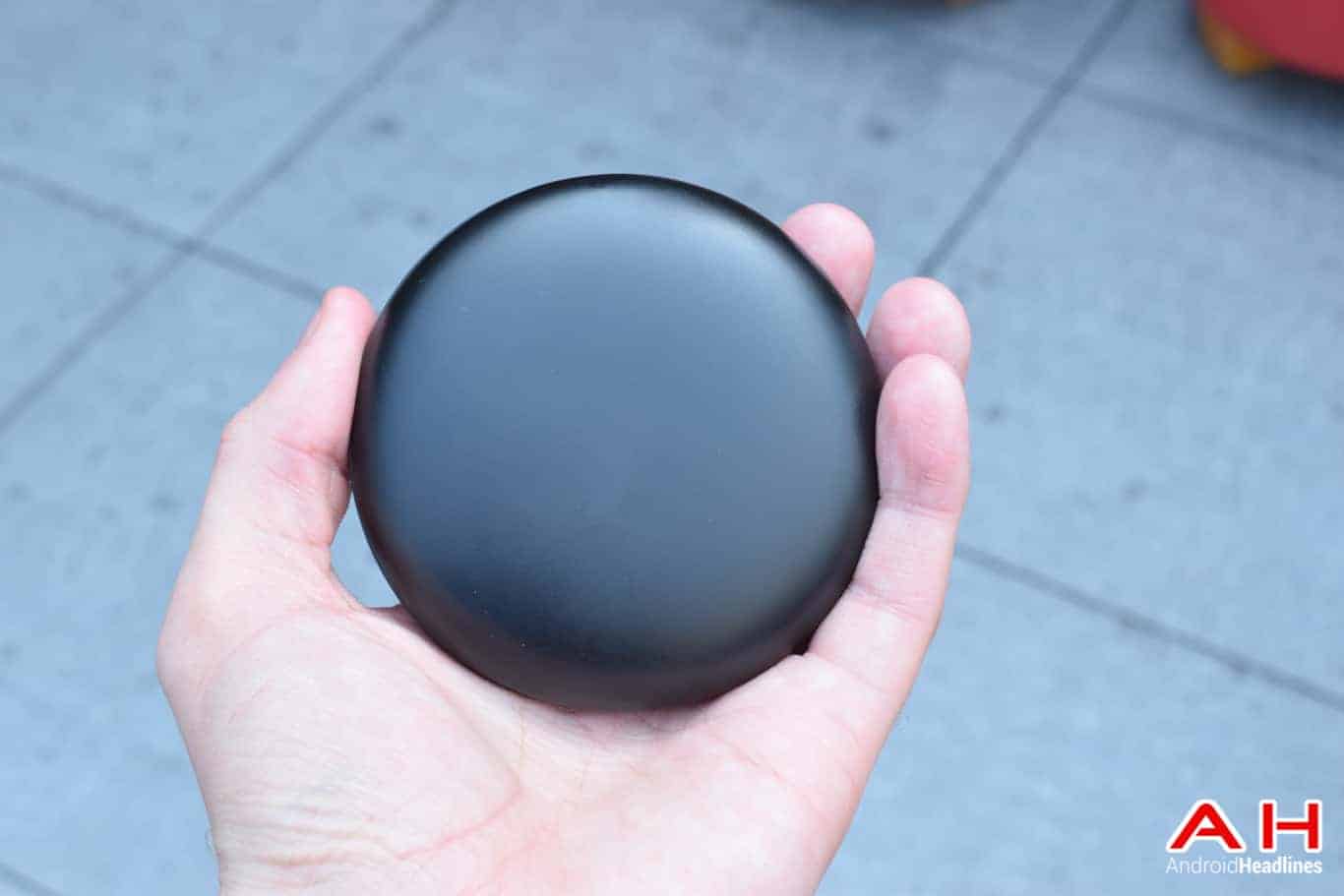 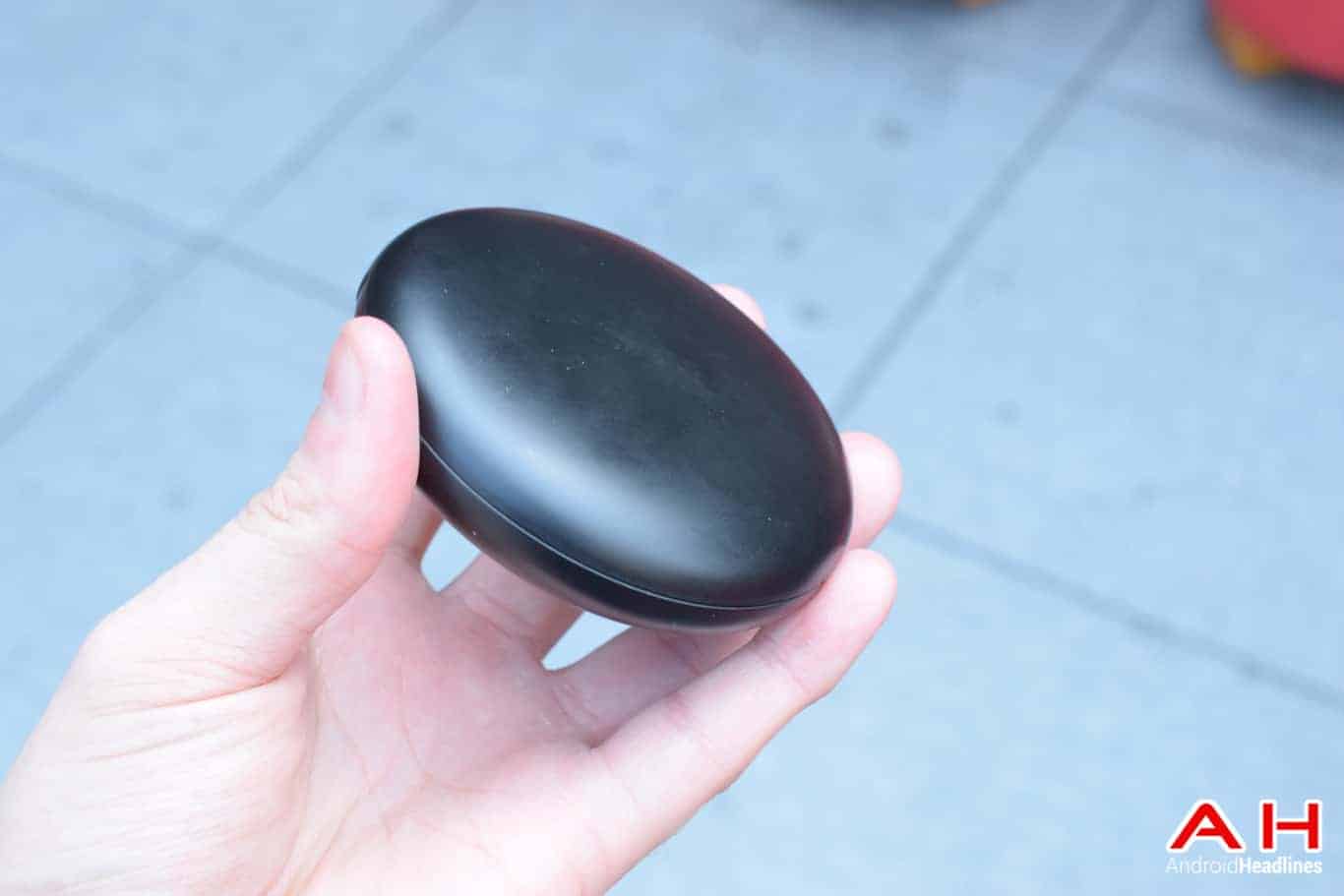